25 lb Citrine (Heat Treated Amethyst) Rough from Brazil
All orders over $35 ship free within the US! 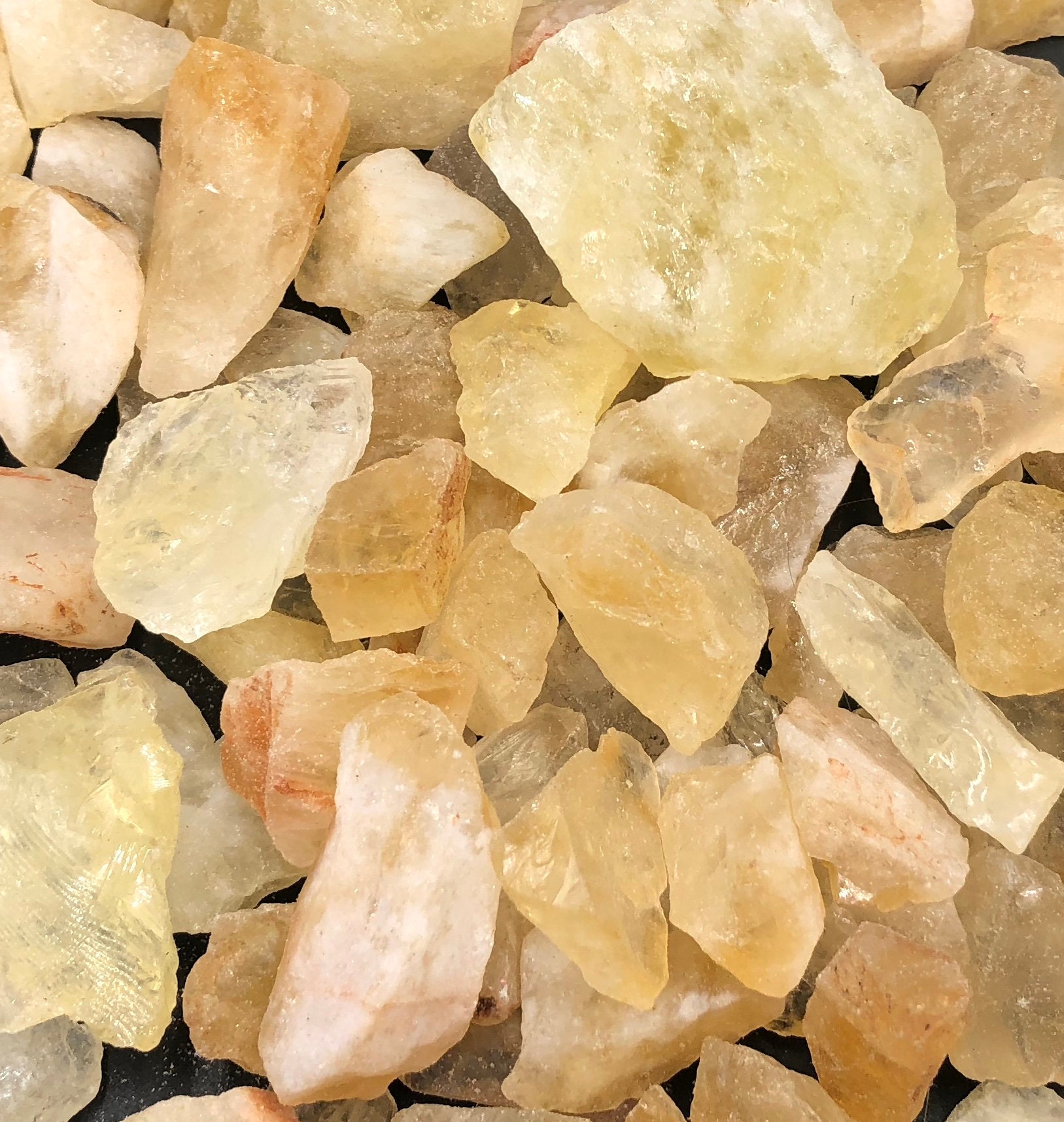 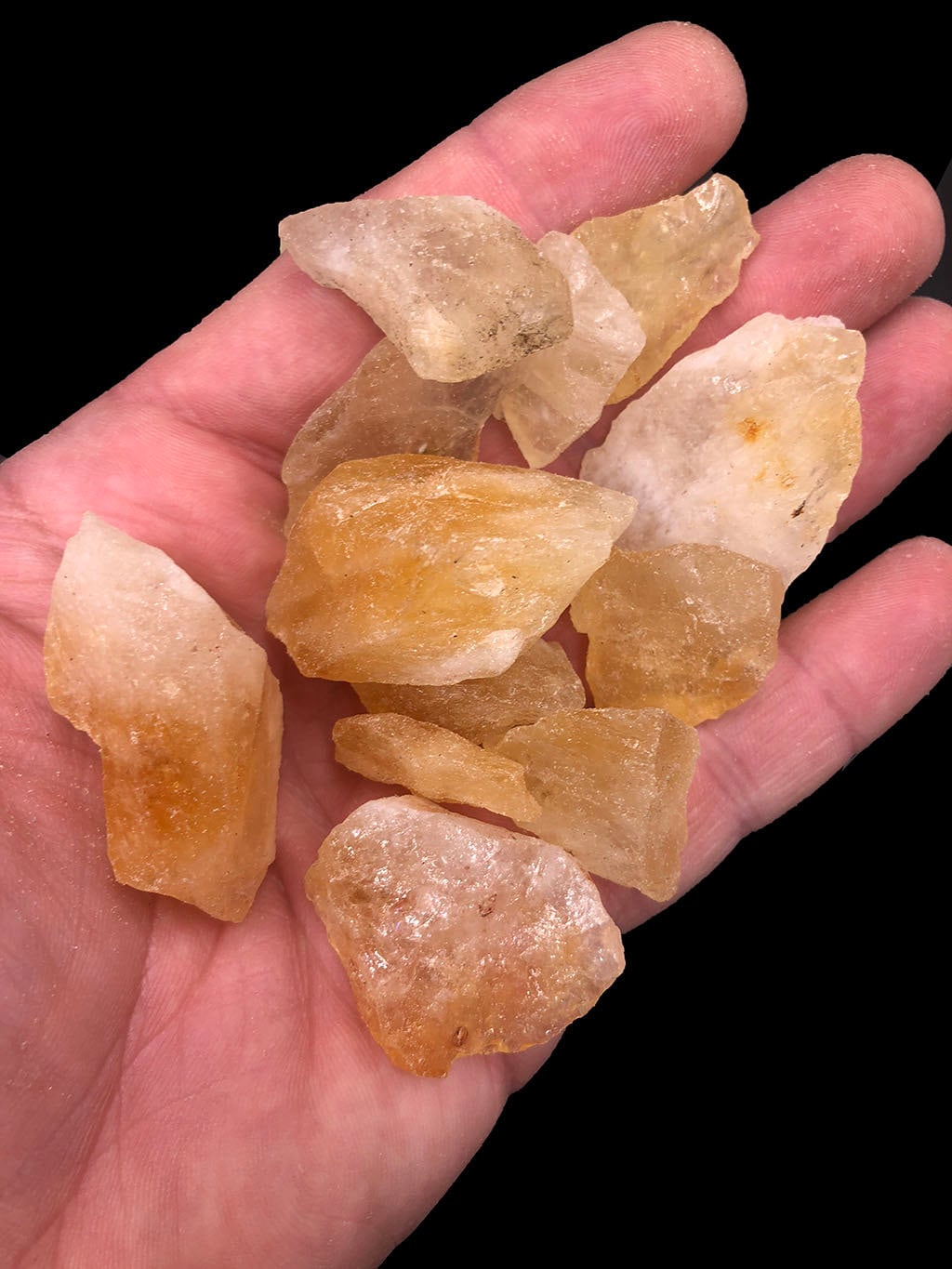 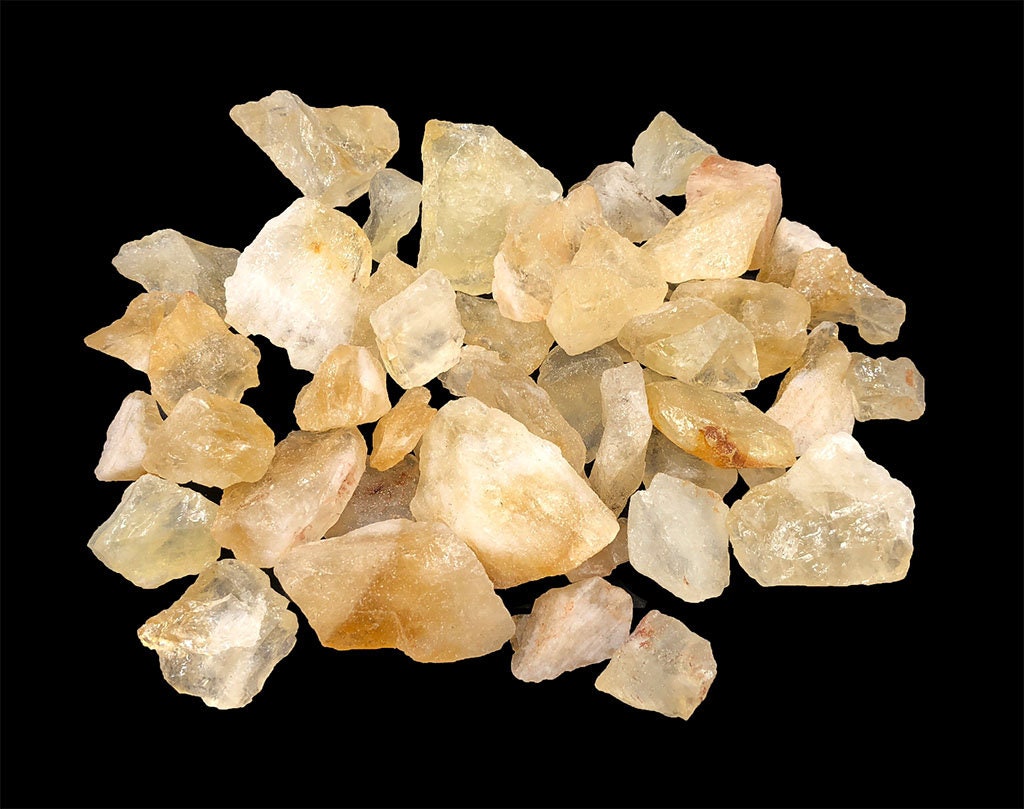 Each pieces is 1/2" to 2" on average. Each pound will include anywhere from 10 - 20 pieces. This rough is good for jewelry, crafts, gifts, collecting or even tumbling.

Beautiful specimens, was more than we expected, a deeper yellow, and just gorgeous!