24 Count Zeolite Flat from India - Apophyllite, Stillbite, Calcite
All orders over $35 ship free within the US! 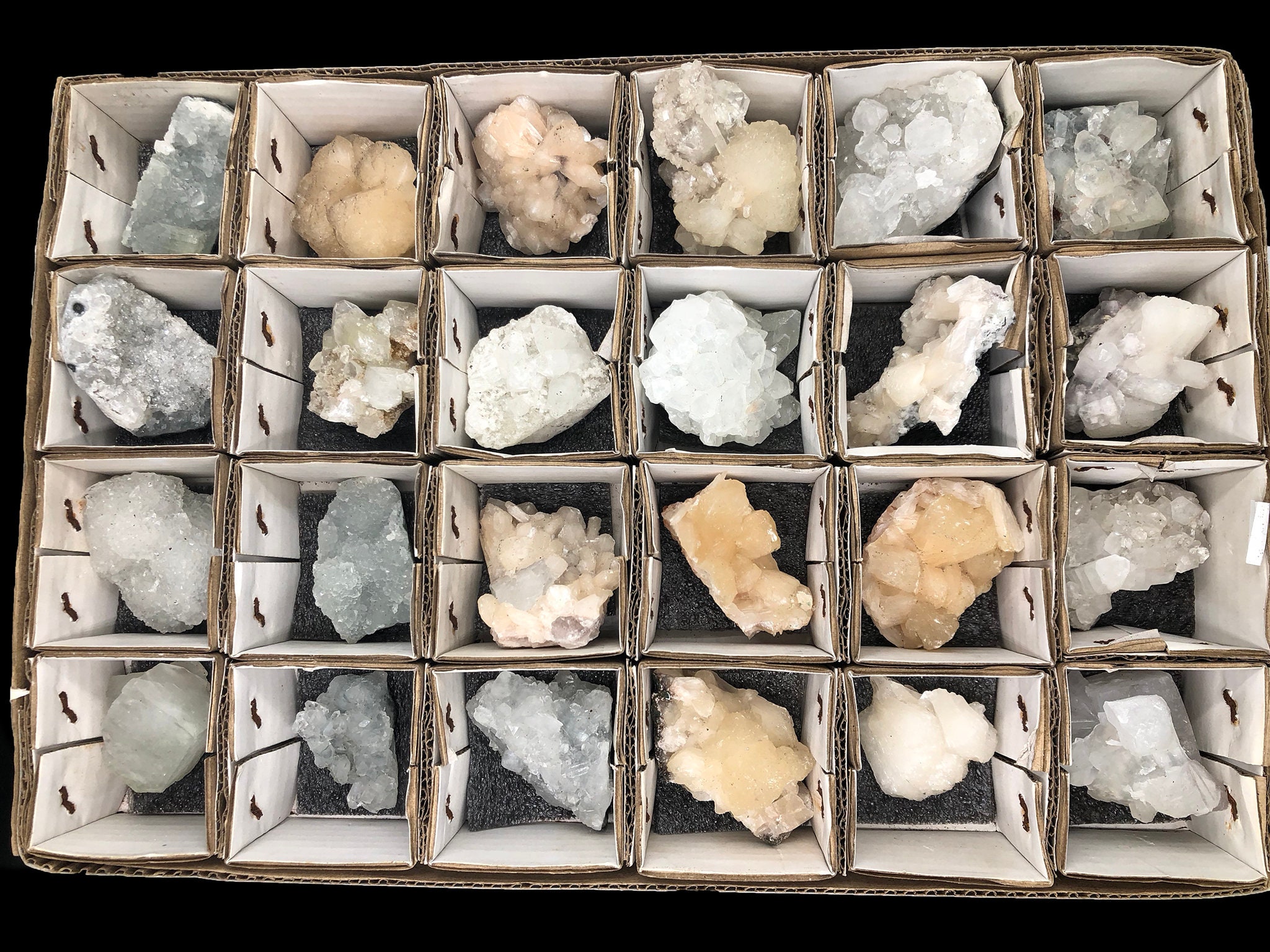 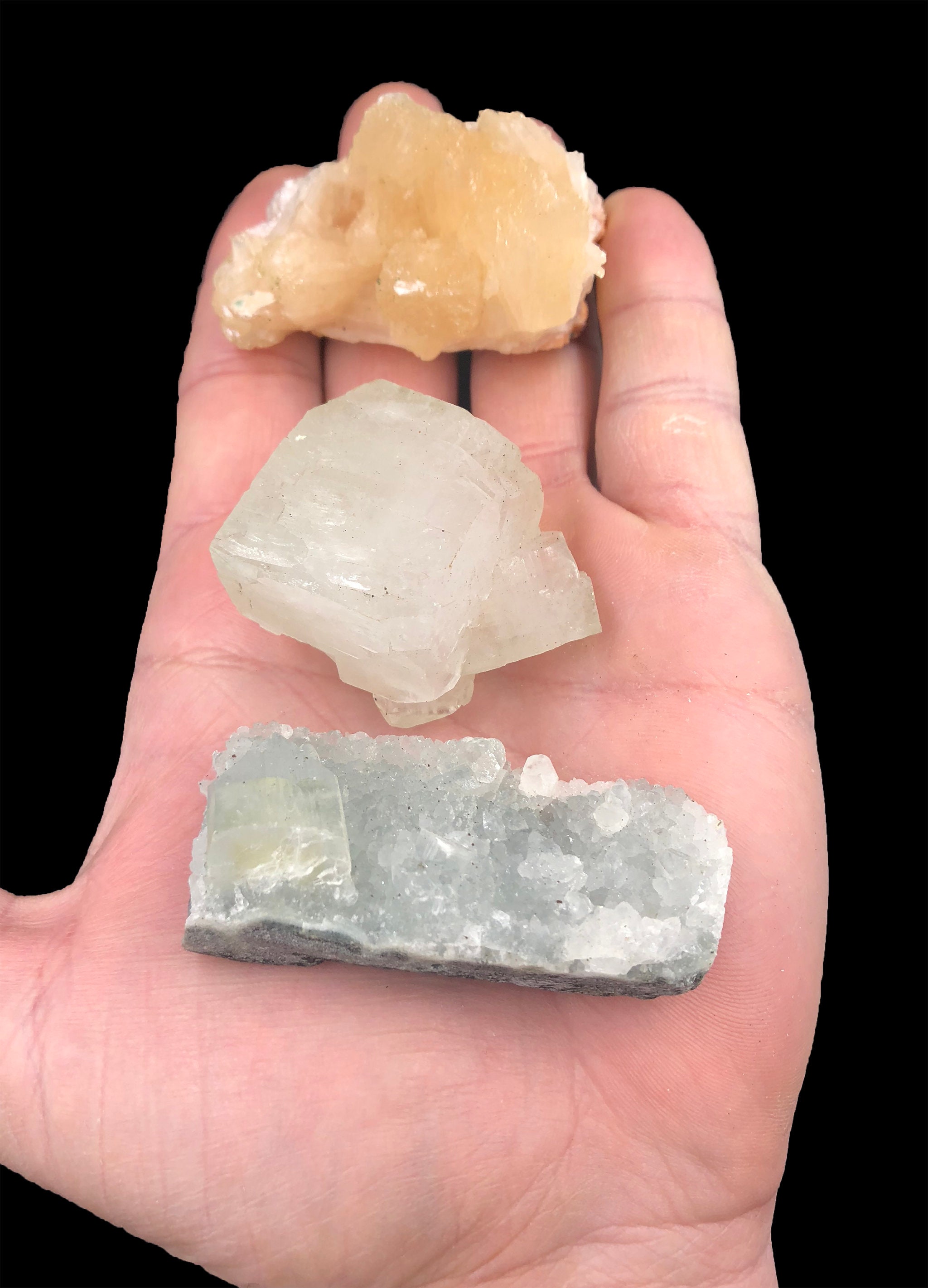 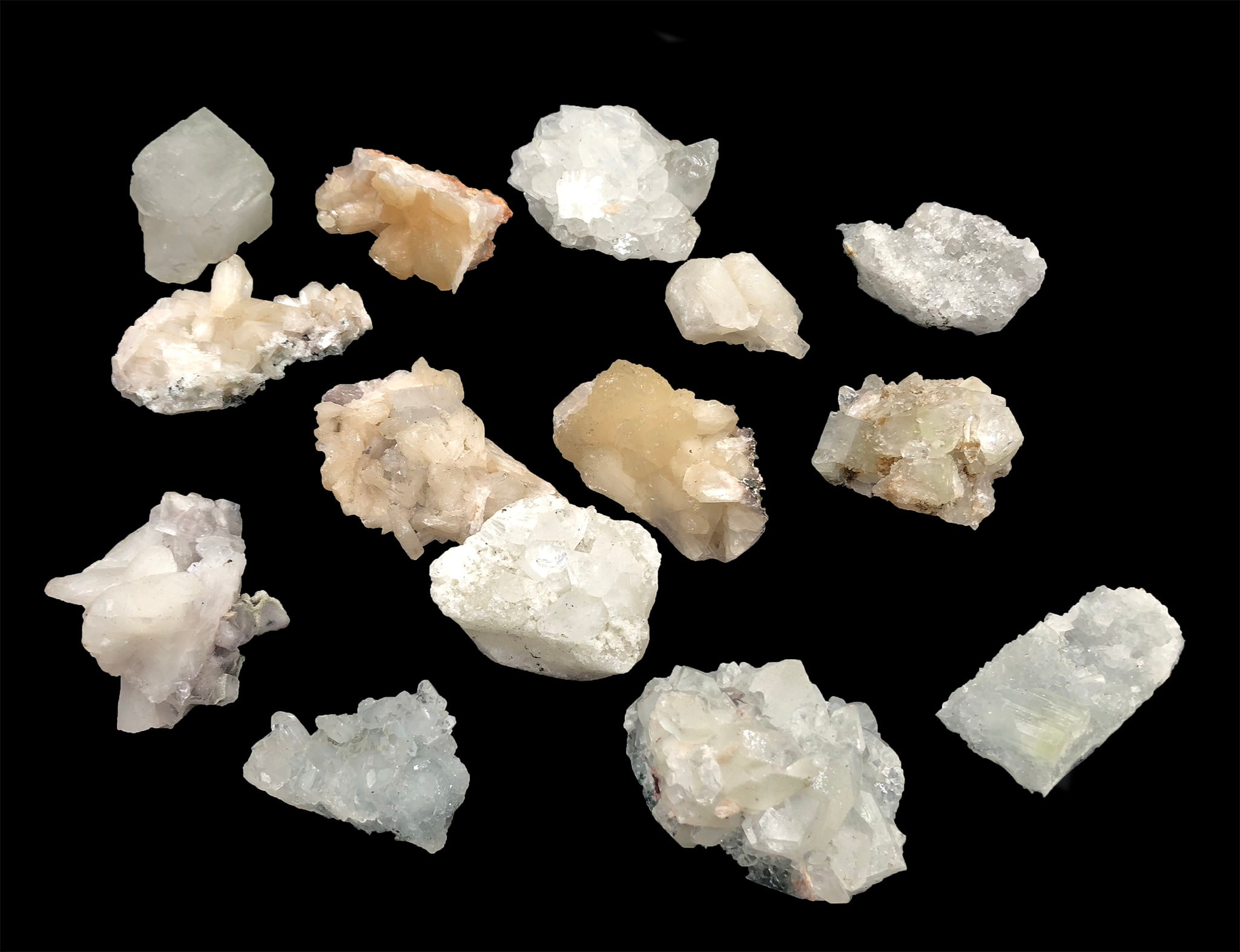 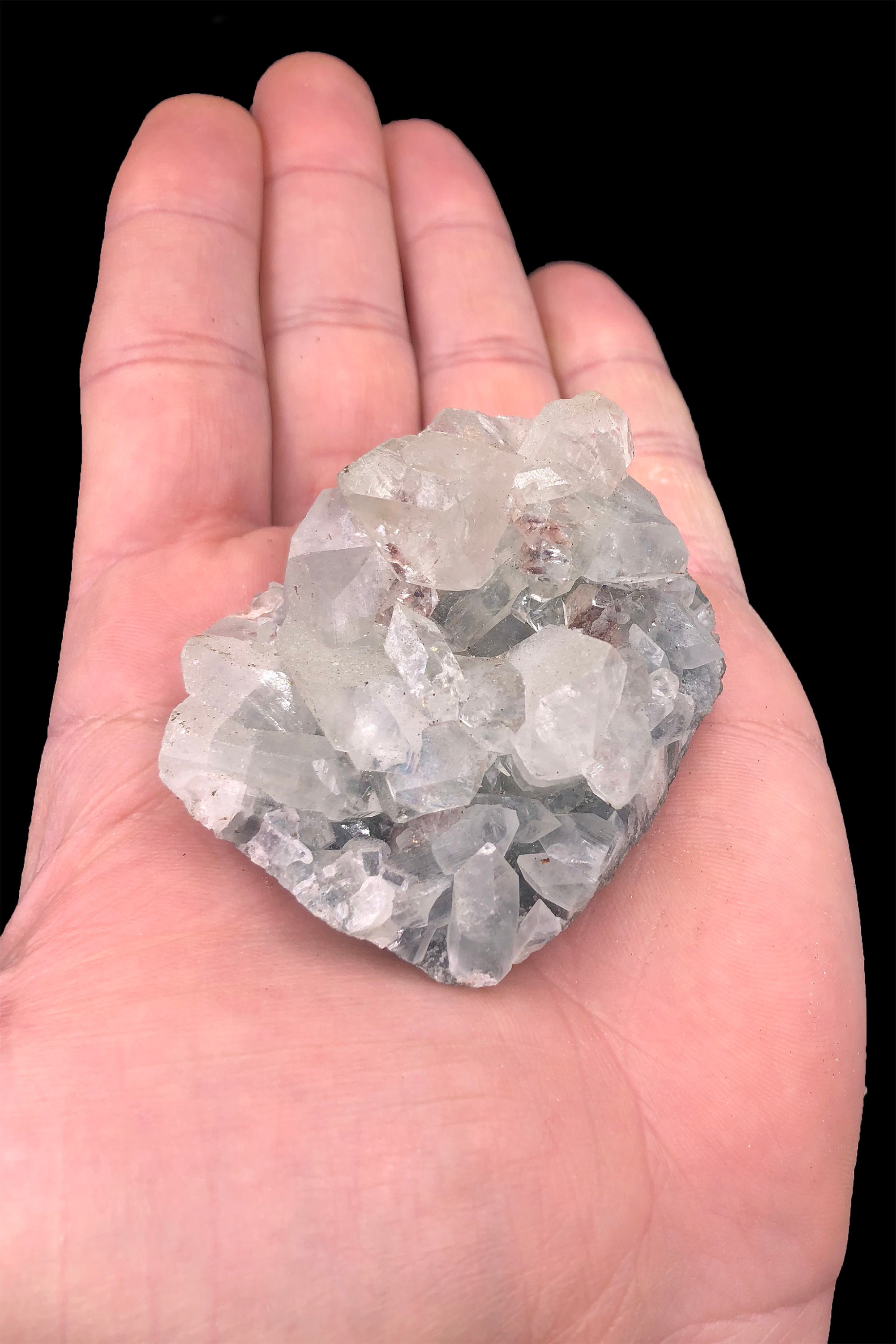 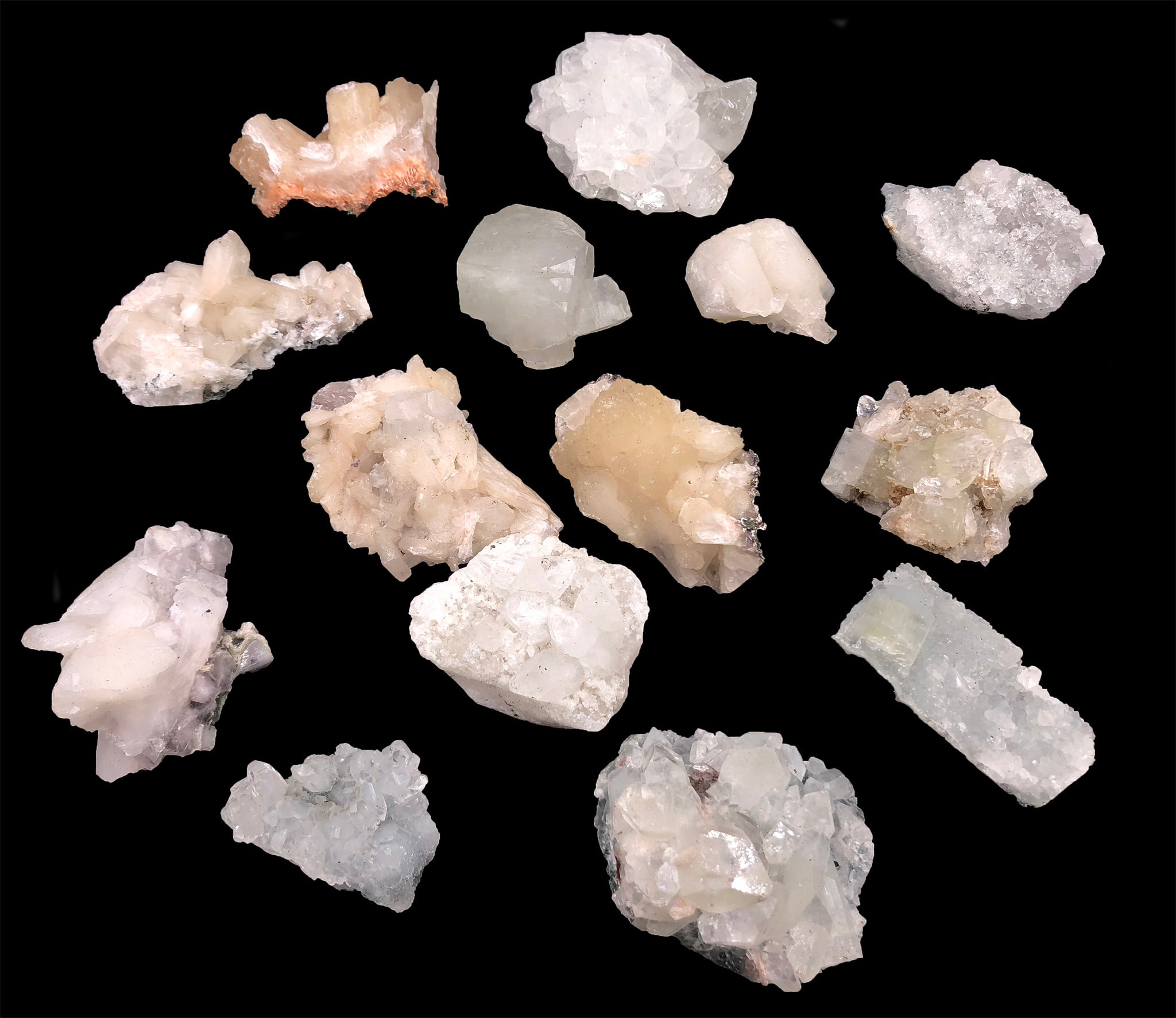 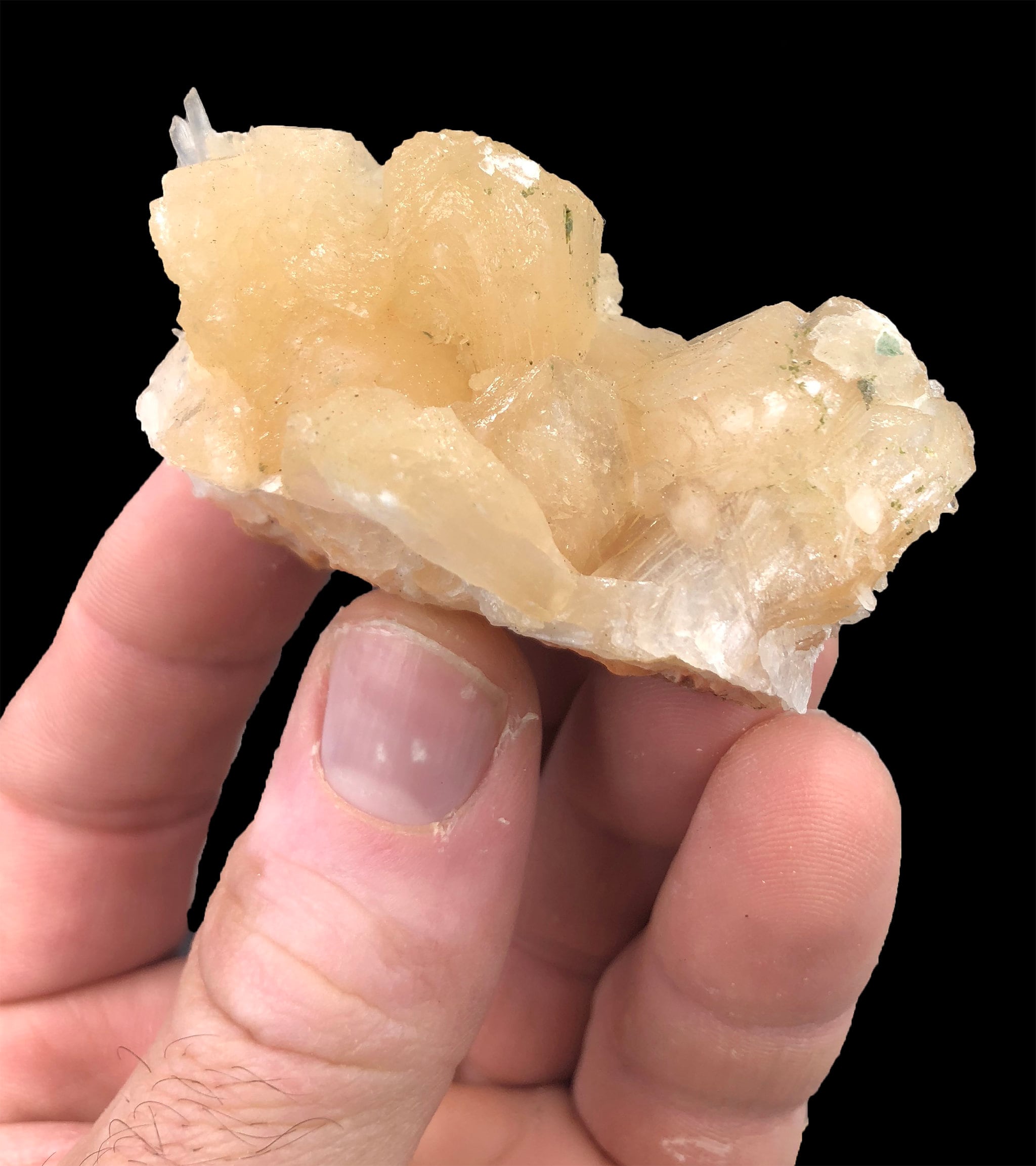 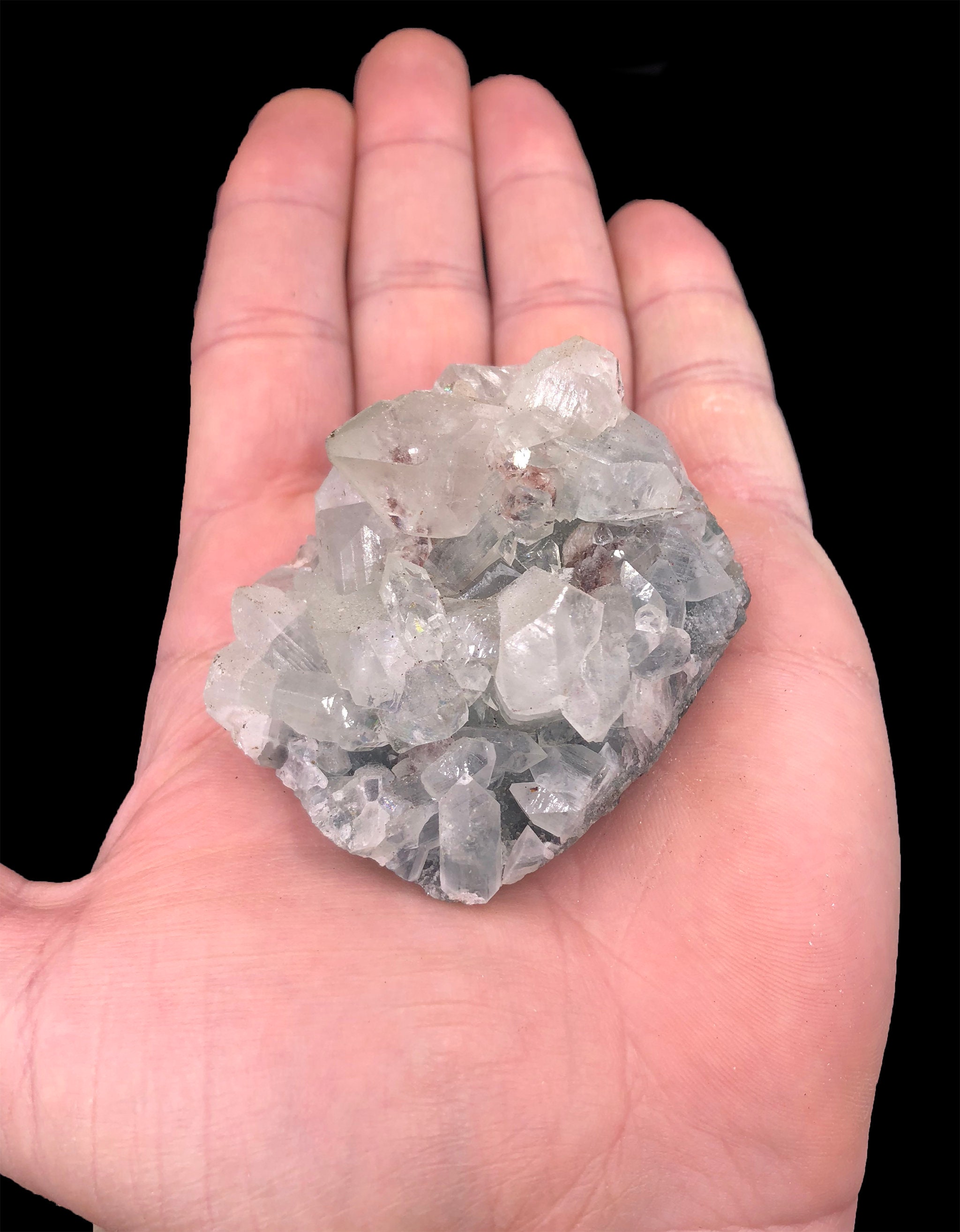 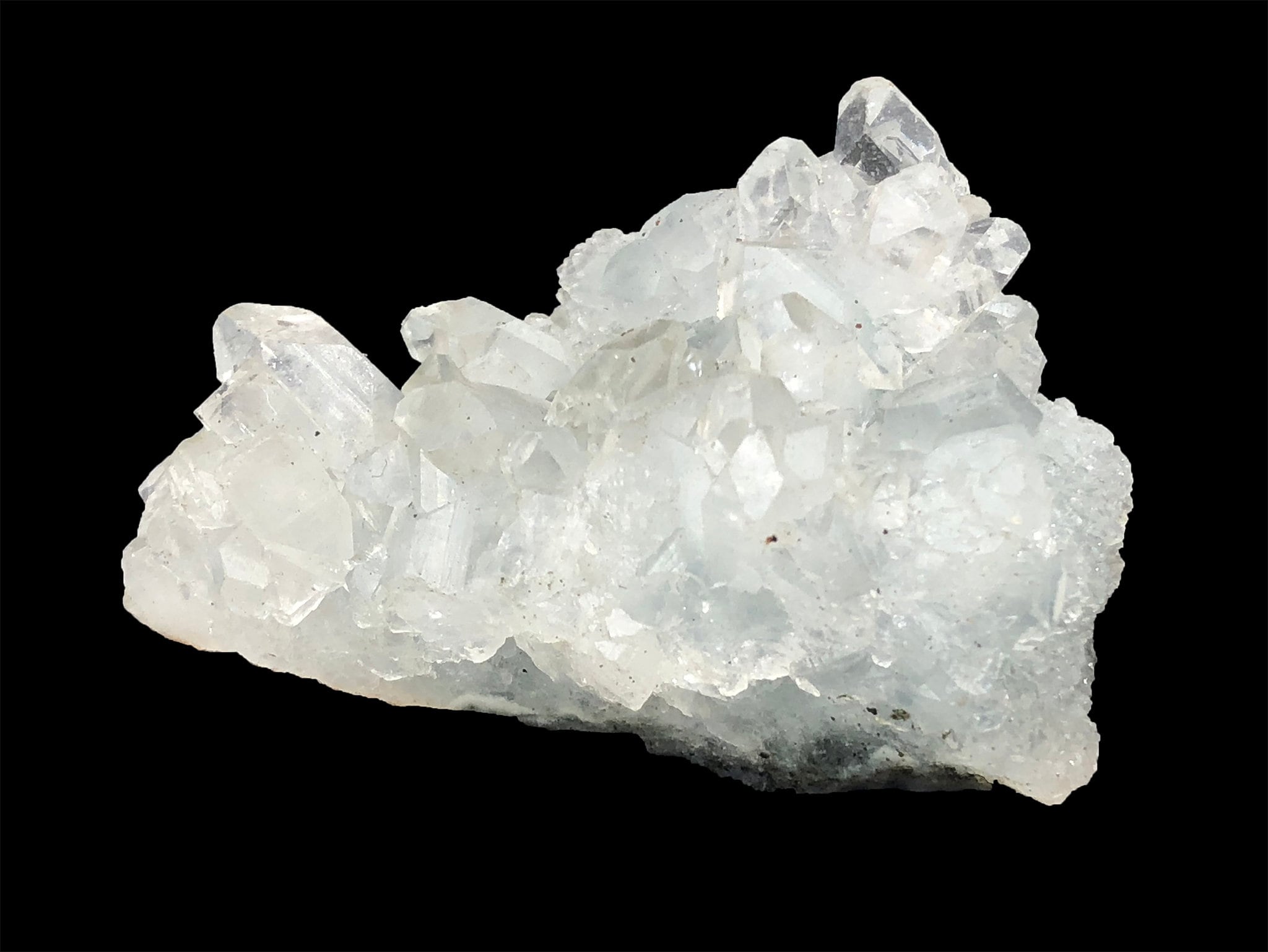 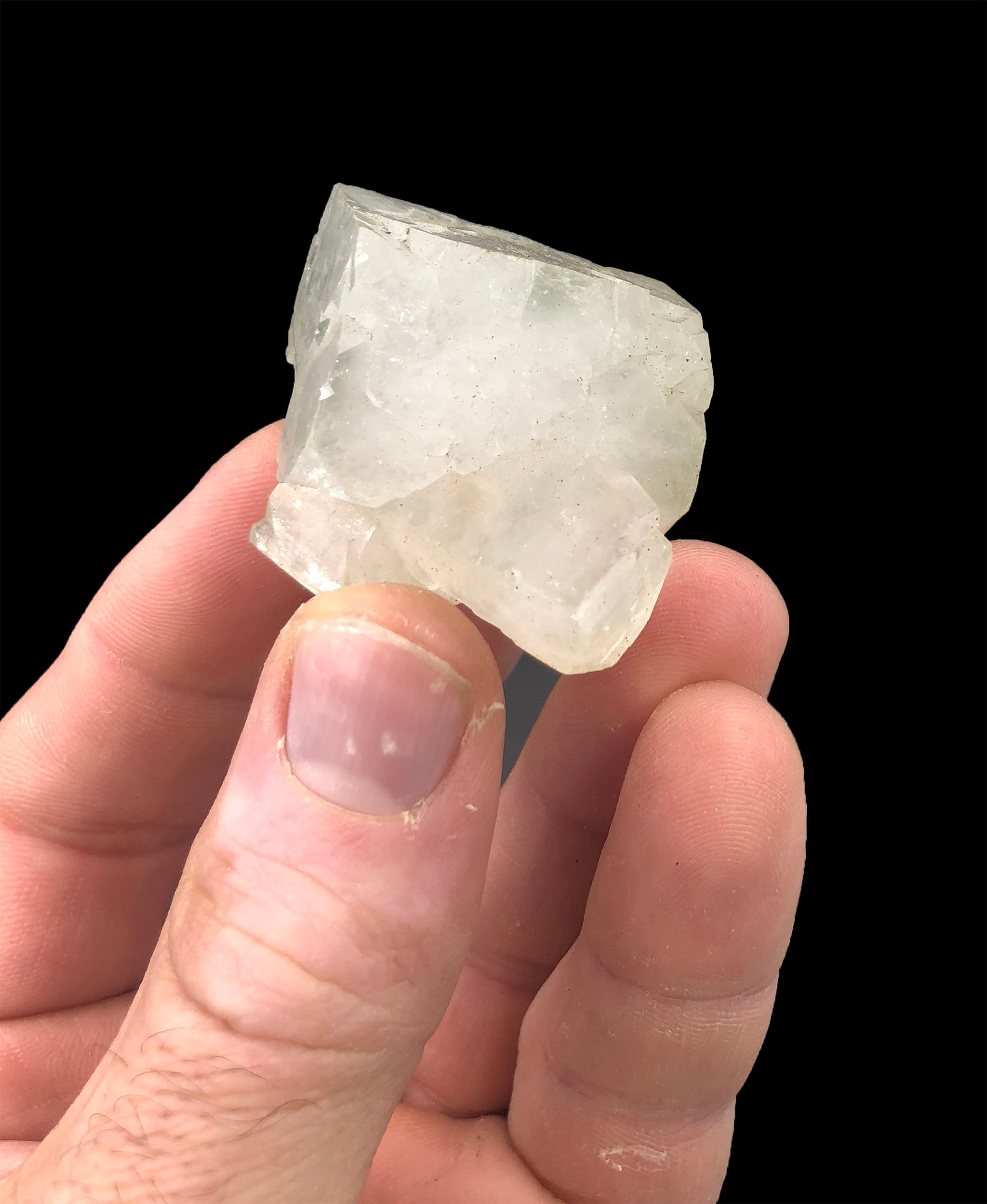 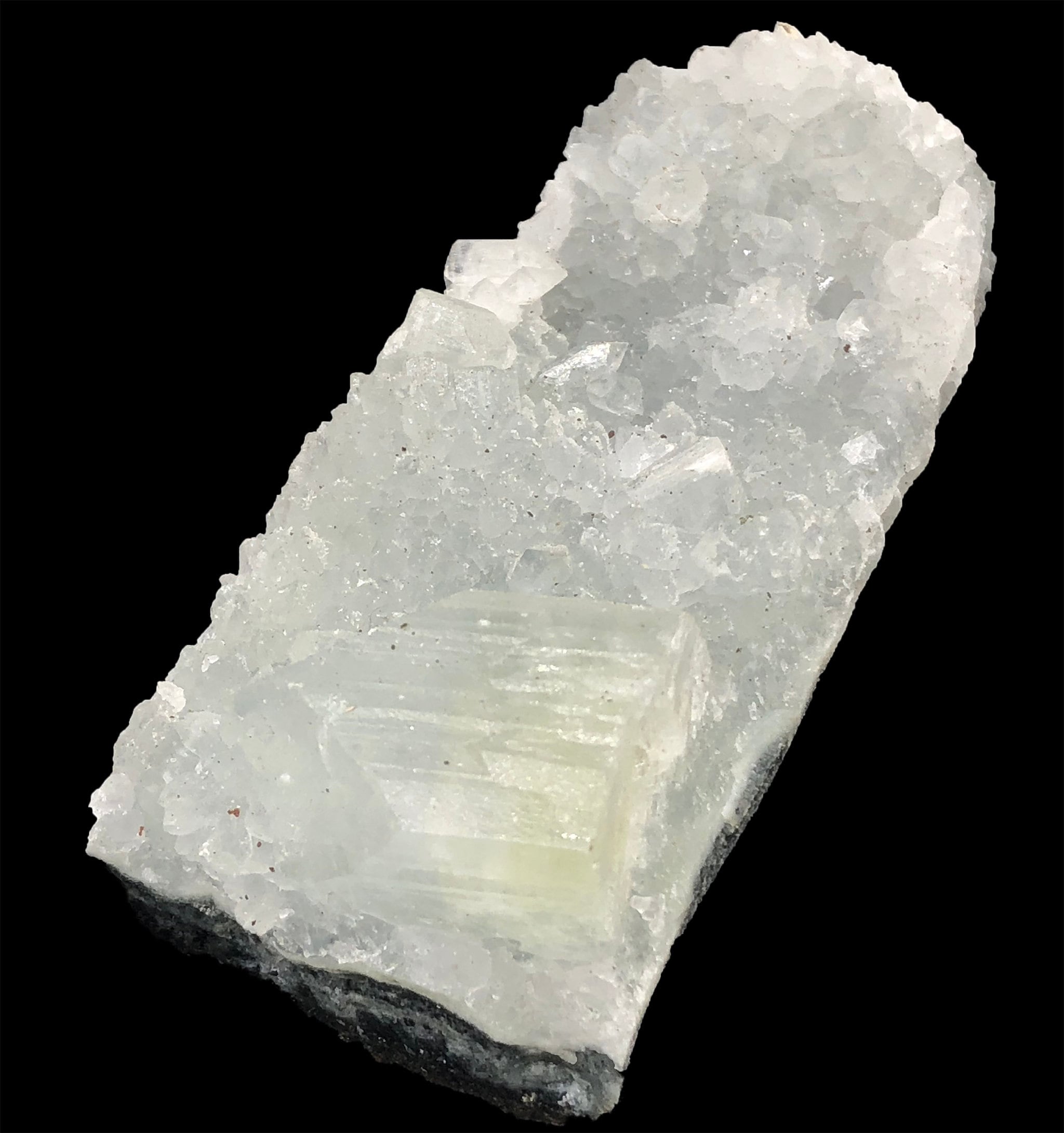 Each flat will include 24 zeolites from India. Commonly found minerals include calcite, apophyllite and peach stilbite. At $69.99 for the entire flat, with free shipping, it works out to less than $3.00 a specimen.Lots of room for resale value.

Check out our other listing for a 12 count flat of zeolites.

Picture is used as reference only for what you will receive.

Zeolites are microporous, aluminosilicate minerals commonly used as commercial adsorbents and catalysts.[1] The term zeolite was originally coined in 1756 by Swedish mineralogist Axel Fredrik Cronstedt, who observed that rapidly heating the material, believed to have been stilbite, produced large amounts of steam from water that had been adsorbed by the material. Based on this, he called the material zeolite, from the Greek ζέω (zéō), meaning "to boil" and λίθος (líthos), meaning "stone".[2] The classic reference for the field has been Breck's book Zeolite Molecular Sieves: Structure, Chemistry, And Use.[3]

Zeolites occur naturally but are also produced industrially on a large scale. As of September 2016, 232 unique zeolite frameworks have been identified, and over 40 naturally occurring zeolite frameworks are known.[4][5] Every new zeolite structure that is obtained is examined by the International Zeolite Association Structure Commission and receives a three letter designation.[6]

Awesome! Thank you so much!!

Awesome! I love them! Such a fabulous crystal shop! THANK YOU