25 Polished Ammonite Button from Morocco
All orders placed between April 10th through April 14th will not ship until April 15th as we will be out of town buying more rocks! 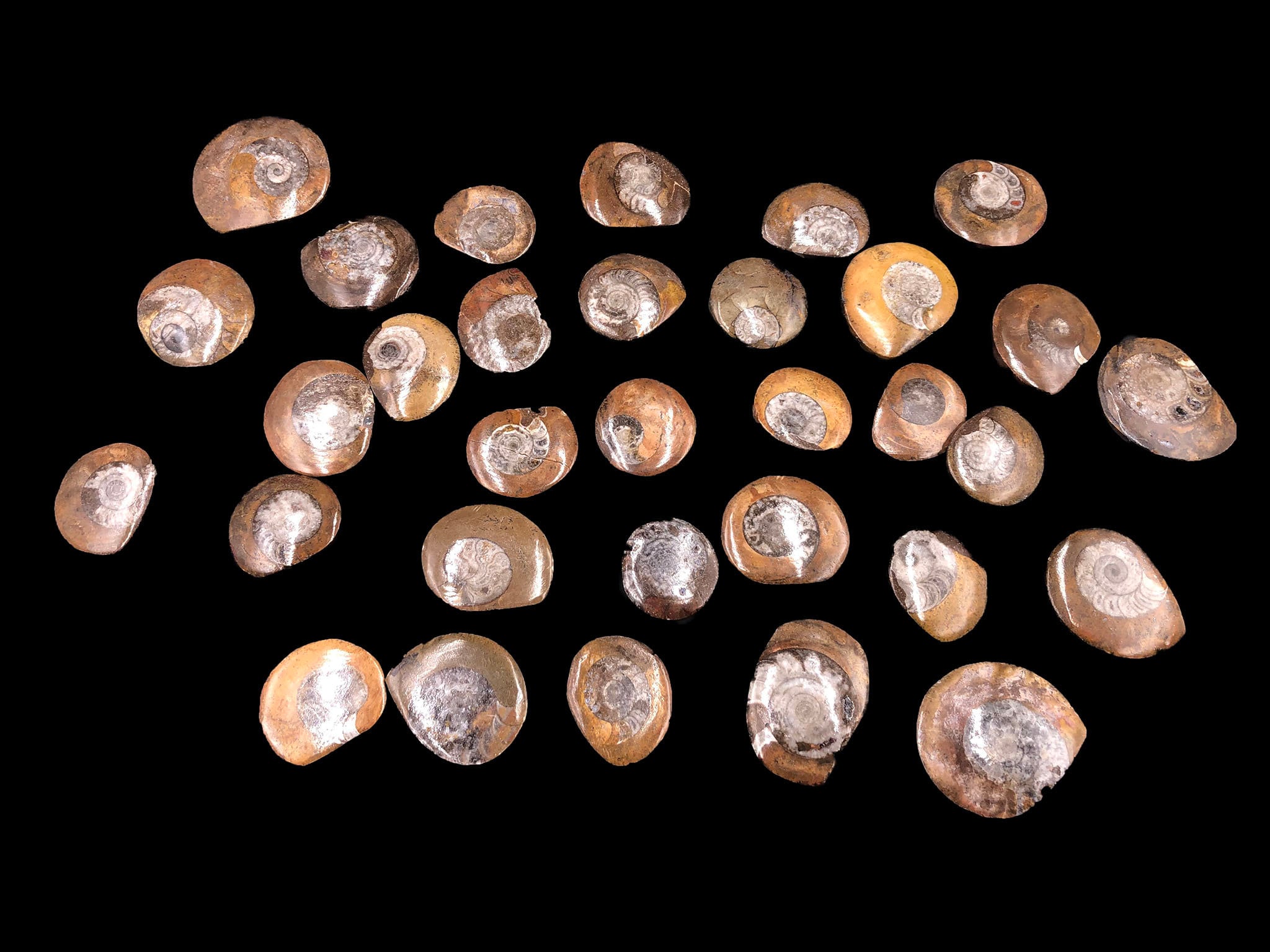 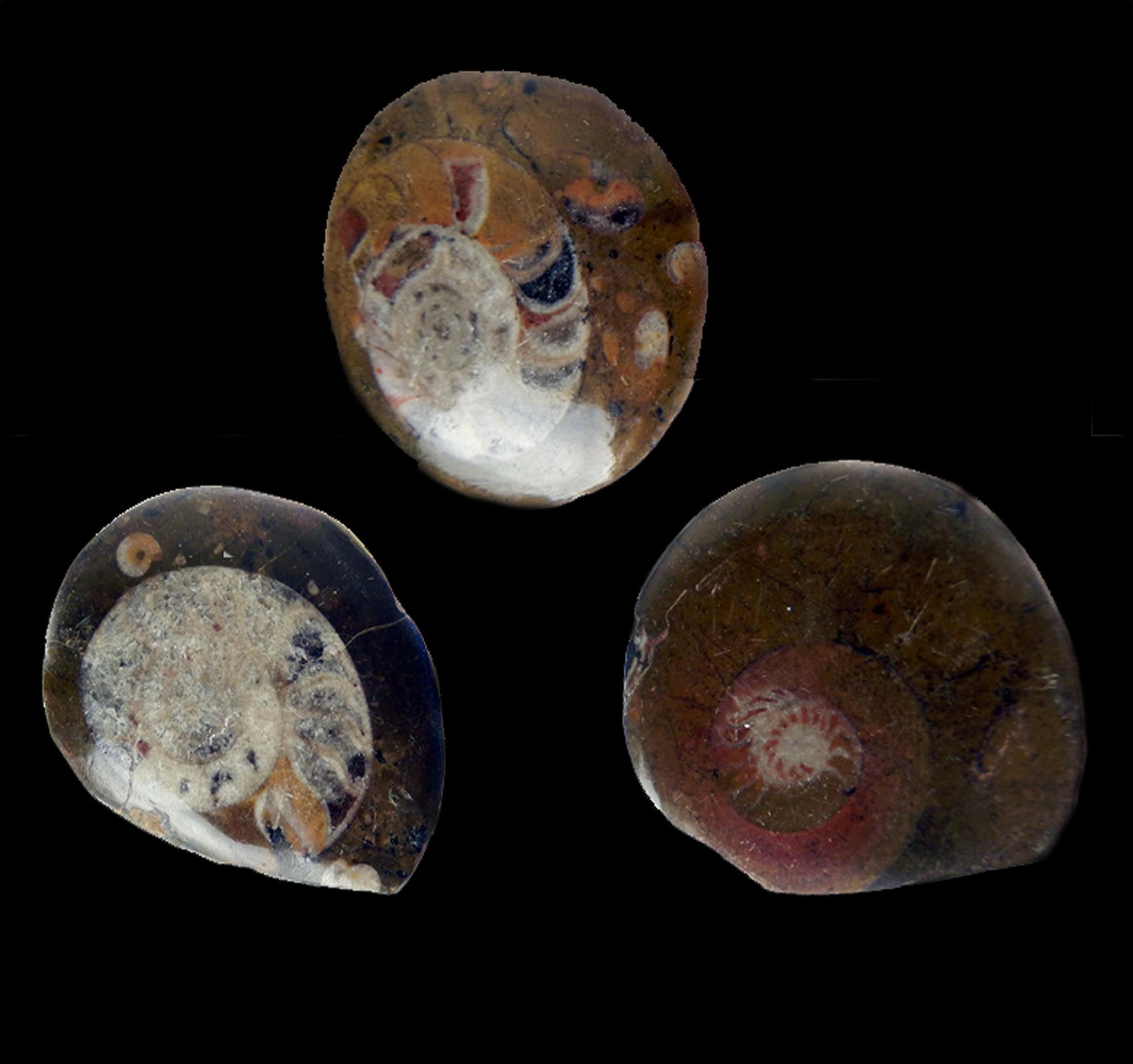 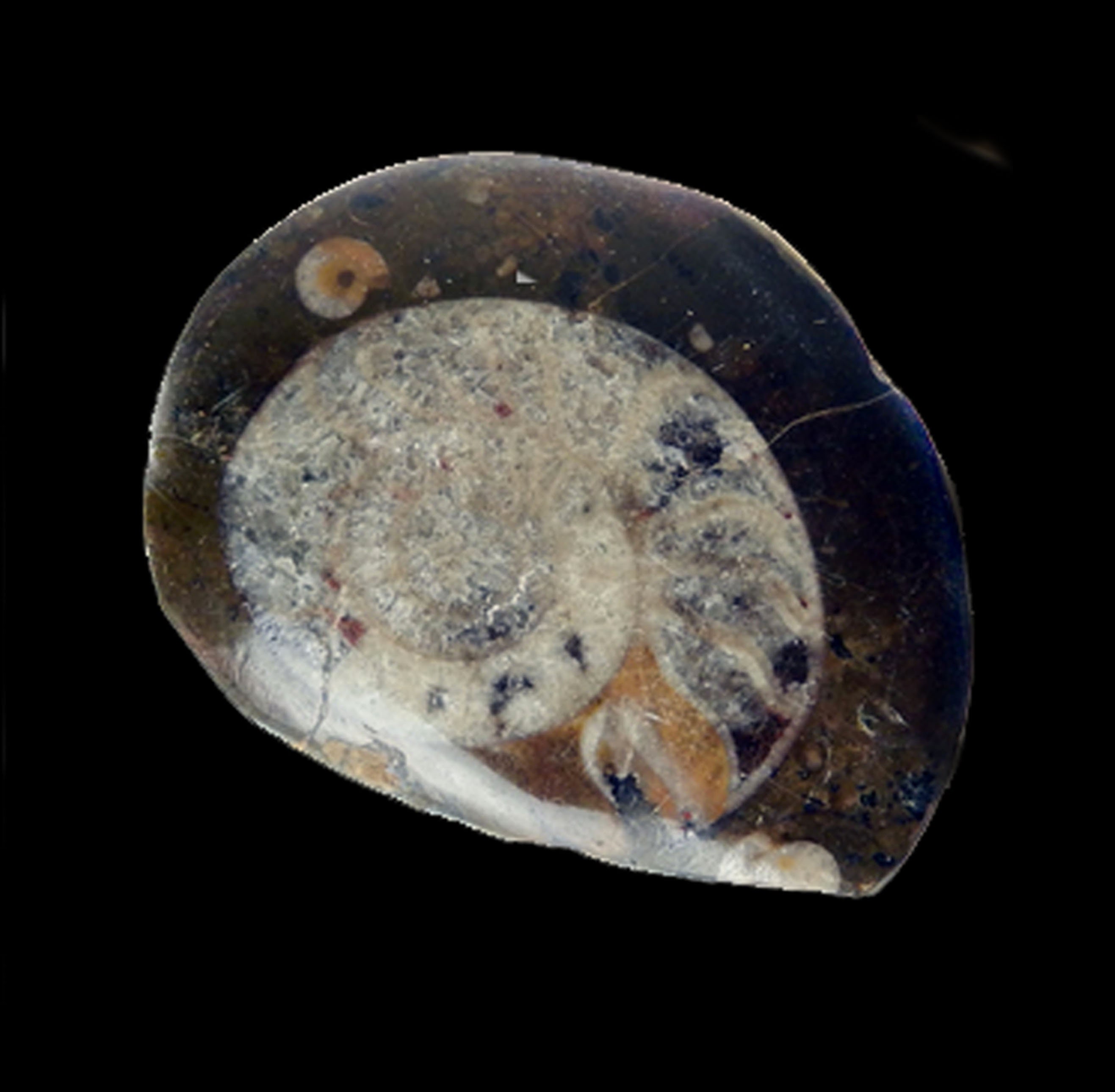 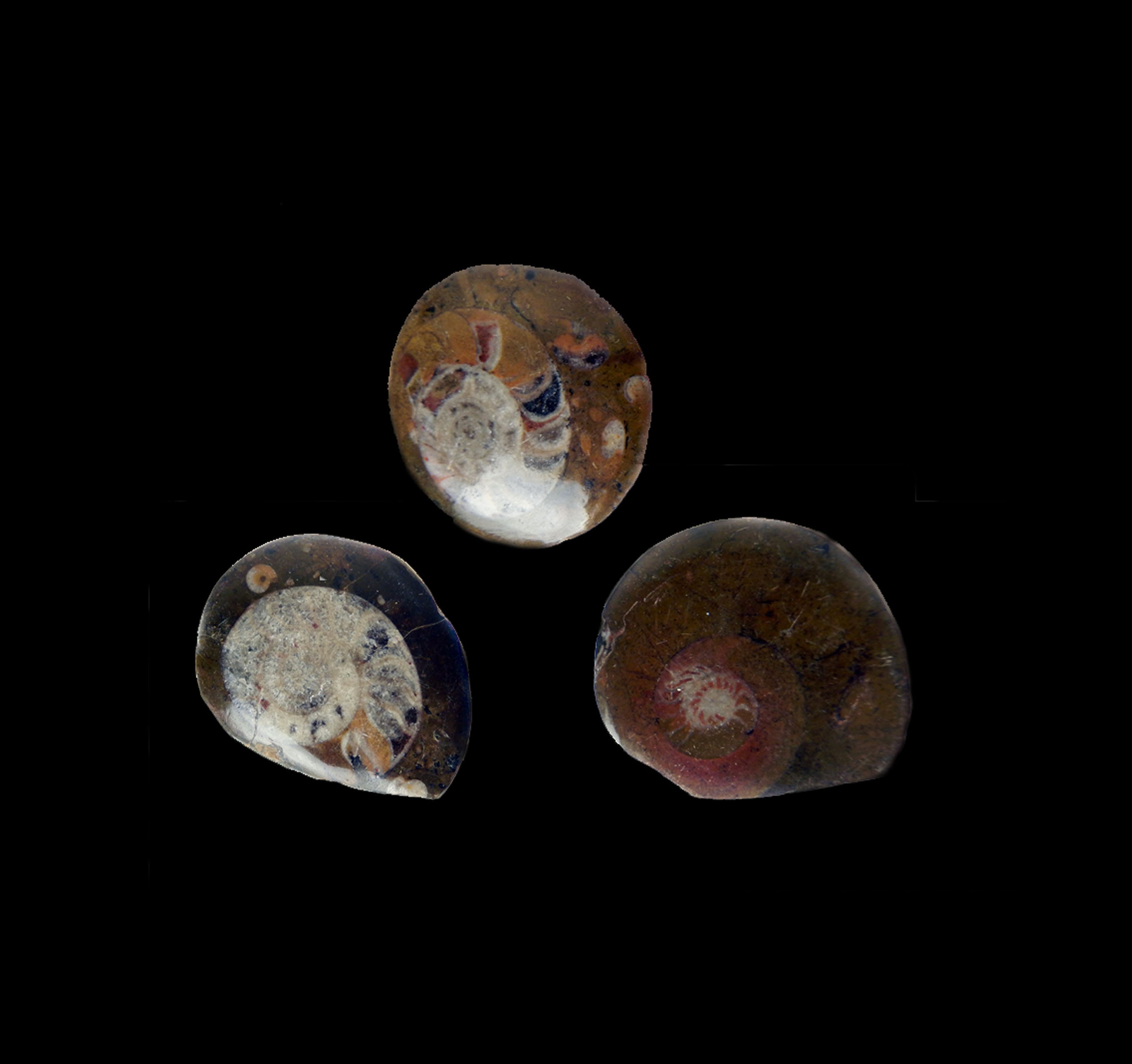 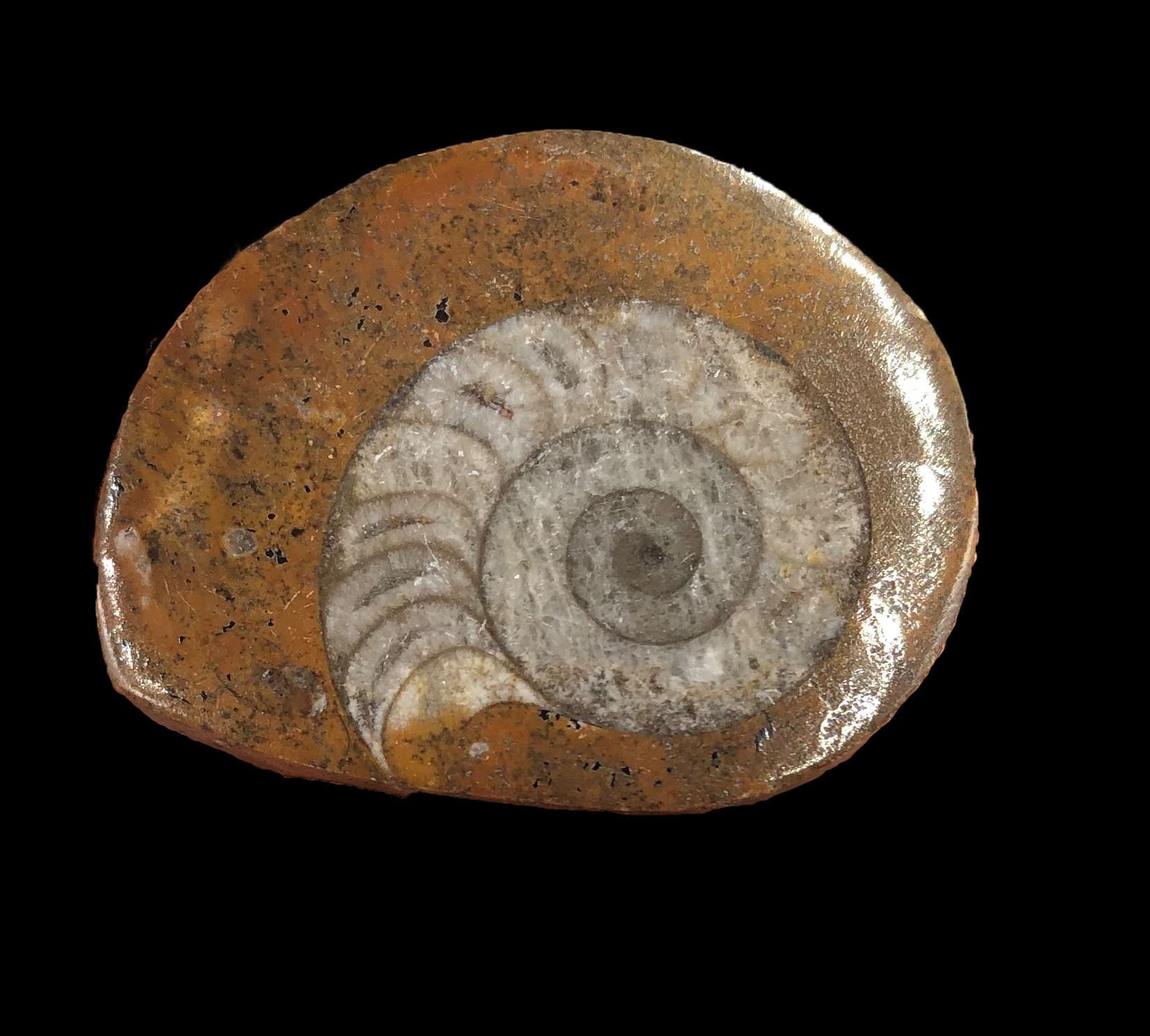 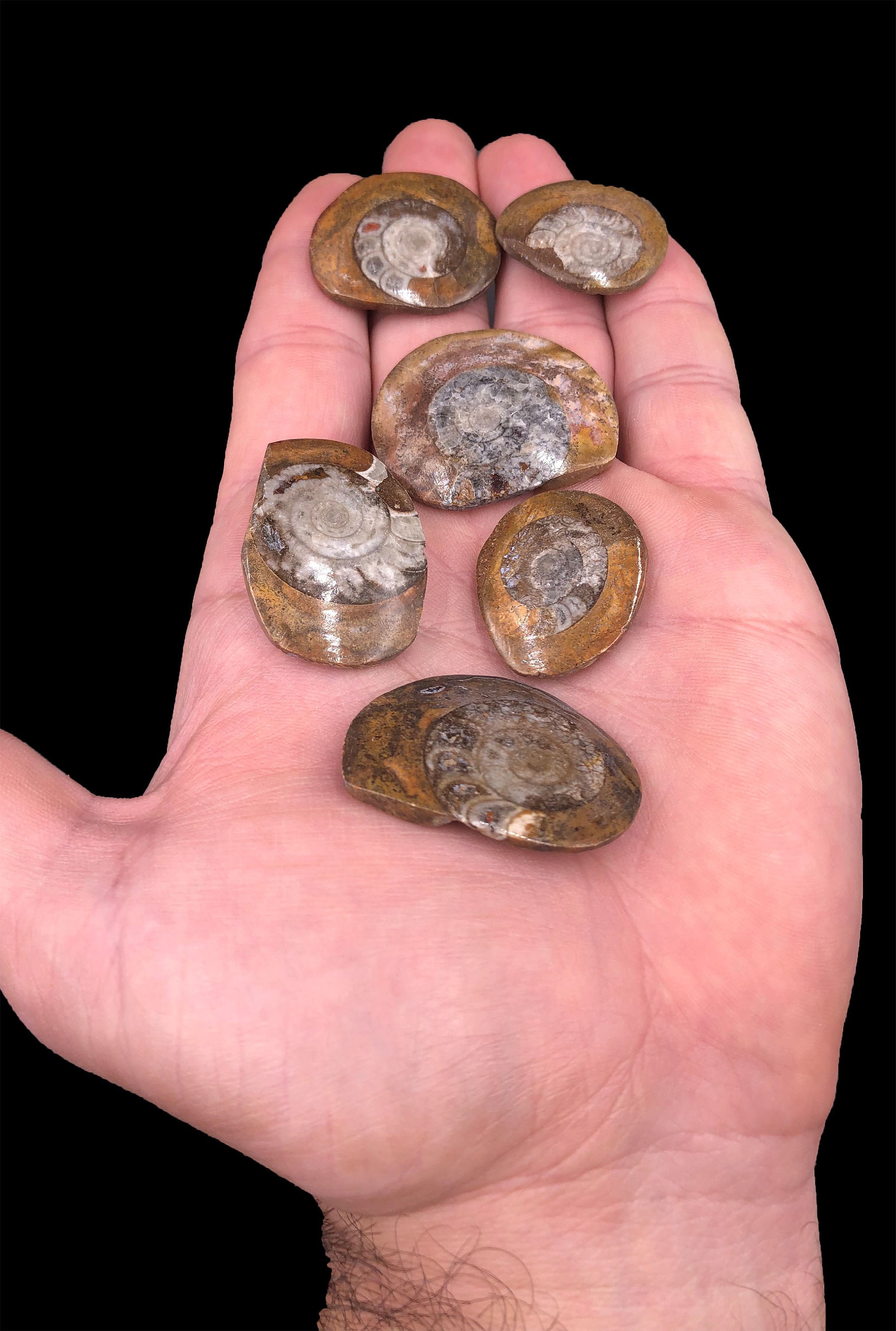 10 Polished Ammonite button from Morocco. These ammonites range from 1 1/2" to 2" in diameter on average. Neat little fossil to keep on your desk or start your fossil collection with.

Looking for more or less? Check out are other listings for different pack sizes of ammonite buttons. 1 or 10 packs available.