30mm Polished Ammonite Pair from Madagascar
All orders over $35 ship free within the US! 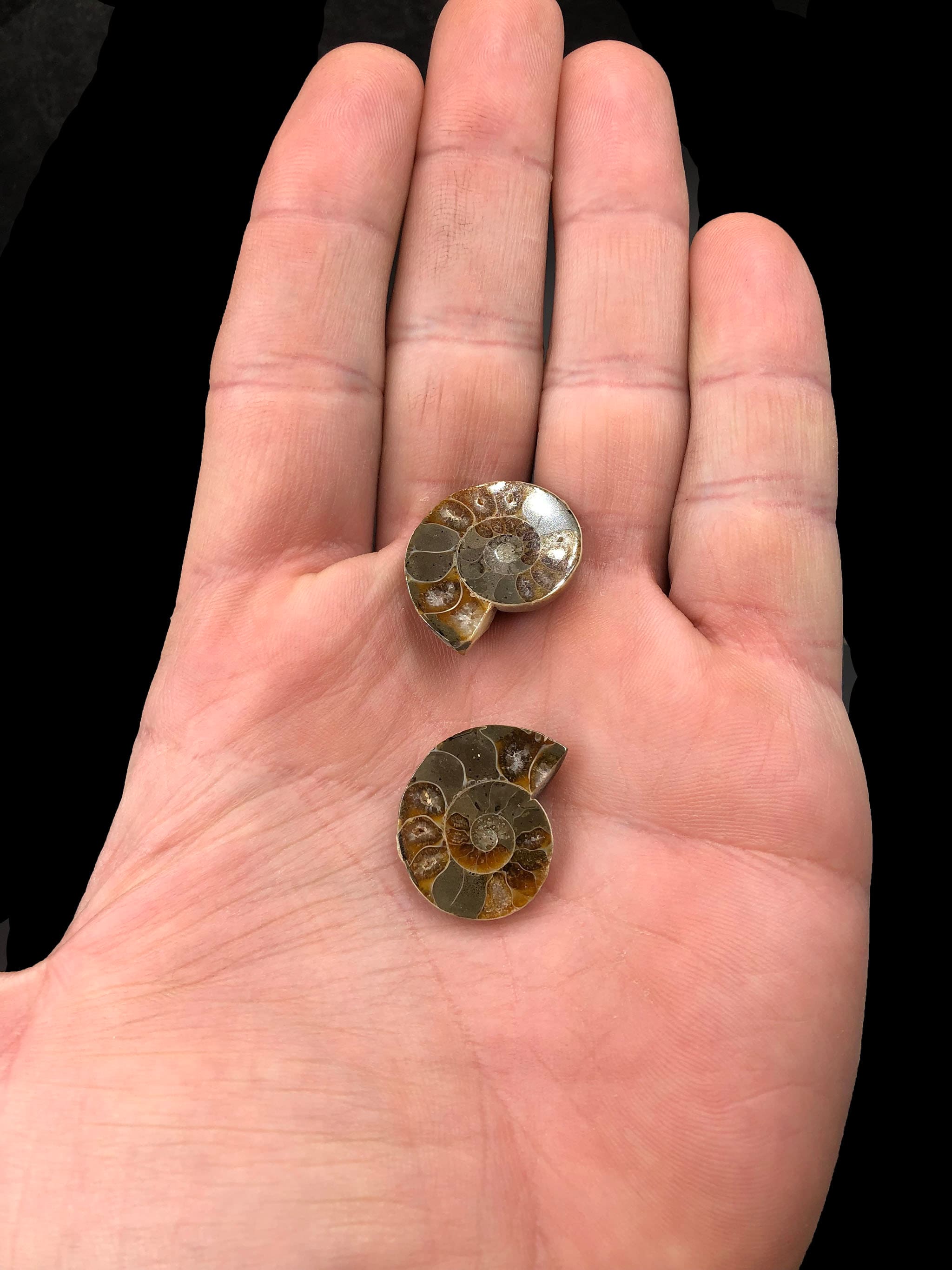 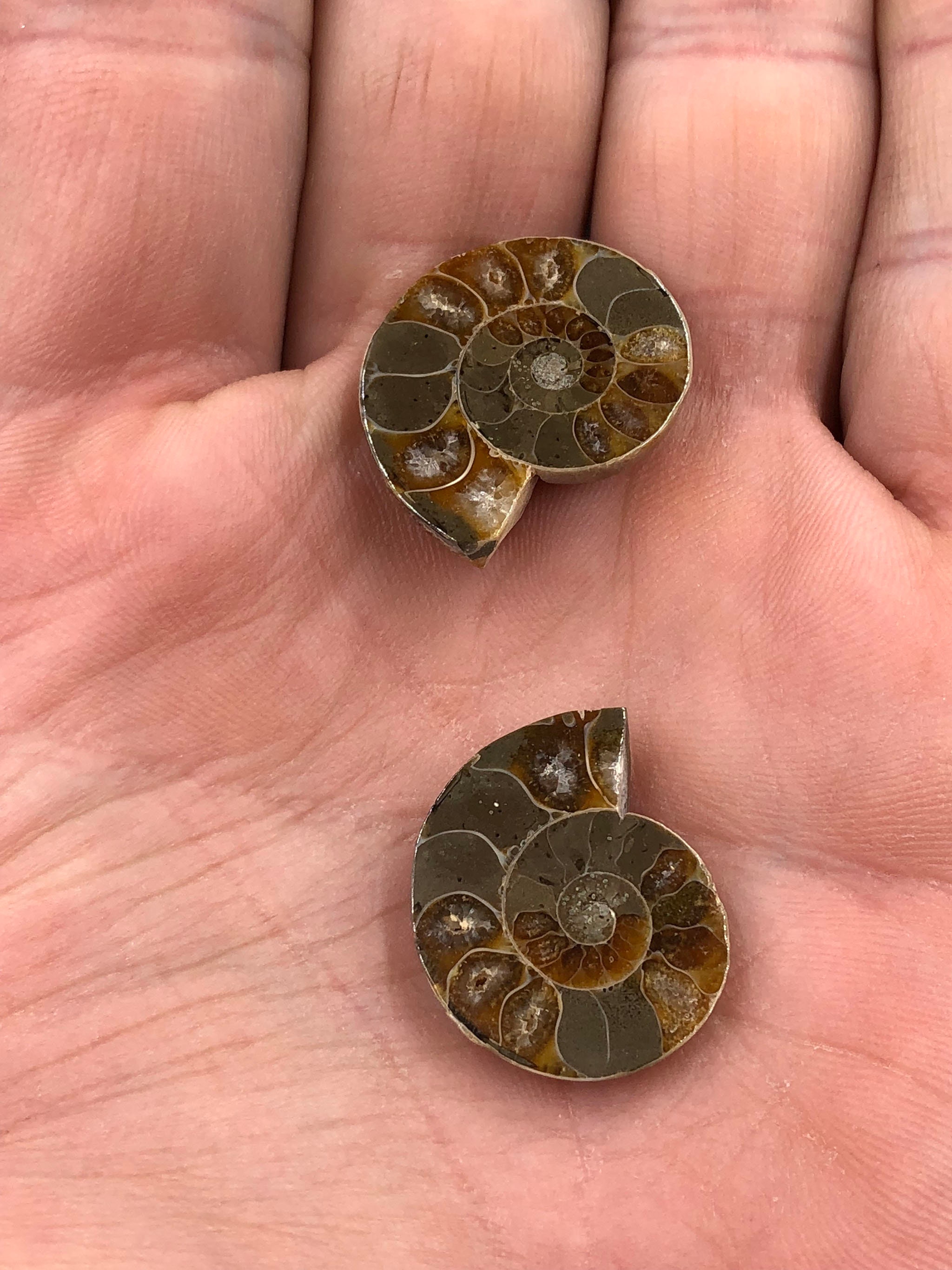 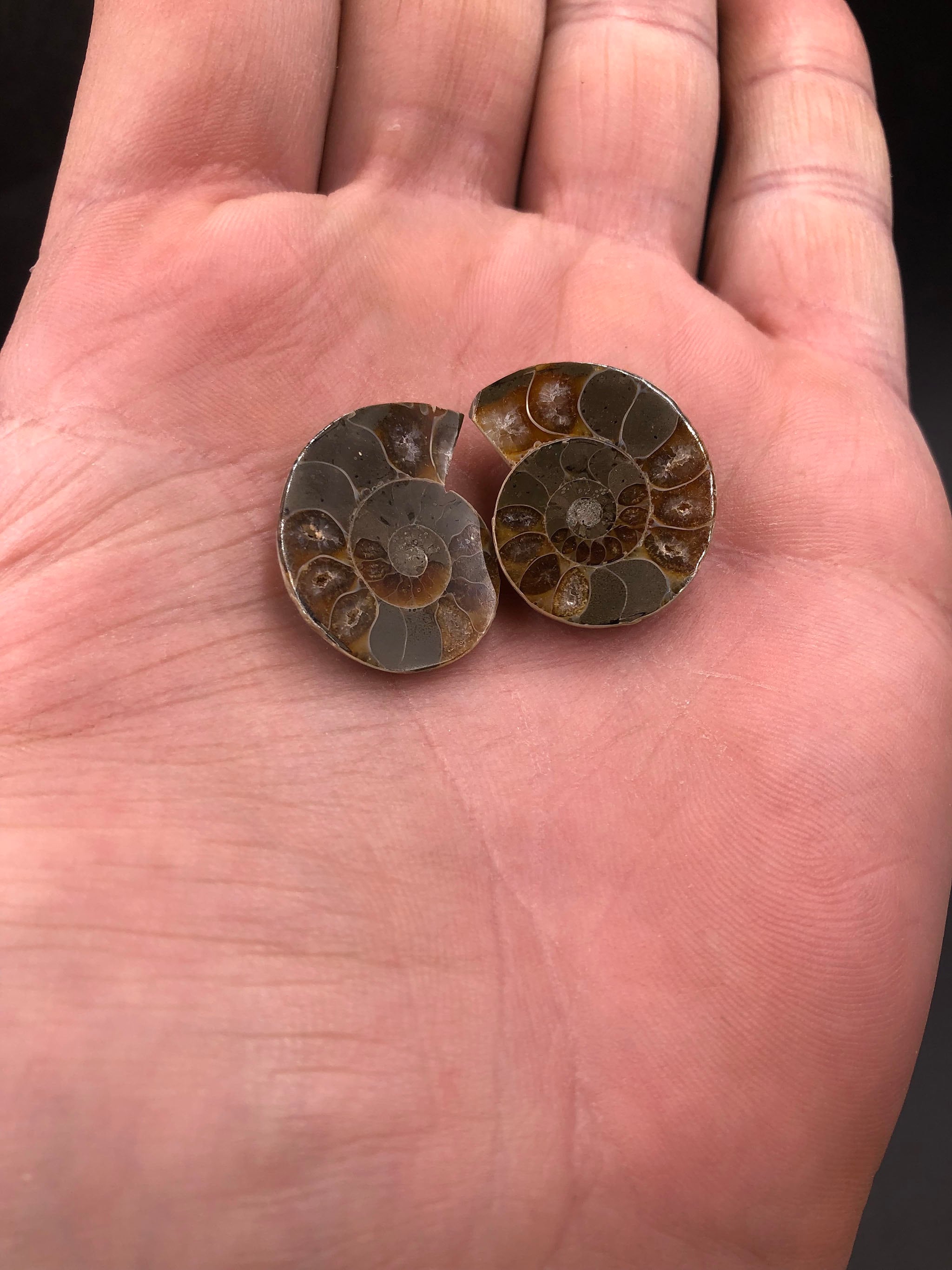 1 Polished Ammonite pair from Madagascar. Great for jewelry or collecting. The one in the photo is the one you will receive.