10 Pack - Dinosaur Bone
All orders over $35 ship free within the US! 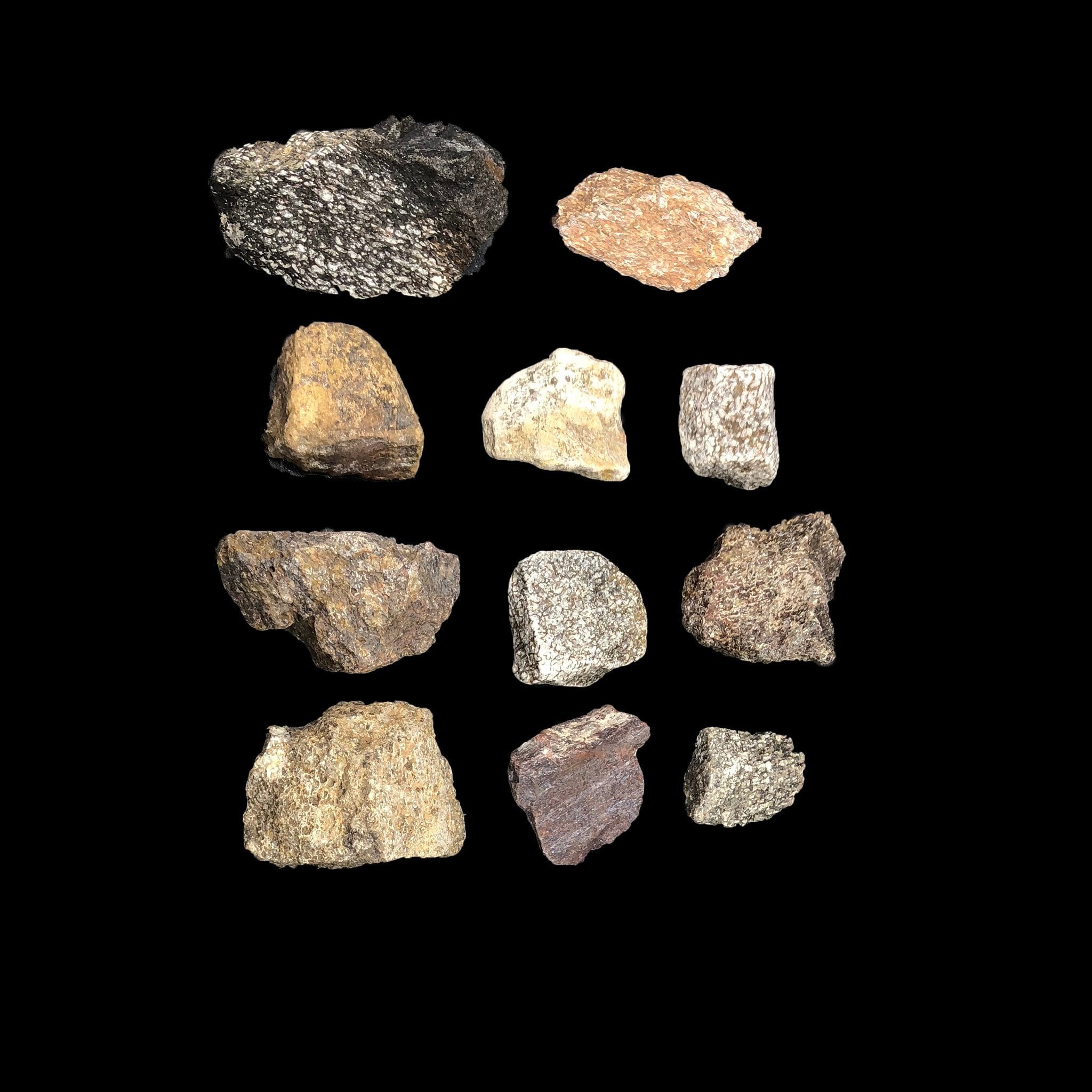 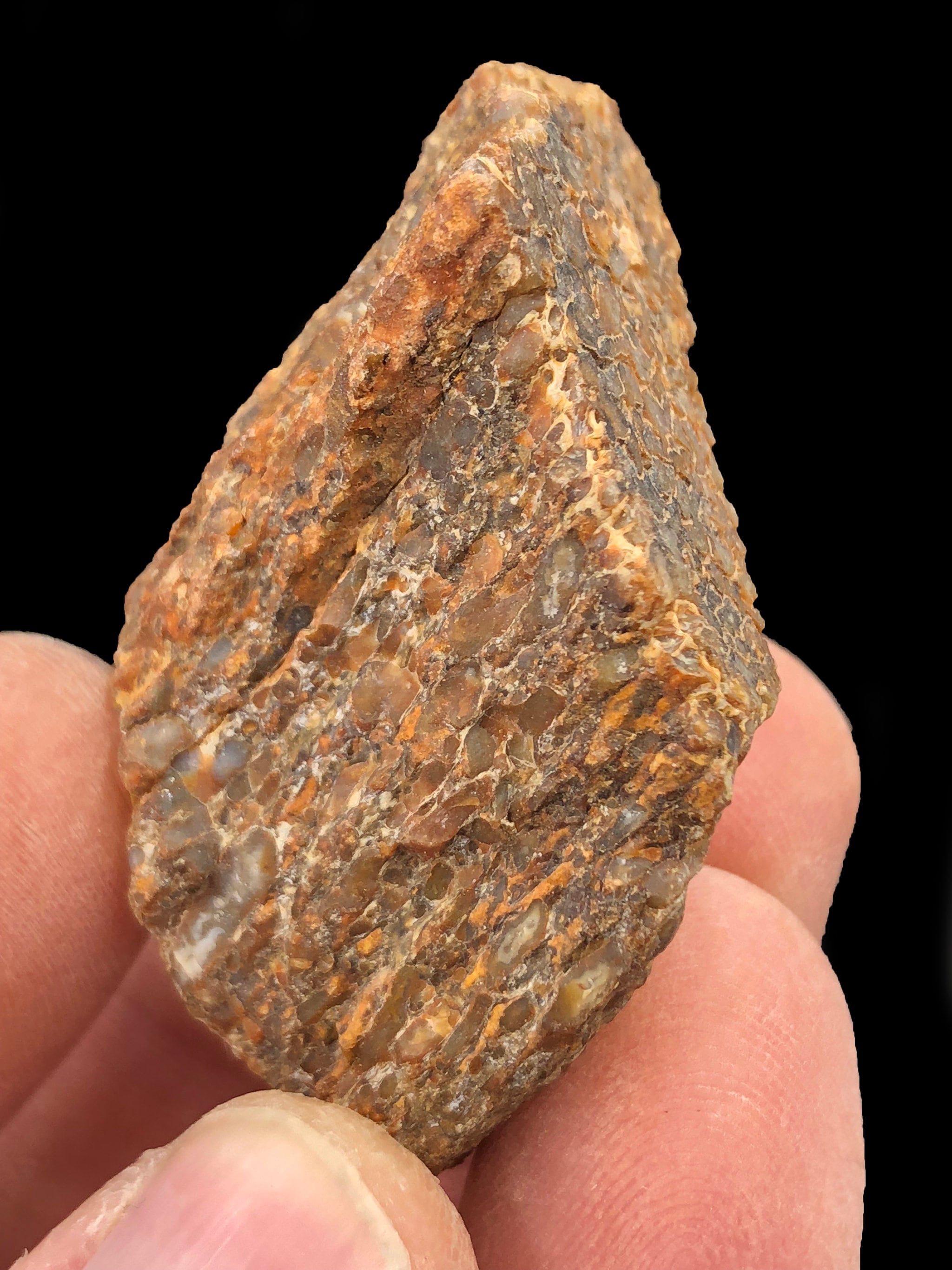 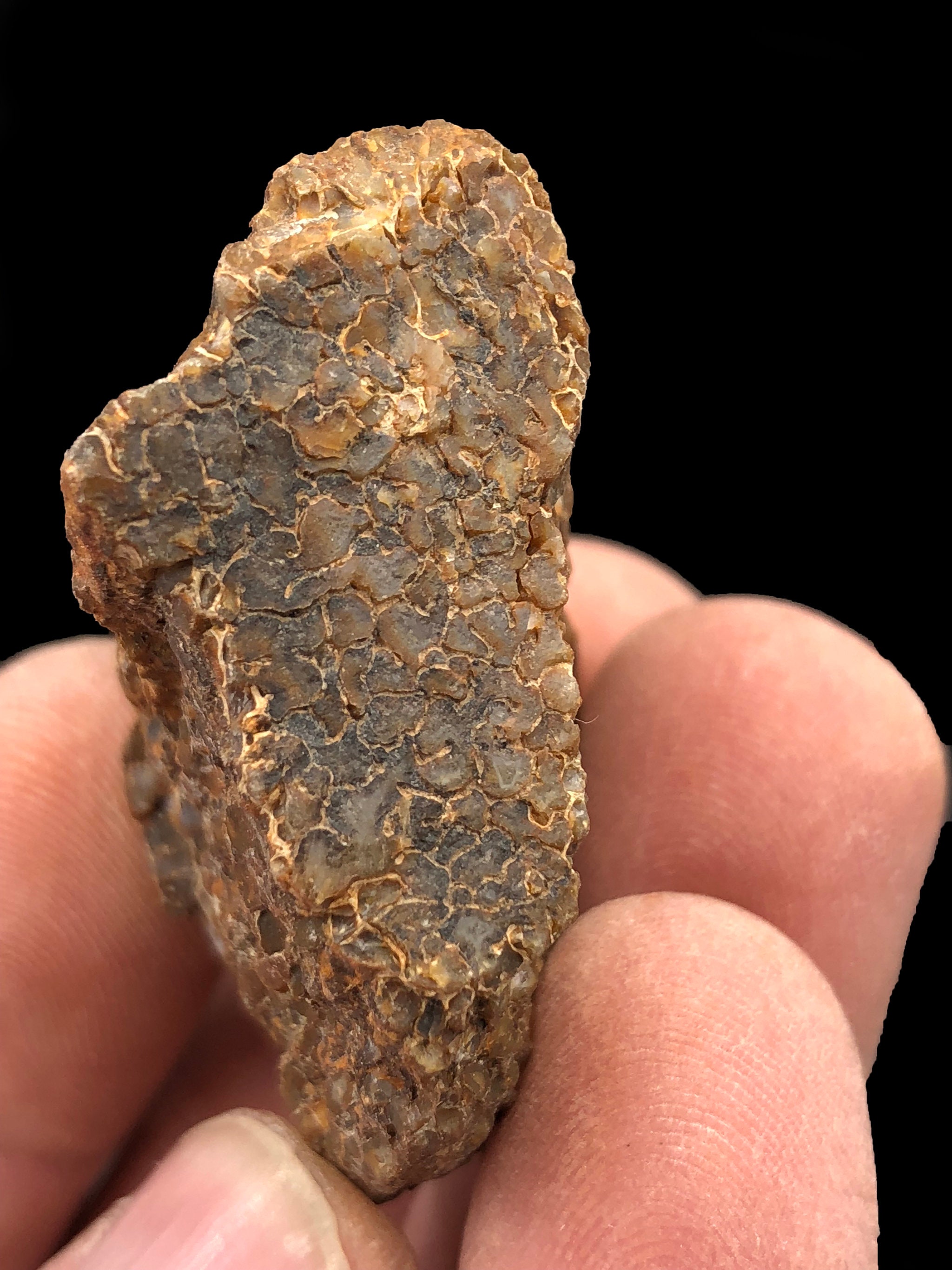 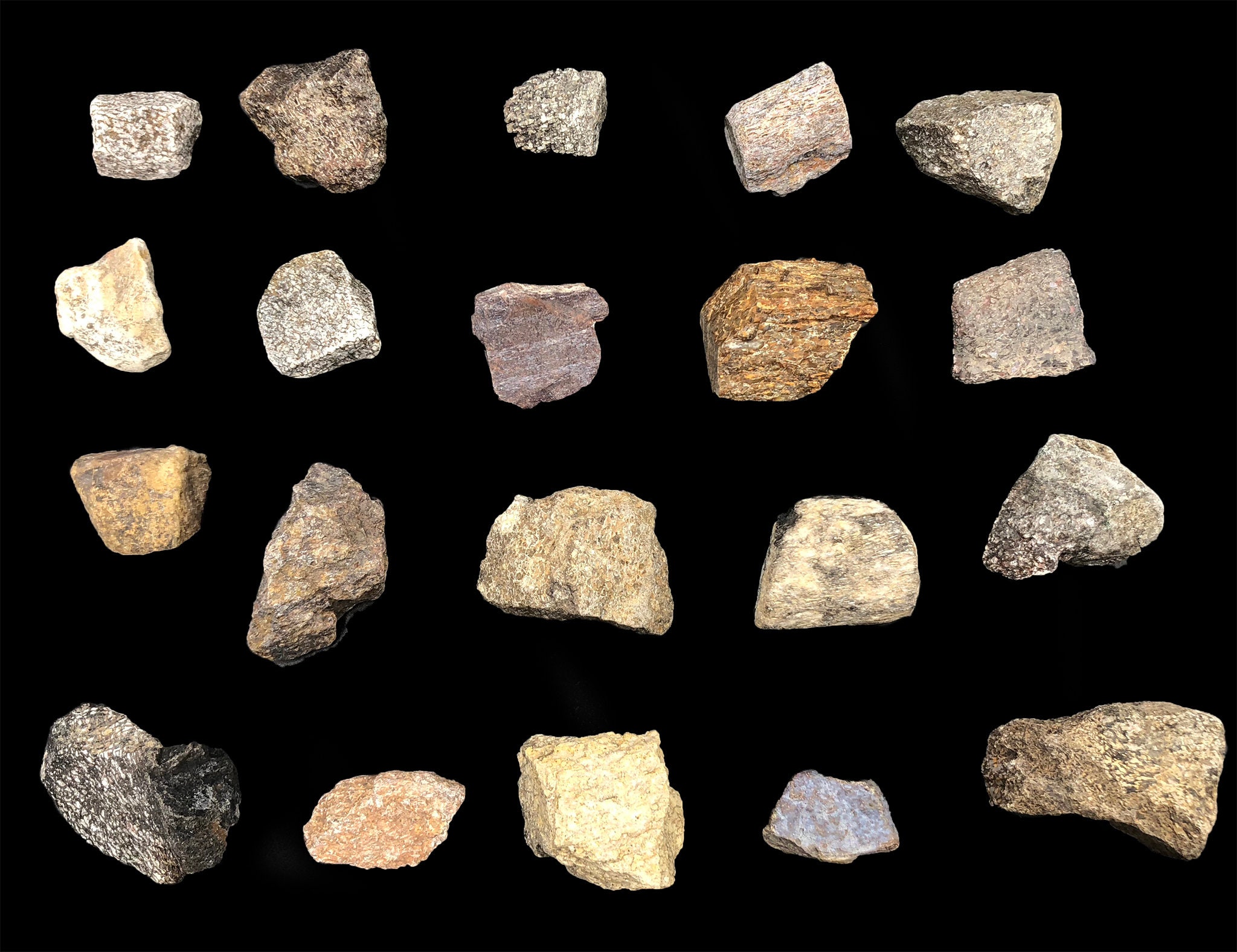 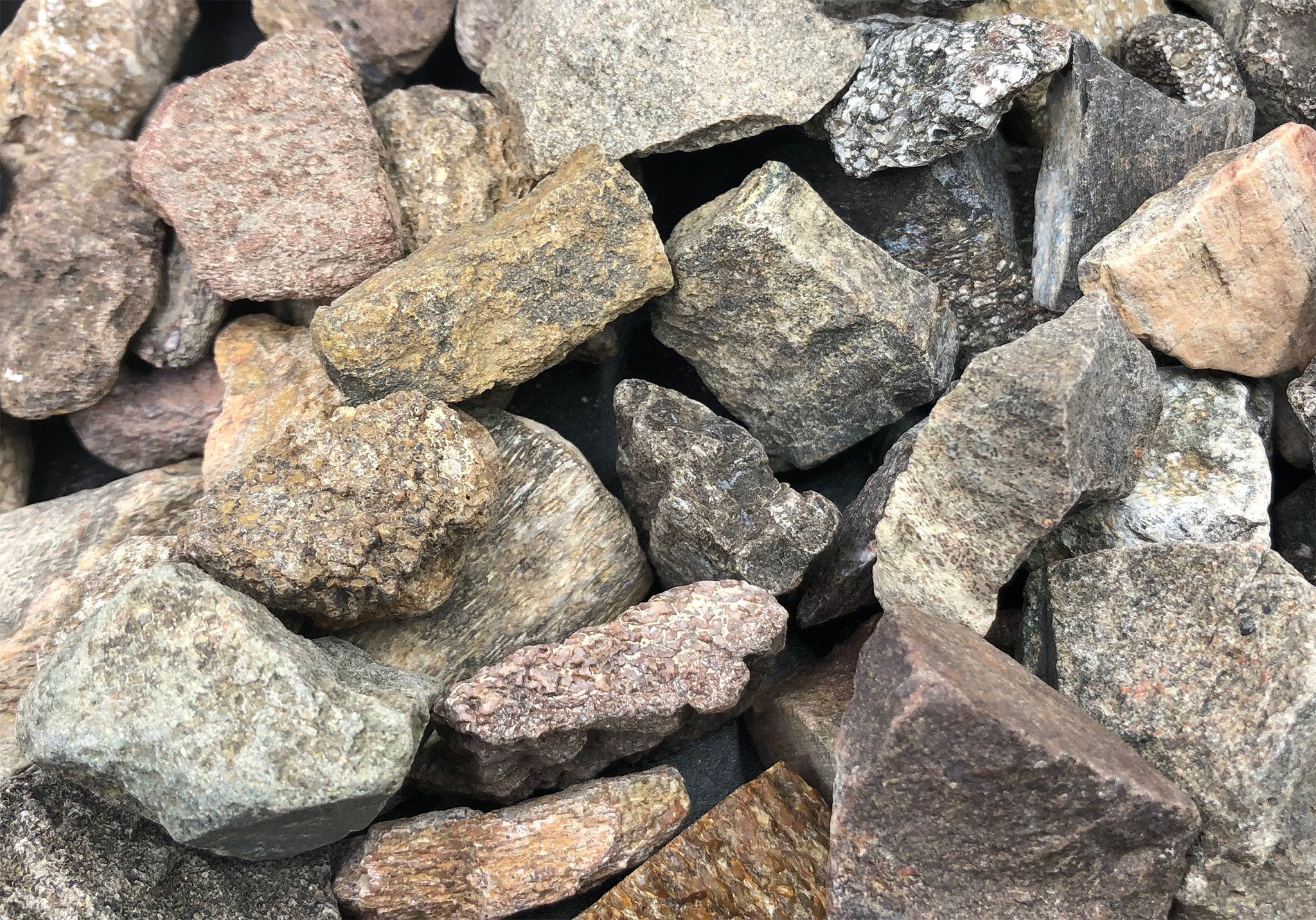 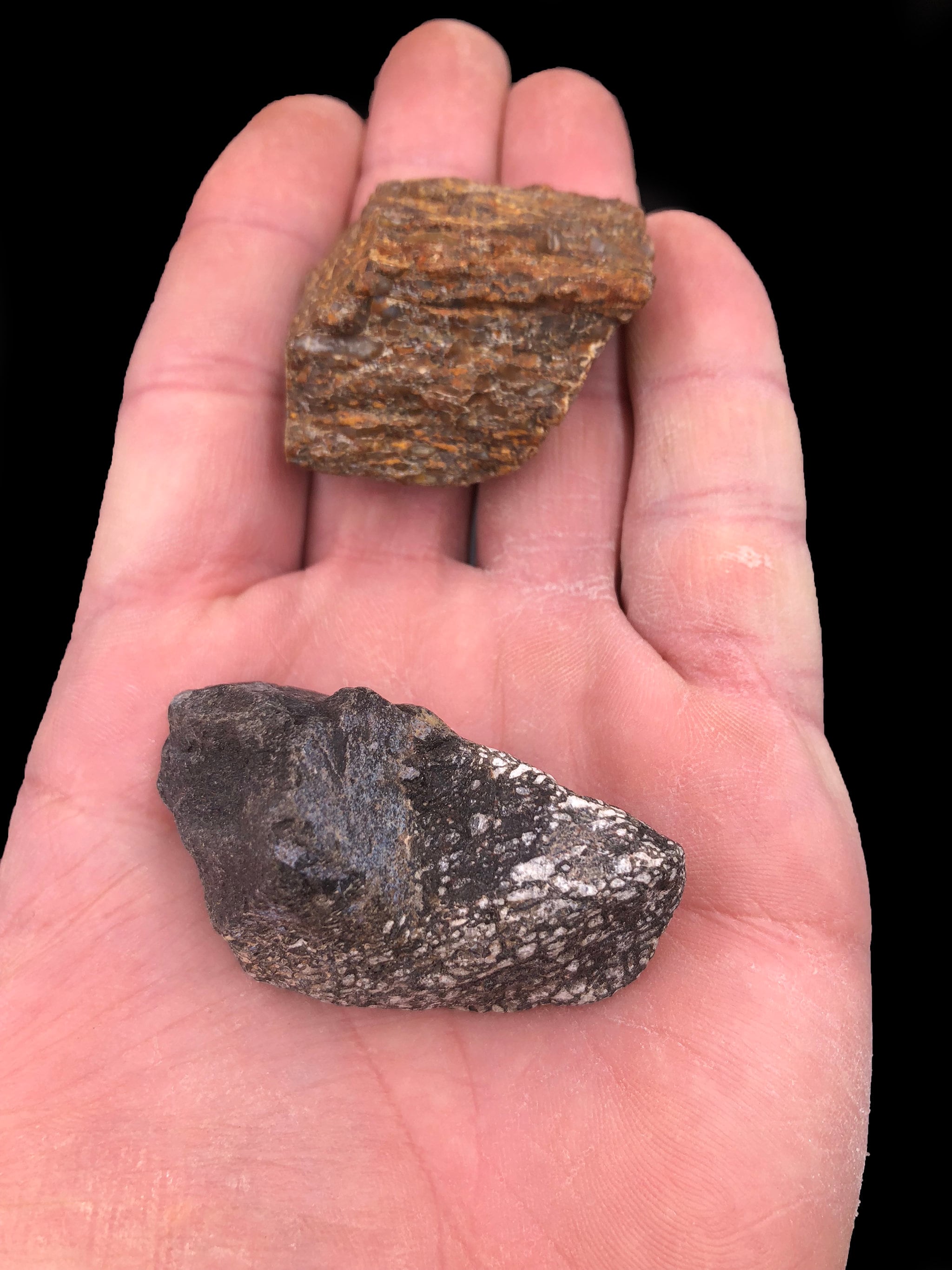 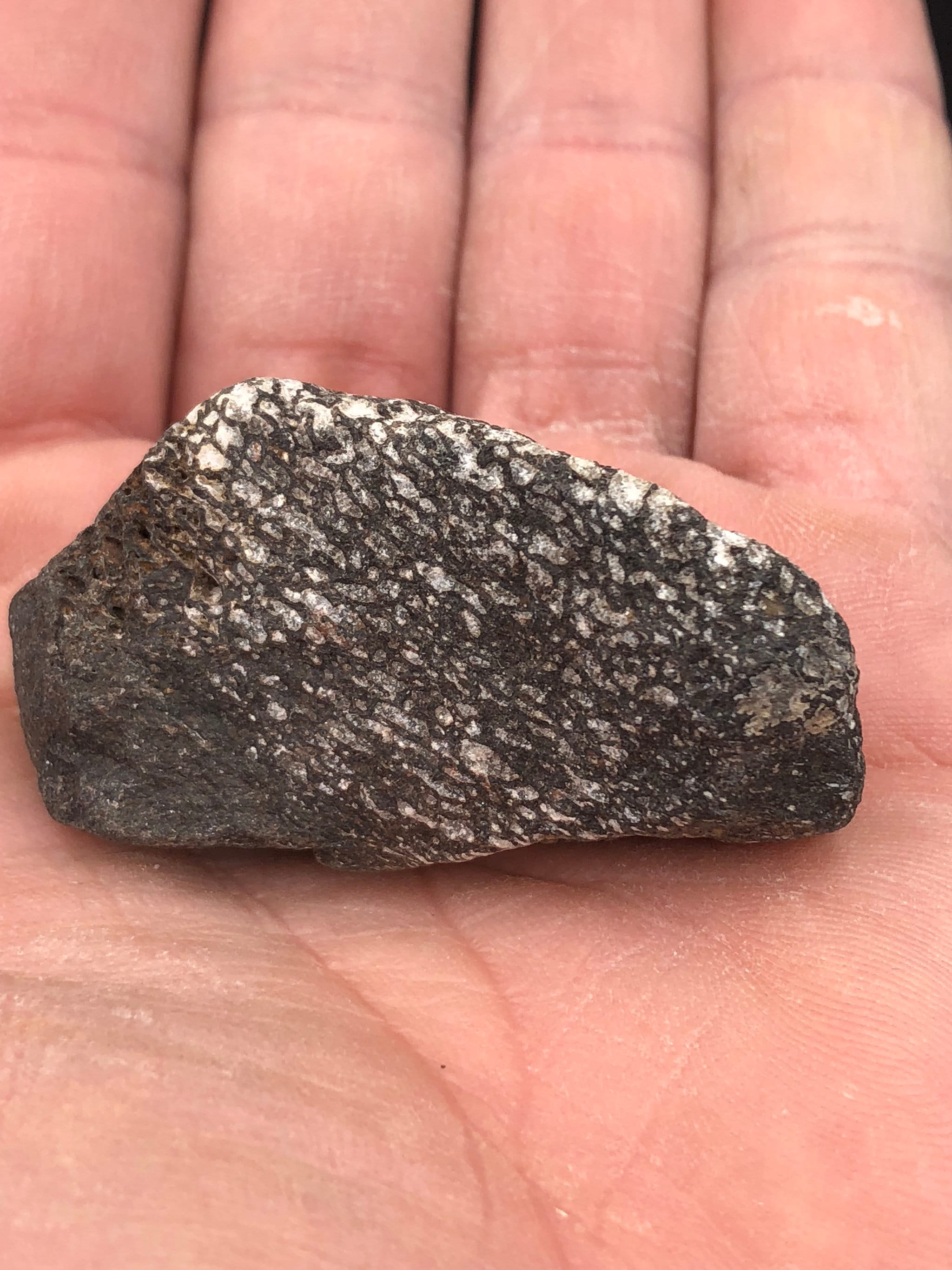 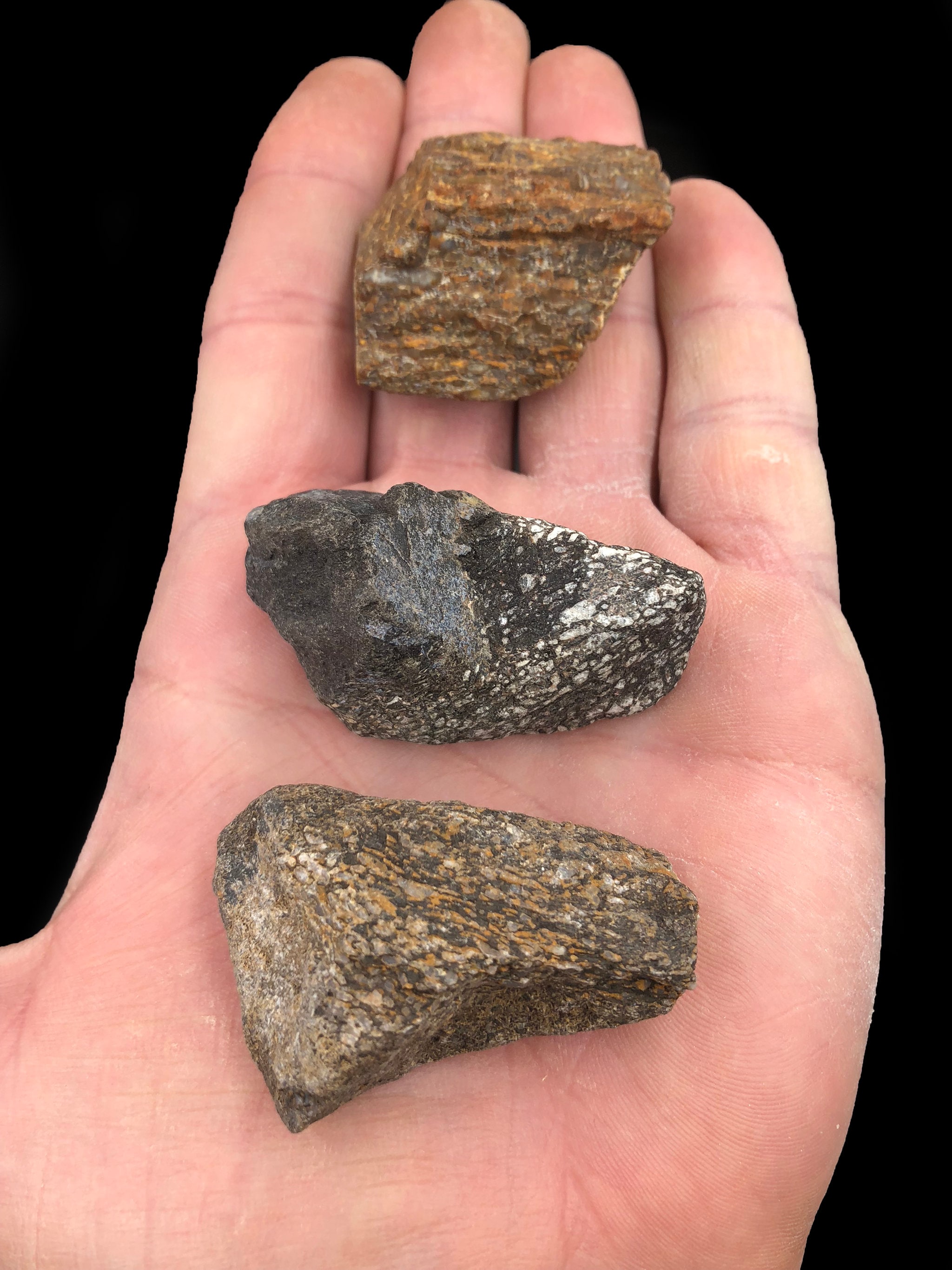 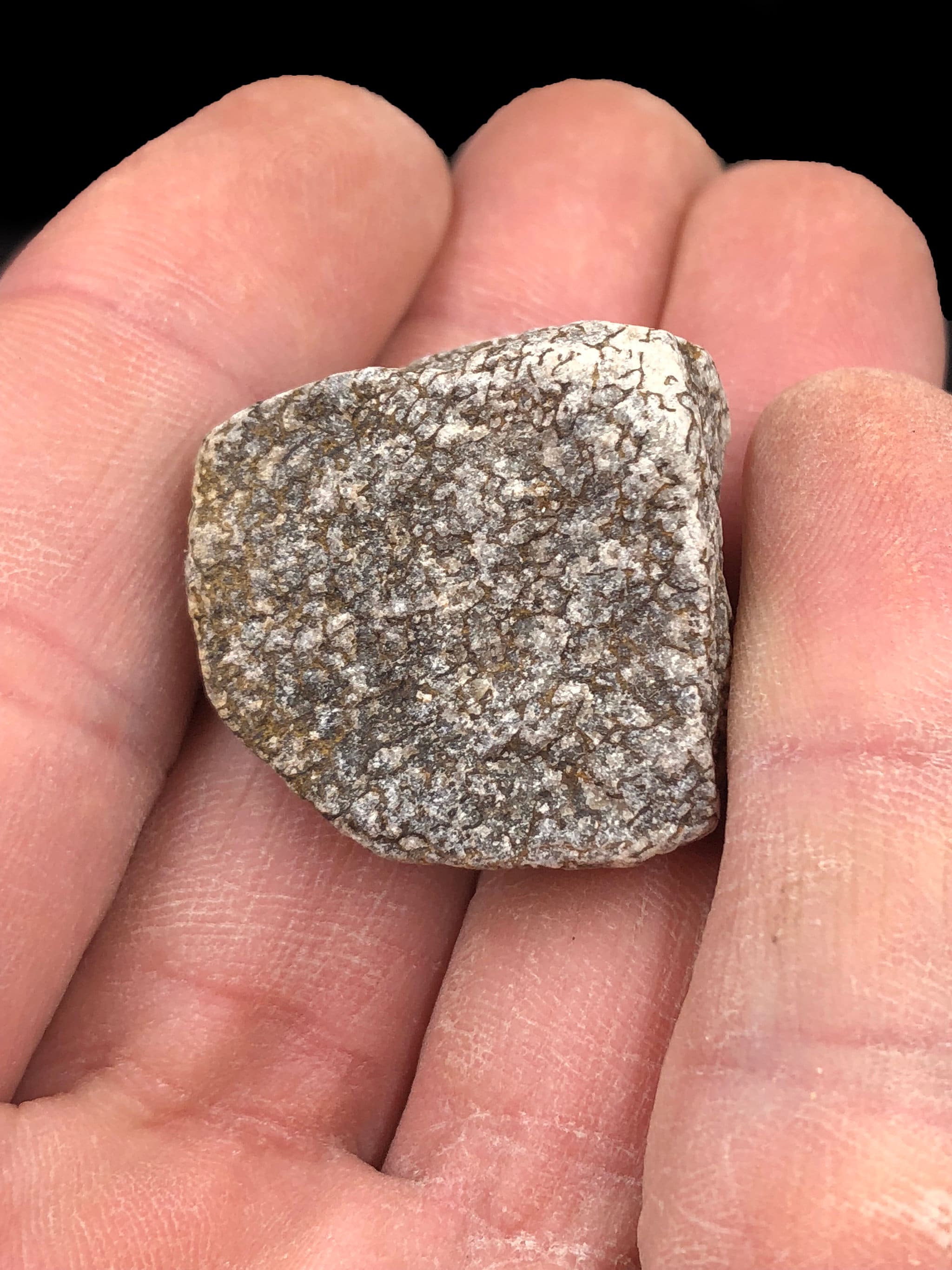 10 REAL Dinosaur Bone fragments from the western part of Colorado and Eastern part of Utah. Also, referred to as the "Western Slope". These pieces are believed to be from the Sauropod family of dinosaurs that roamed during the Jurassic period over 150 million years ago.

Each piece has its own set of characteristics that are neat to view up closely. Great for educational purposes or just to keep within your collection.

We're lucky enough to have relationships with folks that dig for dinosaur bones throughout the summer months. We're able to buy smaller fragments that aren't large enough to slab for lapidary purposes or crazy expensive to be known as "gembone".

These bone fragments also have very porous characteristics that are commonly found within dino bone. Many of the fragments have become "agatized". Meaning pieces of the bone have been replaced with agate or similar mineral.

Check out our other listings for a 3 or 25 pack of Dino Bone Fragments.


Sauropoda (/sɔːˈrɒpədə/ or /ˌsɔːrəˈpoʊdə/[2]), or the sauropods (/ˈsɔːrəpɒdz/;[3][4] sauro- + -pod, "lizard-footed"), are a clade of saurischian ("lizard-hipped") dinosaurs. They had very long necks, long tails, small heads (relative to the rest of their body), and four thick, pillar-like legs. They are notable for the enormous sizes attained by some species, and the group includes the largest animals to have ever lived on land. Well-known genera include Brachiosaurus, Diplodocus, Apatosaurus and Brontosaurus.[5][6]

Sauropods first appeared in the late Triassic Period,[7] where they somewhat resembled the closely related (and possibly ancestral) group "Prosauropoda". By the Late Jurassic (150 million years ago), sauropods had become widespread (especially the diplodocids and brachiosaurids). By the Late Cretaceous, those groups had mainly been replaced by the titanosaurs, which had a near-global distribution. However, as with all other non-avian dinosaurs alive at the time, the titanosaurs died out in the Cretaceous–Paleogene extinction event. Fossilised remains of sauropods have been found on every continent, including Antarctica.[8][9][10][11]

The name Sauropoda was coined by O.C. Marsh in 1878, and is derived from Greek, meaning "lizard foot".[12] Sauropods are one of the most recognizable groups of dinosaurs, and have become a fixture in popular culture due to their large sizes.

Complete sauropod fossil finds are rare. Many species, especially the largest, are known only from isolated and disarticulated bones. Many near-complete specimens lack heads, tail tips and limbs.

Would have been much happier to have had some authentication proof but.....