Cobble Creek: Dactylioceras Ammonite Pair from Whitby to Robin Hood's Bay, Yorkshire Coast, United Kingdom
All orders over $35 ship free within the US! 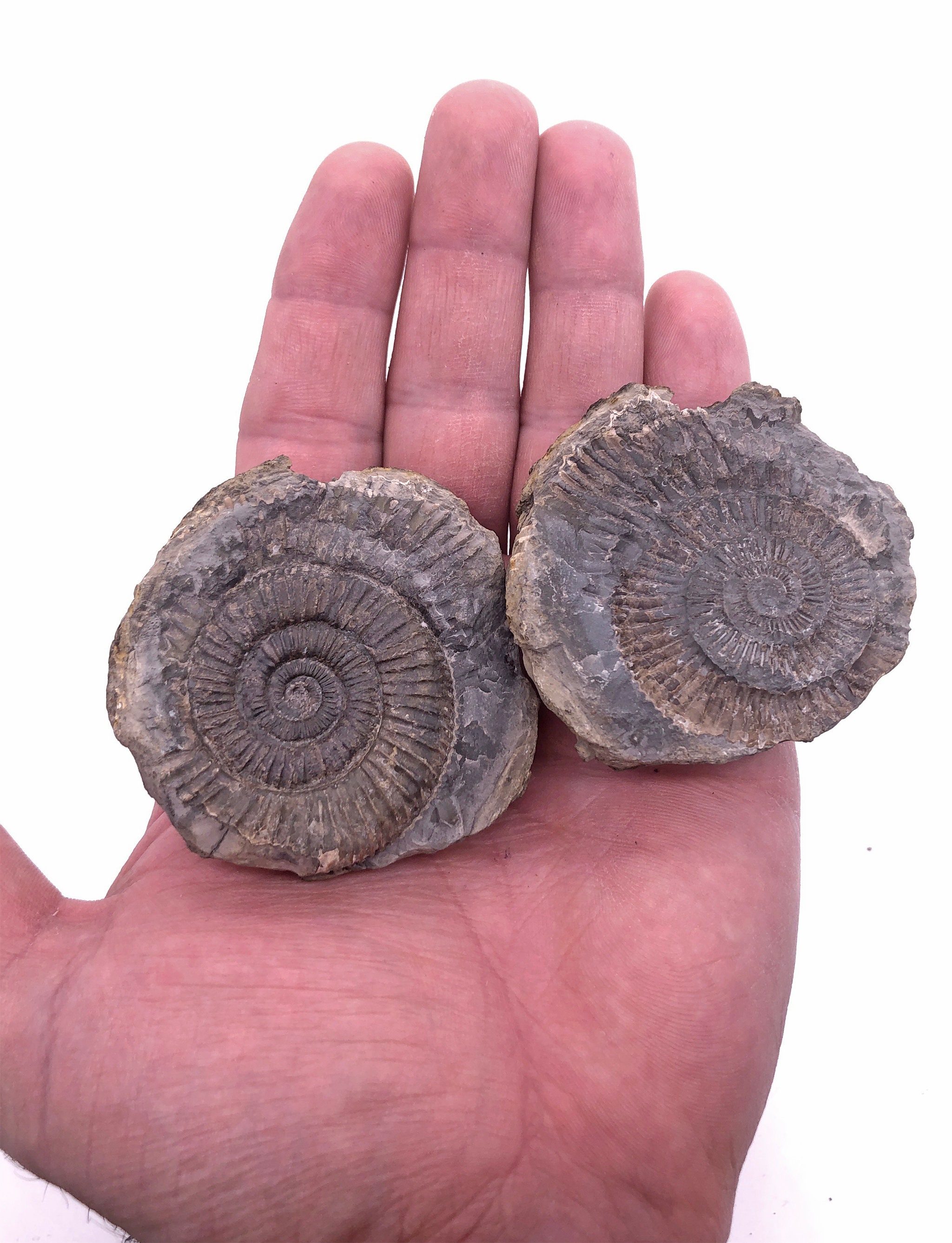 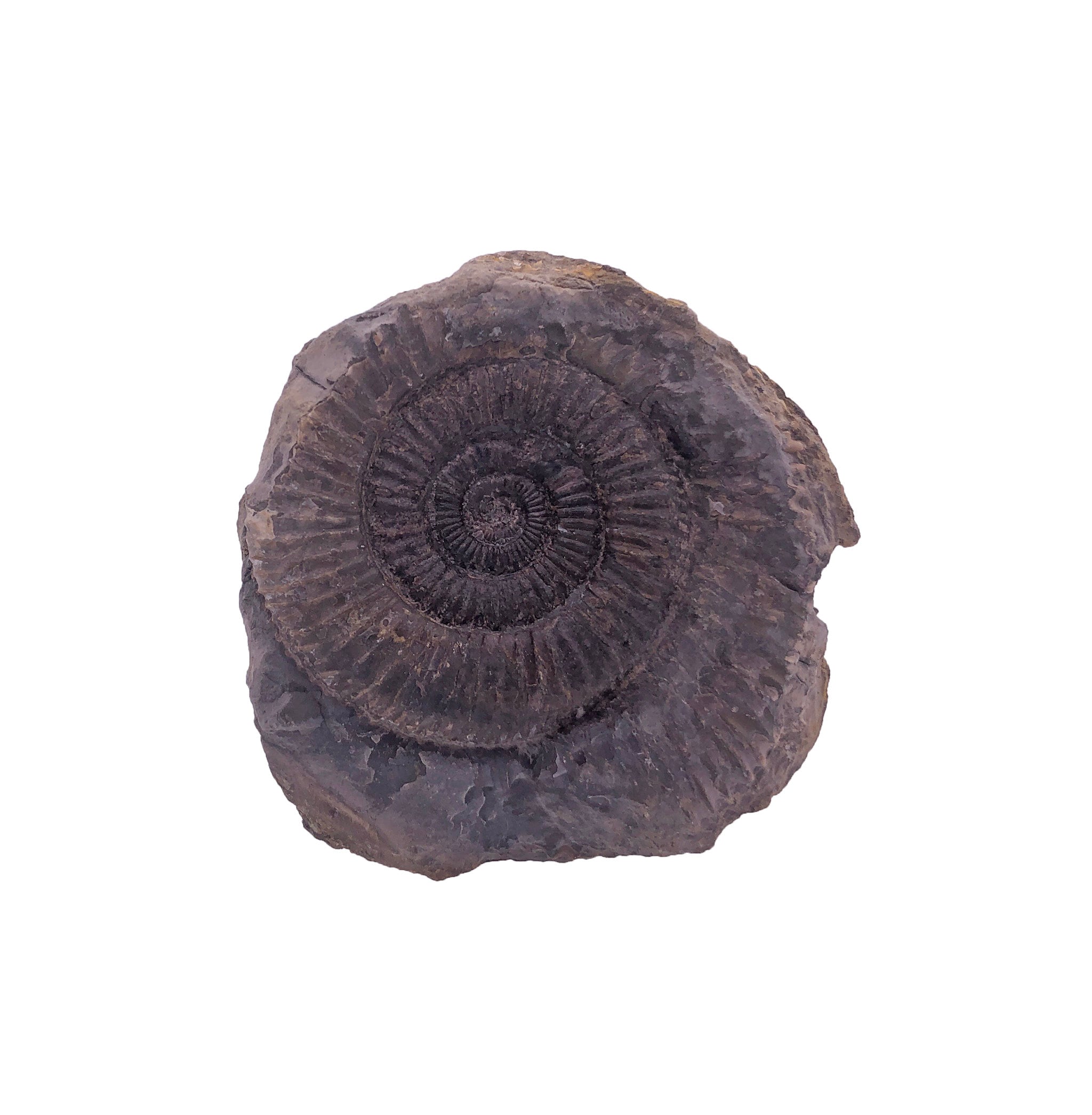 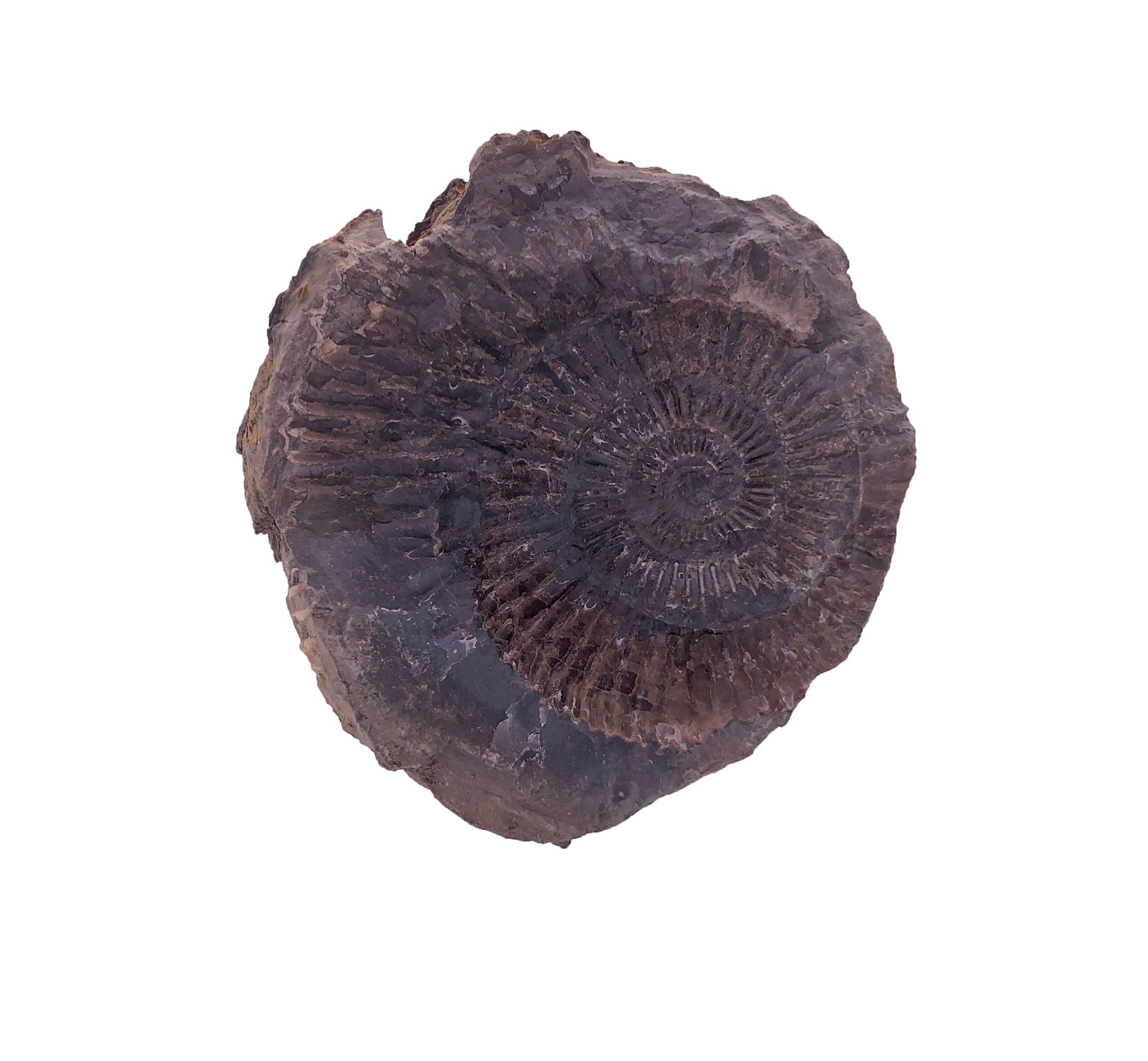 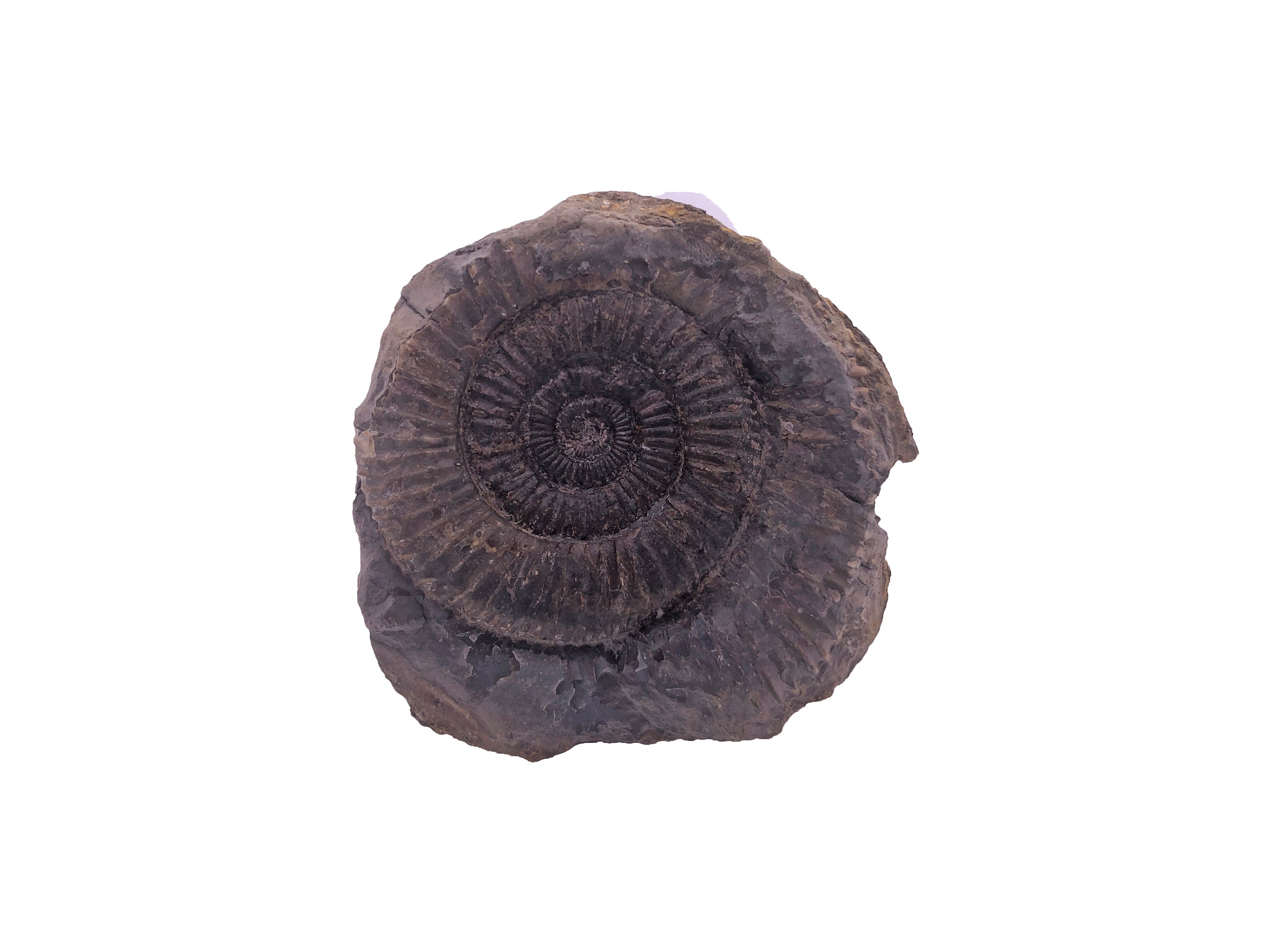 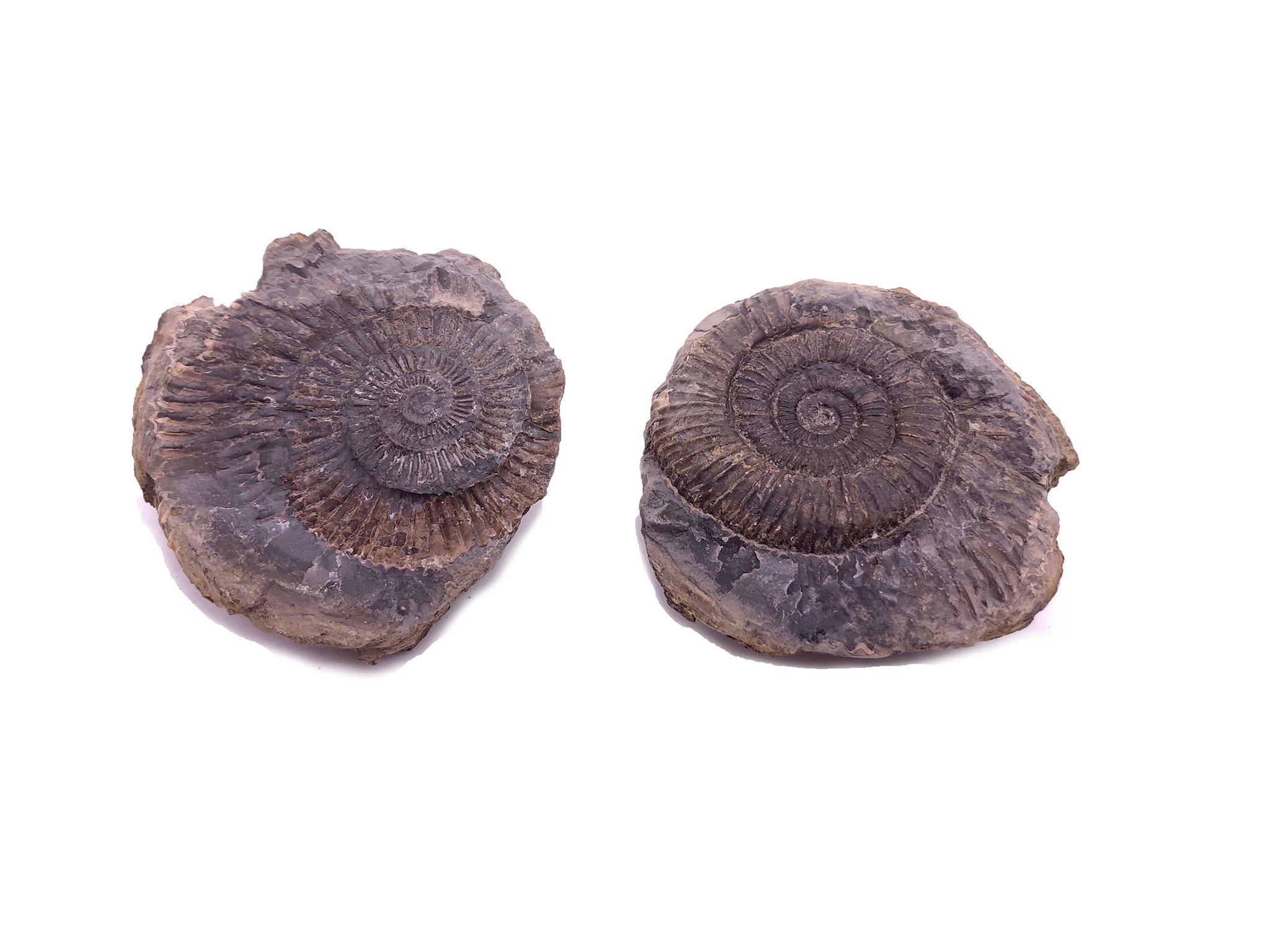 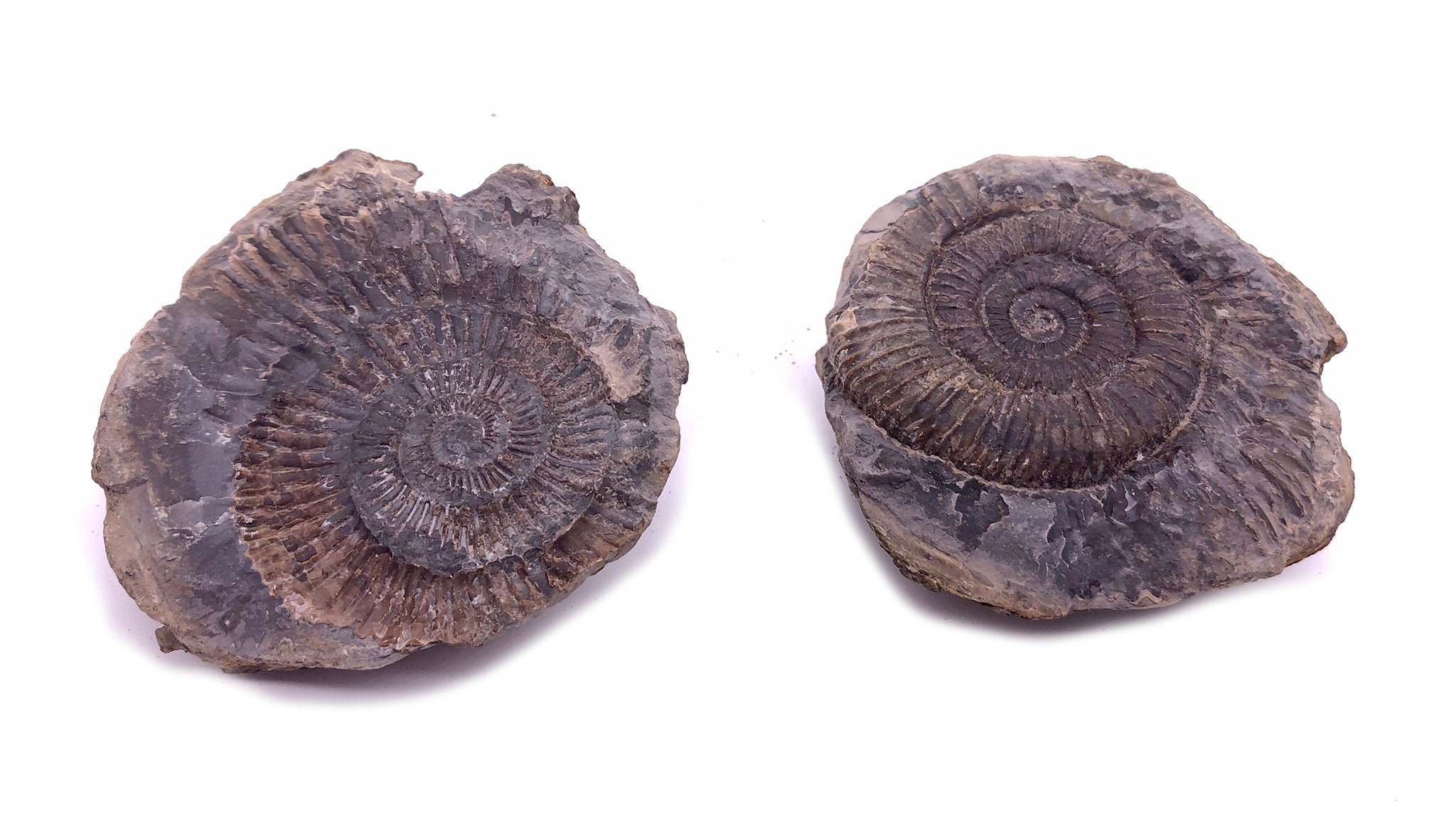 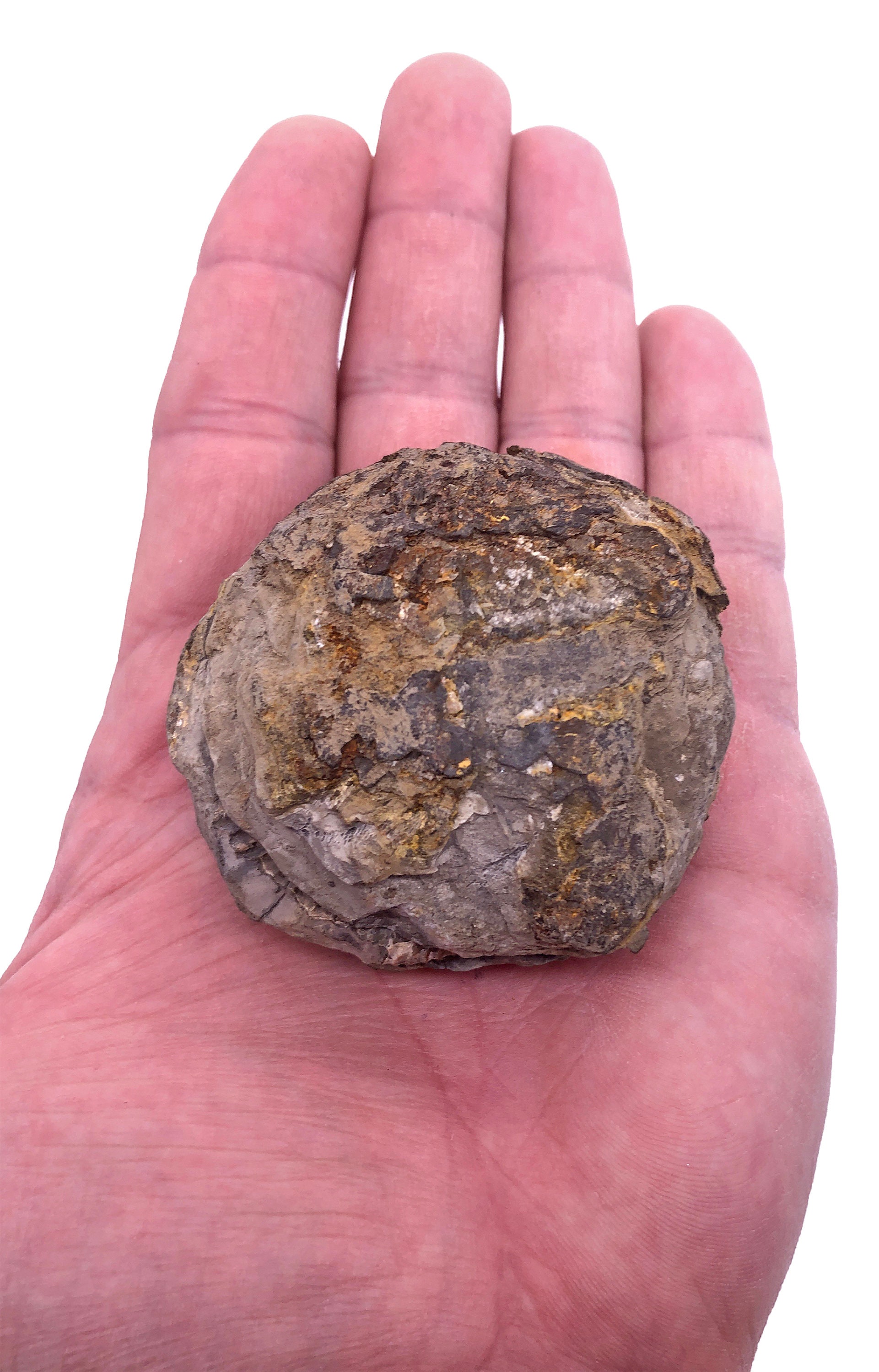 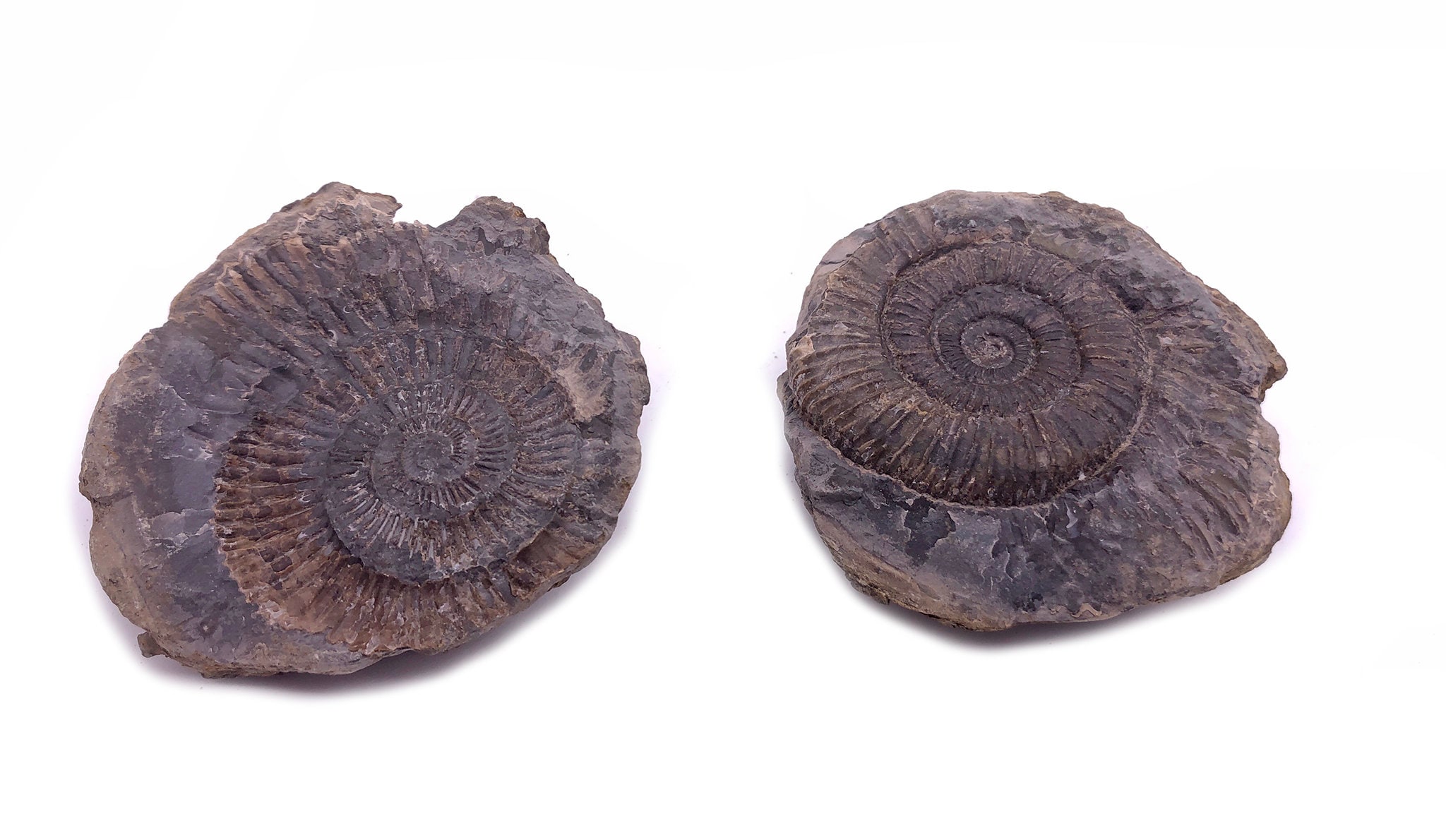 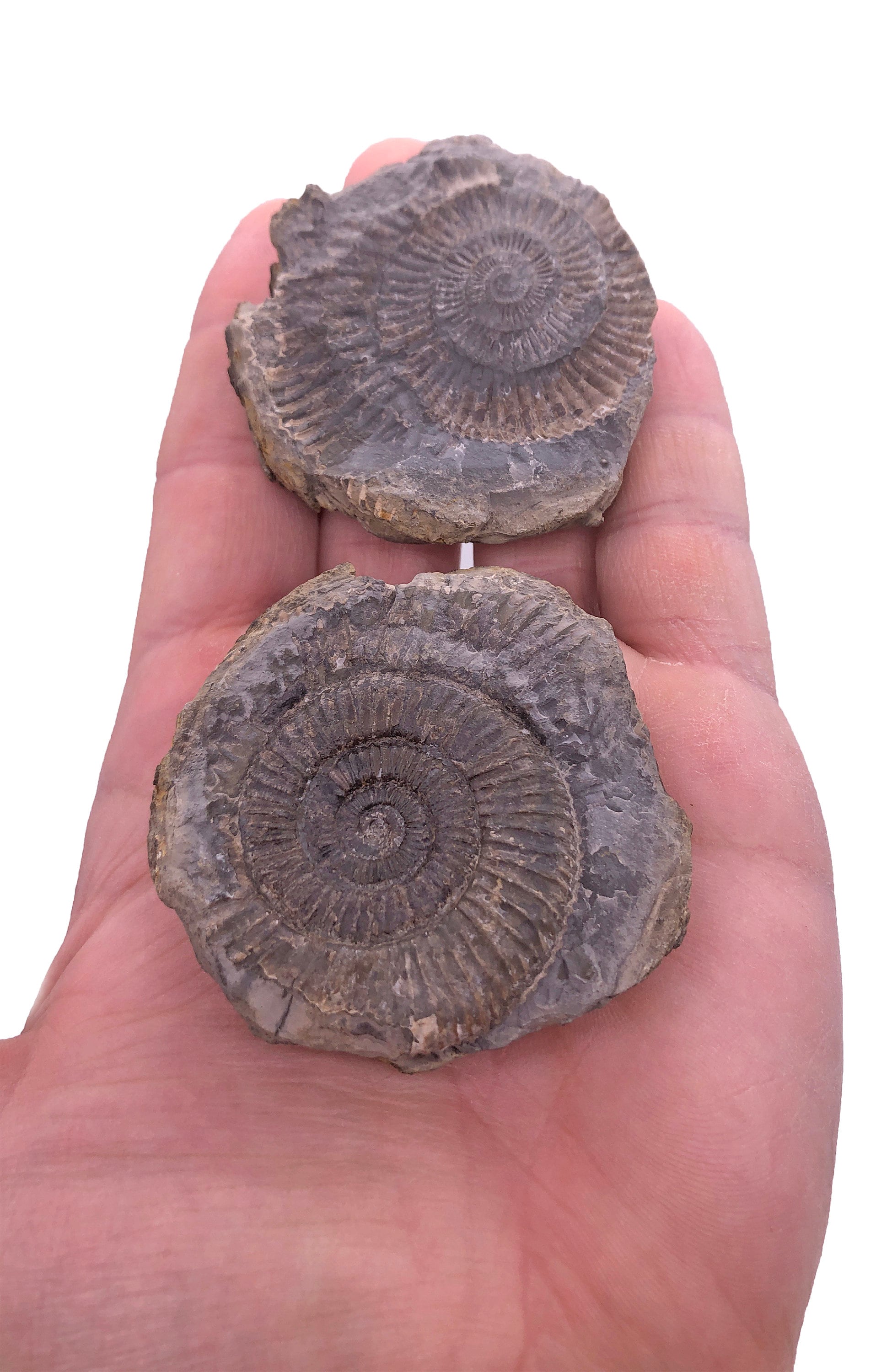 
Ammonite pair from the Yorkshire Coast in United Kingdom. This ammonite comes in to halves to make a complete set. The ammonite fossil itself, along with the imprinted side, which fit together perfectly.