50g Green Kyanite from Tanzania
All orders placed between April 10th through April 14th will not ship until April 15th as we will be out of town buying more rocks! 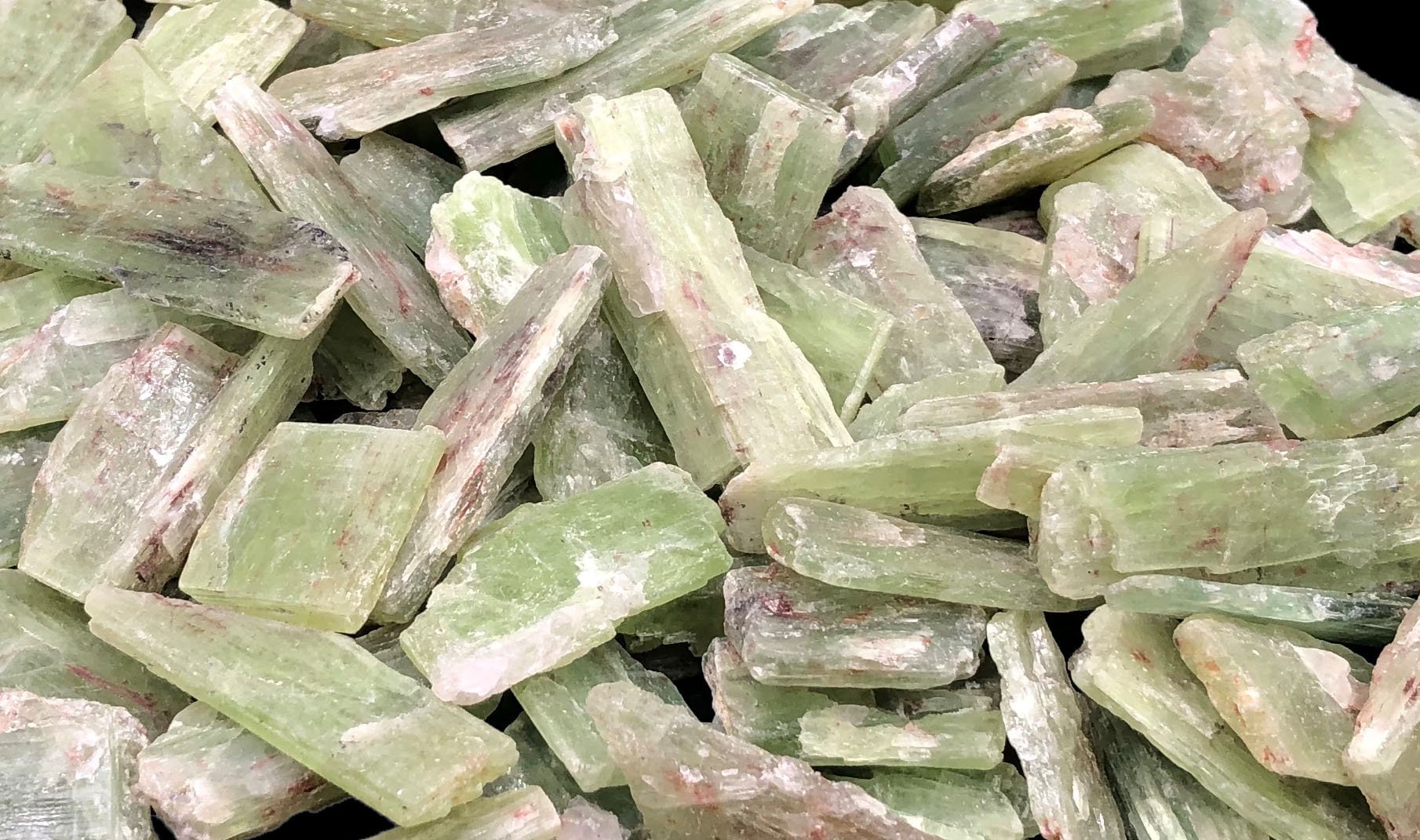 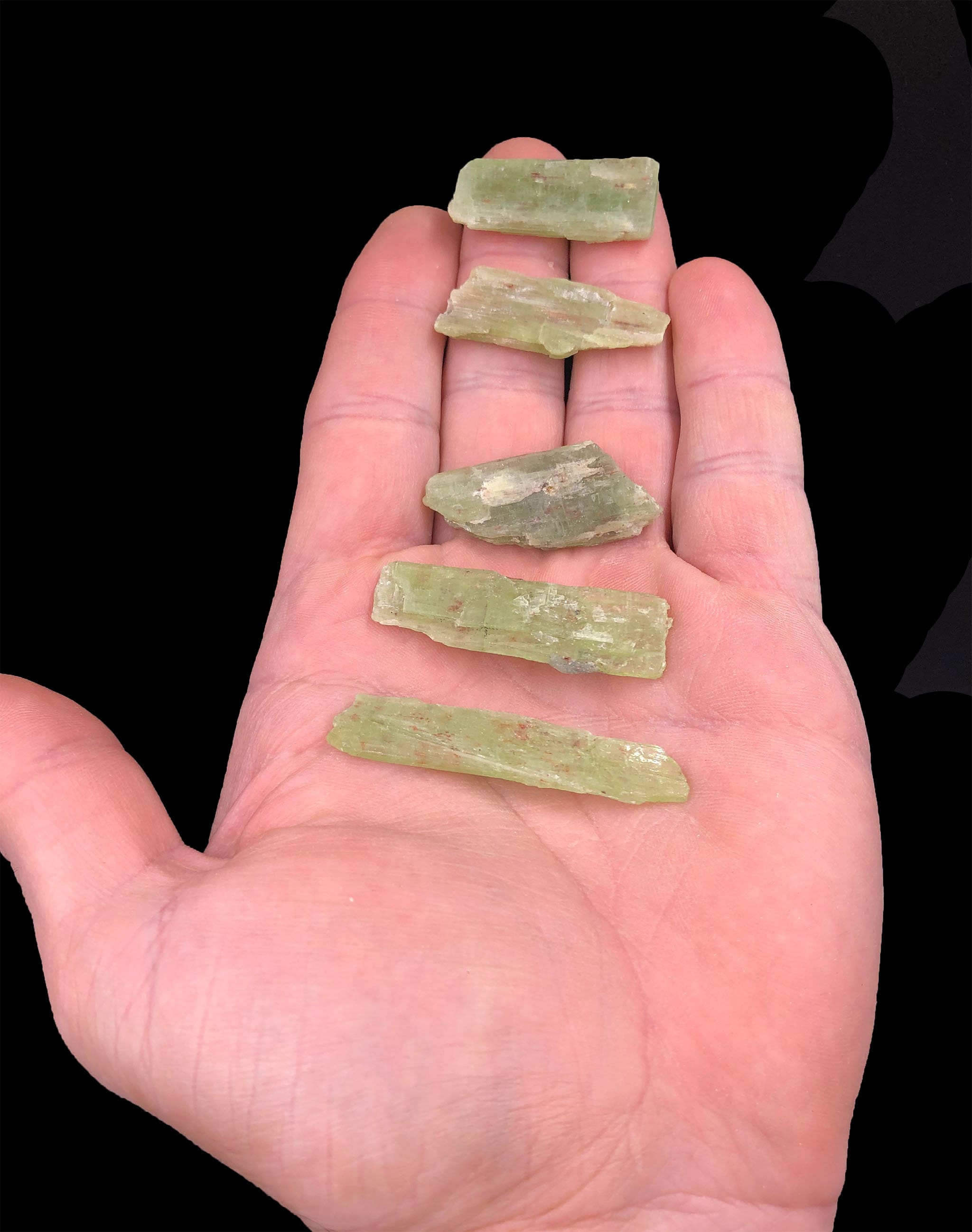 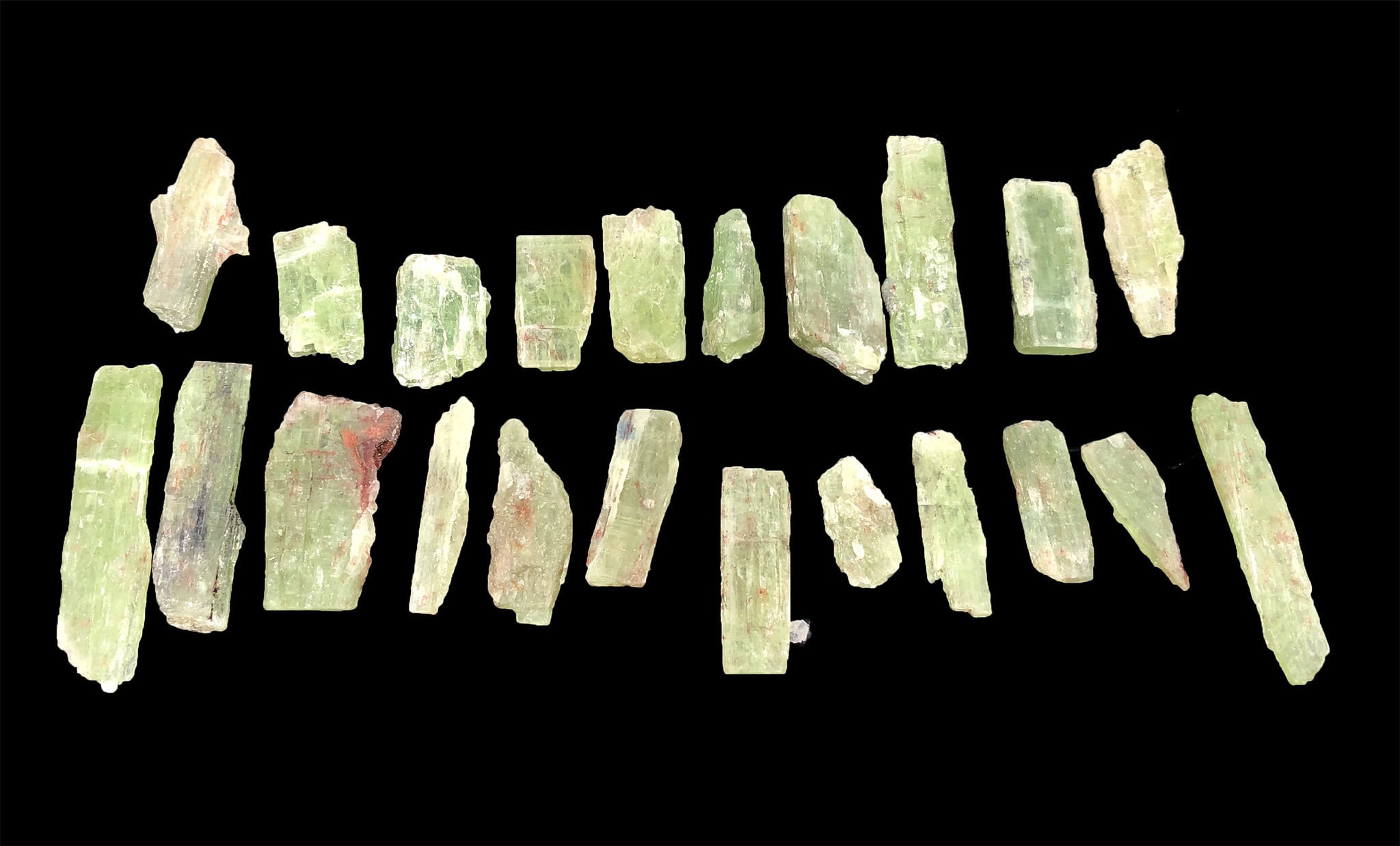 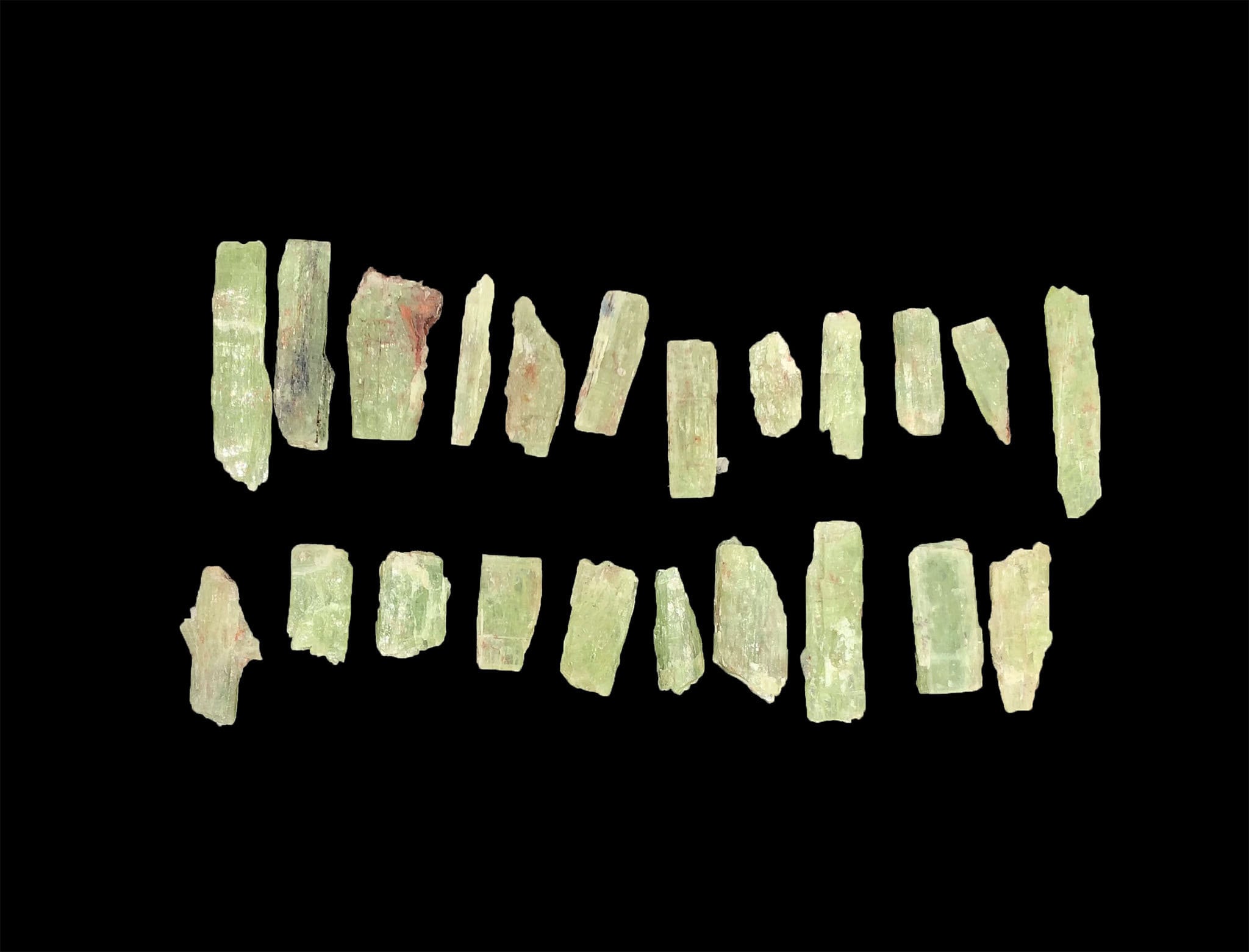 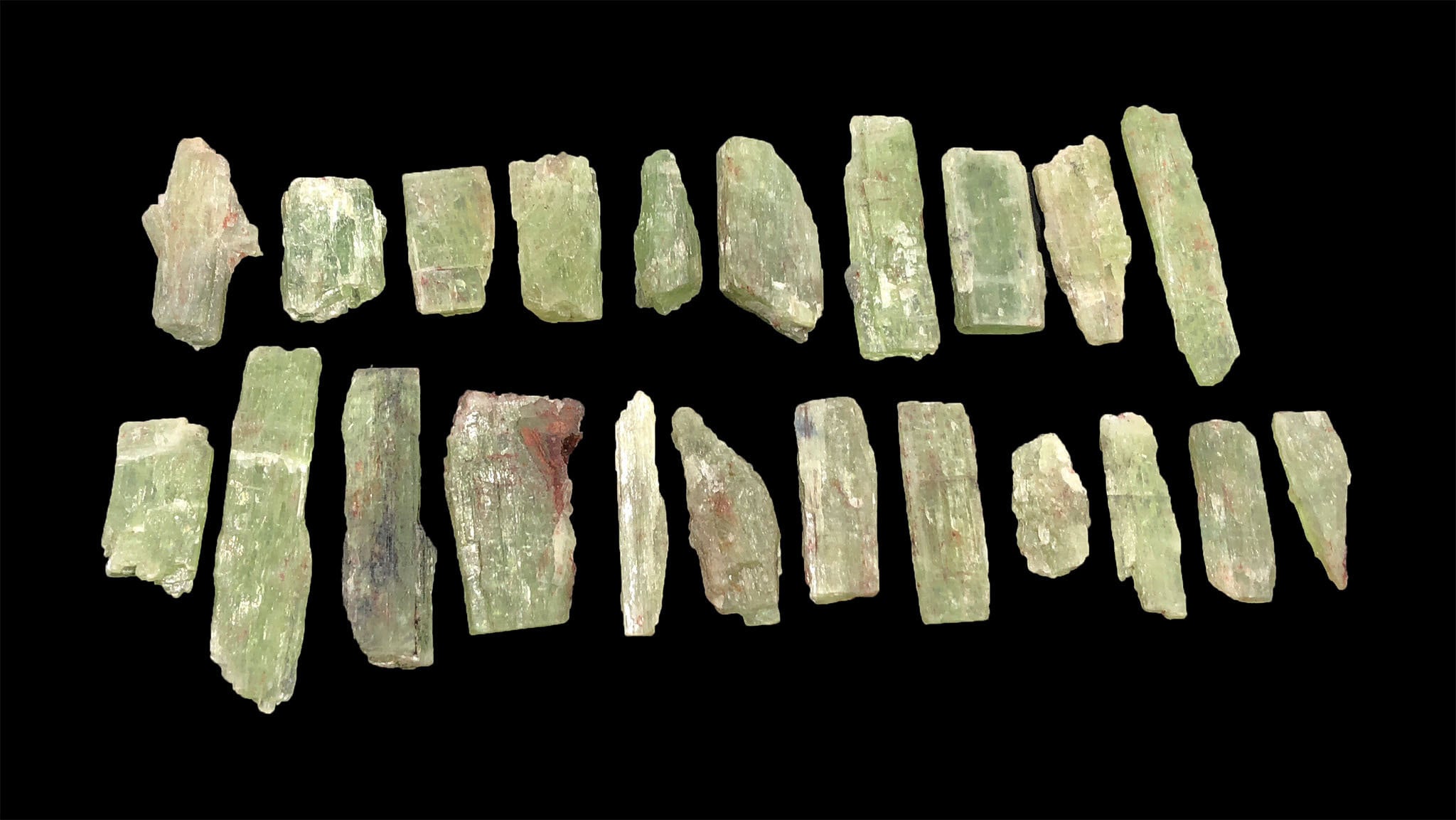 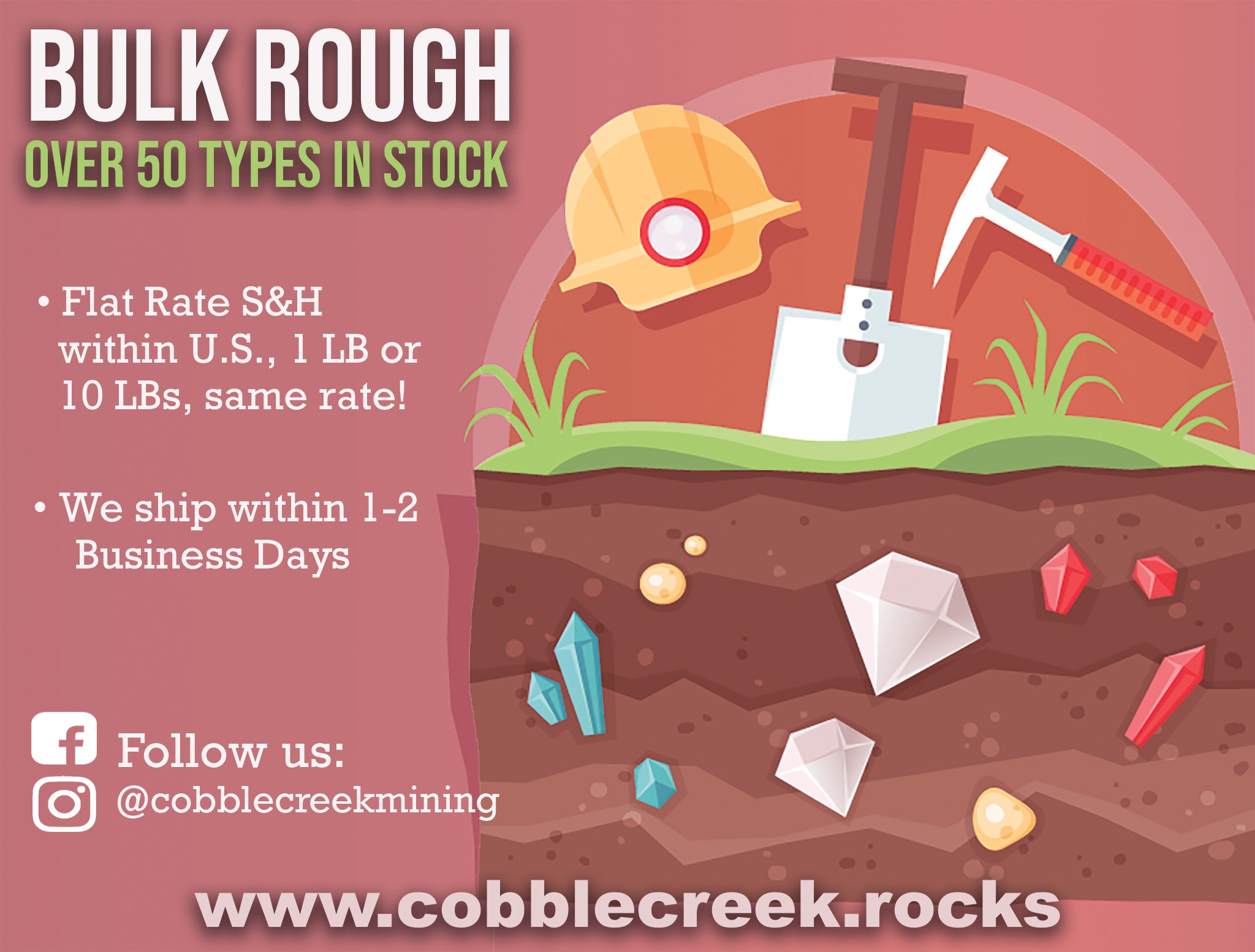 Green colored Kyanite from Tanzania. A 50 gram lot will include 10 to 14 kyanite blades. If you're looking for more or less, check out our other listings for 10 gram or 100 gram lots.

Blades range from 1/2" to 1" blades included. Great for jewelry, wire wrapping, and or just adding to your collection.

Tiny but most pieces were translucent, very good quality.

As described, am pleased with purchase.