Cobble Creek: 3-Pack of Small Ammonite Pairs from Madagascar (10mm - 20 mm)
All orders over $35 ship free within the US! 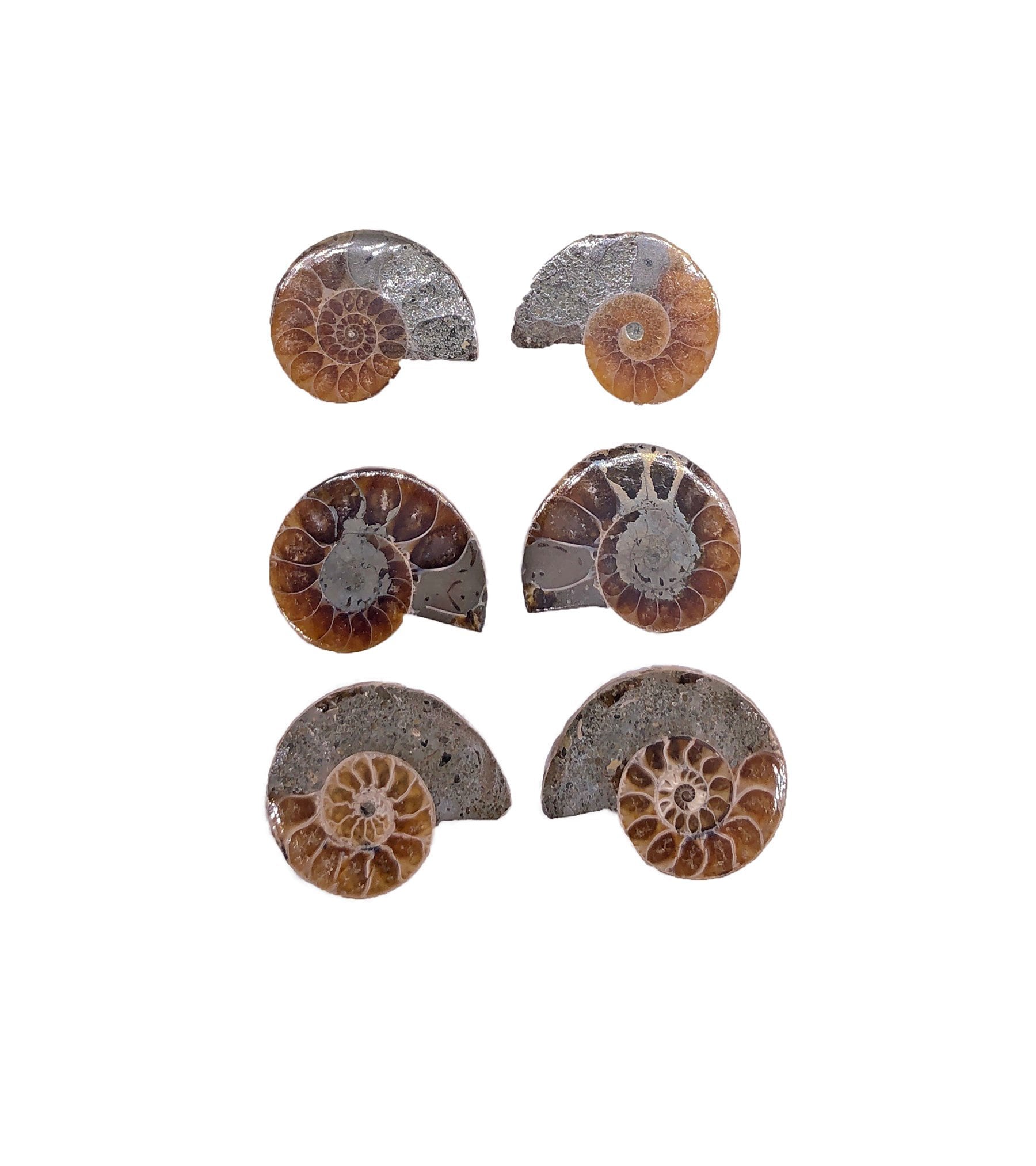 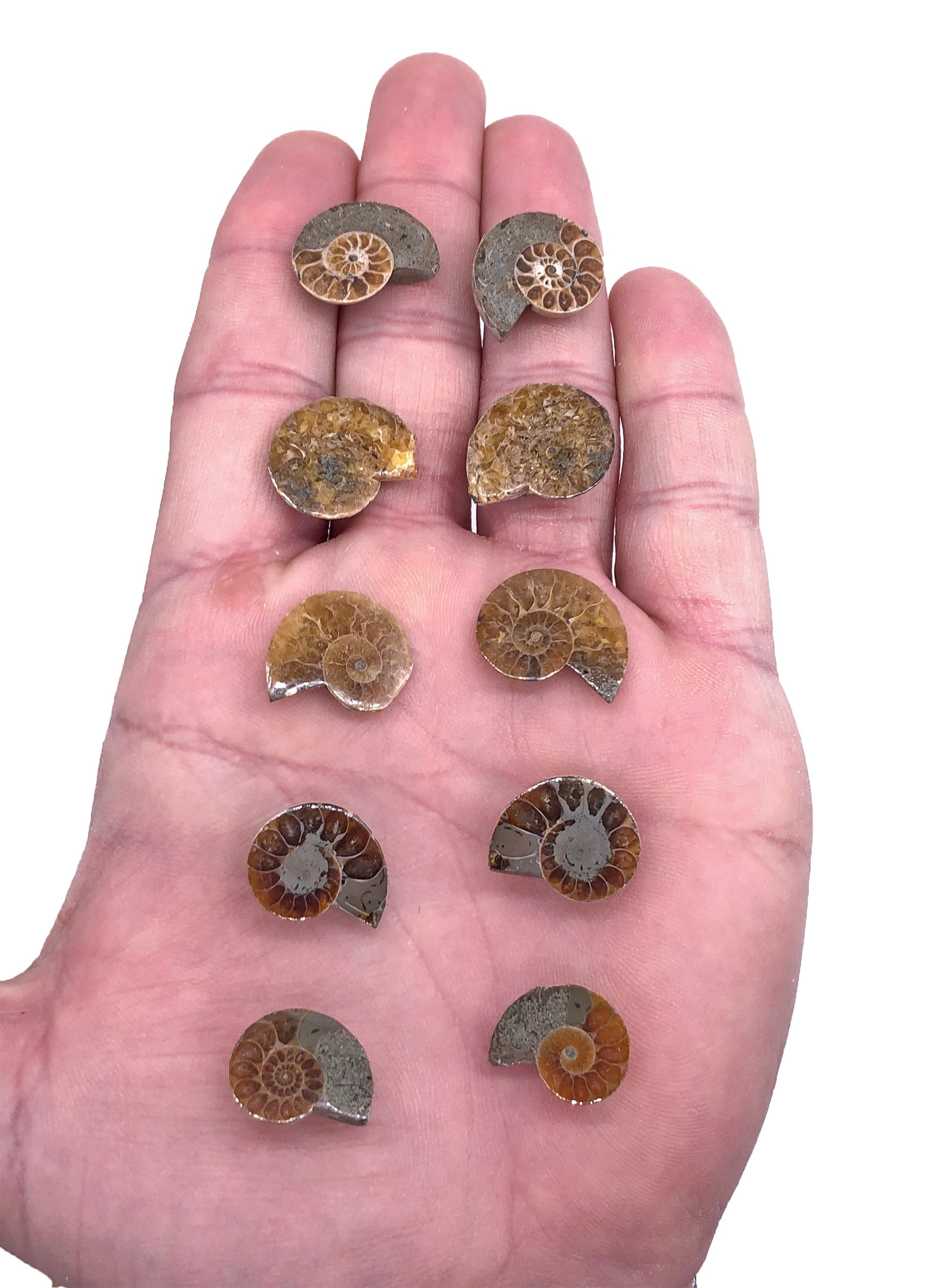 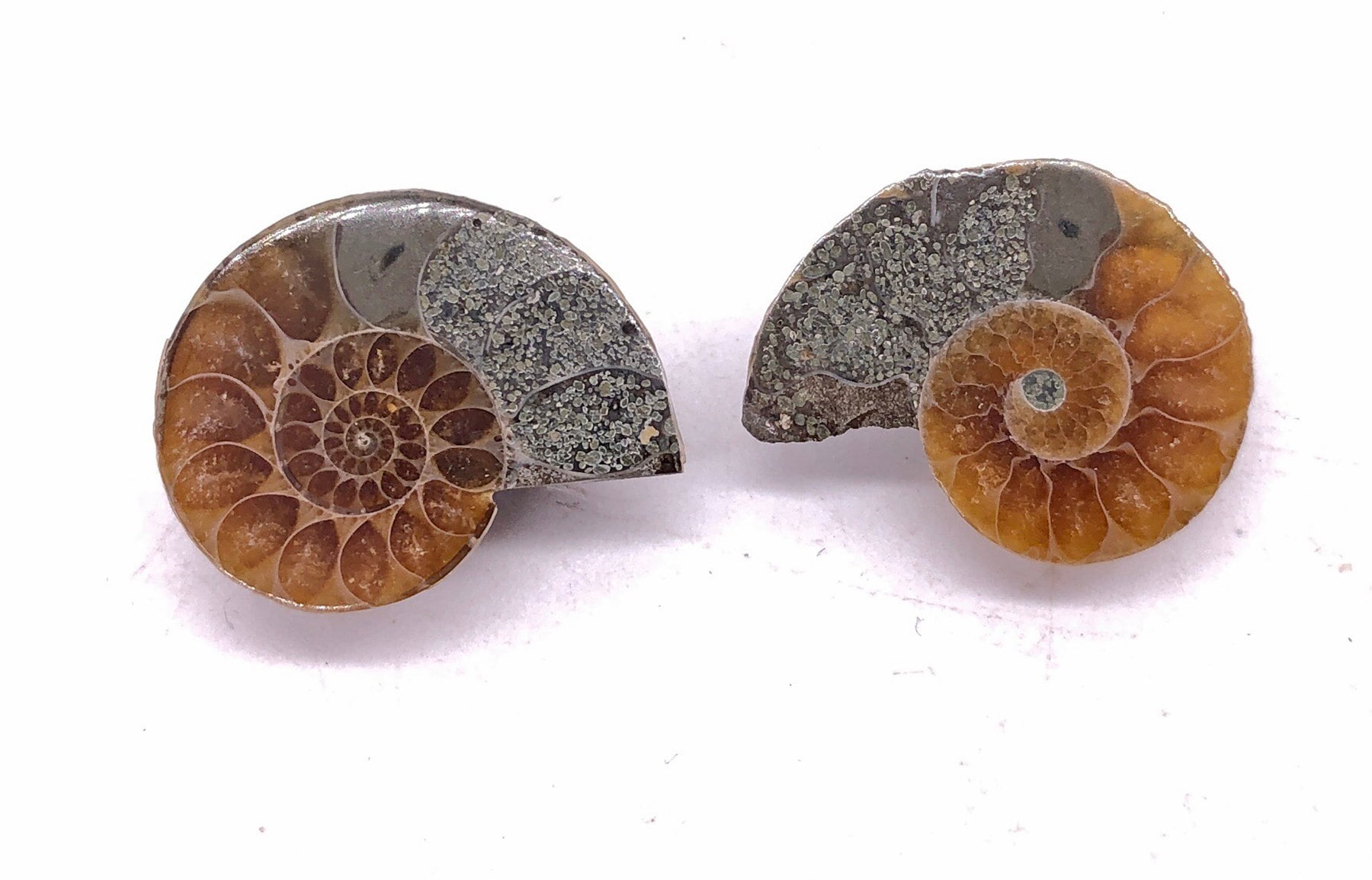 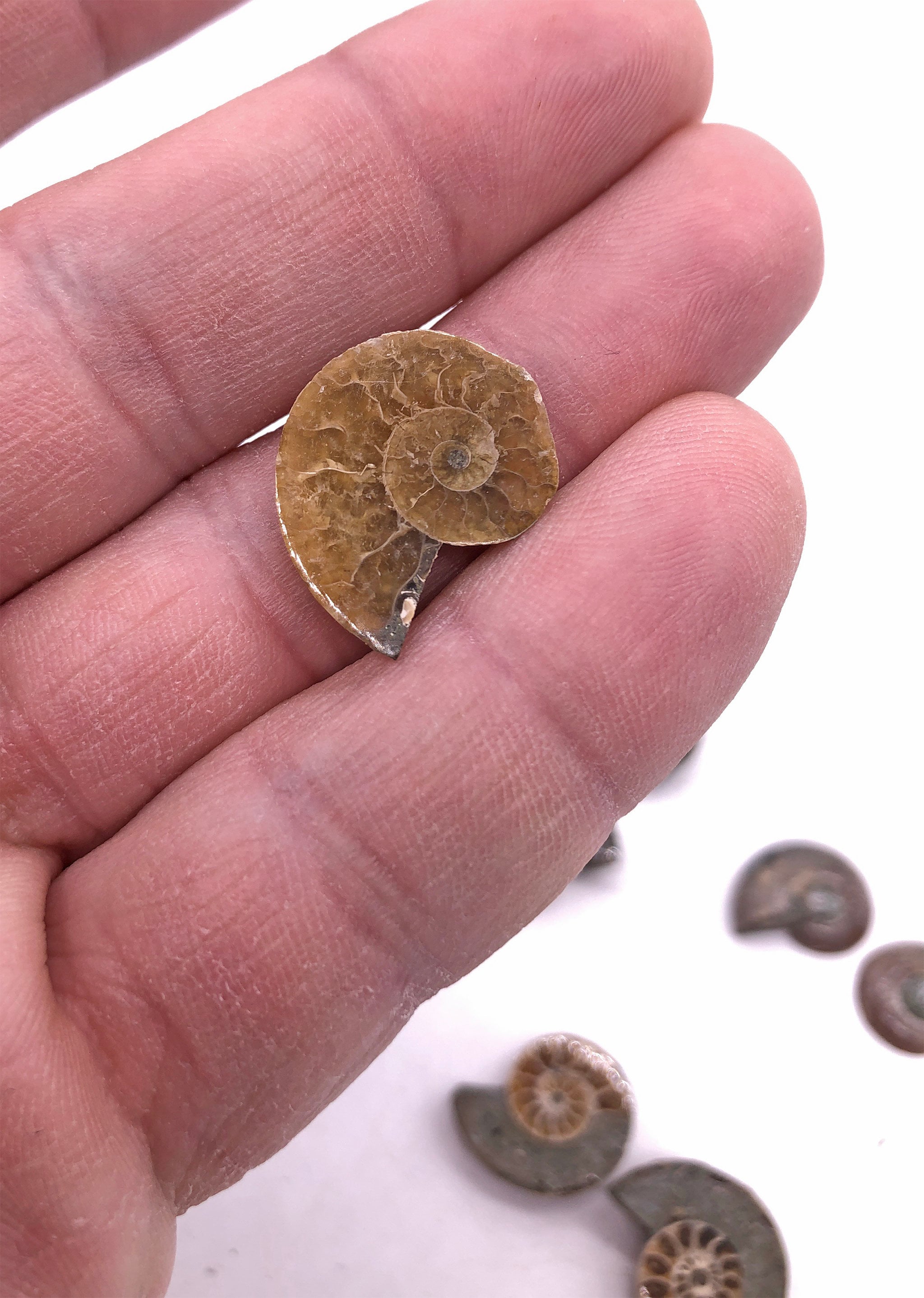 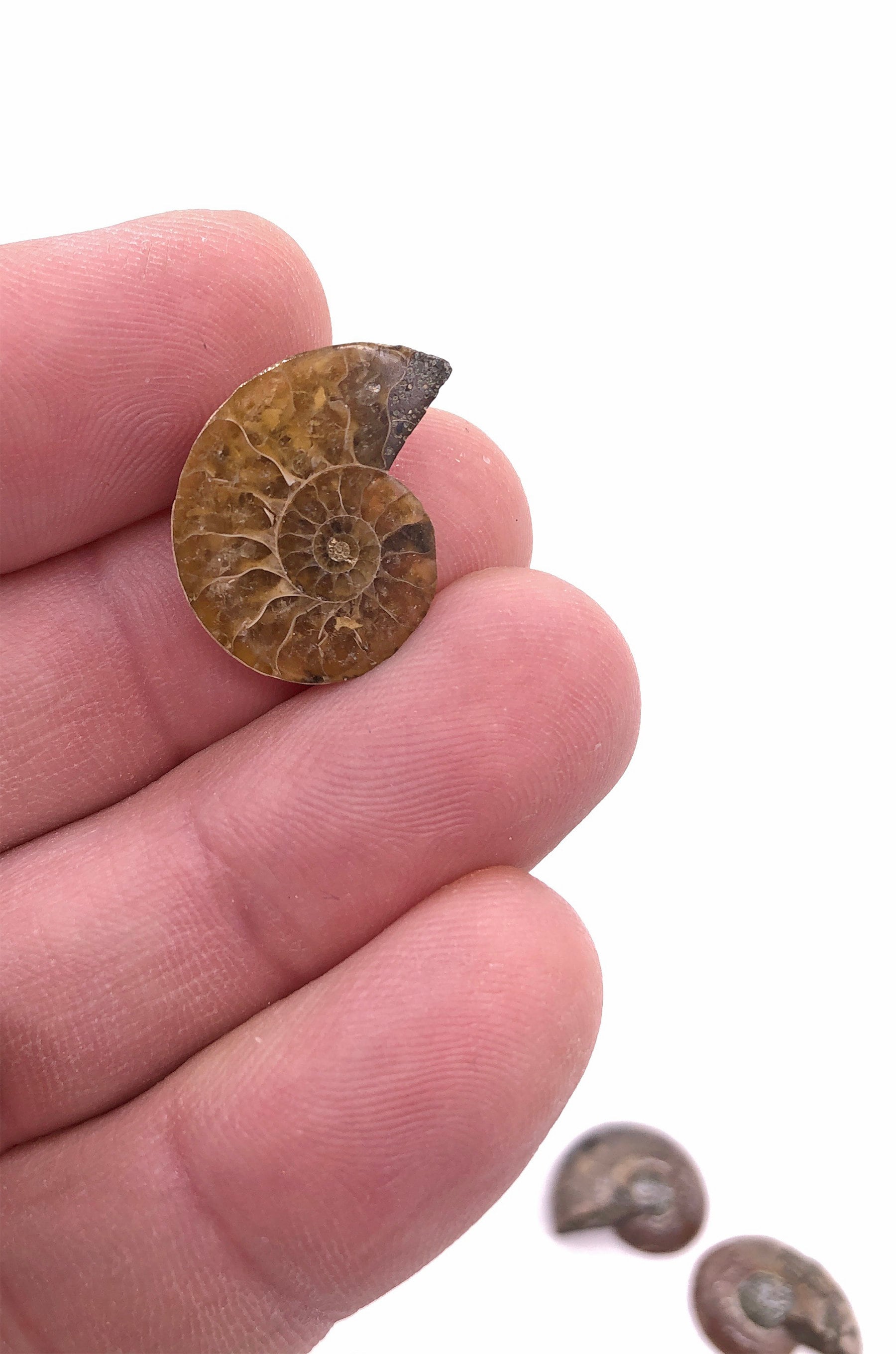 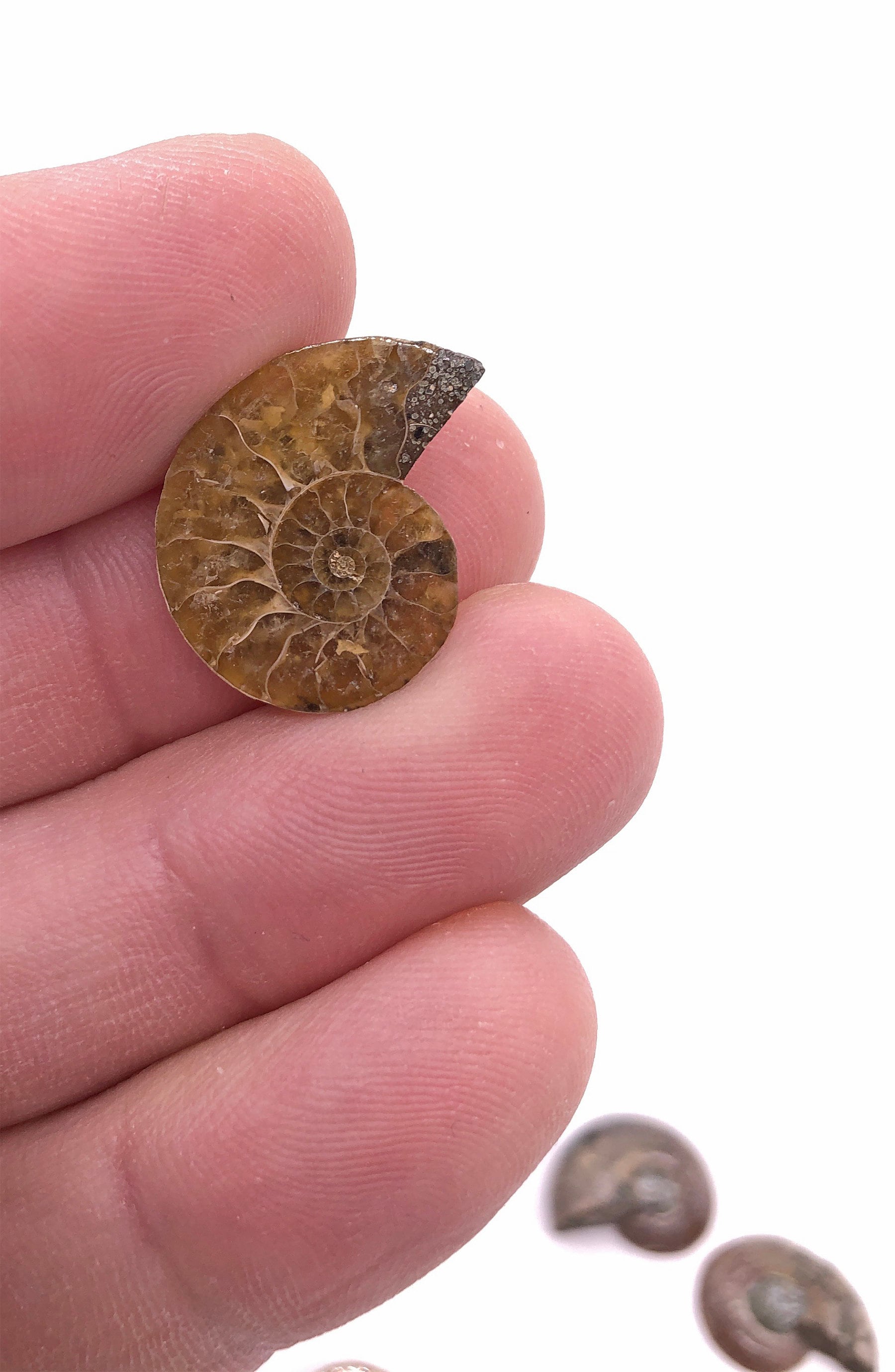 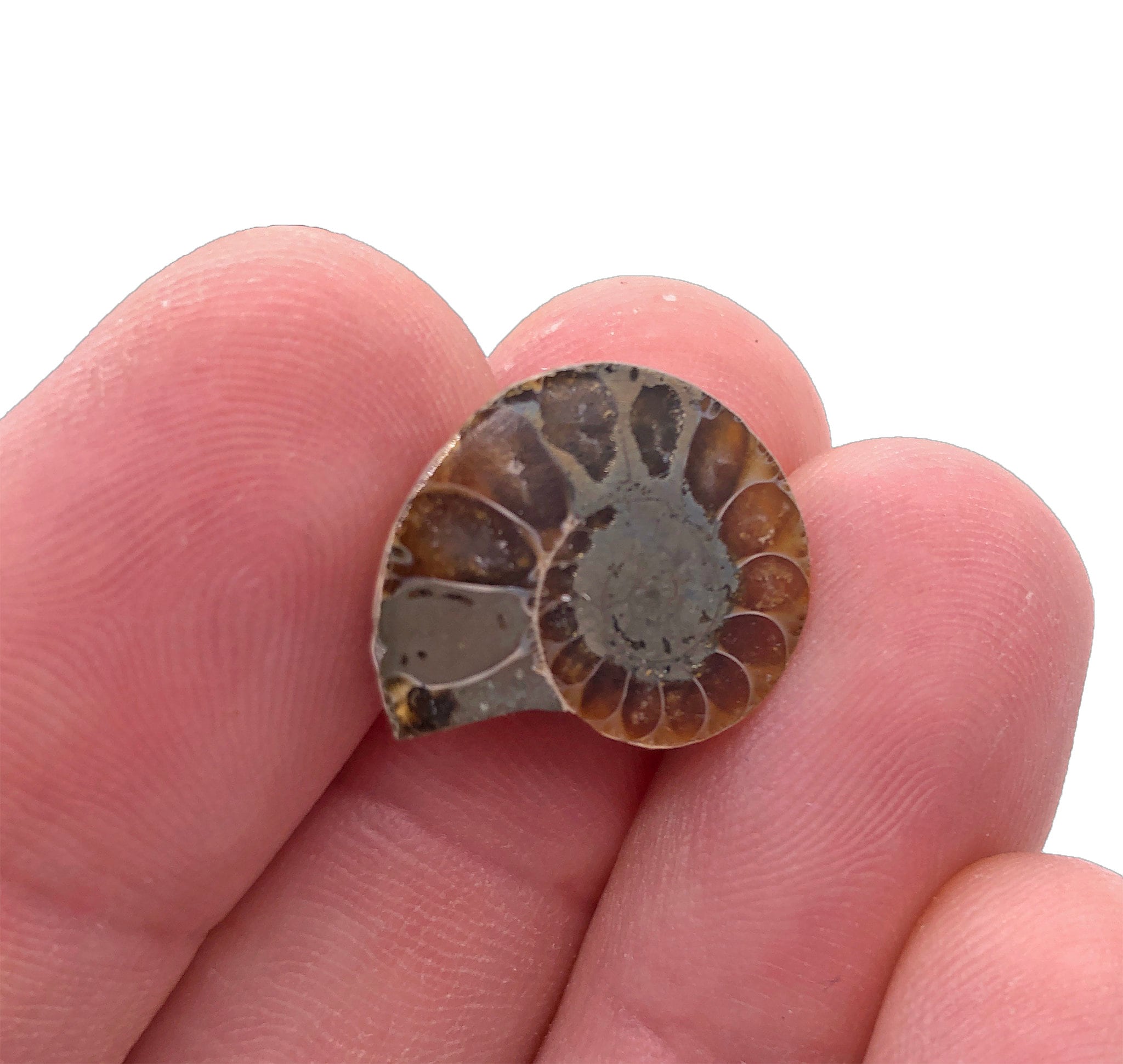 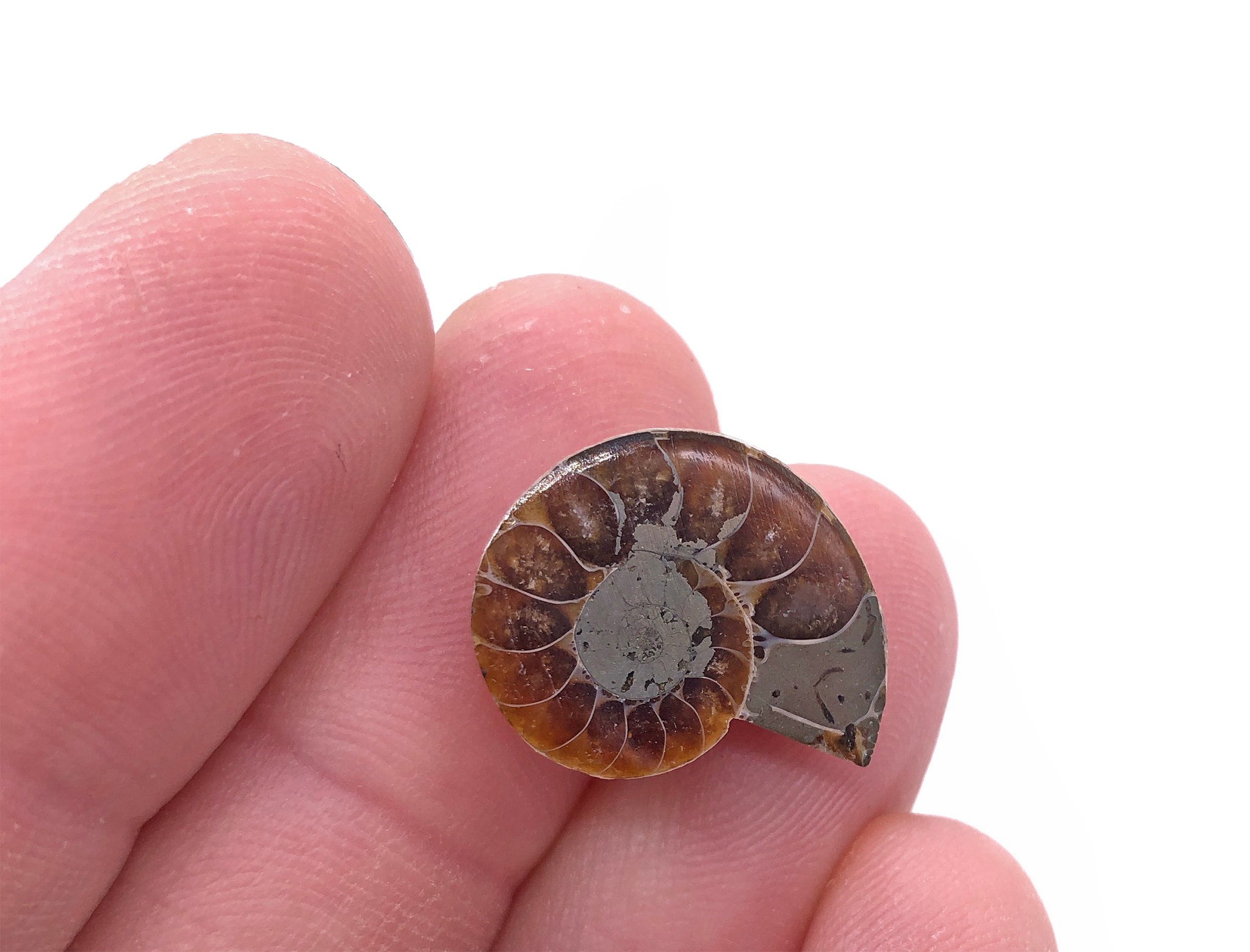 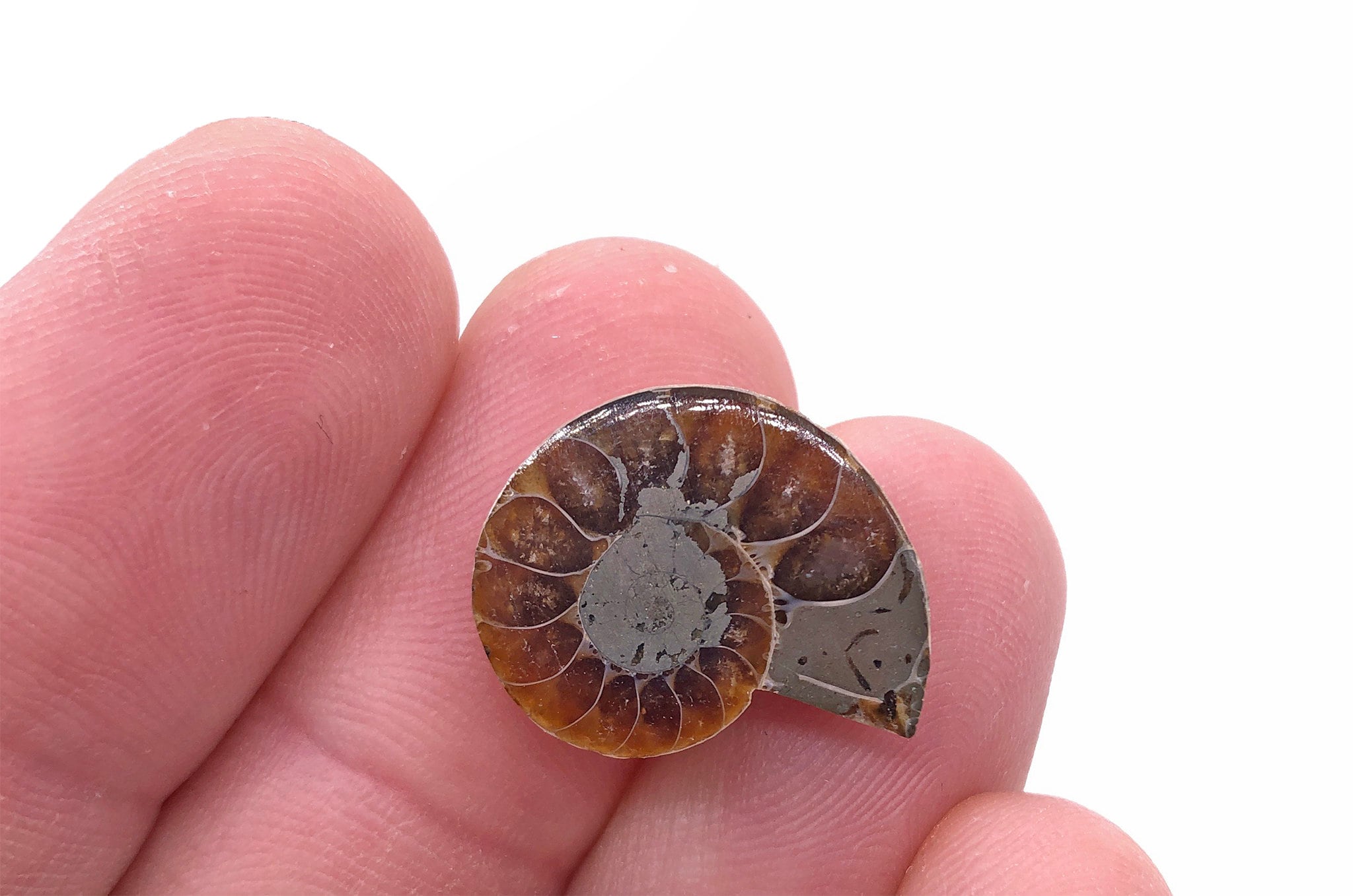 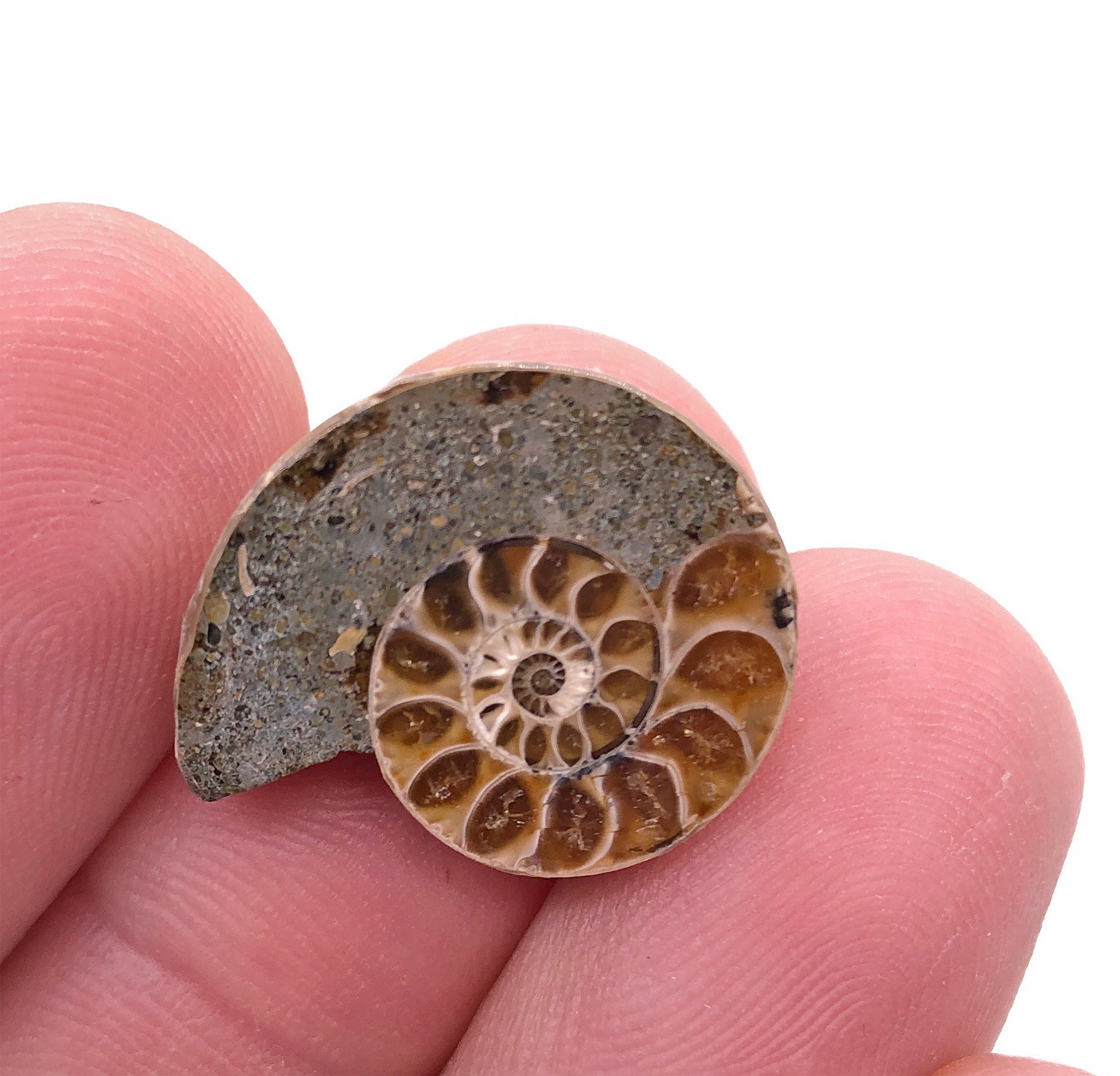 This listing is for a 3 pairs of Small Ammonites from Madagascar. You will receive a total of 6 halves. They range from 10 mm to 20 mm in size.

Check out our other listing if you're looking for larger ones:
20 mm to 30 mm range :
https://etsy.me/2SEdQYI