Cobble Creek: 3-Pack of Ammonite Pairs from Madagascar (20mm - 30mm)
All orders over $35 ship free within the US! 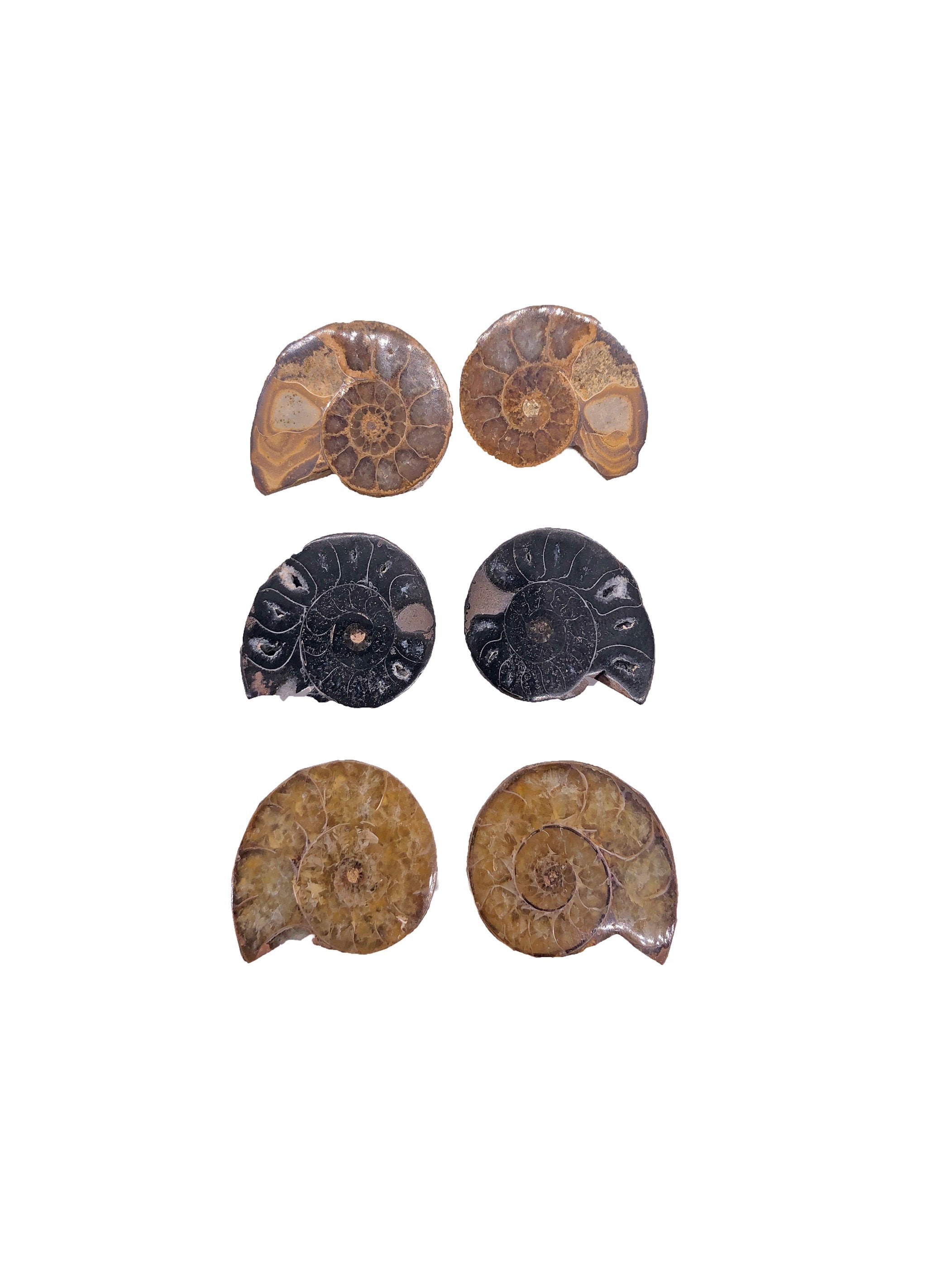 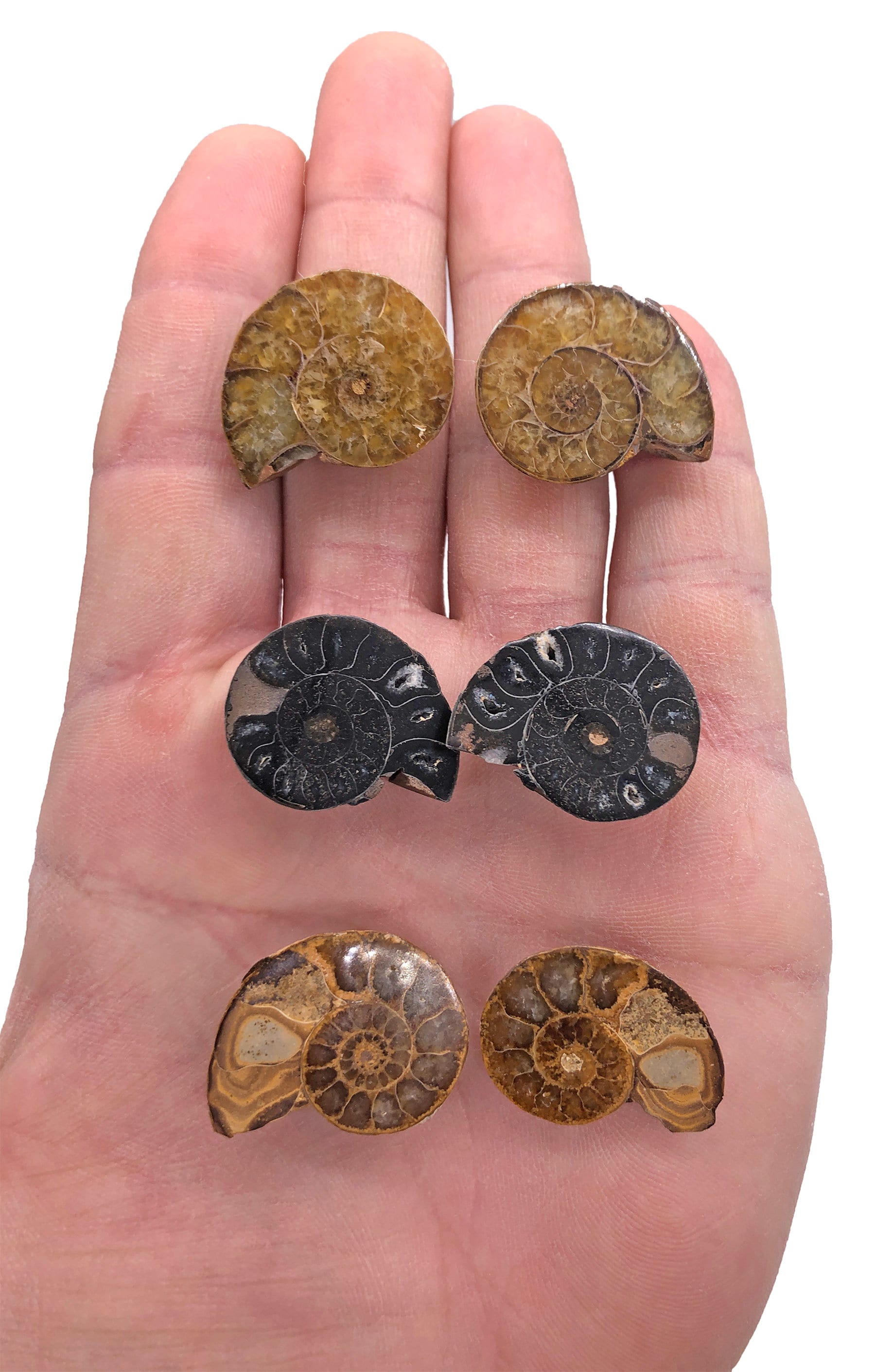 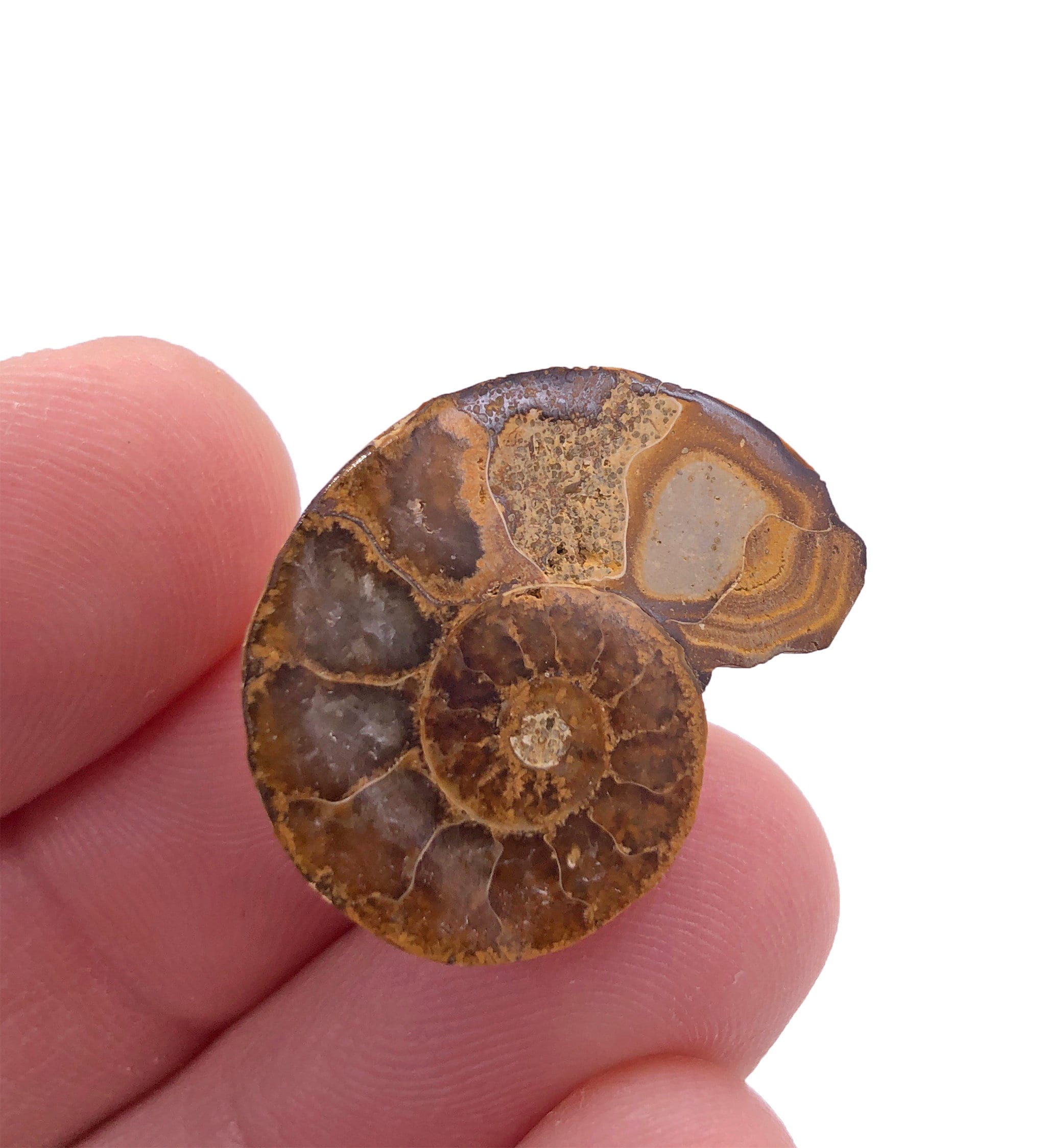 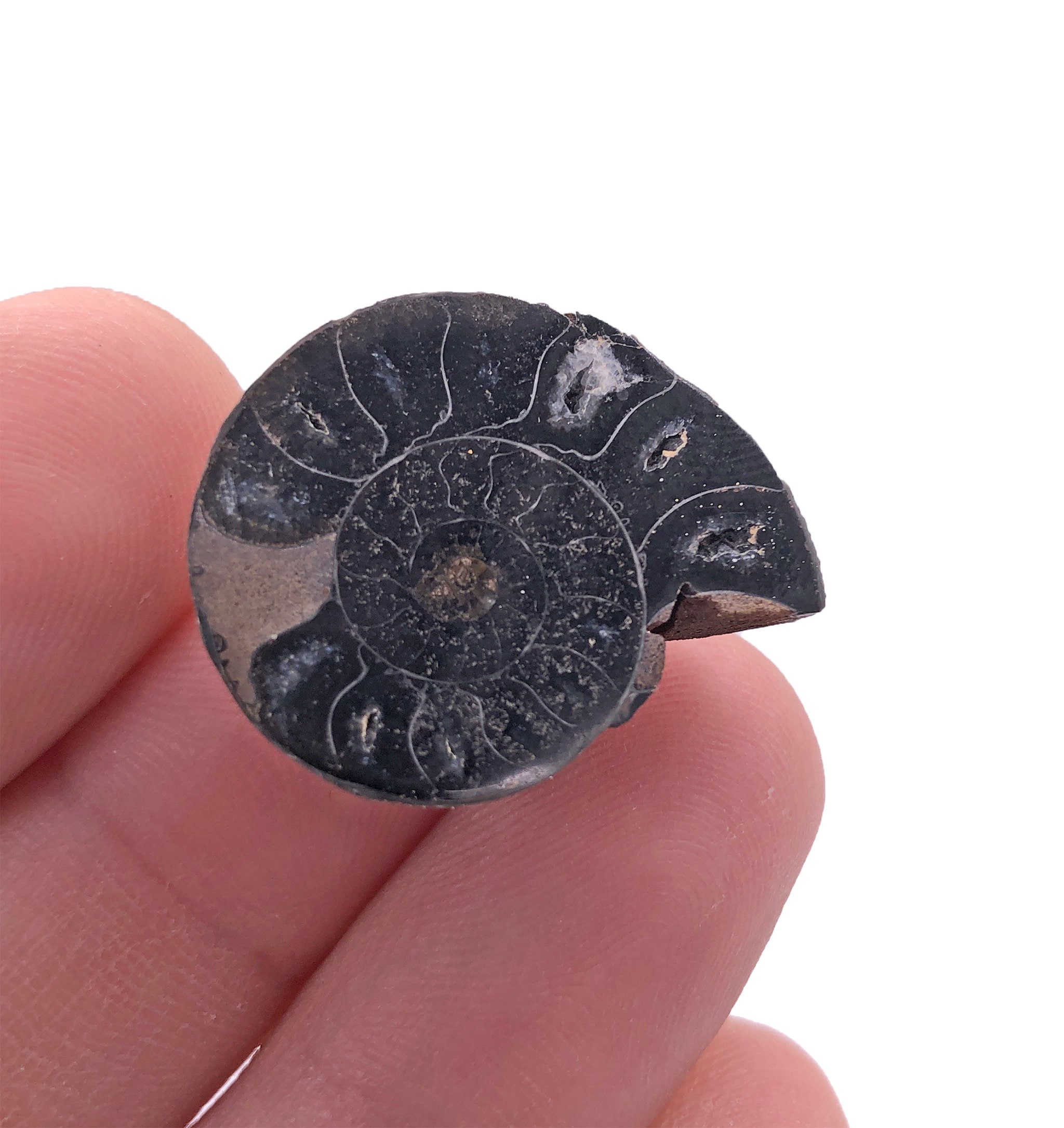 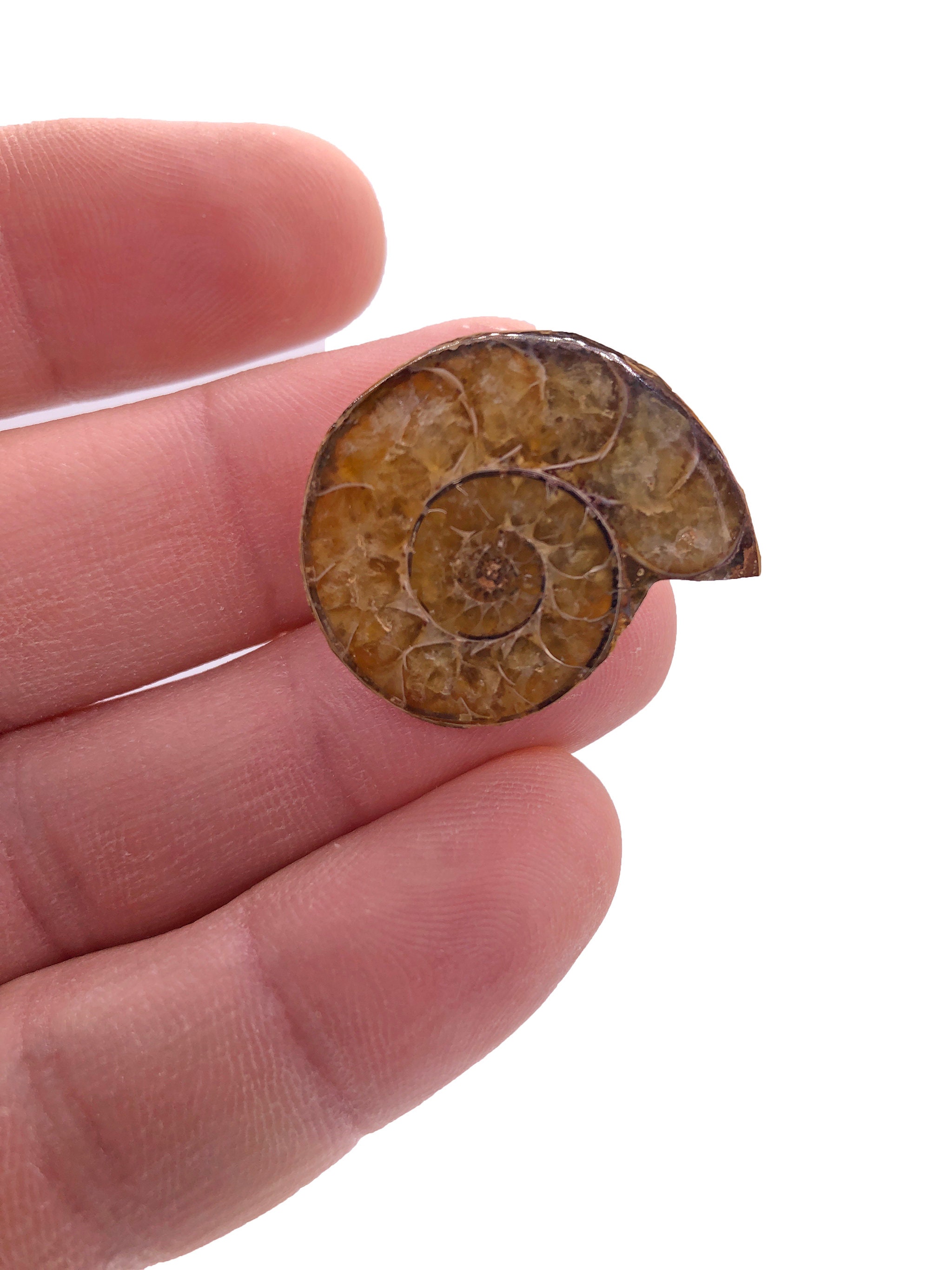 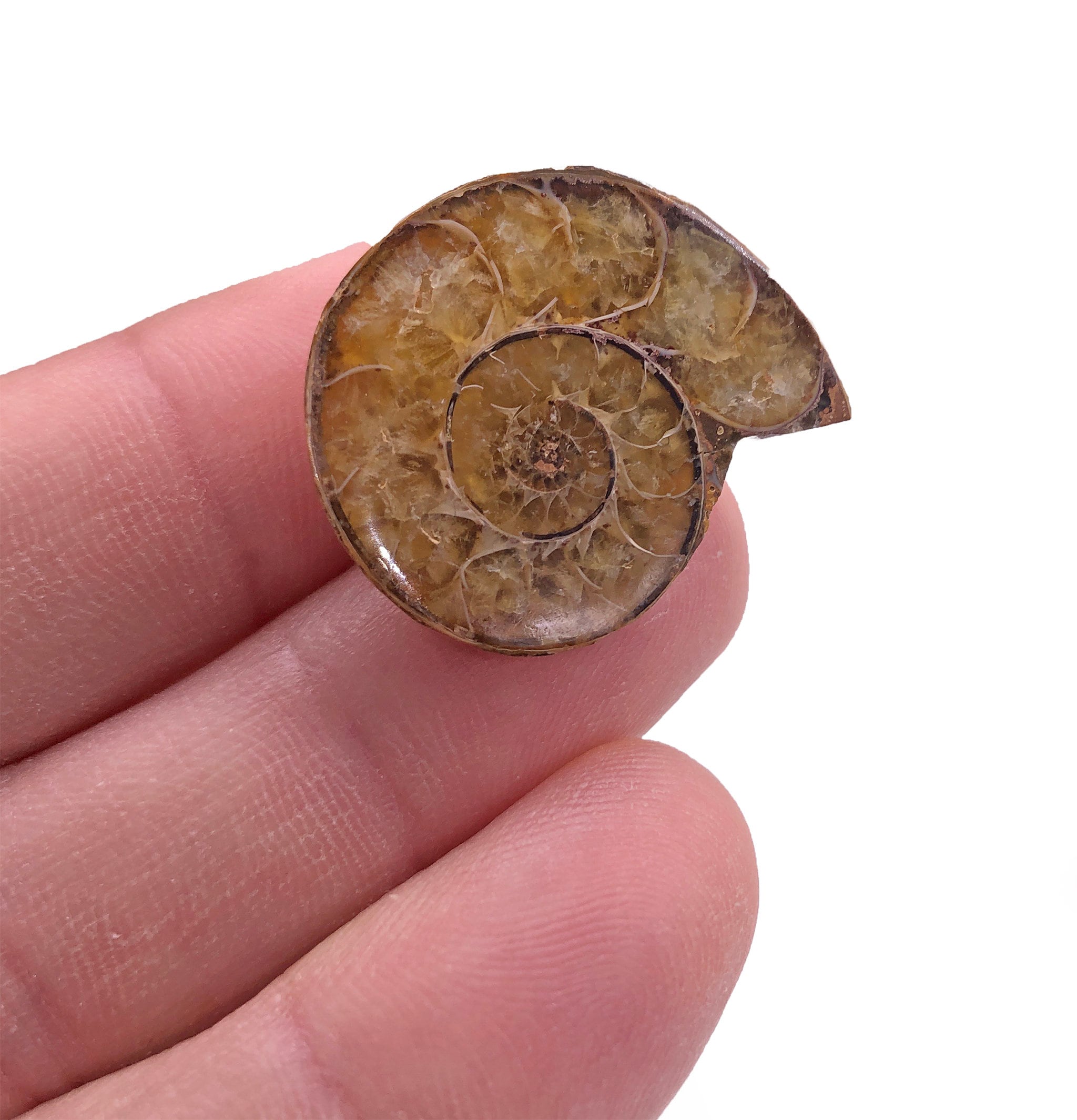 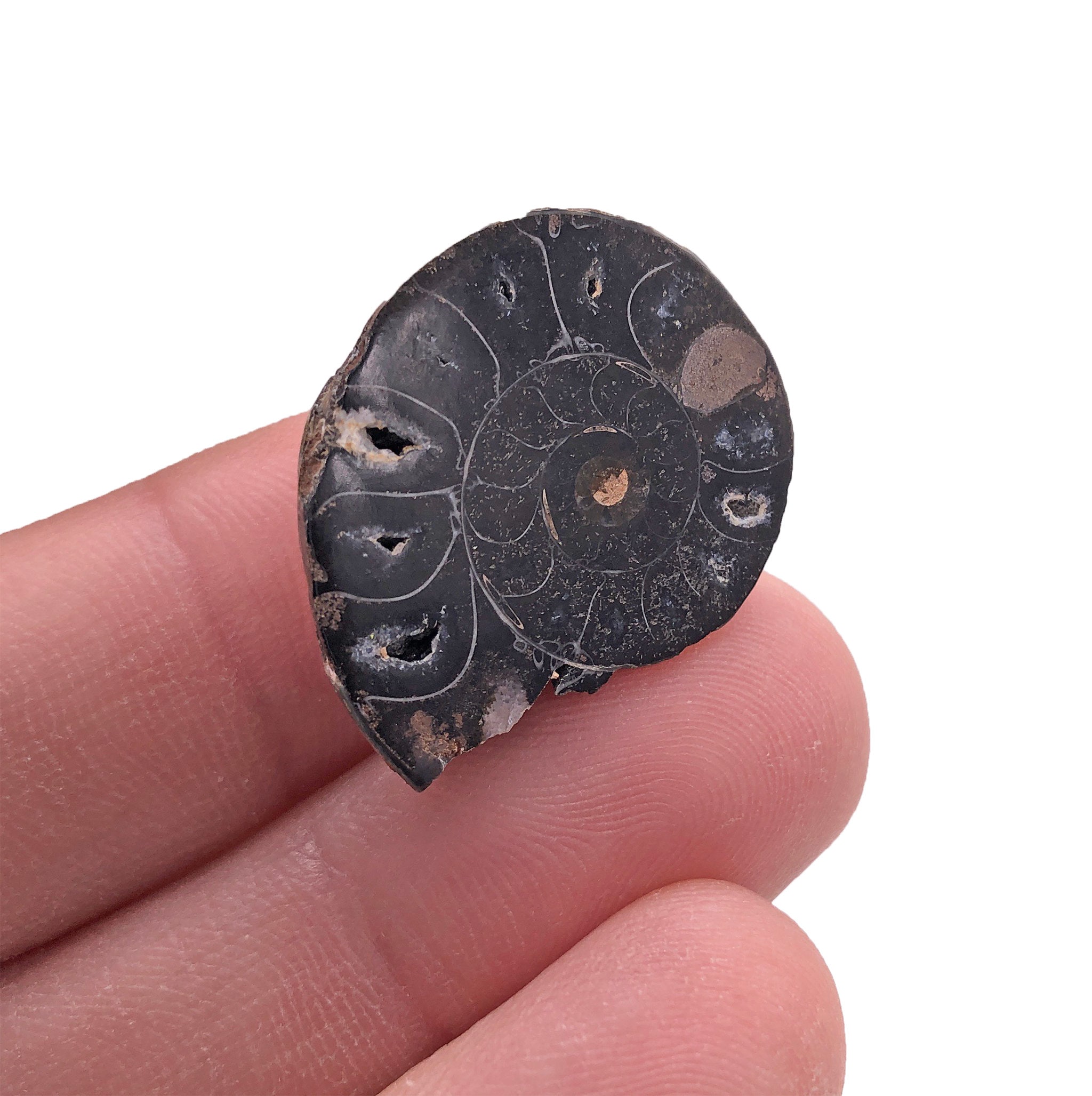 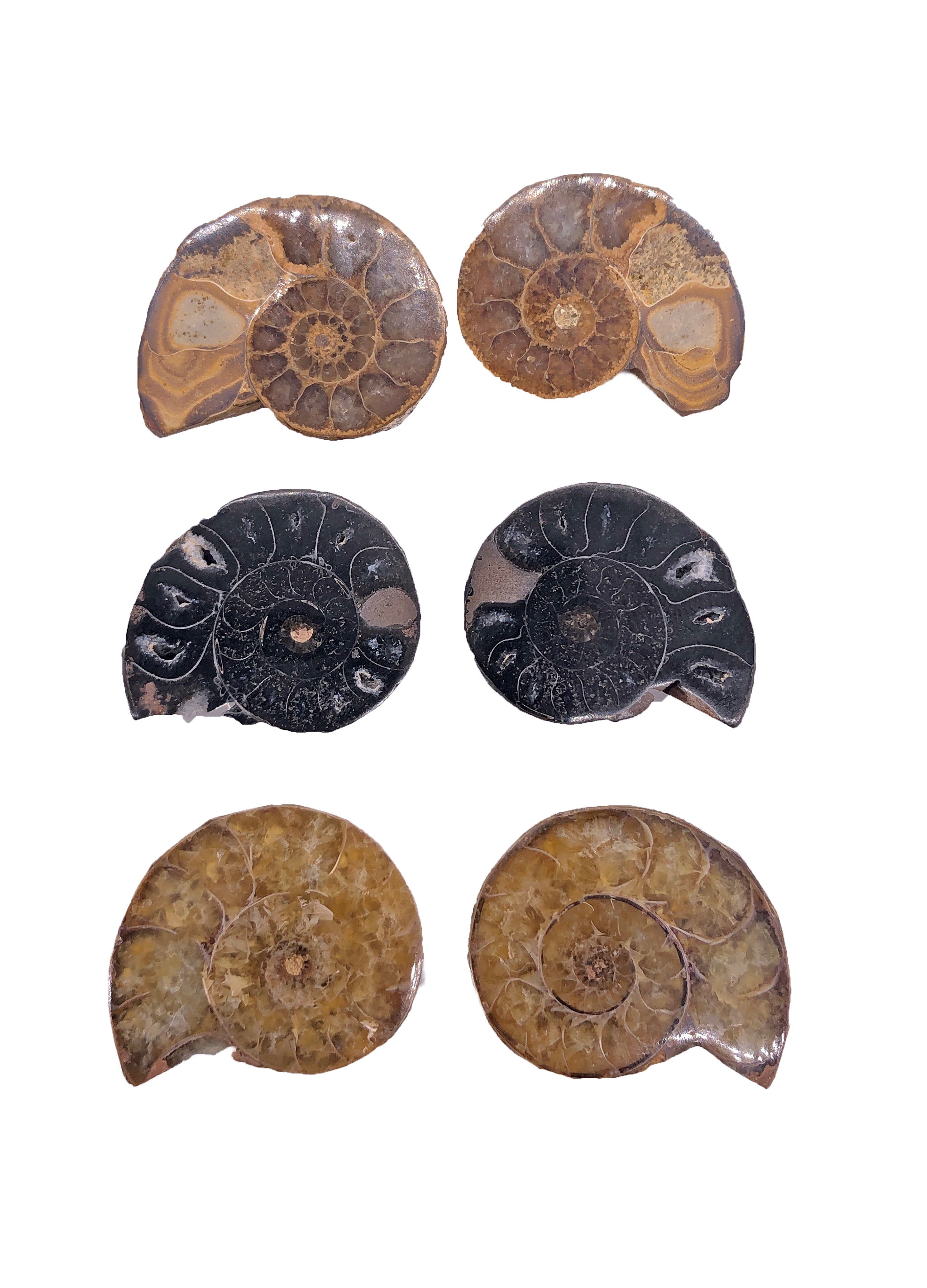 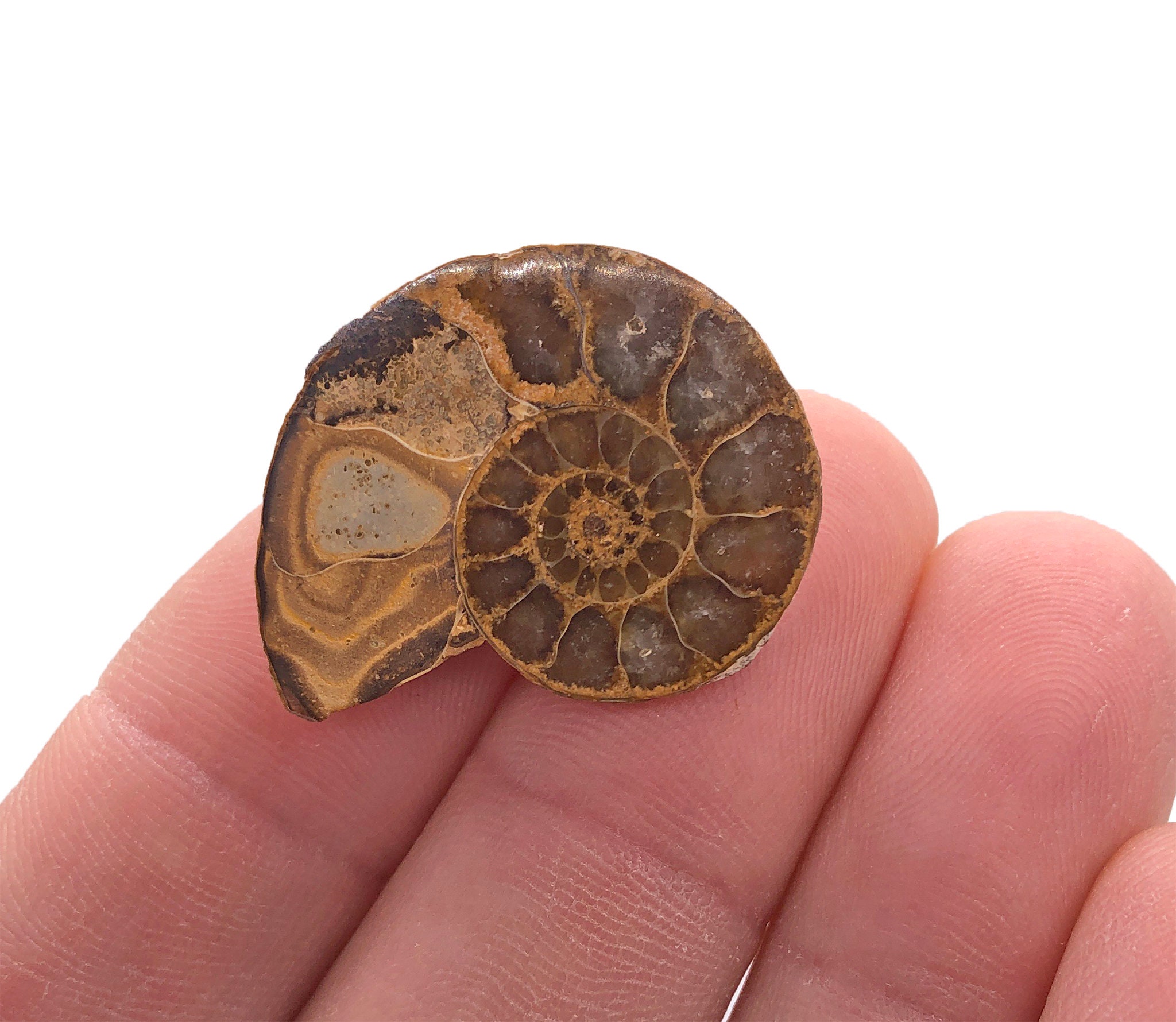 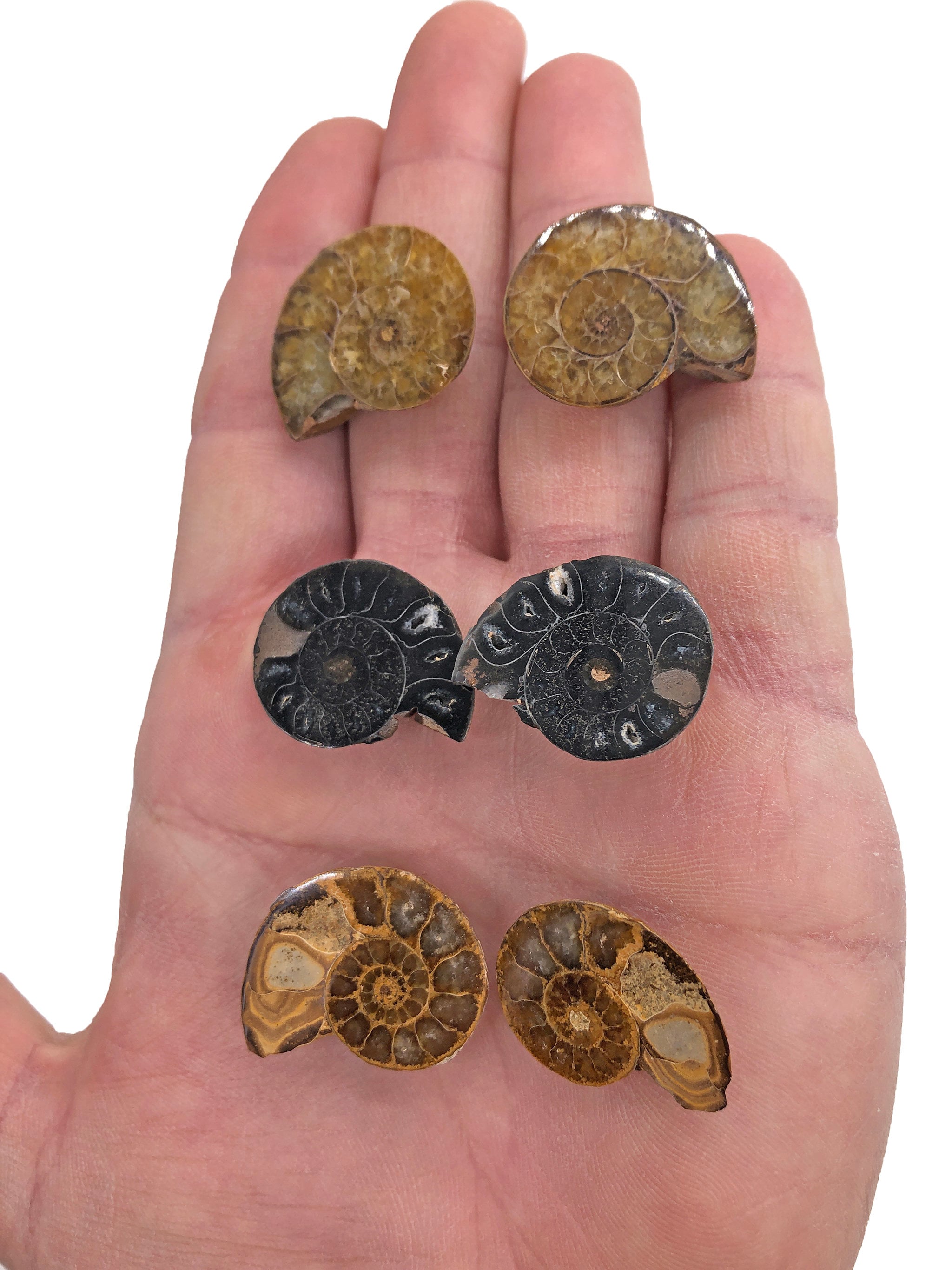 This listing is for a 3 pairs Ammonites from Madagascar. You will receive a total of 6 halves. They range from 20mm to 30mm in size.

If you're looking for smaller ones, check out our listing for 10mm-20mm Ammonite Pairs:
https://etsy.me/2Pq4dKZ

These are gorgeous! Exactly like pictured. I’m am very pleased with my purchase.

The admonishes from this shop never disappoint and the shipping is quick. They look more beautiful in person