Cobble Creek: Dactylioceras Ammonite with Cut Base from Whitby to Robin Hood's Bay, Yorkshire Coast, United Kingdom
All orders over $35 ship free within the US! 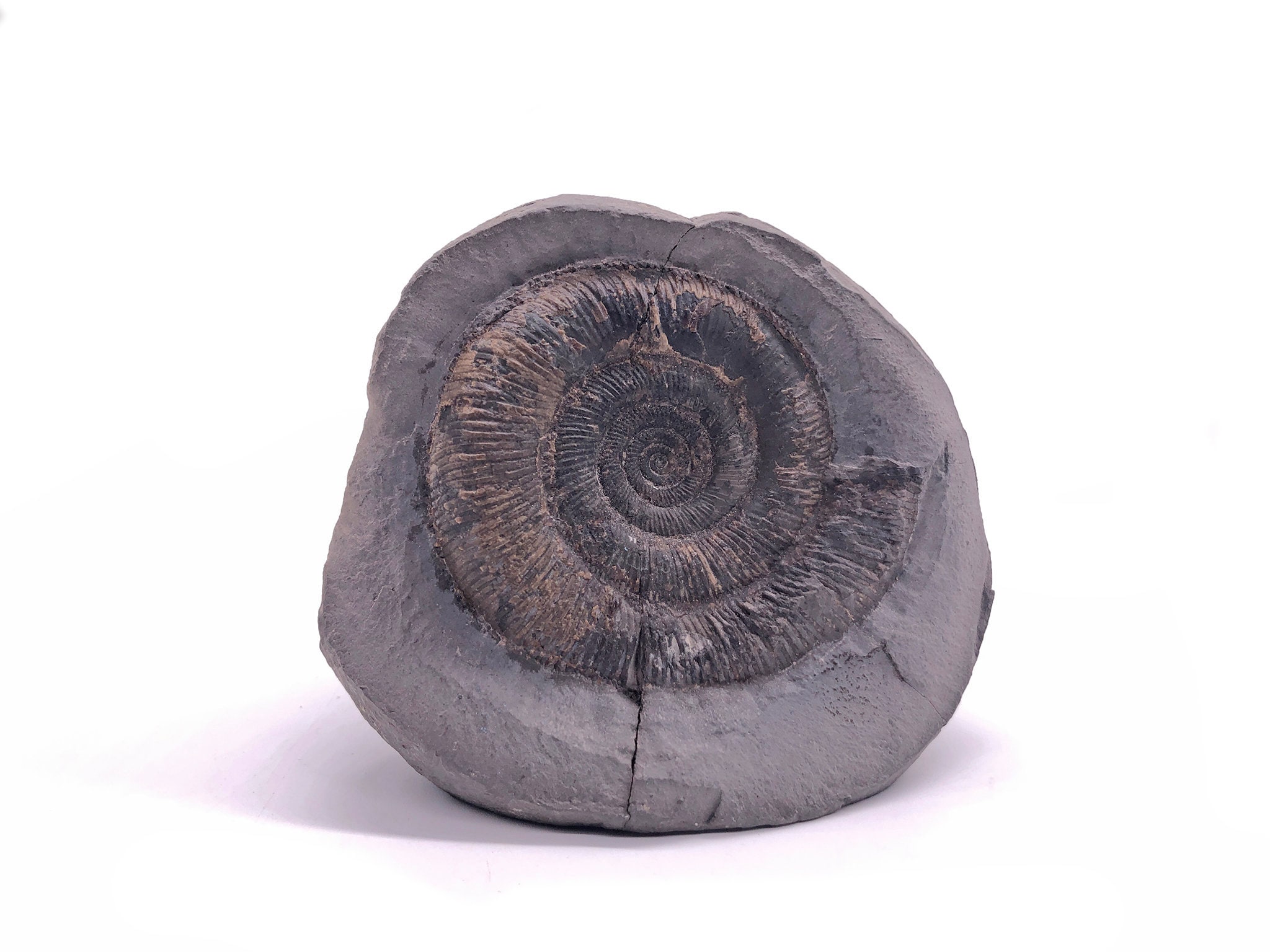 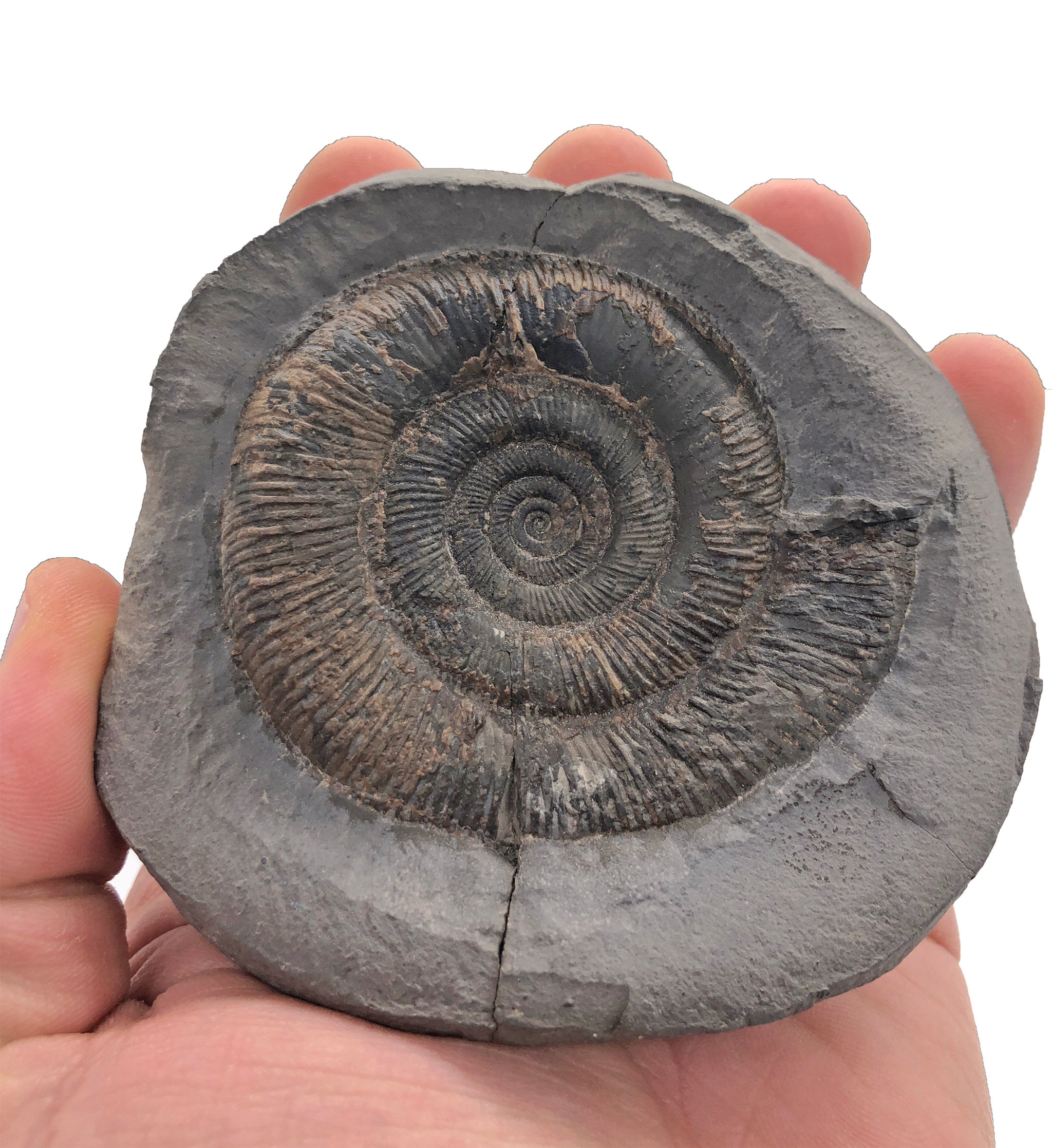 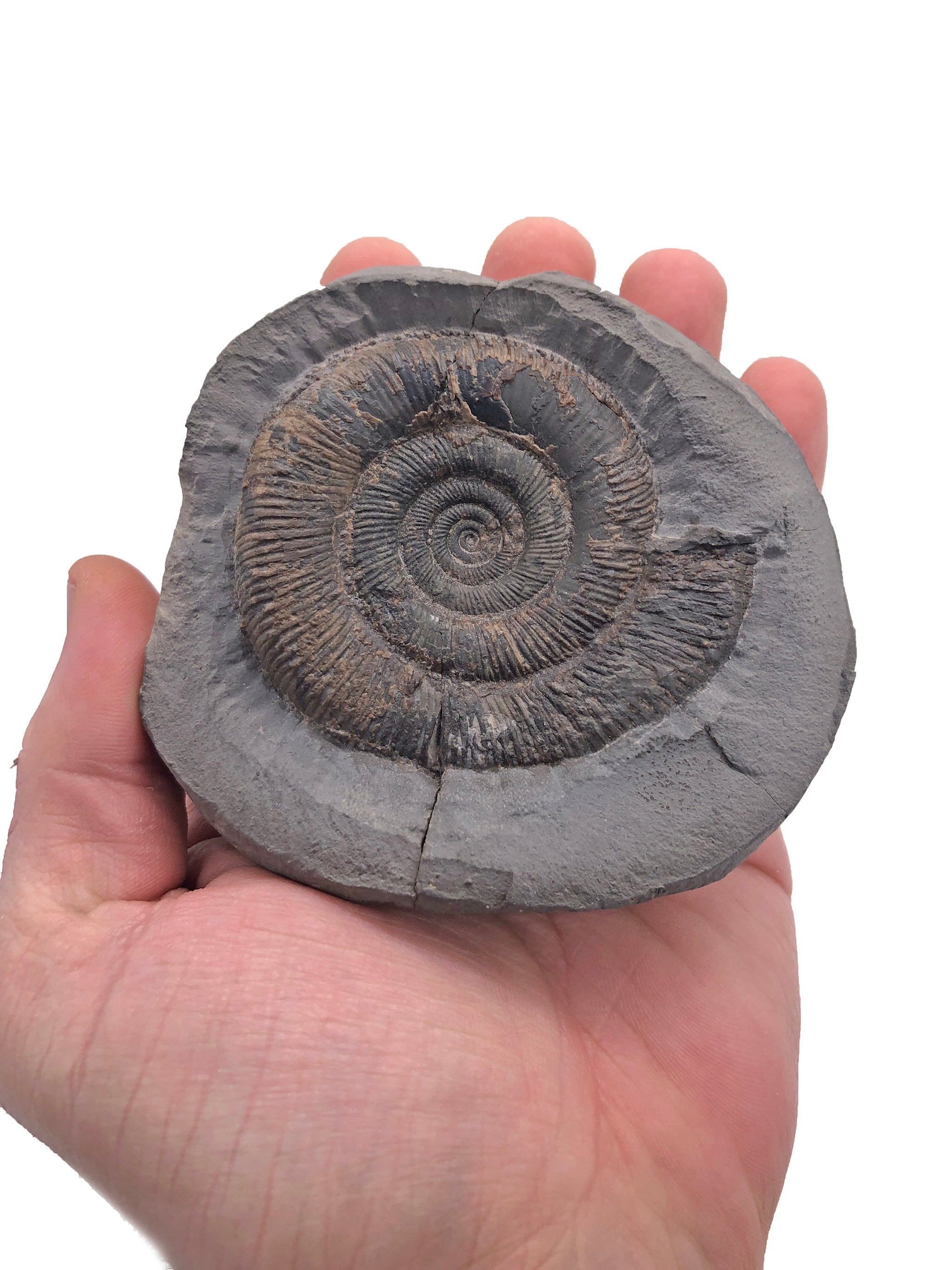 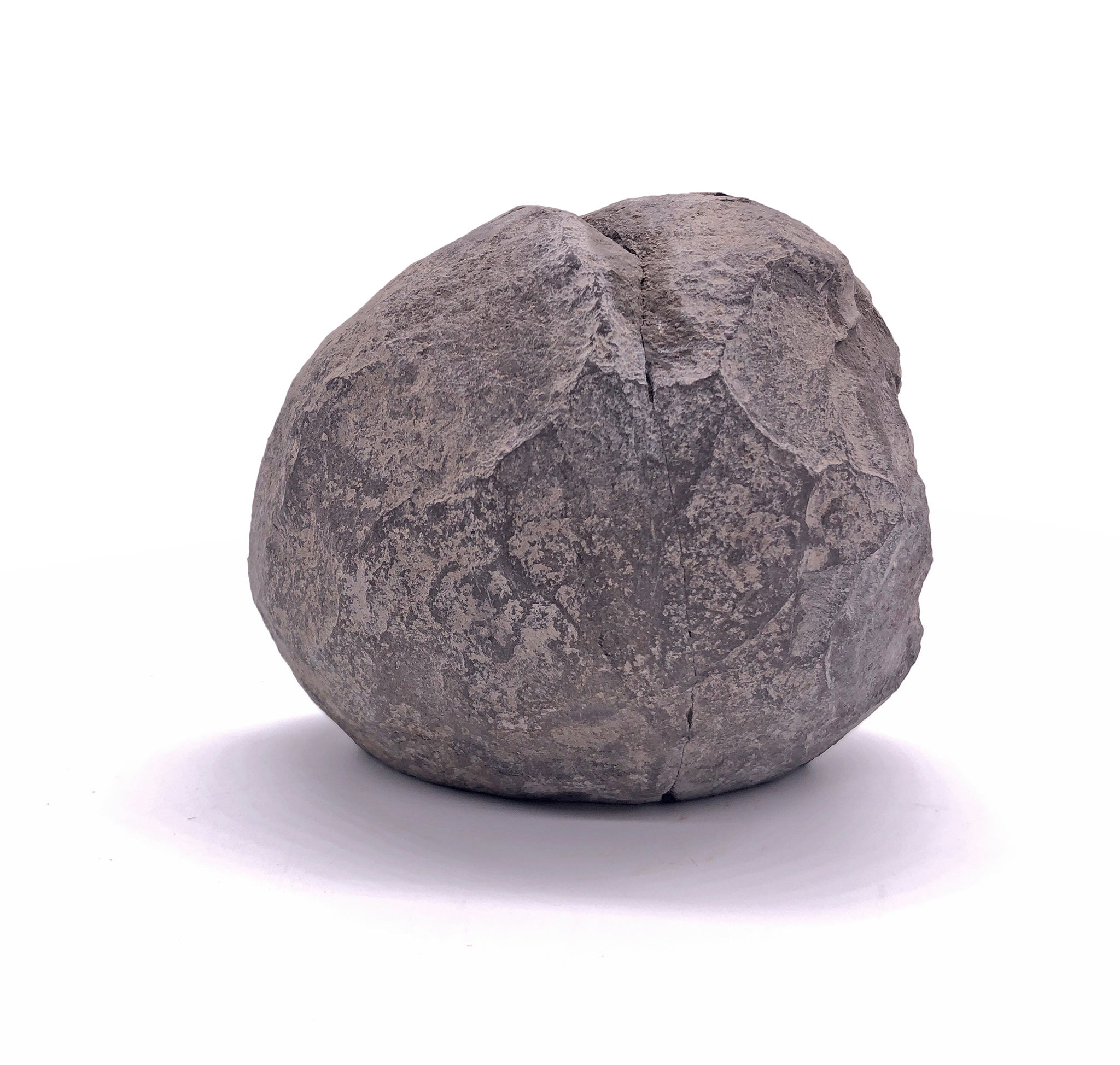 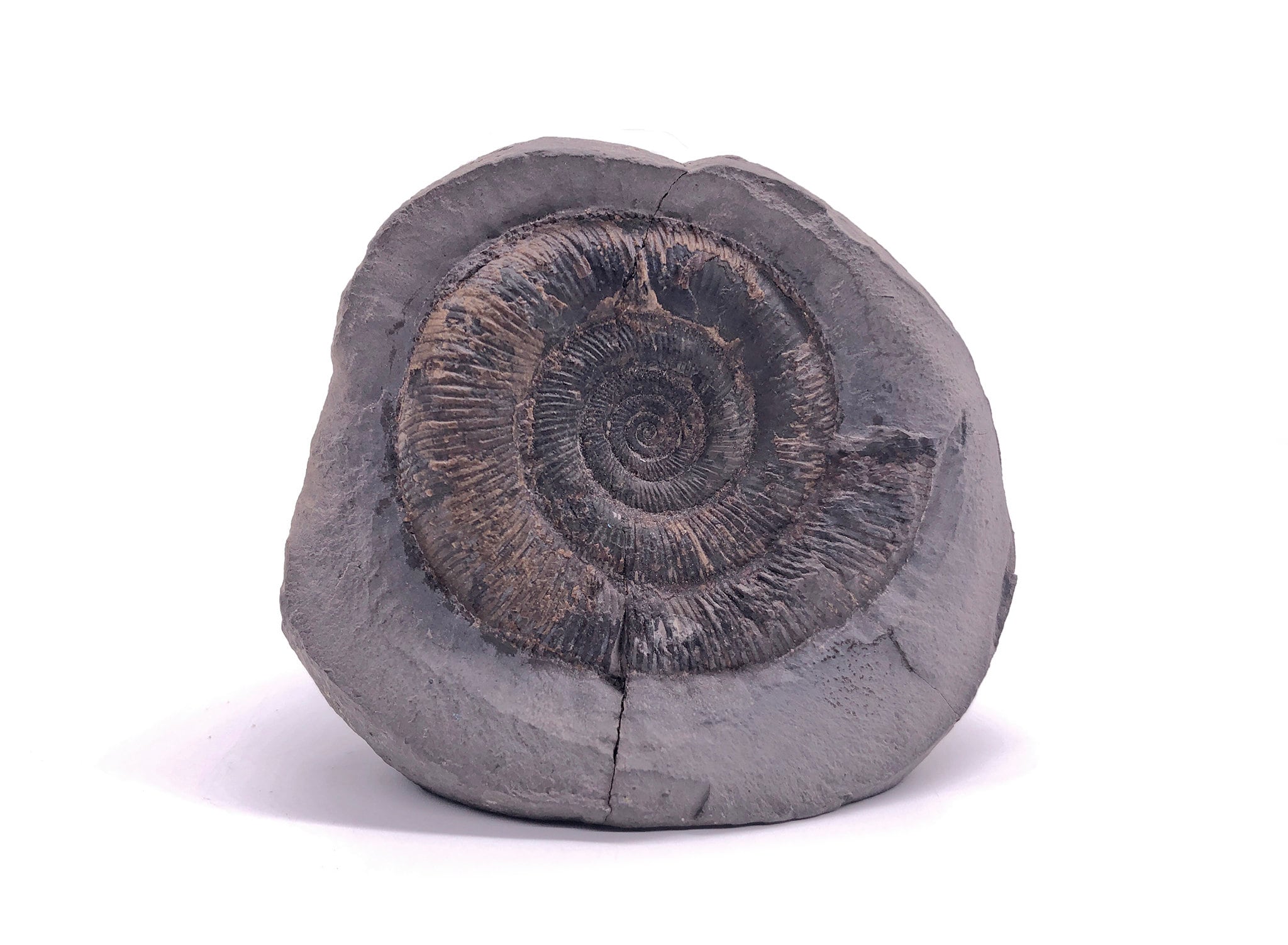 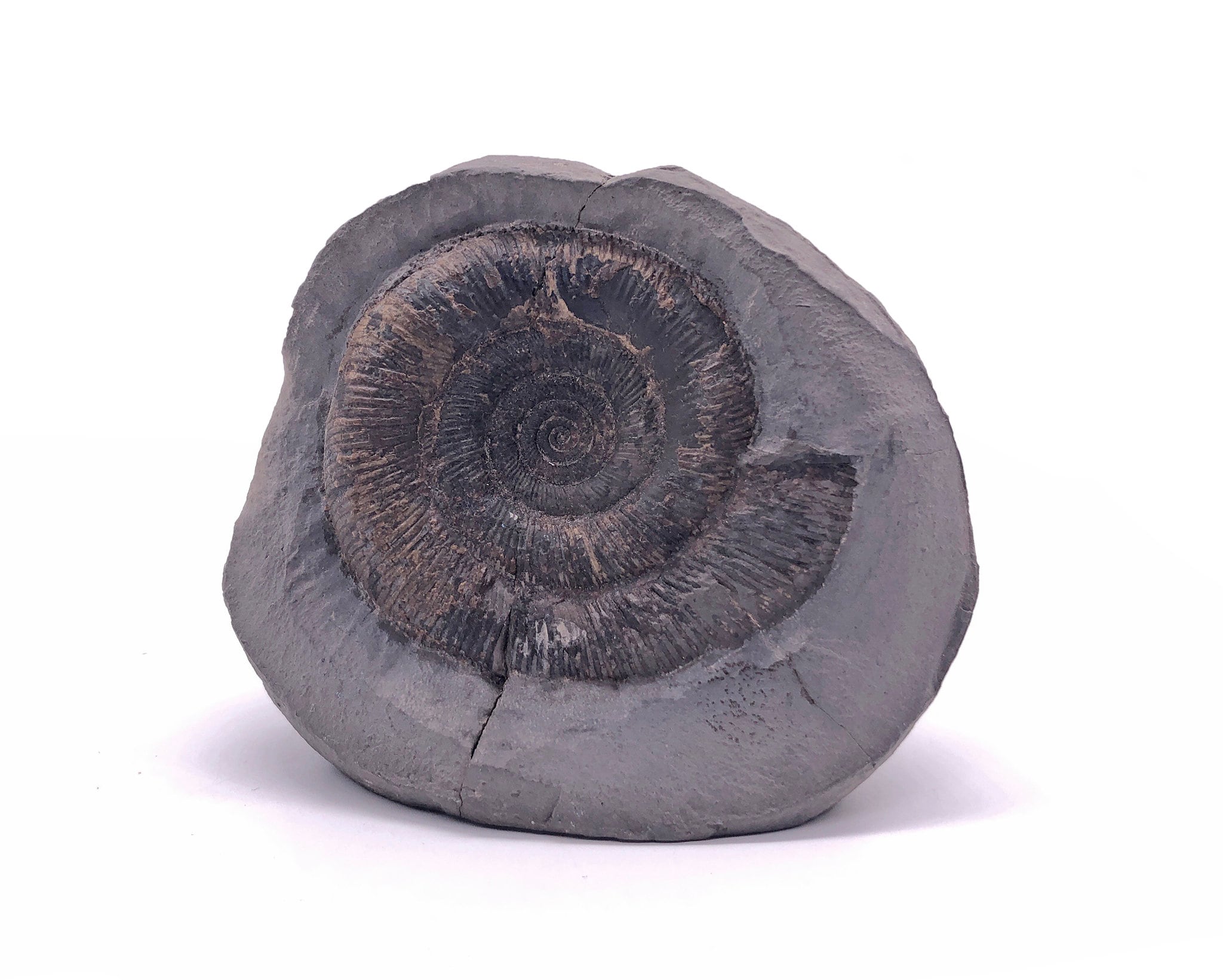 Great looking Dactylioceras Ammonite. This would be great for your collection or sitting on your desk. With the cut base on this piece, it displays very nicely. Some repair work has been completed on this specimen to ensure years of enjoyment for any collector.