Cobble Creek: Pyrite Cubes from Navajún, La Rioja, Spain
All orders over $35 ship free within the US! 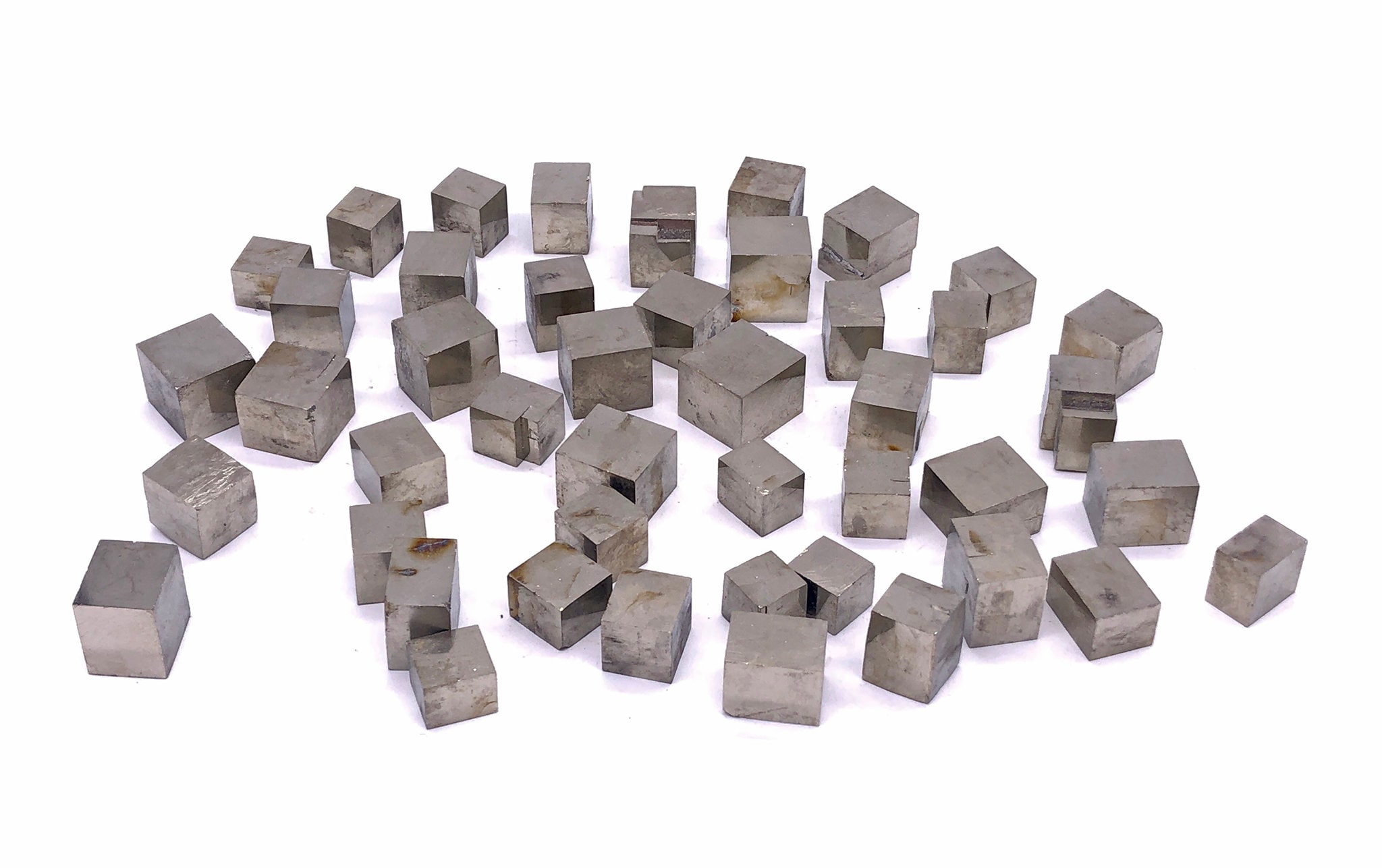 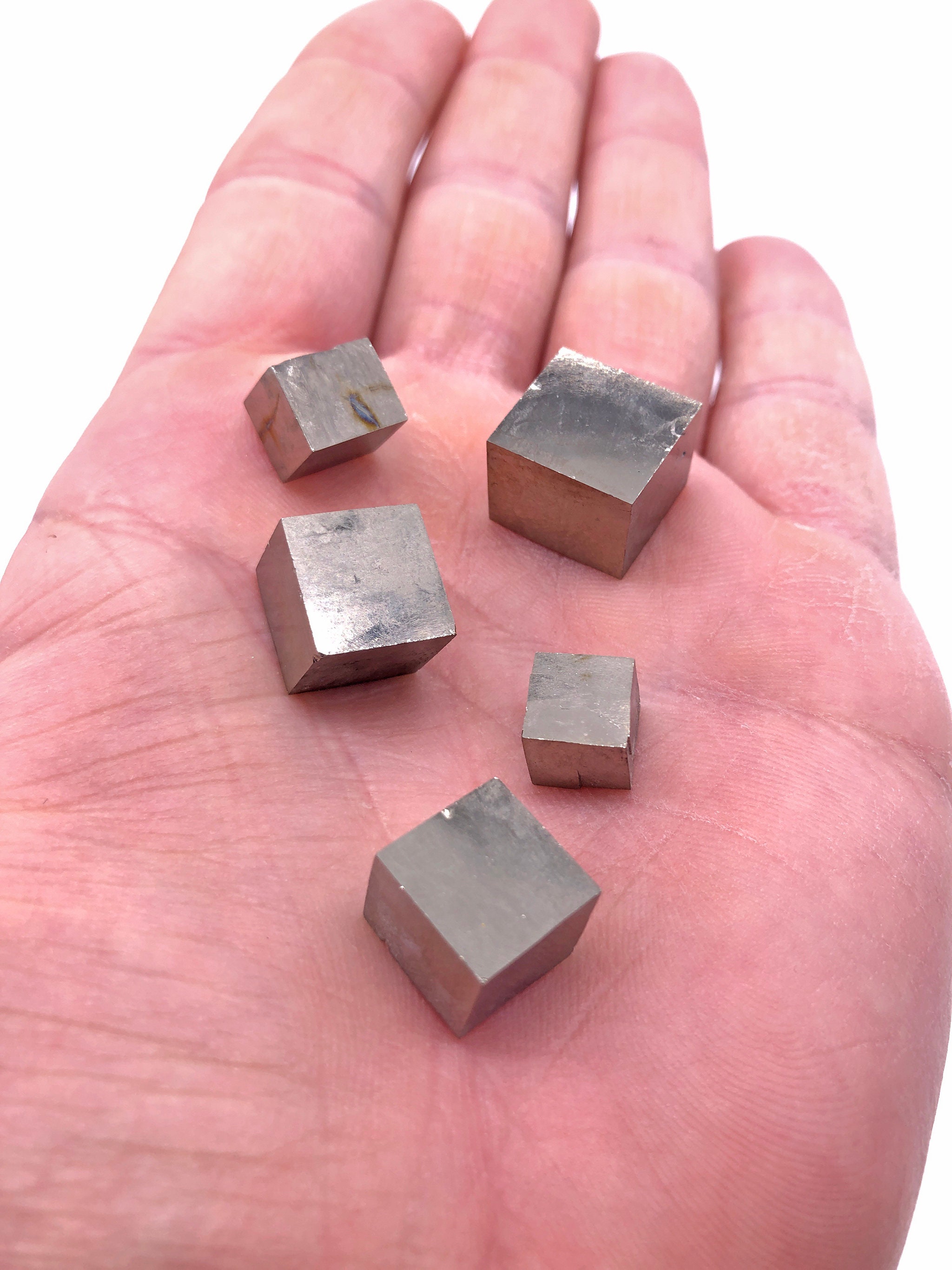 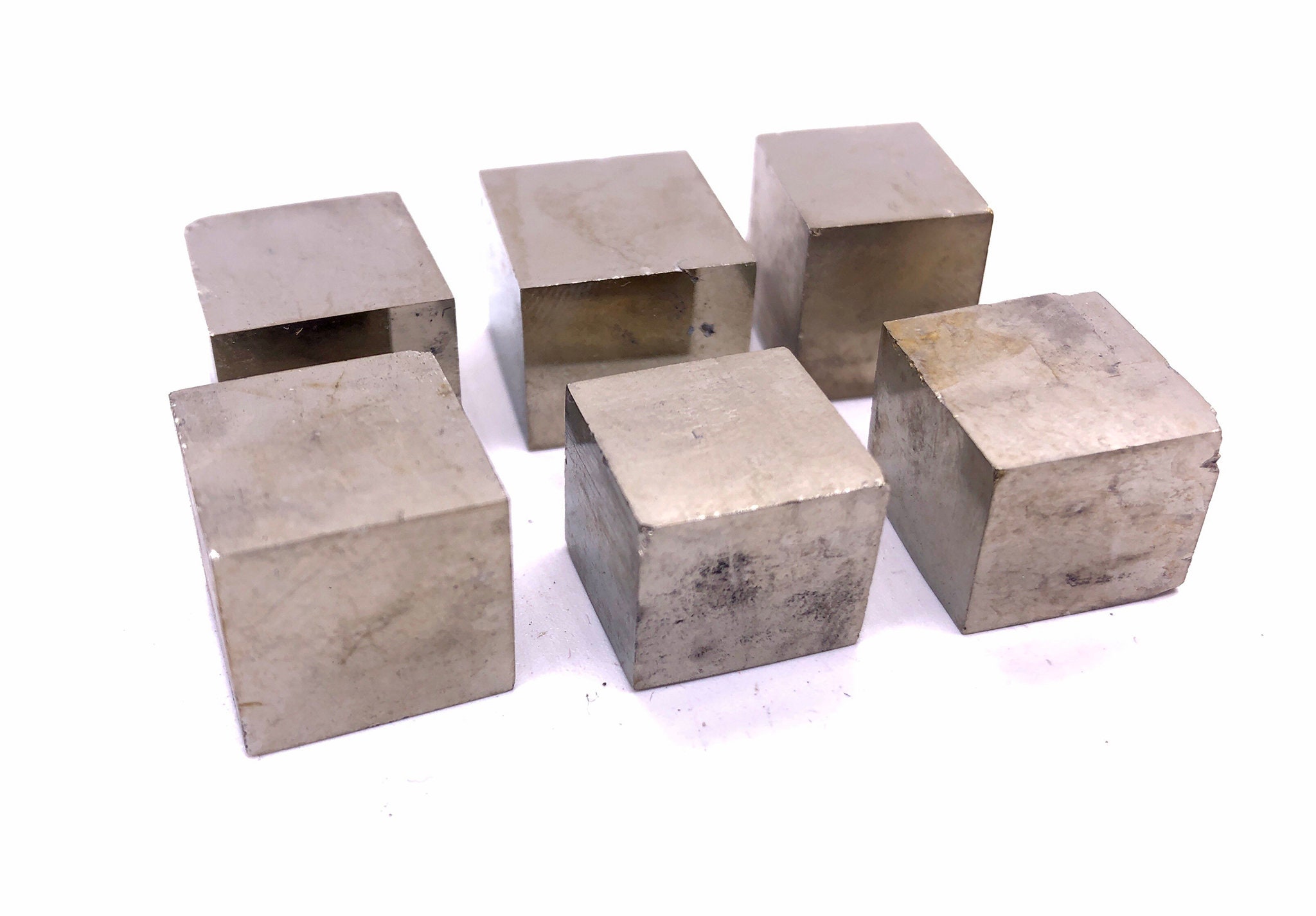 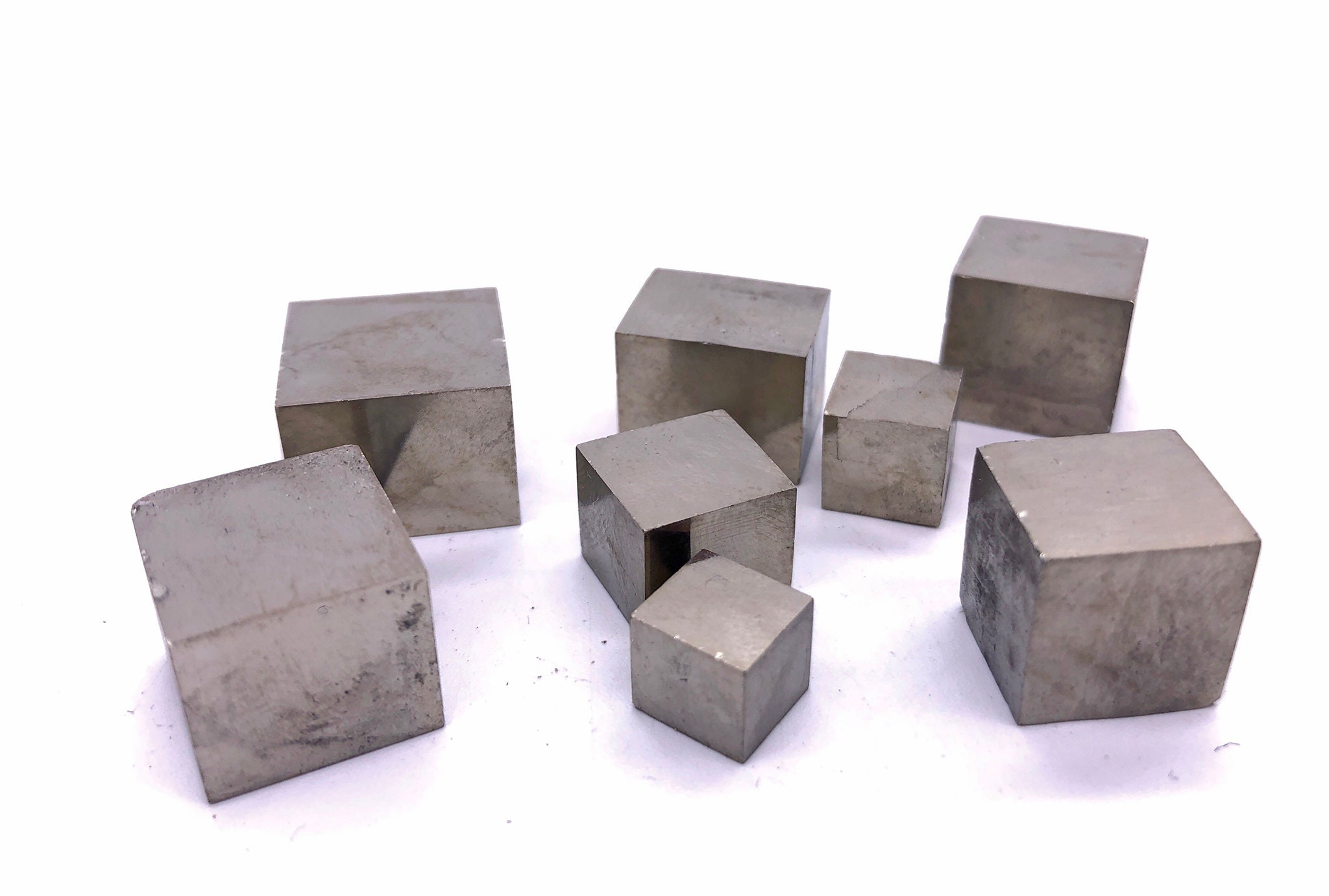 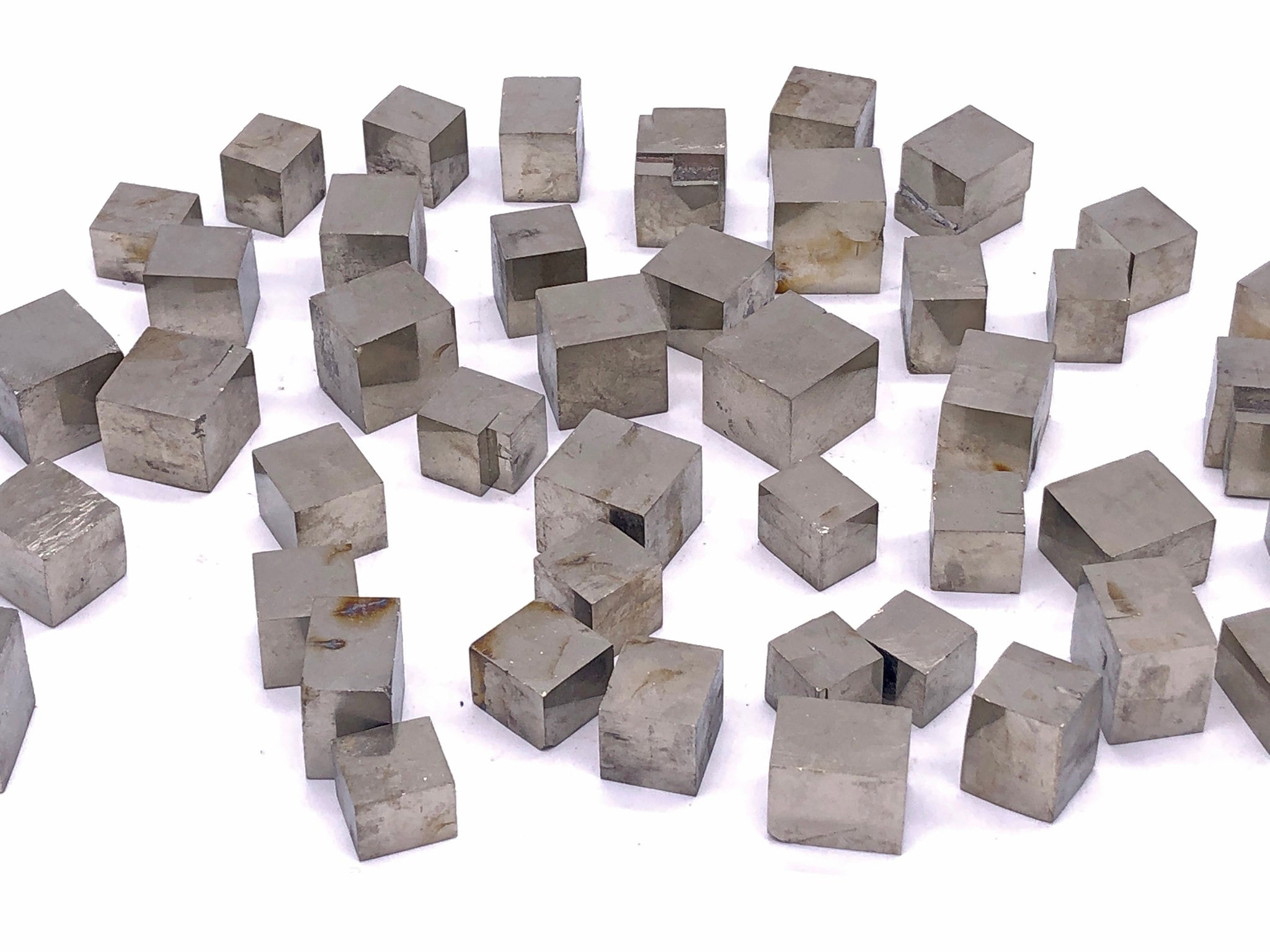 
This listing is for one pyrite cube from Spain. These are definitely one of my favorite items. To think that they occur naturally in this shape is amazing. These are from the world famous locale, Navajún, La Rioja, Spain. May have some very small imperfections due to the nature of these cubes, but overall they are in great shape!

Love that I know what region this pyrite comes from in Spain. The name of the stone and region were listed on the bag. The Xmas is exactly what I was expecting and has a really nice sheen to it.

These are so perfect, thanks!