Cobble Creek: 1 Ammonite Half with Hematite & Calcite - Polished Face - from Morocco
All orders over $35 ship free within the US! 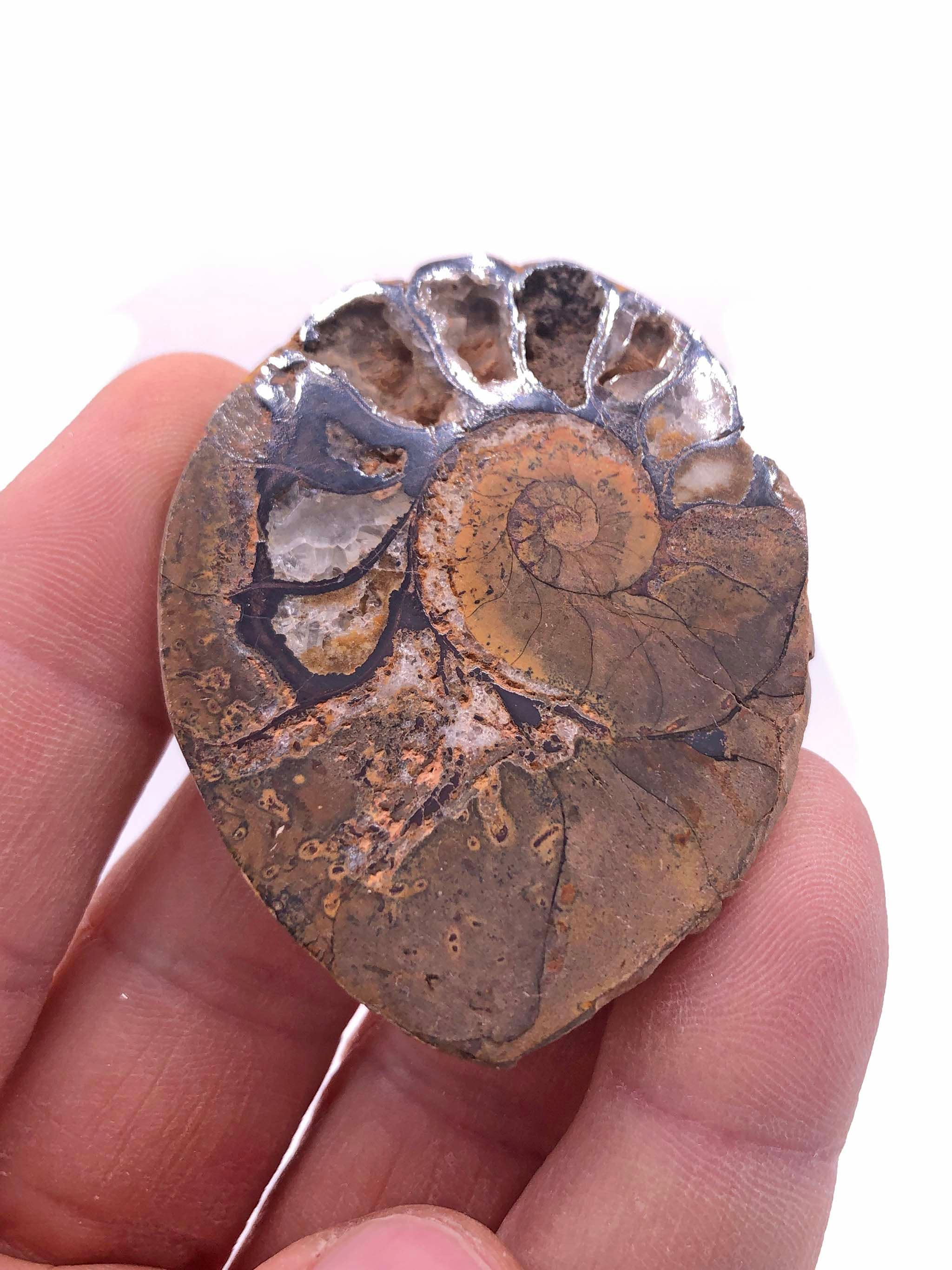 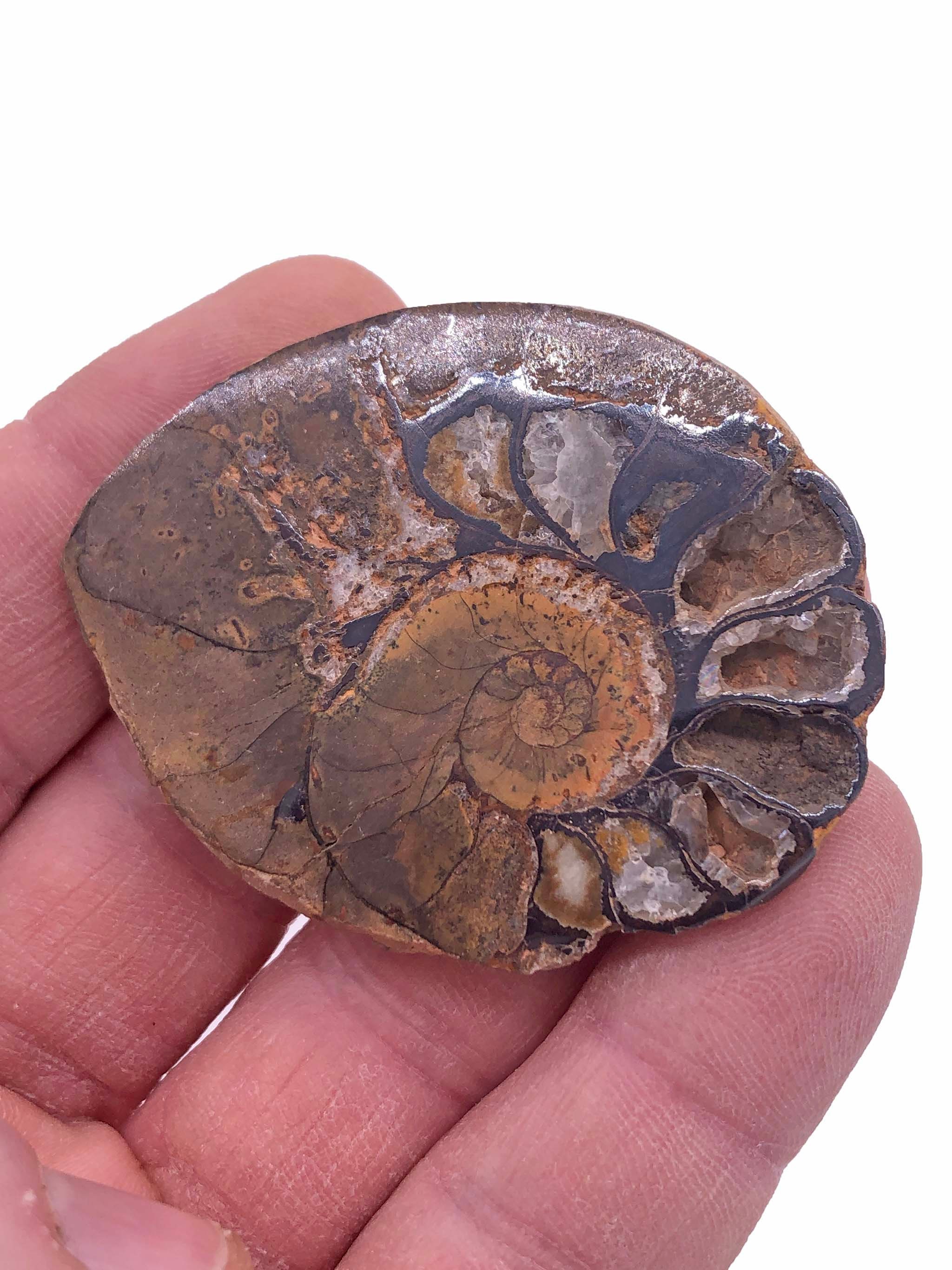 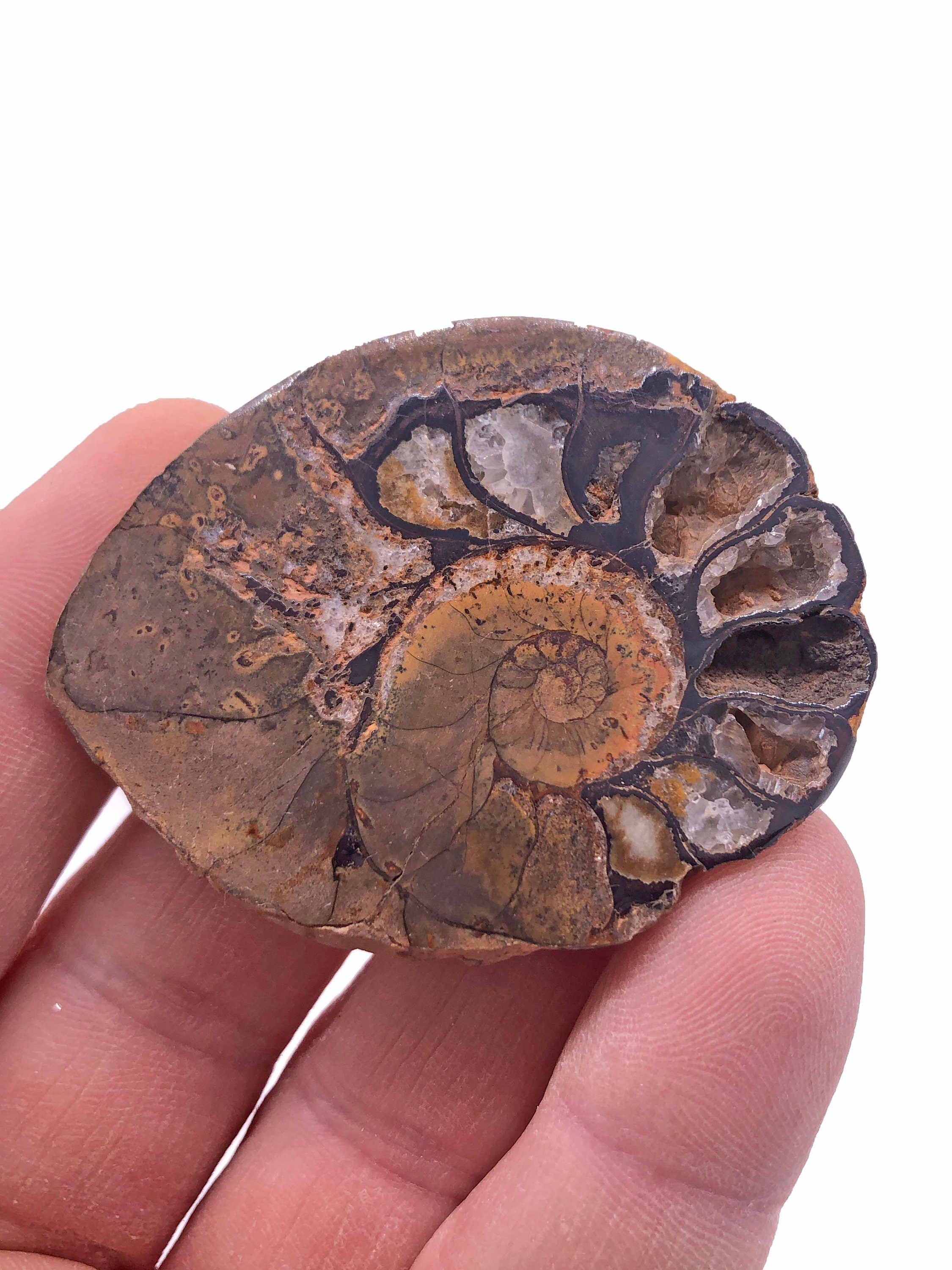 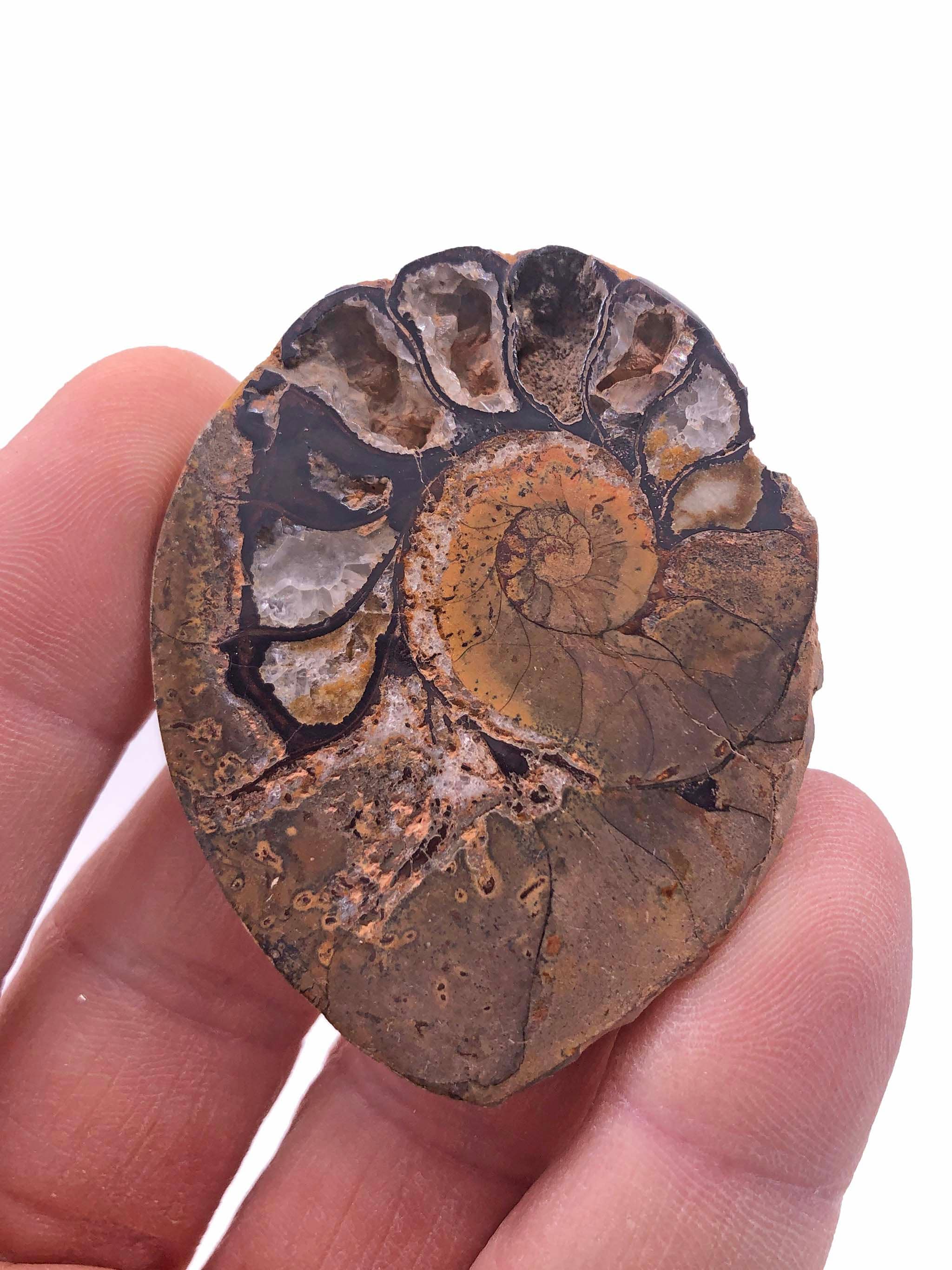 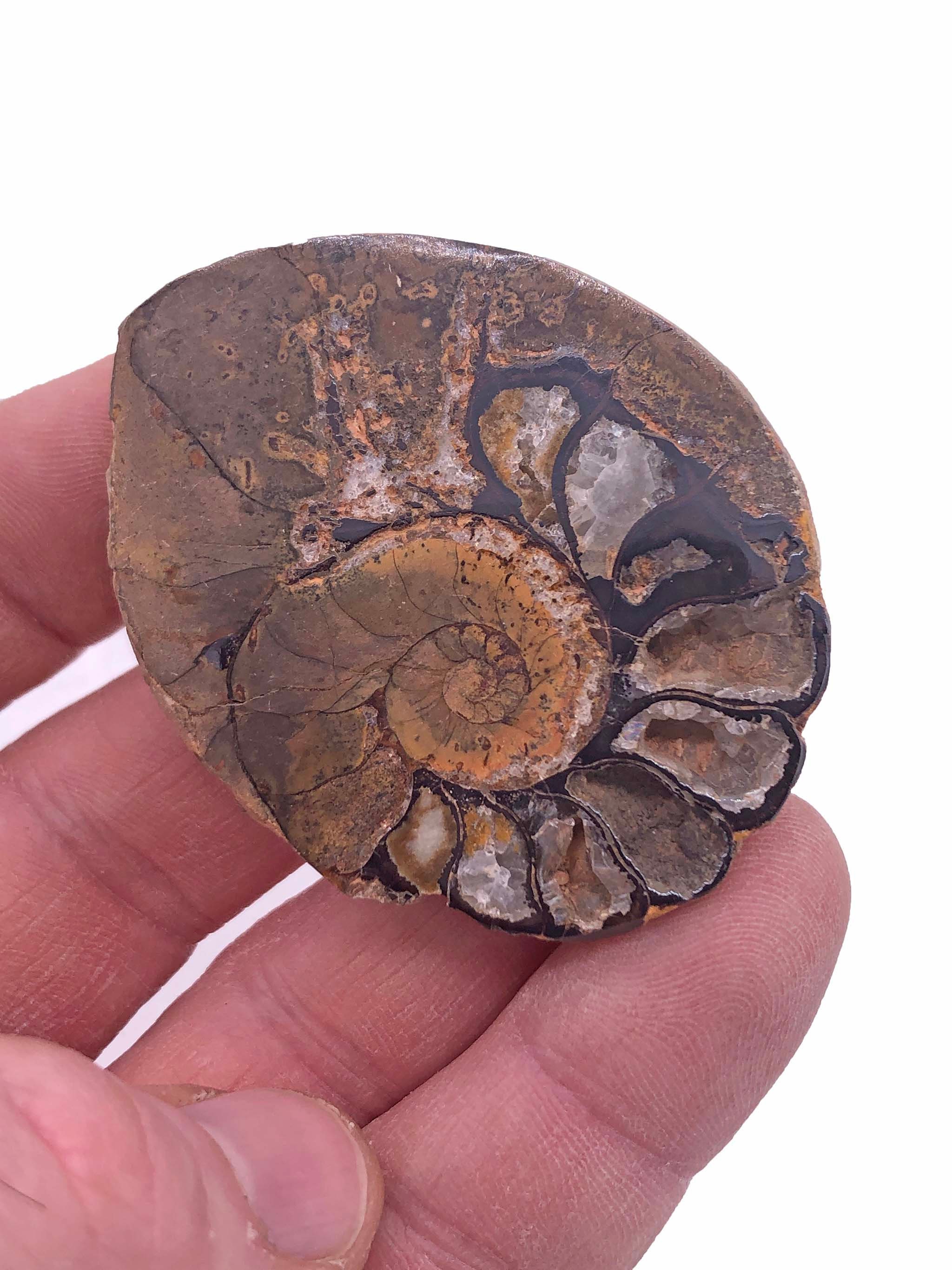 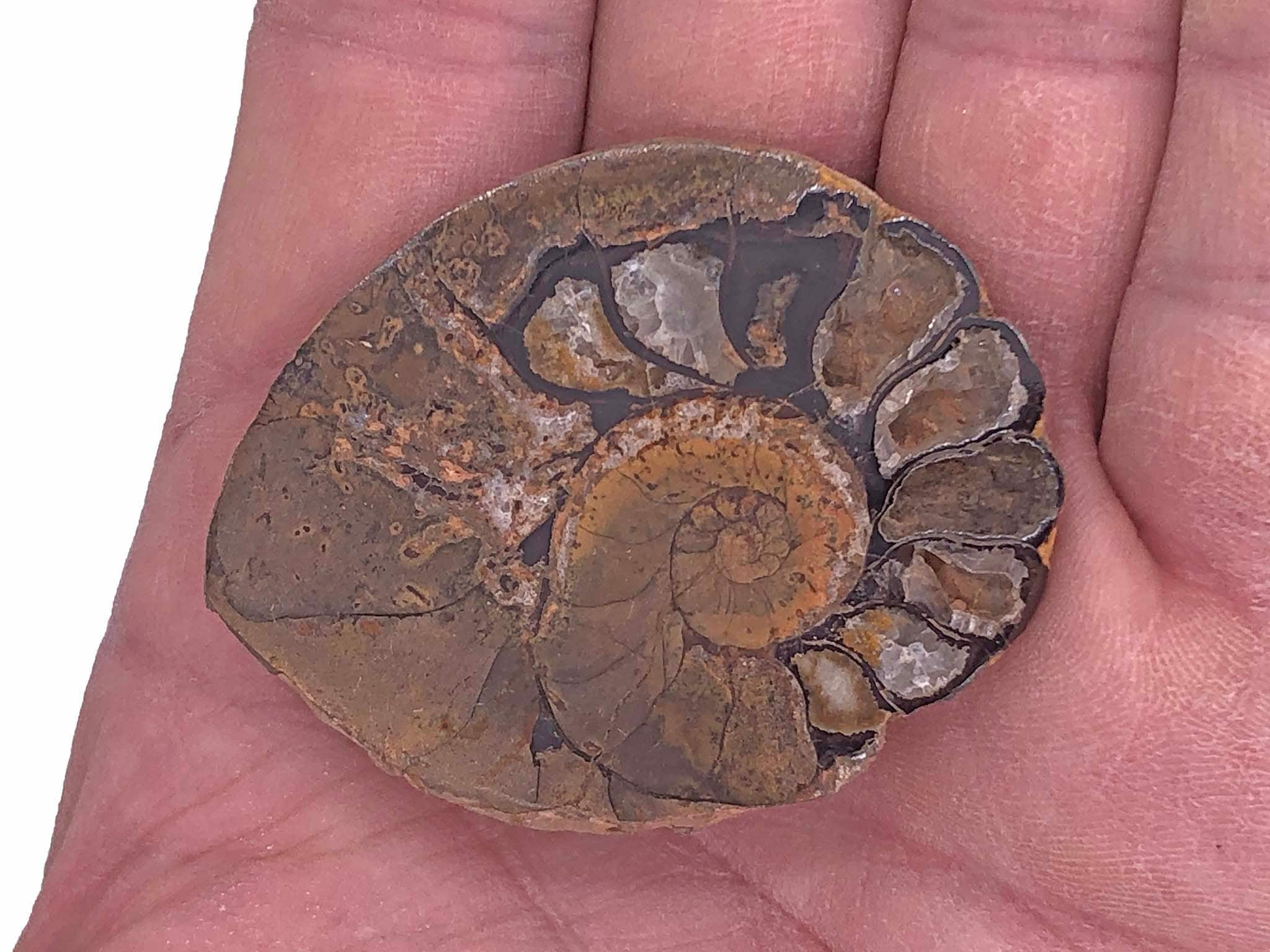 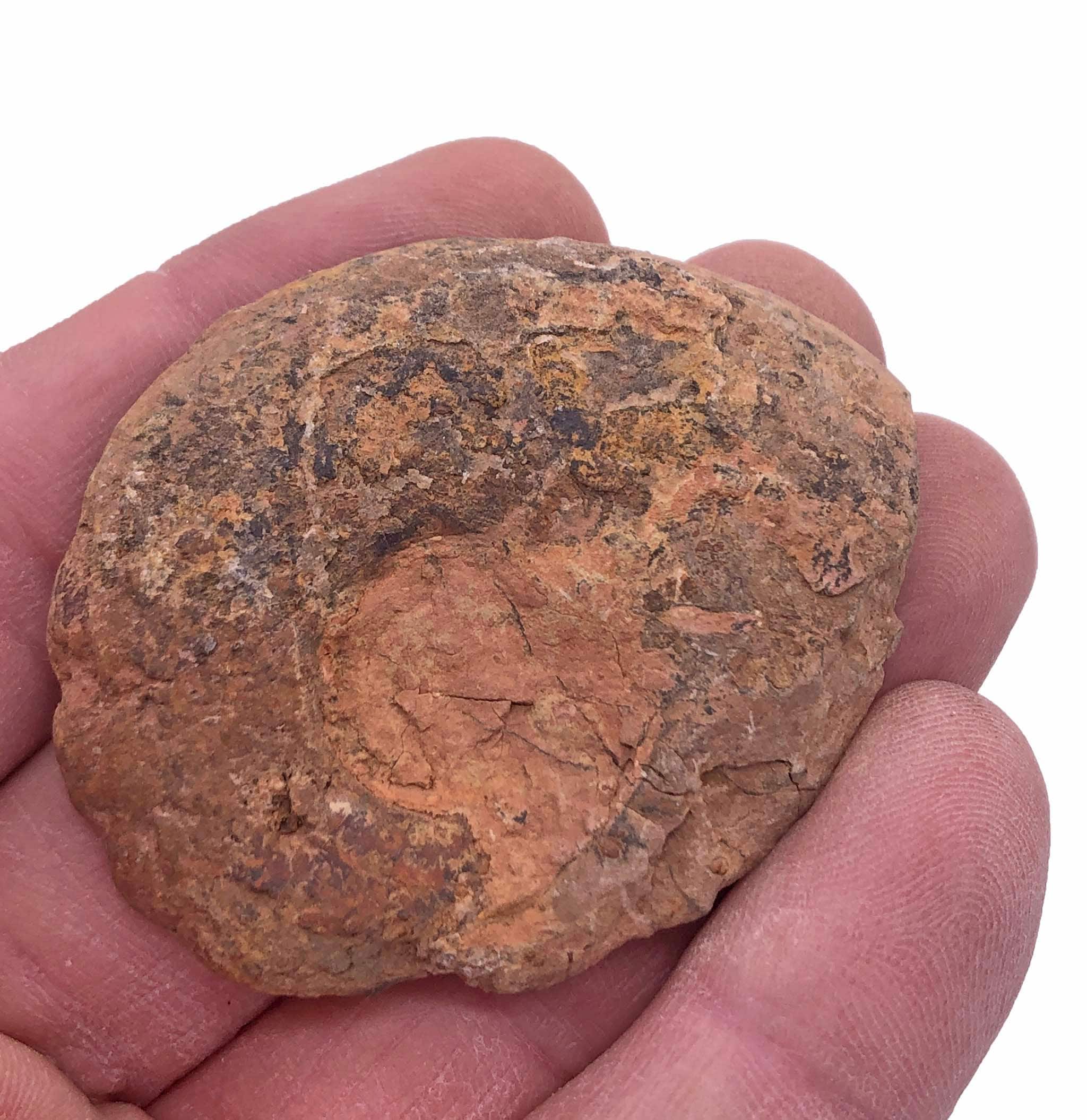 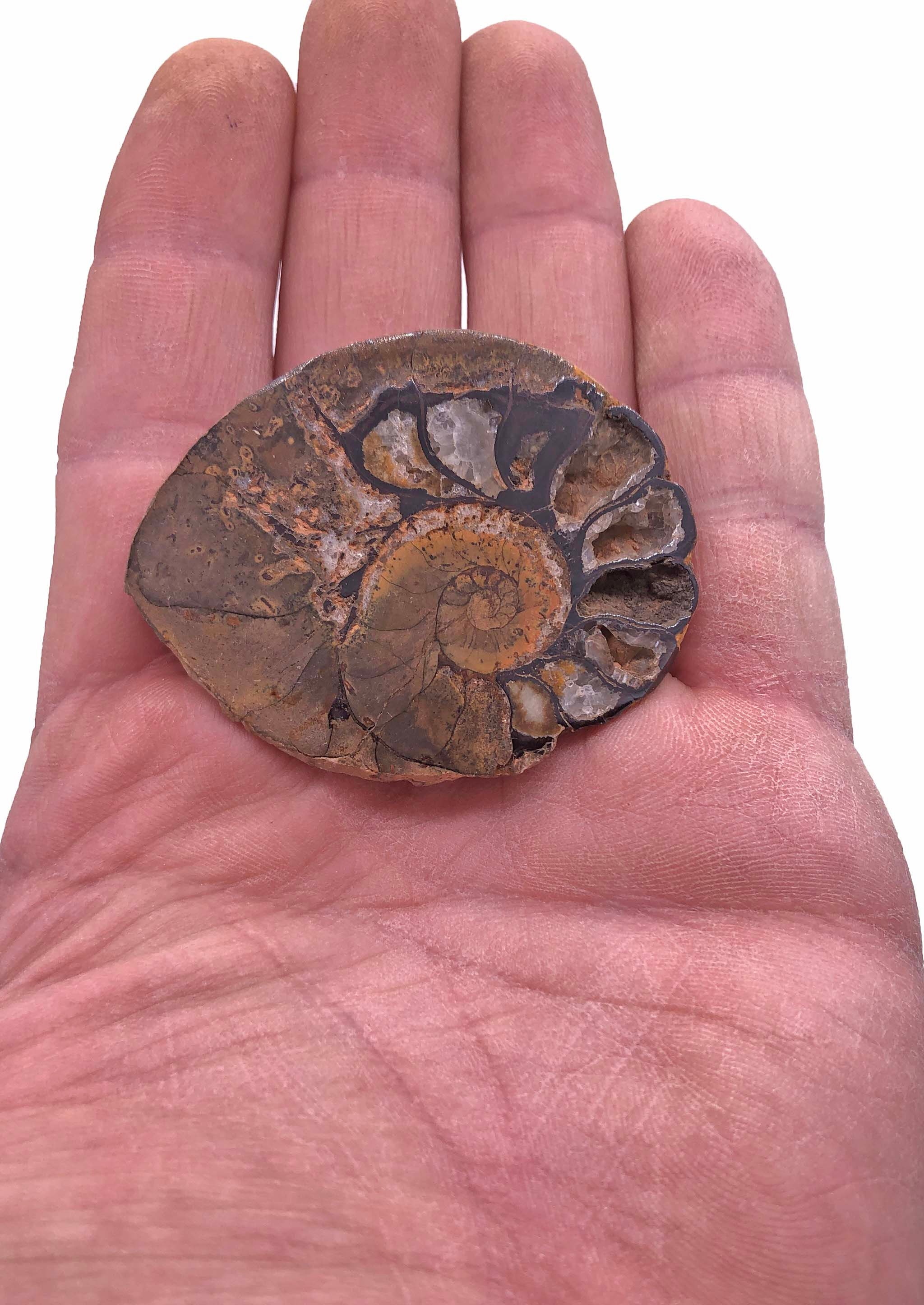 I really love this ammonite for several reasons. The polished face shows off the shiny hematite very nicely. Secondly, being a half the chambers are fully exposed some with signs of calcite growth as well.


This listing is for the ammonite half in the photo.