Cobble Creek: Pyrite Cluster Plate from Huanzala Mine, Peru
All orders over $35 ship free within the US! 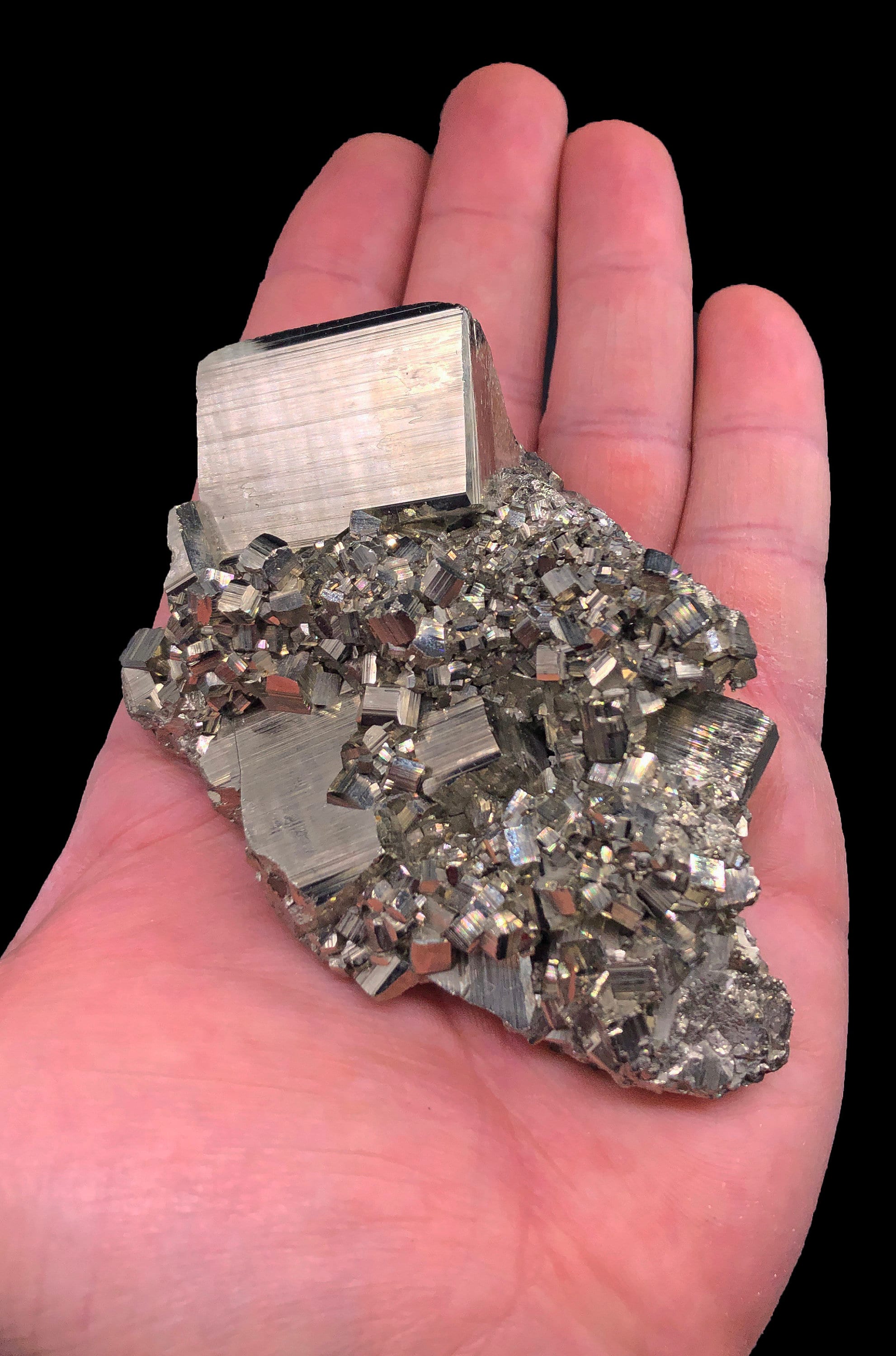 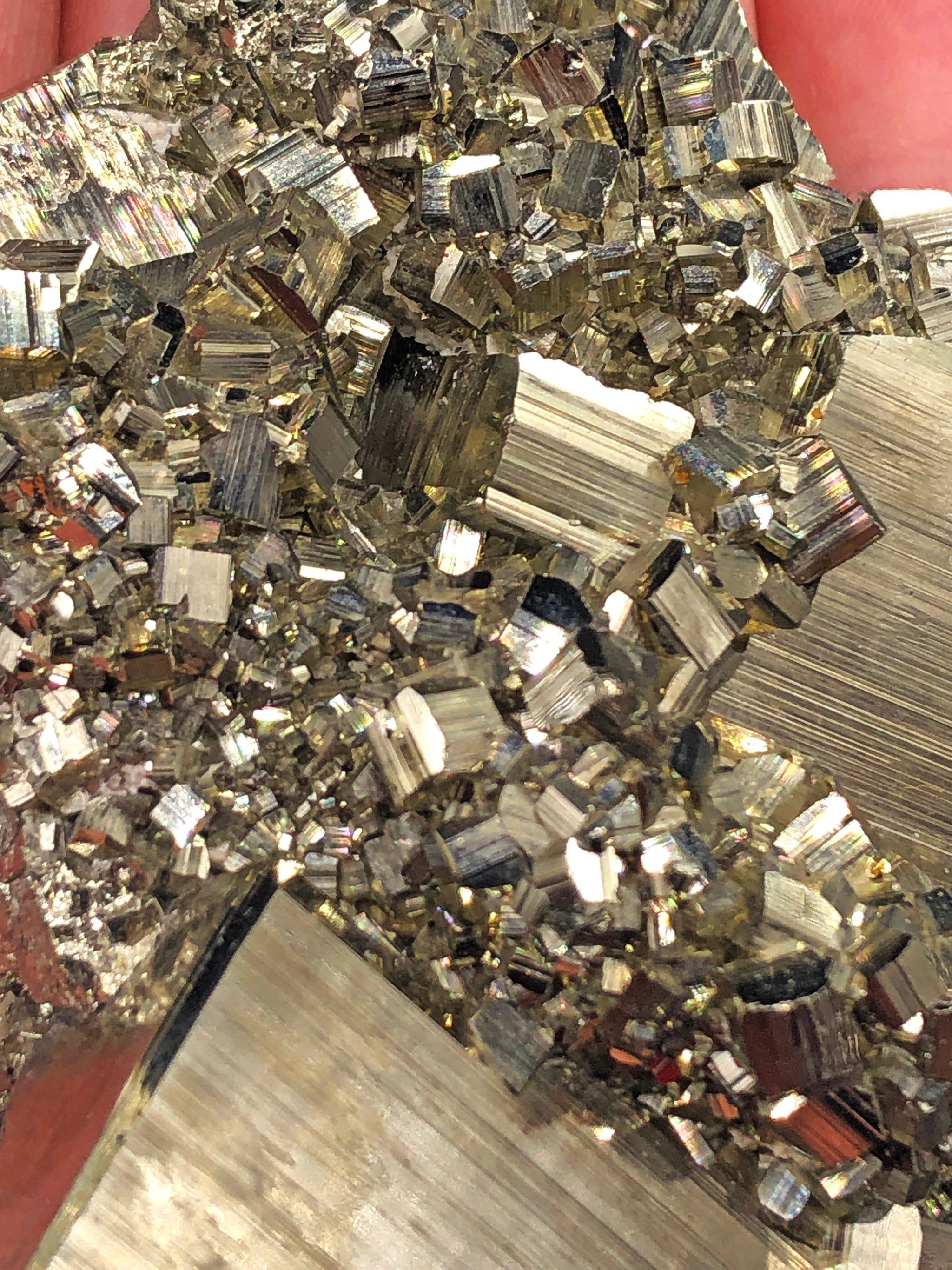 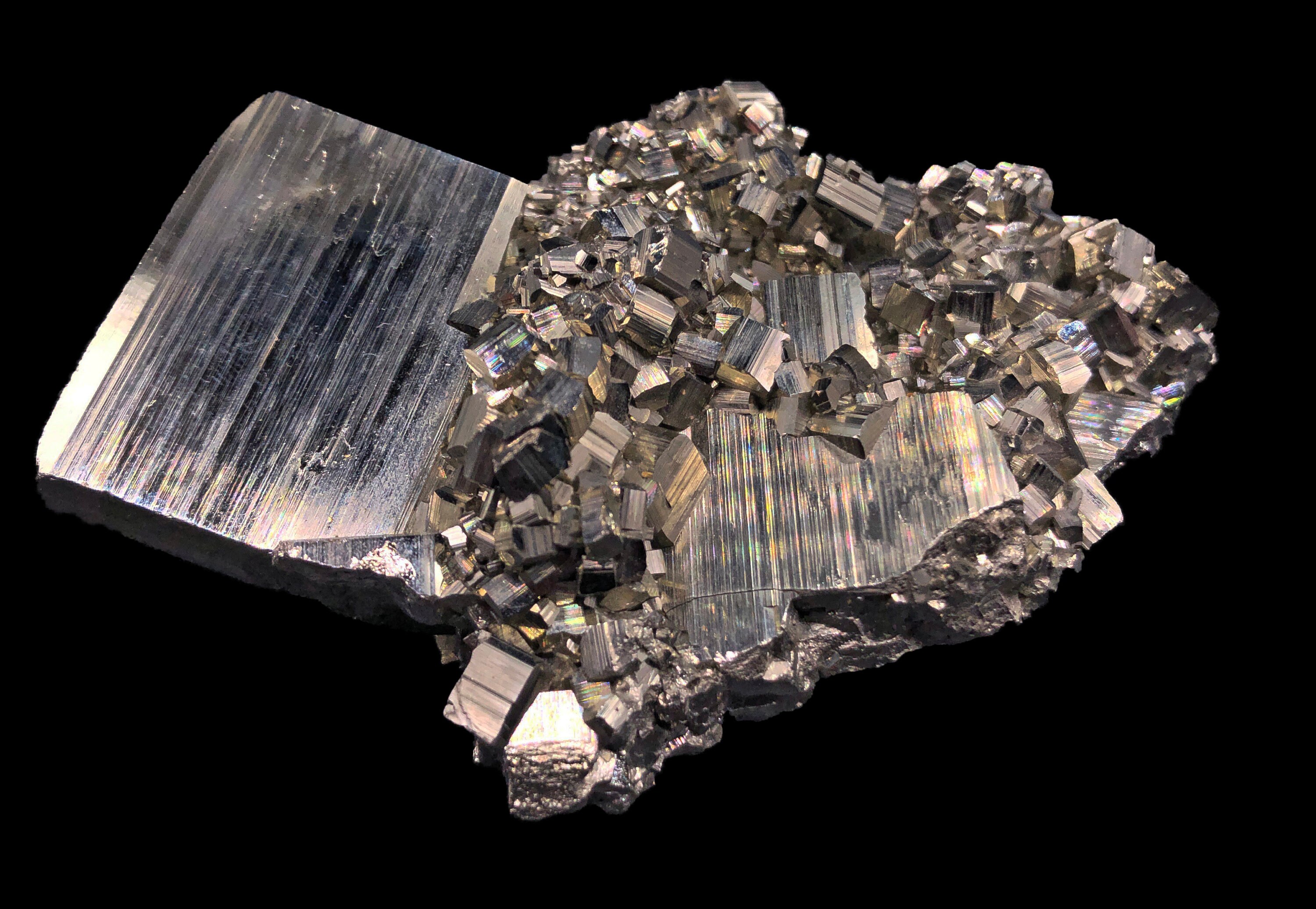 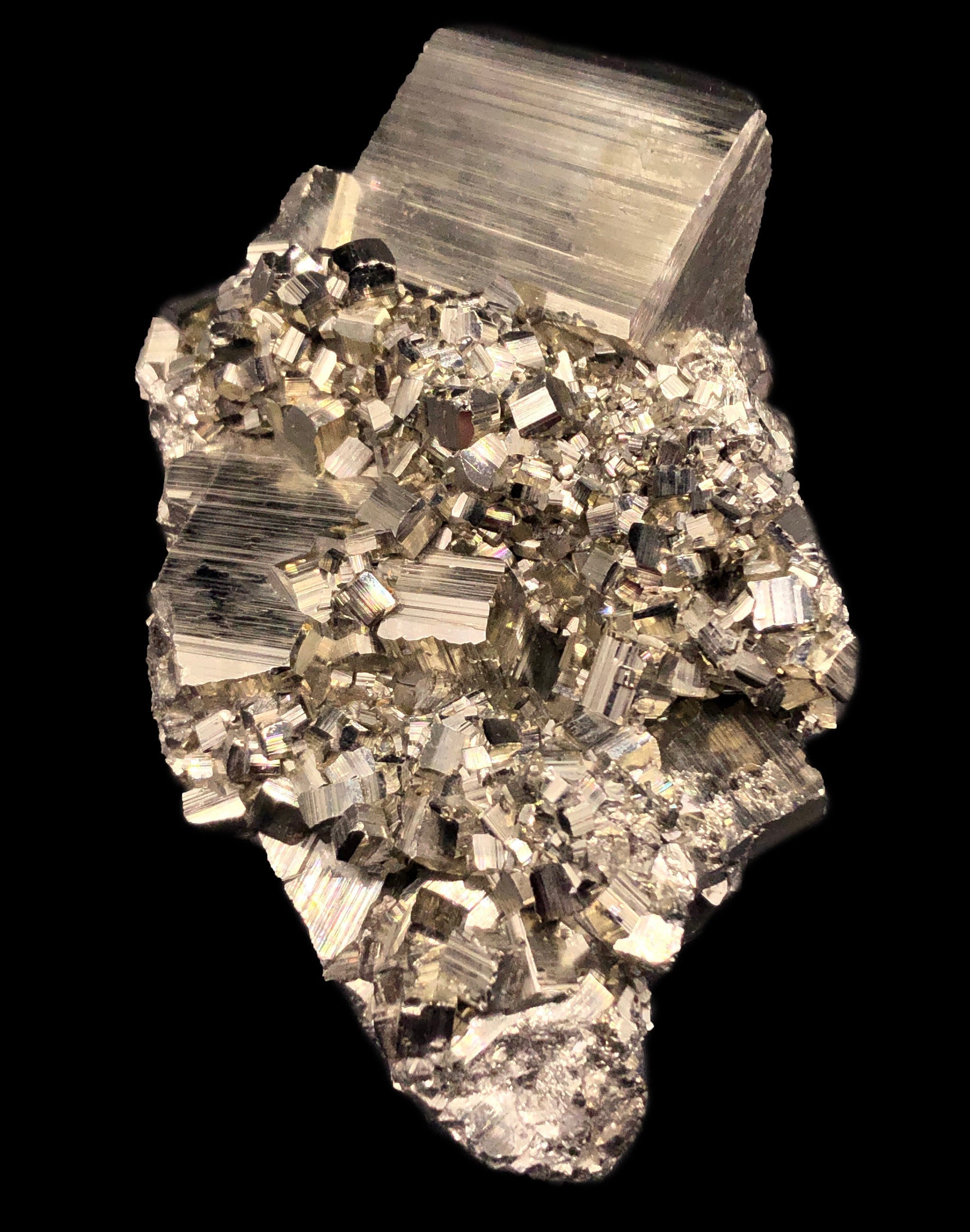 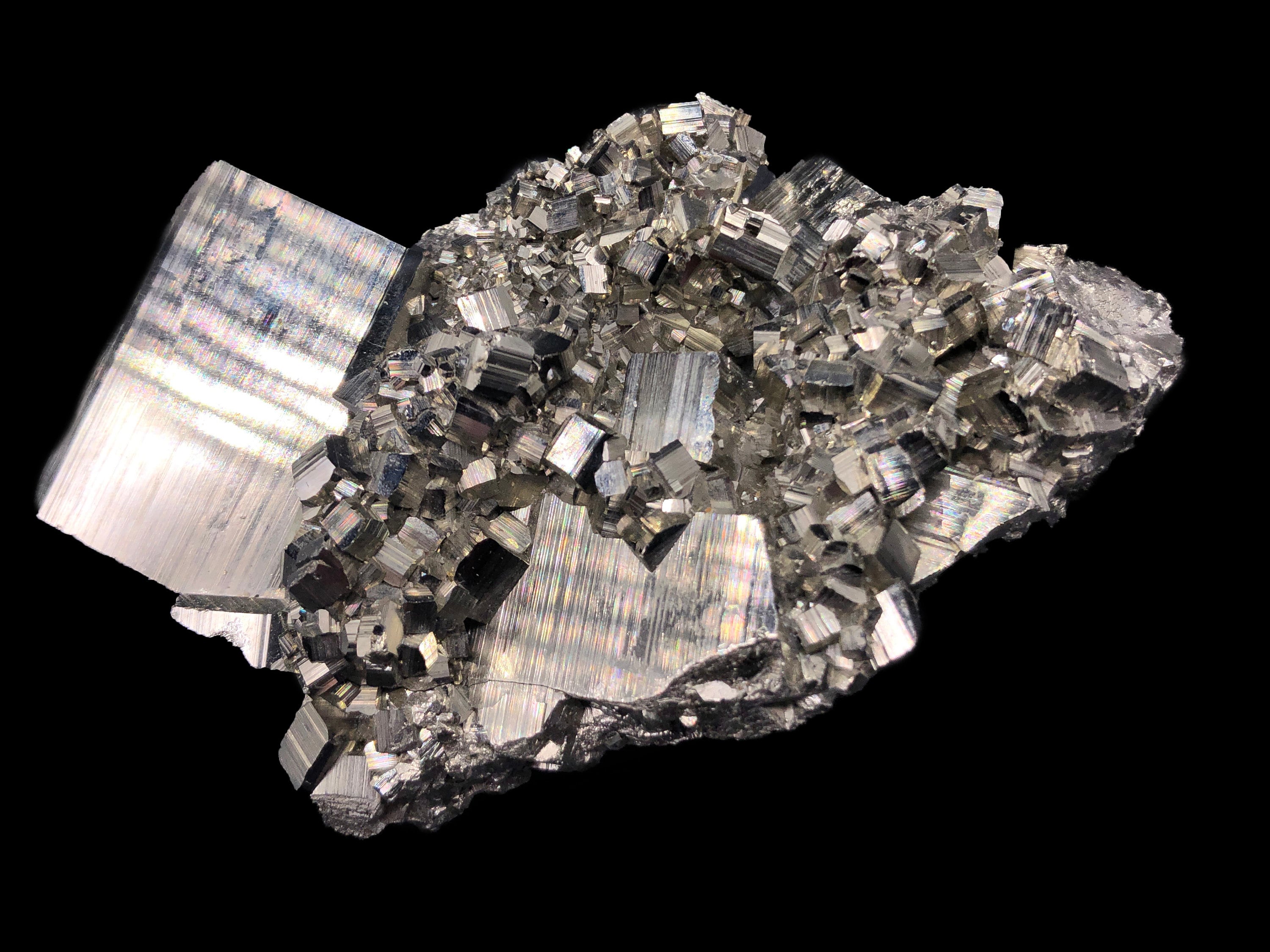 Amazing Pyrite cluster from Peru up for grabs. Trying to get the true beauty of this cluster in a photo is impossible. I love holding this piece. This is a larger sized plate that would look great in your display cabinet.


The one in the photo is the one you will receive.