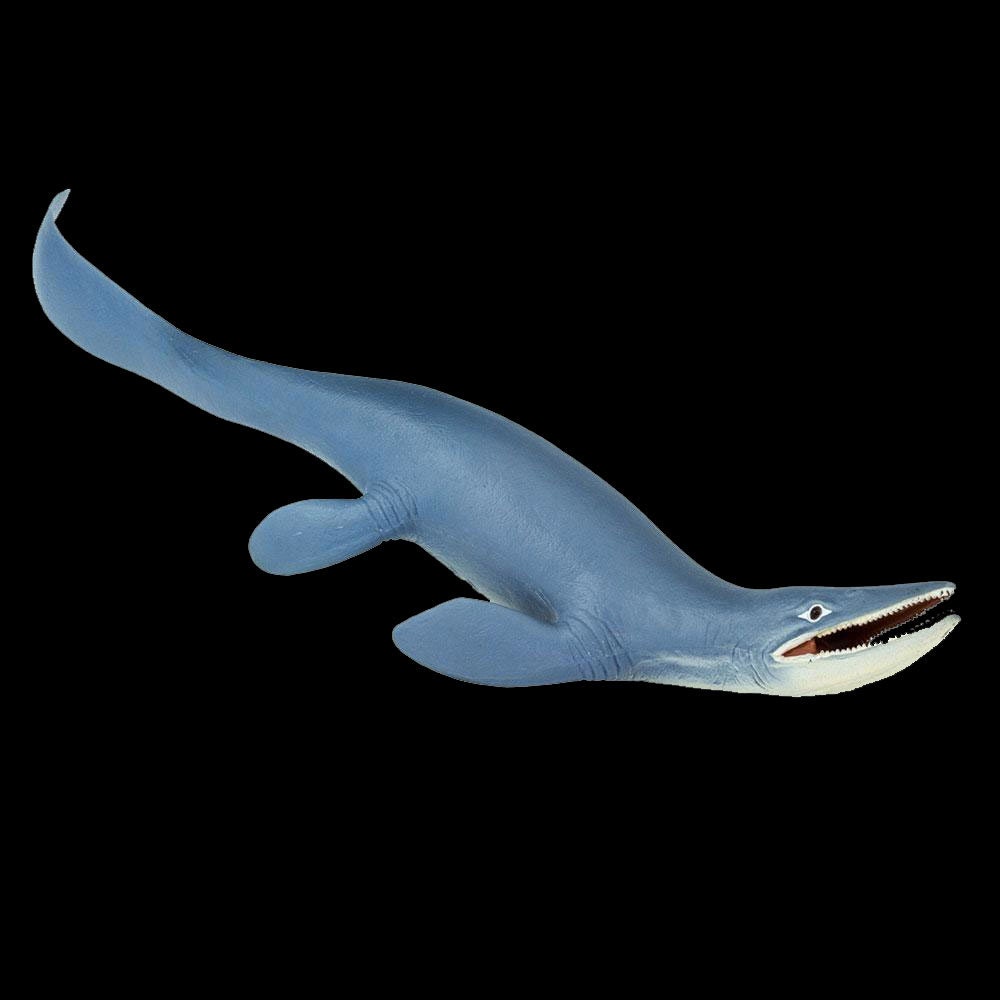 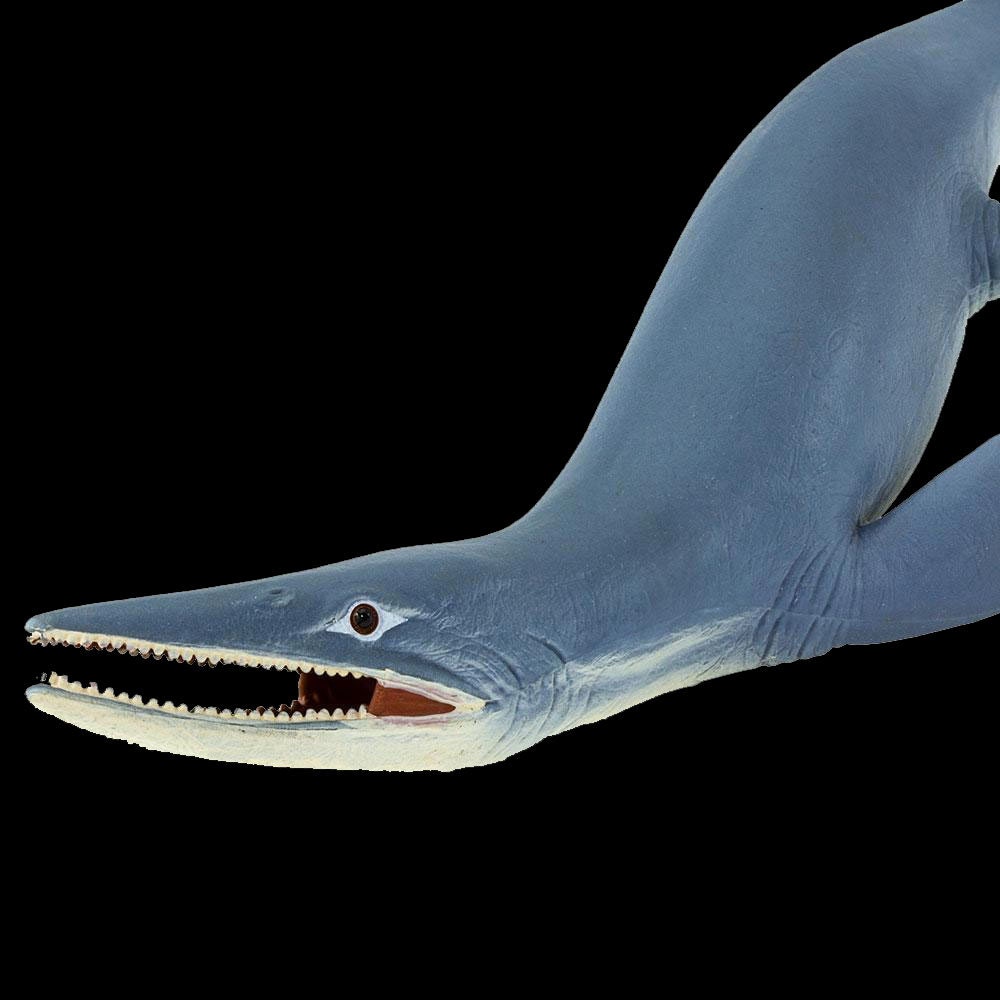 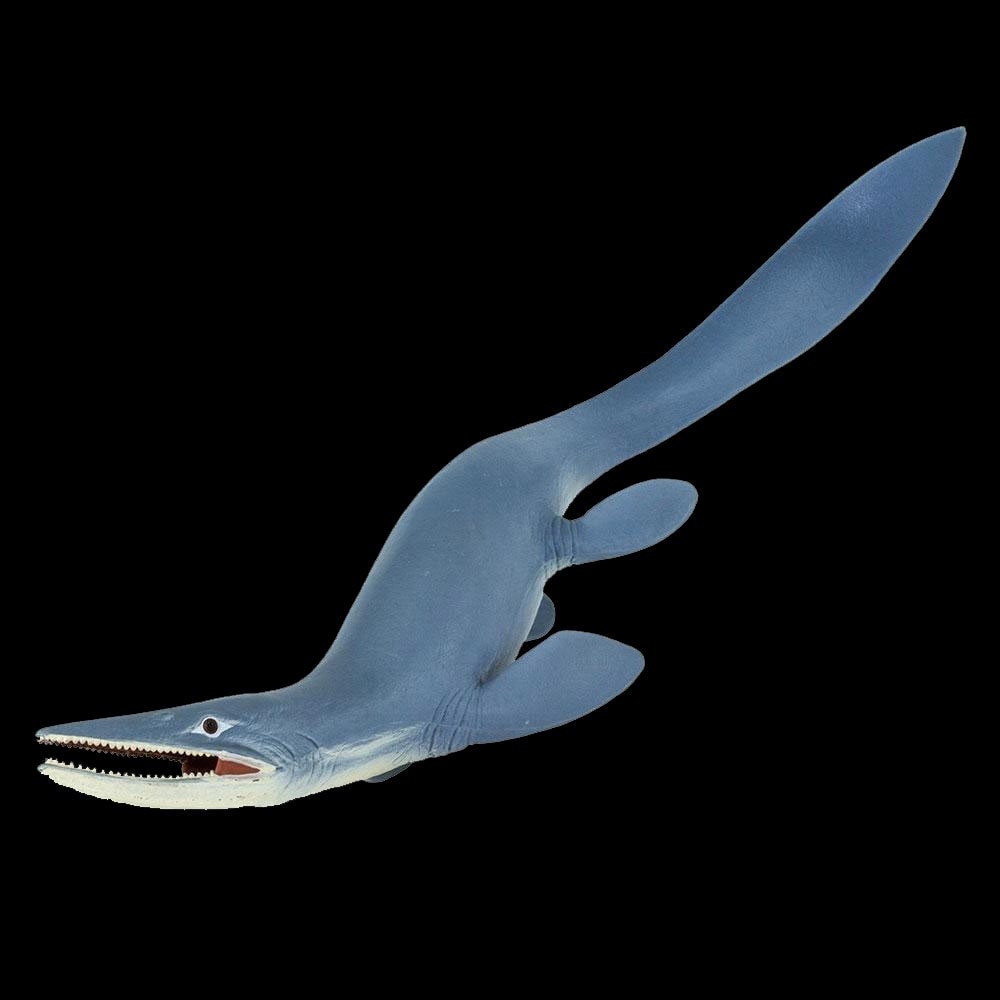 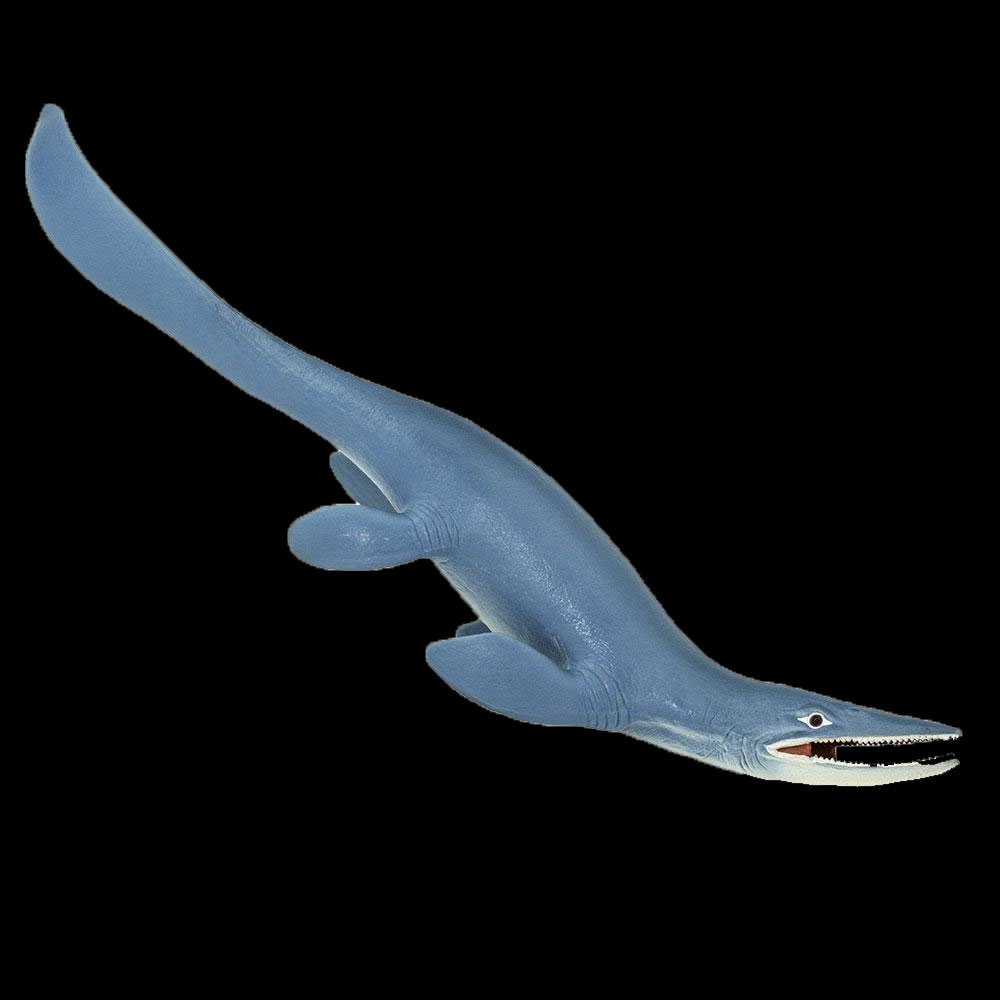 Looking for something real from a Mosasaurus? Check out our other listings for real teeth from this monster of the sea that are millions of years old.


Mosasaurus was a large marine lizard that lived during the Late Cretaceous Period (70-66 million years ago) in shallow seas that covered what is now western Europe and North America. Mosasaurus was a top predator. A group of marine predators, the mosasaurs, are named after Mosasaurus.

Scientific Name: Mosasaurus, meaning ‘lizard of the Meuse River’ (using the Latin ‘mosa’, for Meuse.
Characteristics: Mosasaurus resembles monitor lizards like the famous Komodo dragon in having a large head and long jaws full of long sharp teeth, and a long flexible tail. However, unlike the Komodo dragon, it has paddles rather than legs that were adapted for swimming. Mosasaurus used its tail to propel itself through the water, and its paddles for steering. It was a large predator (more than 50 feet in length) that ate fish, turtles, ammonites, as well as plesiosaurs and other mosasaurs.
Size and Color: this model is 9.25 inches long and 3.25 inches high. It is colored in gray-blue tones that allowed it to blend into the marine waters that it lived in.
The Mosasaurus is part of the Wild Safari® Prehistoric World collection
All of our products are Non-toxic and BPA free

The first Mosasaurus fossil was collected in 1764 in the Netherlands. Nothing like it had been seen before, and so the first people to examine it weren’t sure what it was. It was originally thought to be a fish, a whale, or possibly a crocodile. After Napoleon captured the Netherlands in 1794, the fossils were moved to the new natural history museum in Paris. Here, paleontologists studied them more closely, and realized that these were fossils of an enormous lizard similar to modern monitor lizards. It was named ‘Mosasaurus’ after the river near where it was first discovered.