Cobble Creek: Polished Dactylioceras Ammonite from Whitby to Robin Hood's Bay, Yorkshire Coast, United Kingdom
All orders placed between April 10th through April 14th will not ship until April 15th as we will be out of town buying more rocks! 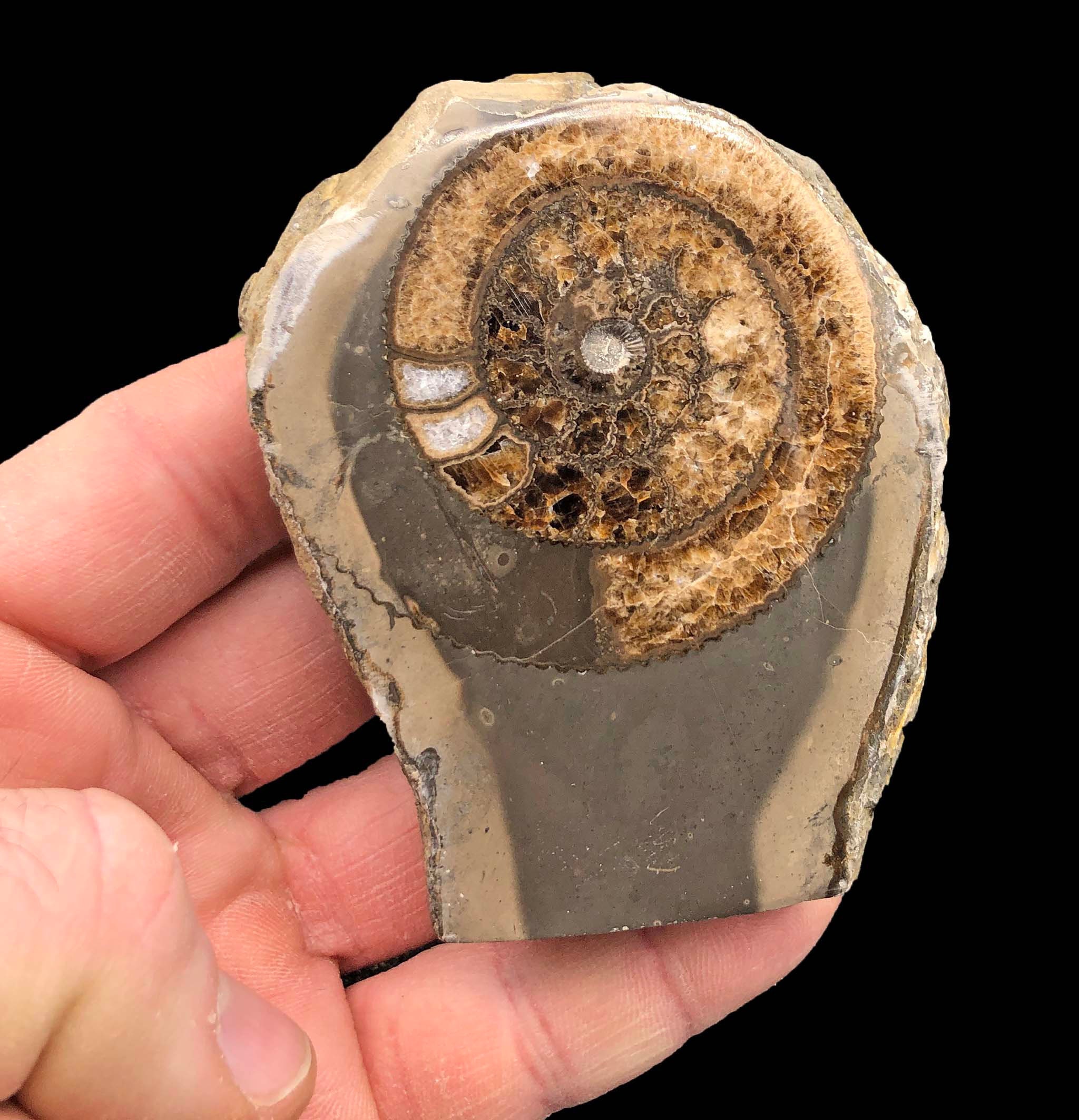 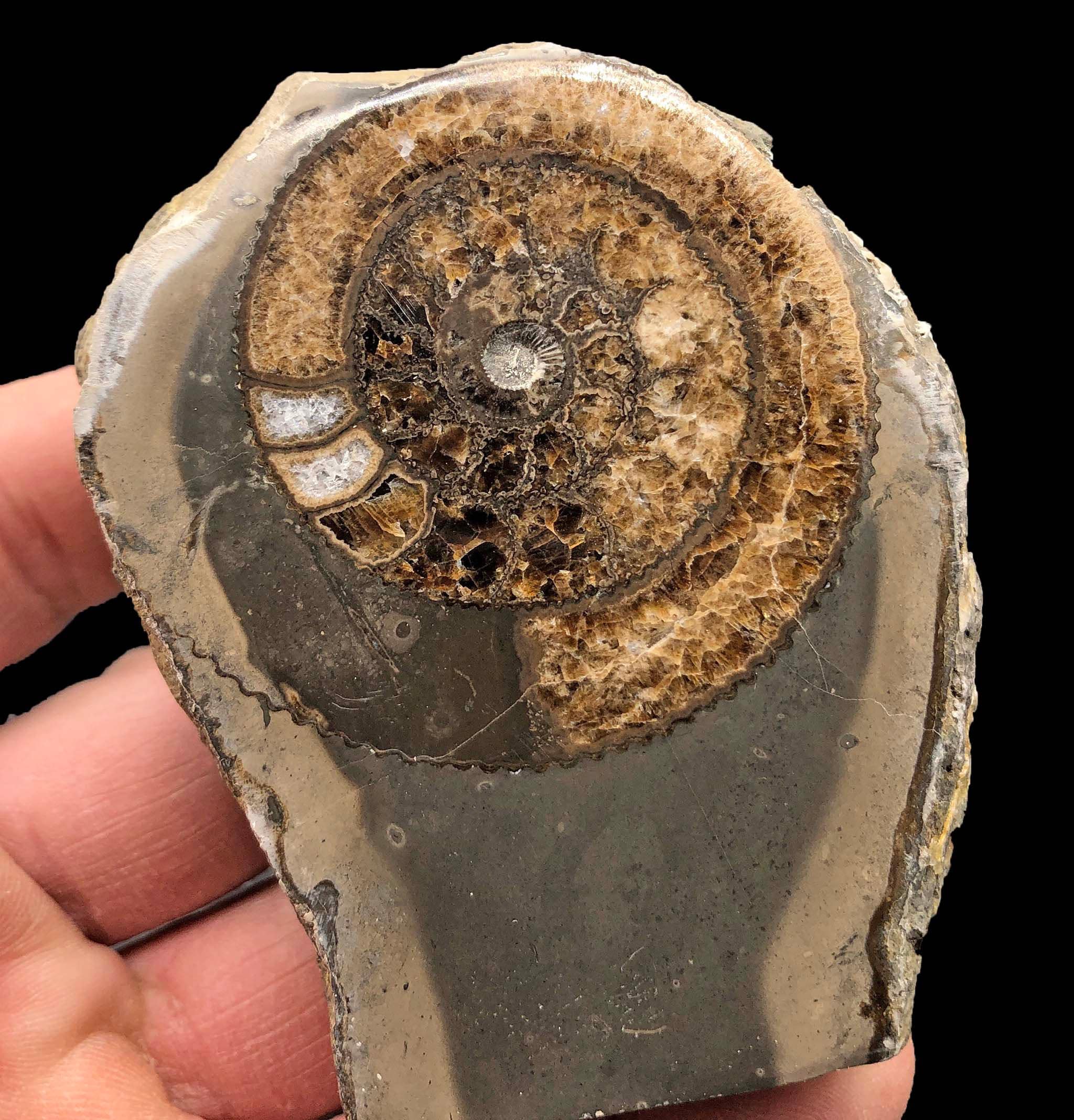 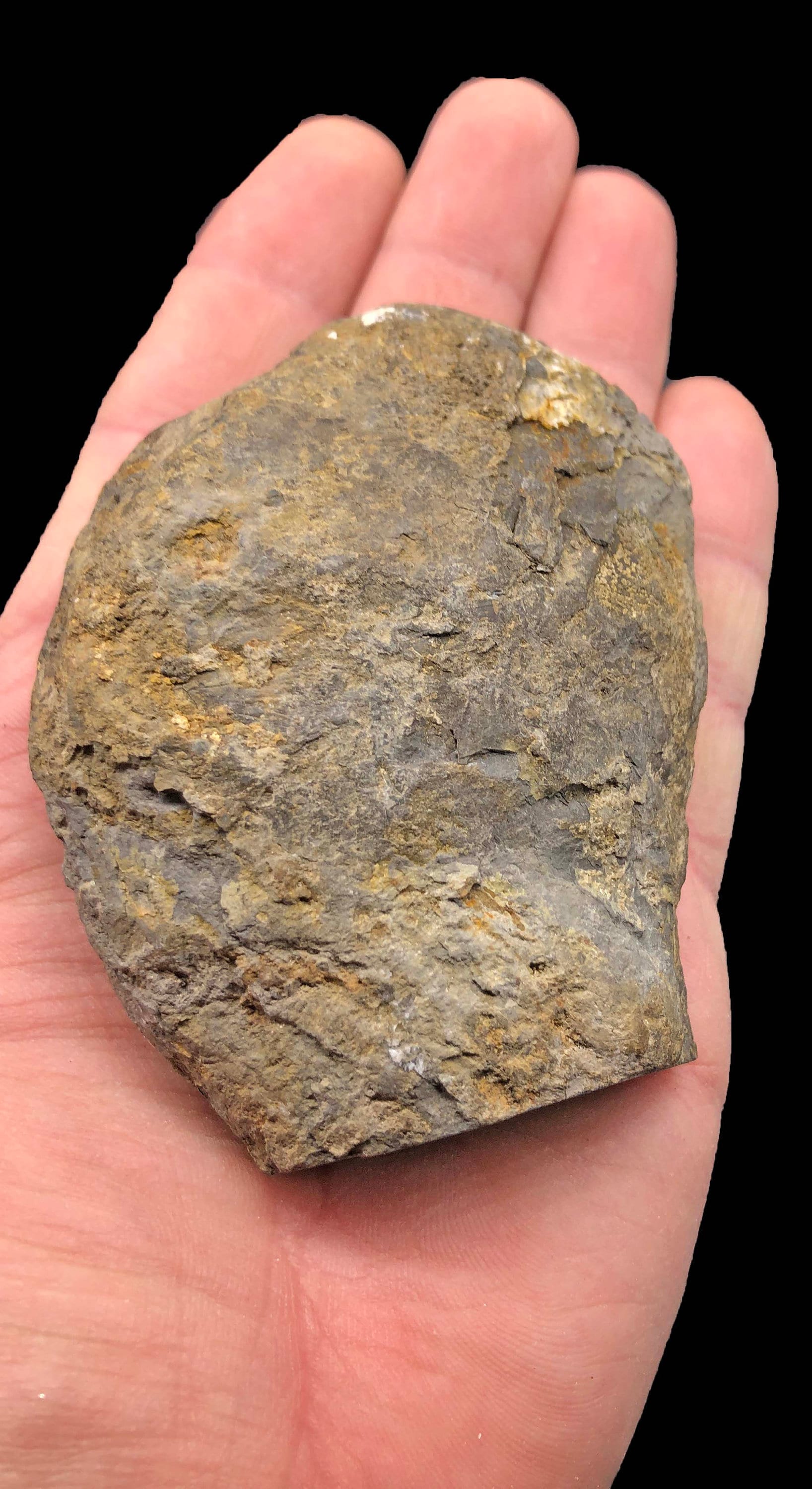 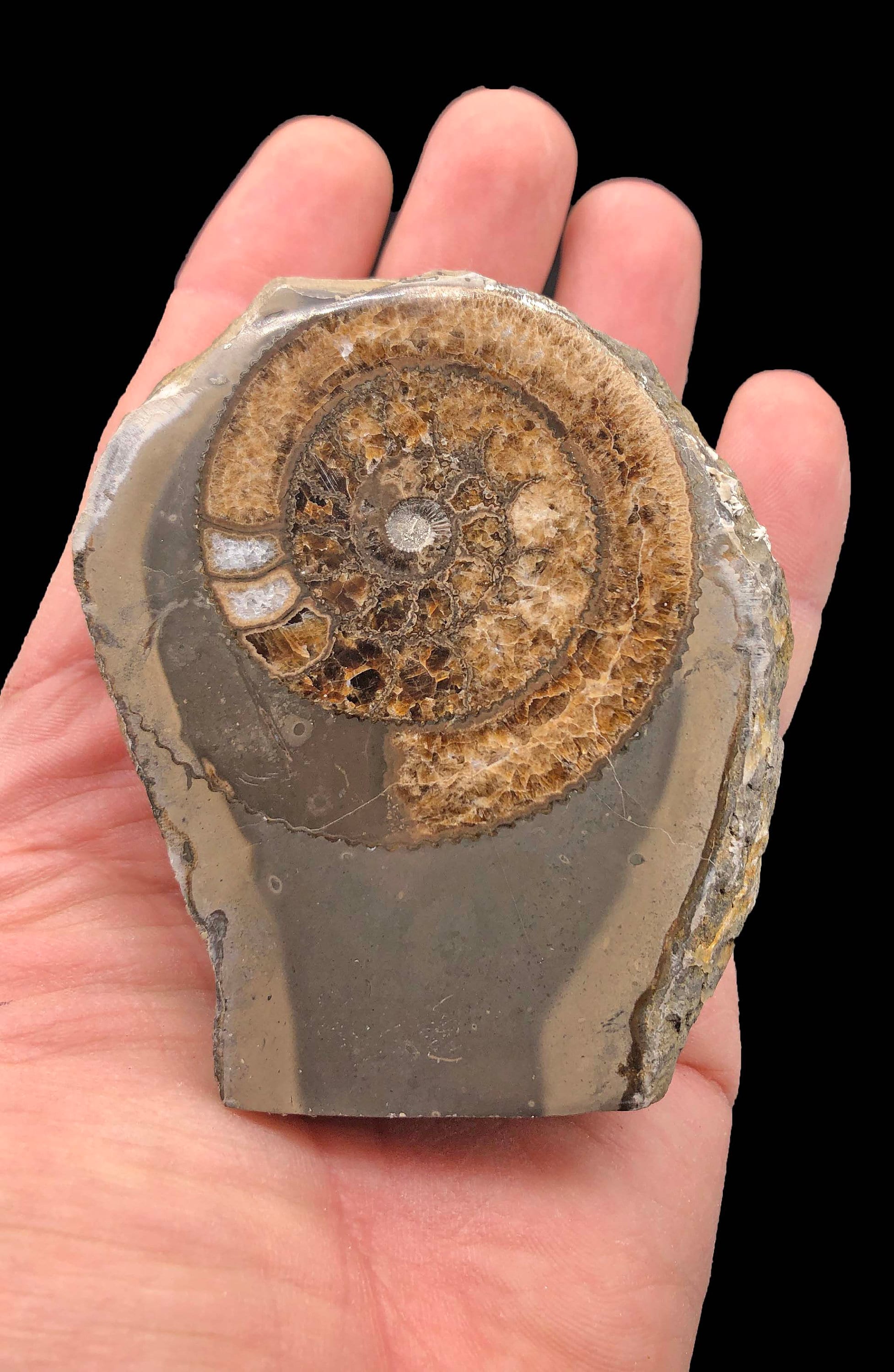 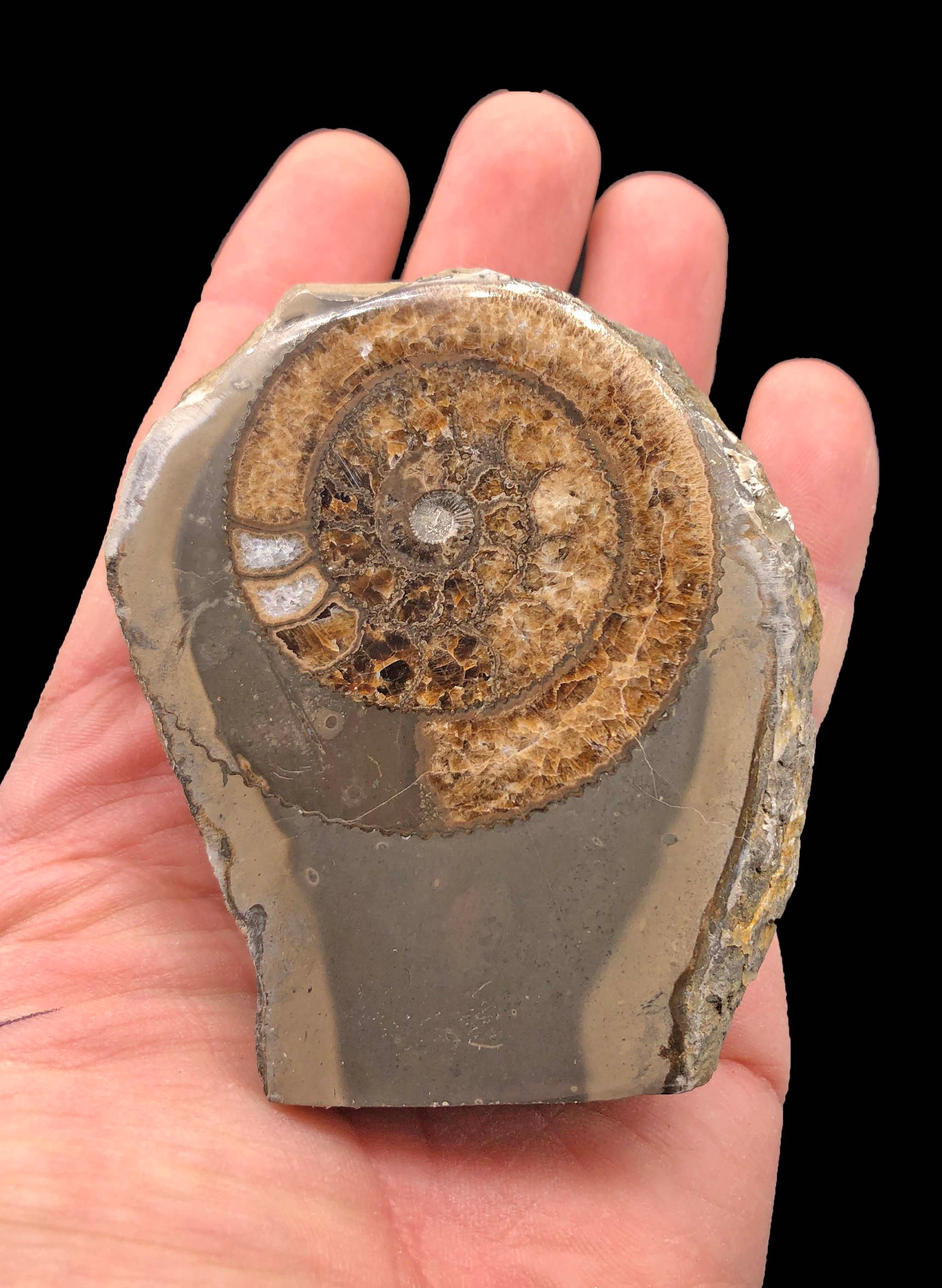 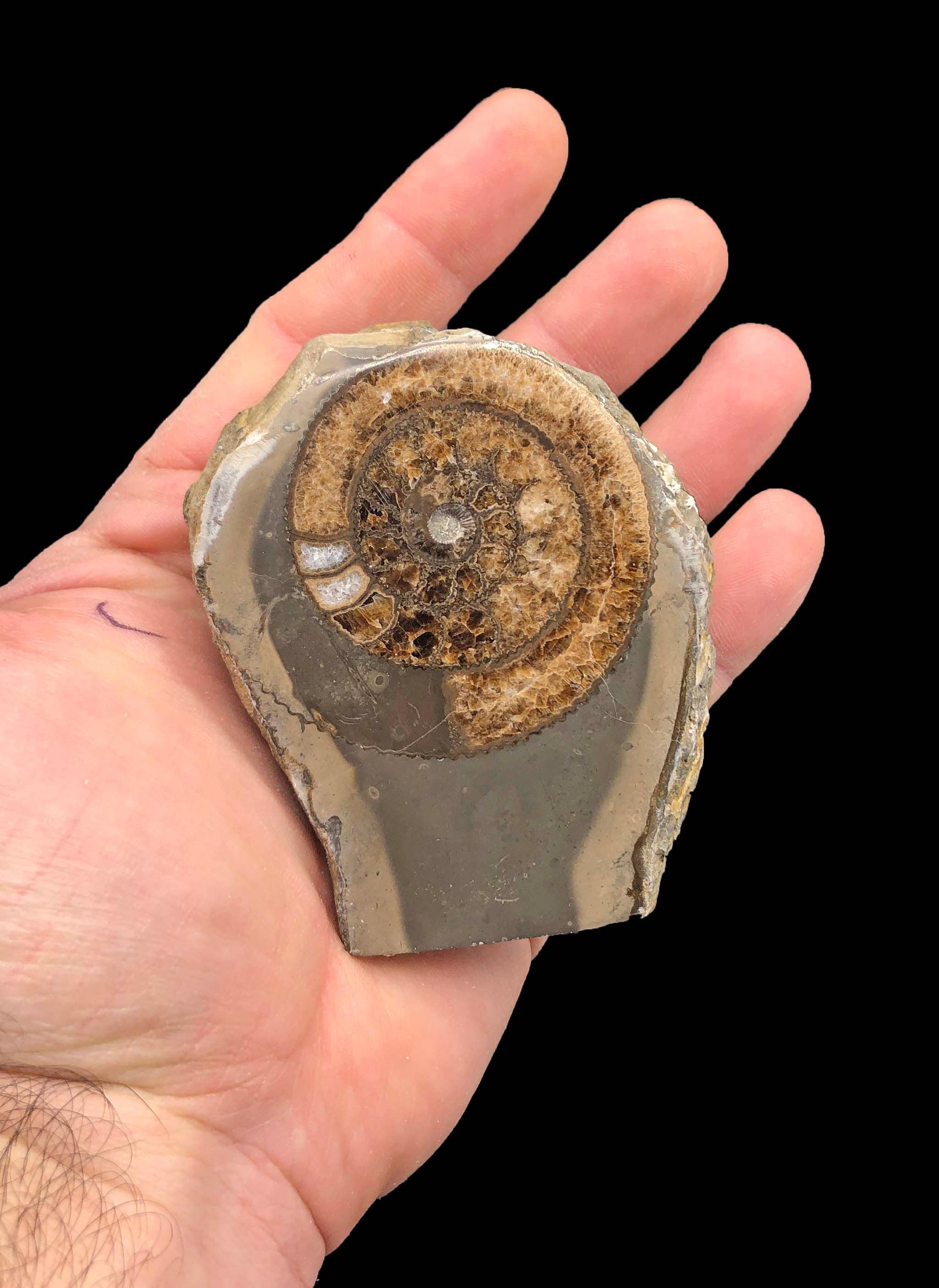 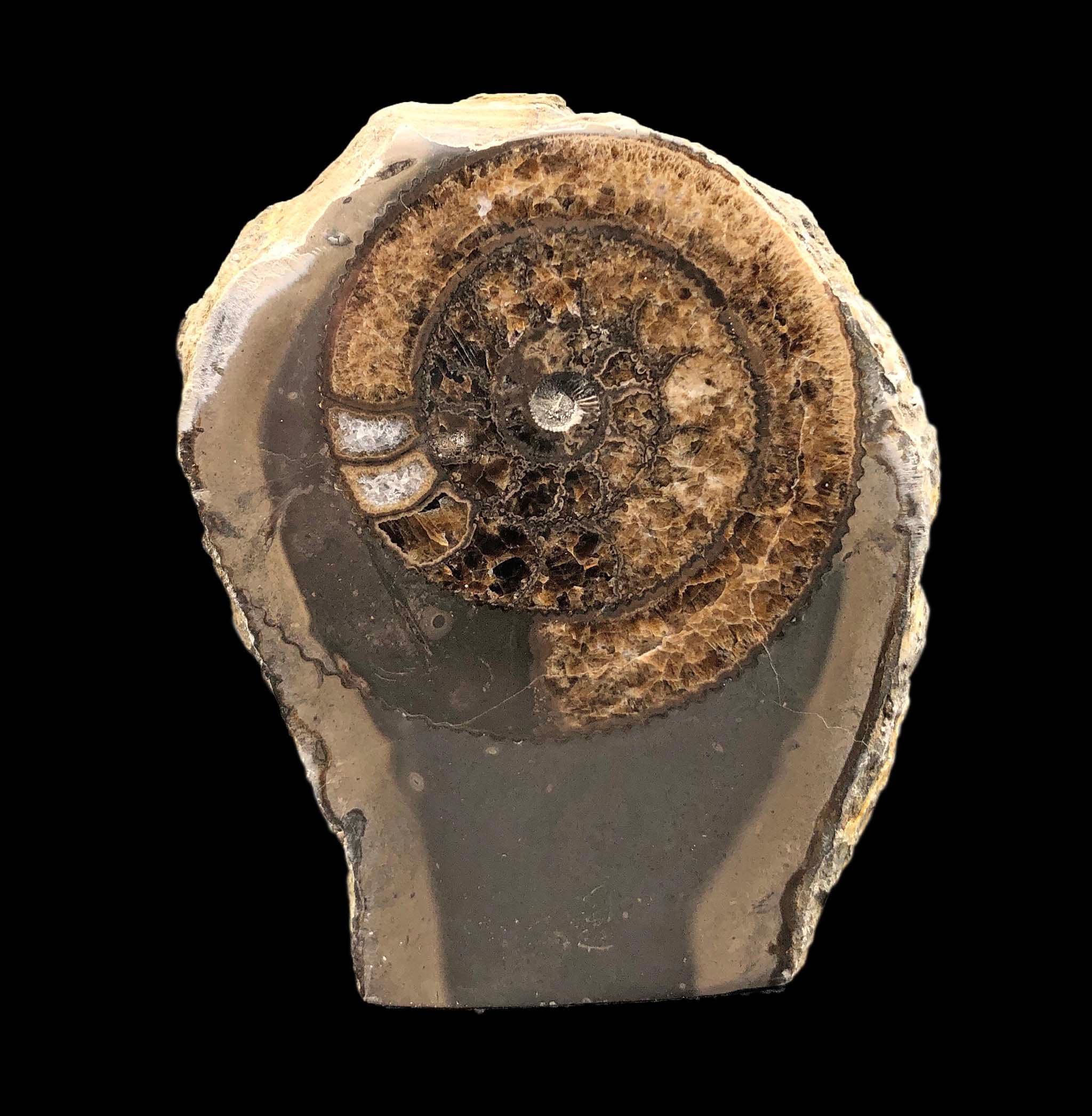 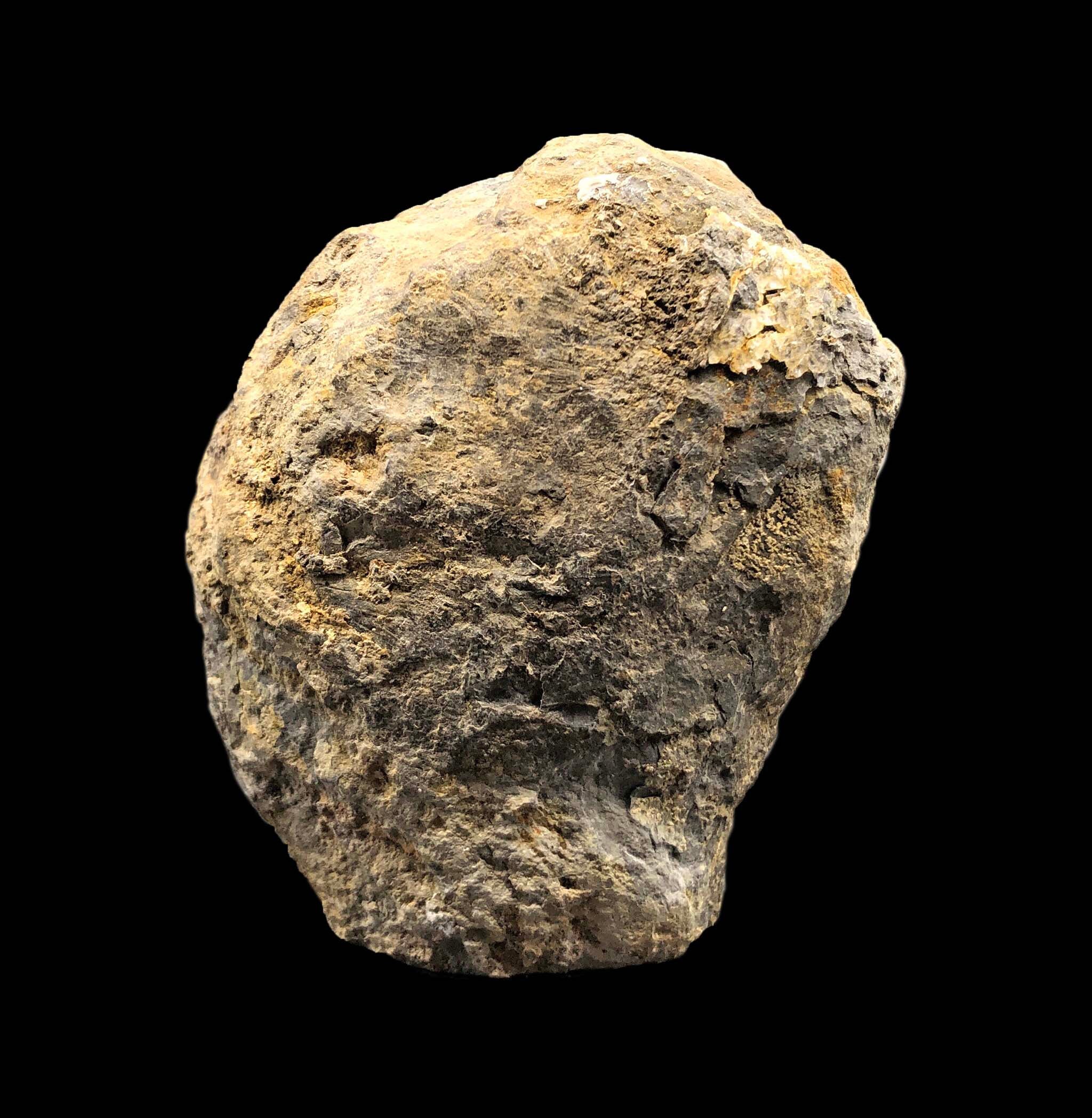 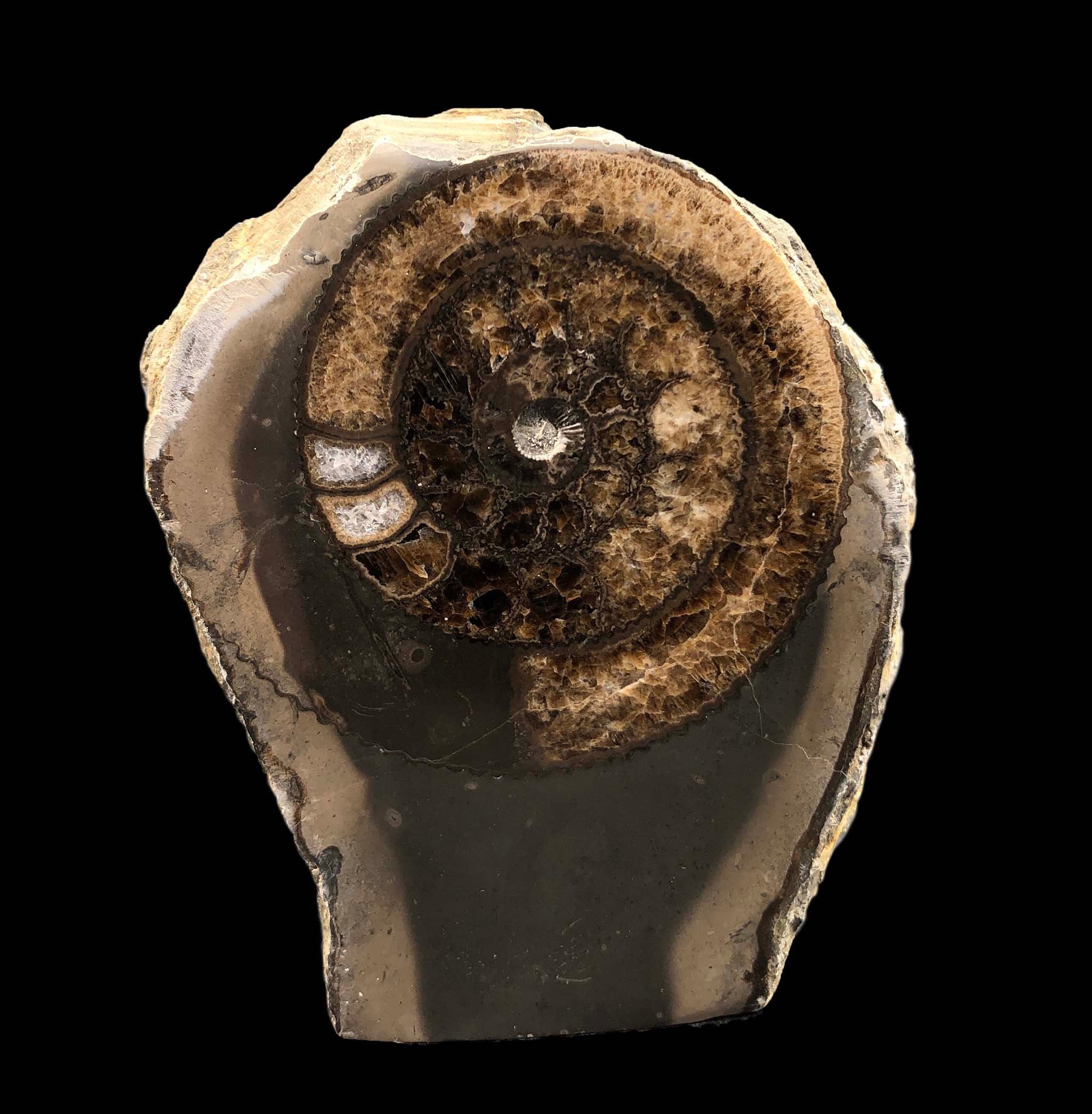 
Polished Dactylioceras Ammonite up for sale. This is definitely a neat piece as it is self standing. Would be a great piece for your desk! Not only does the polished front look great, two visible chambers appear to have a permineralization occurrence of calcite.