Cobble Creek: Whole Polished Ammonite from Madagascar - 76 mm
All orders over $35 ship free within the US! 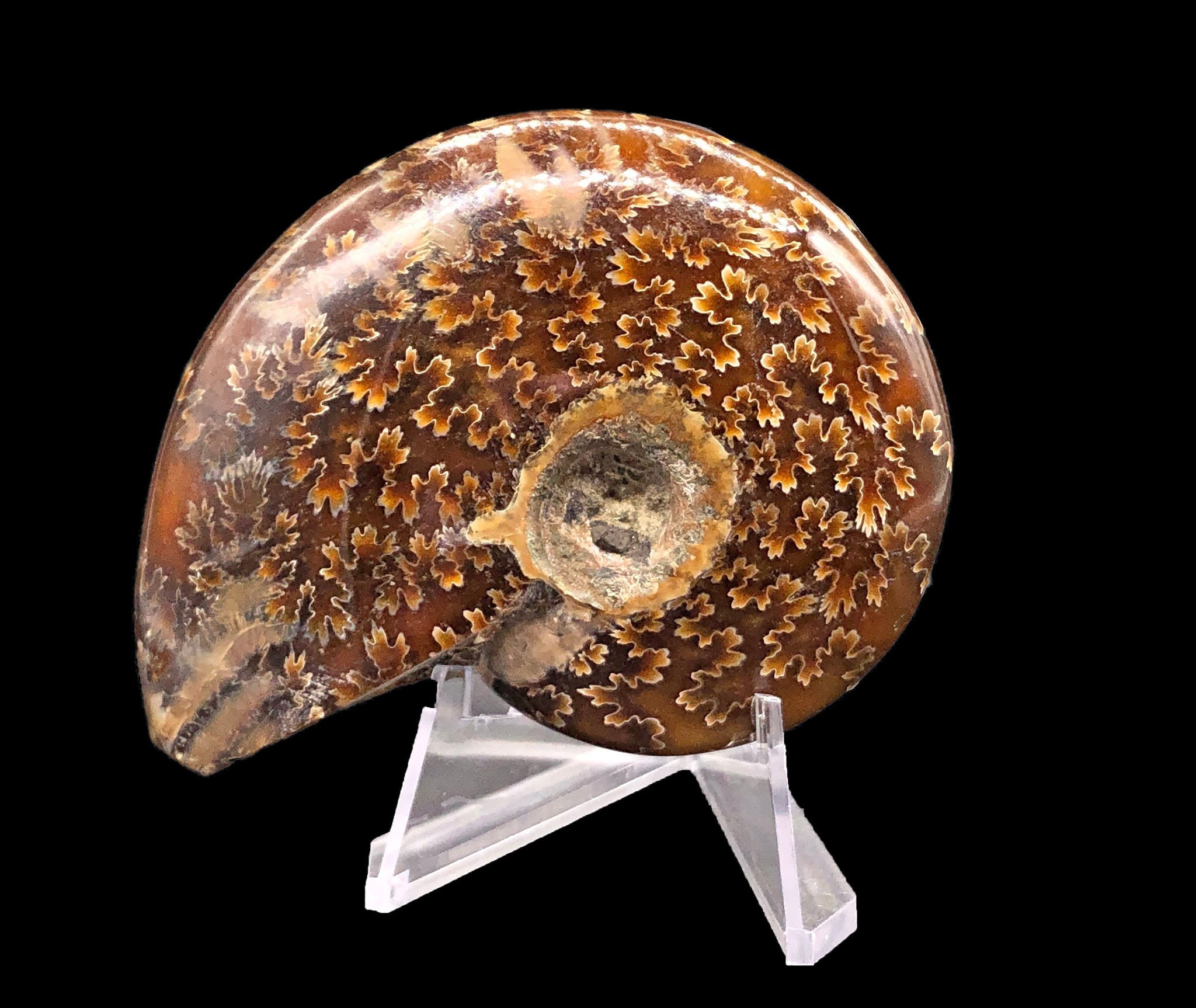 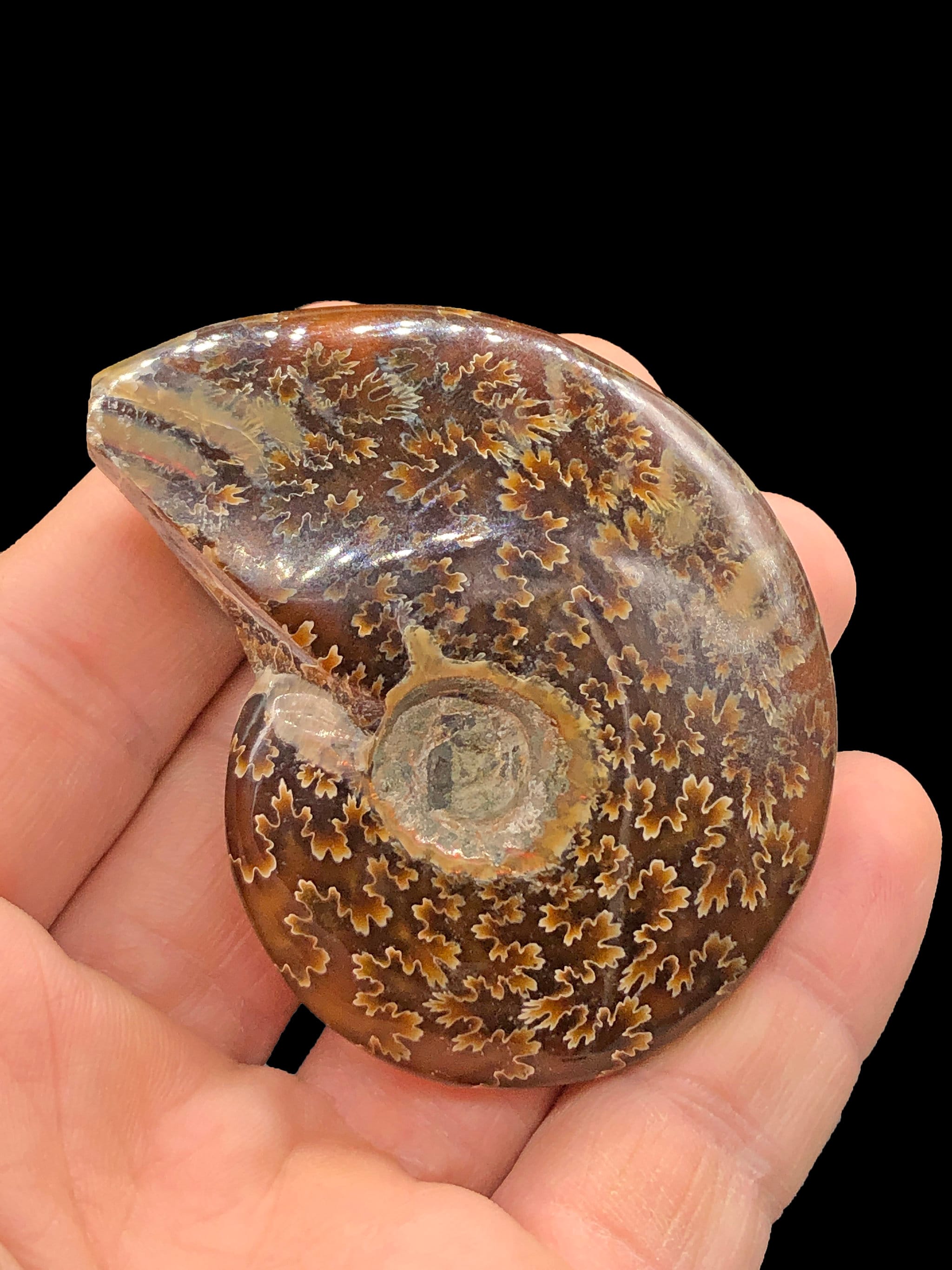 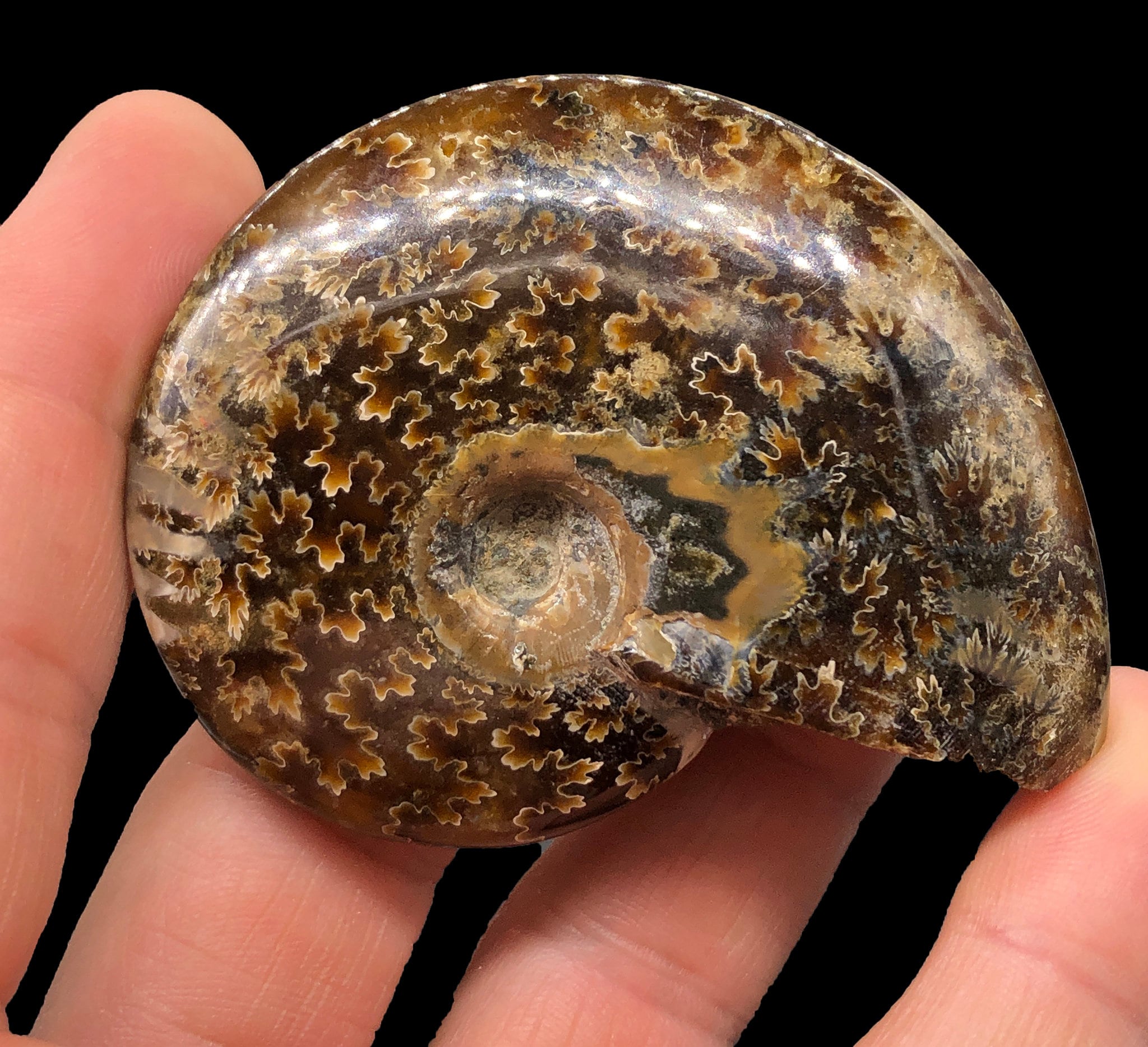 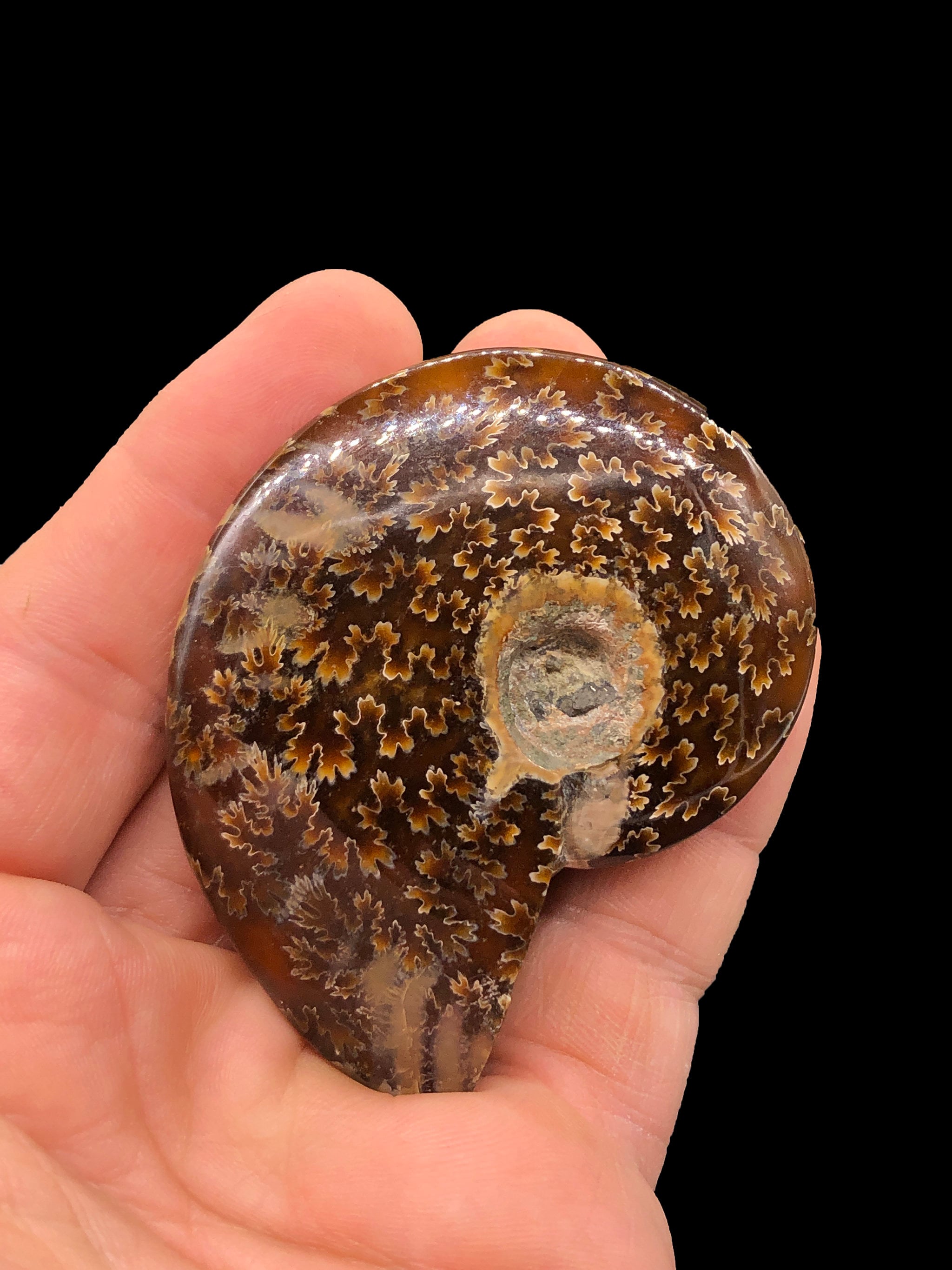 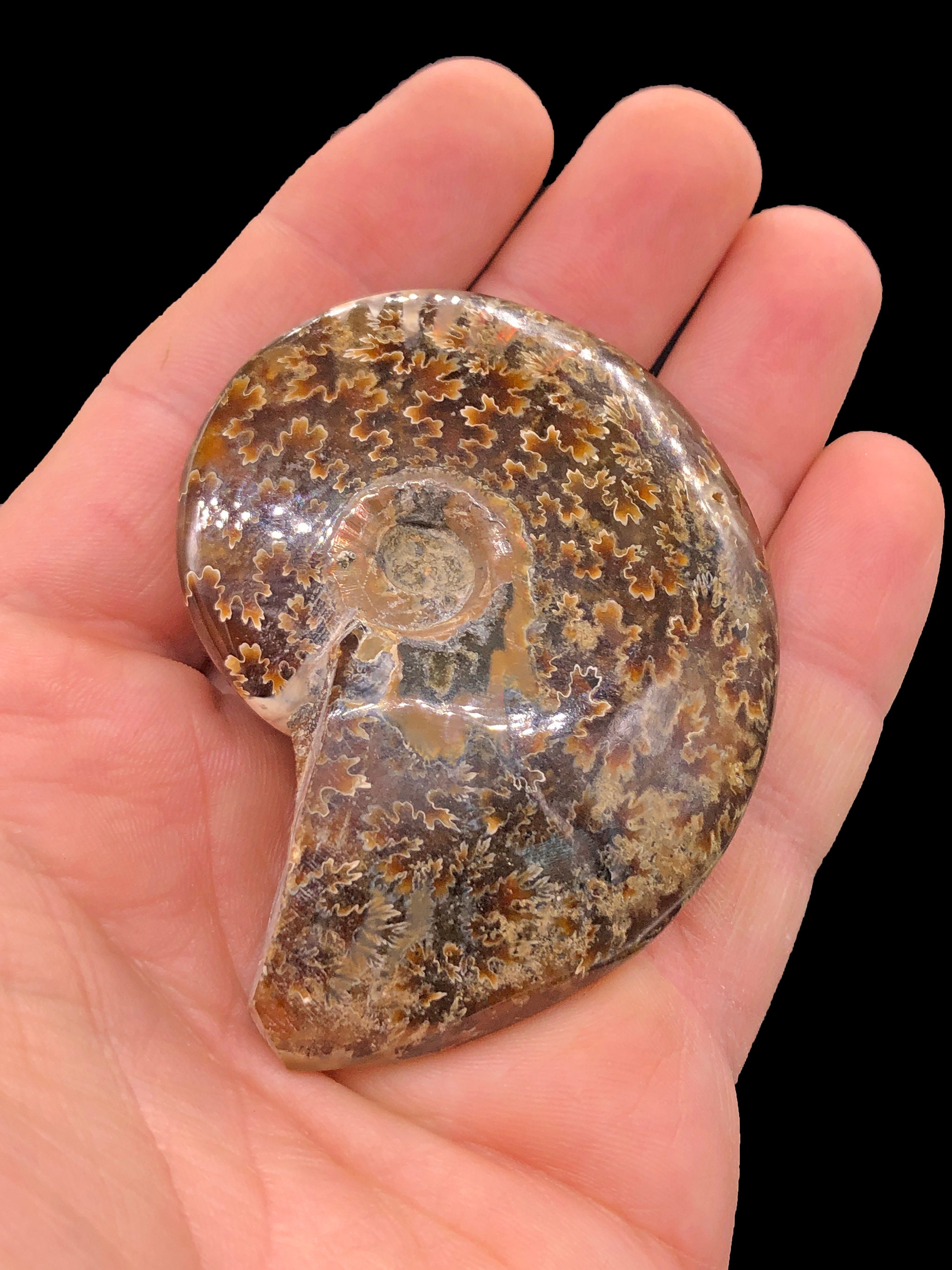 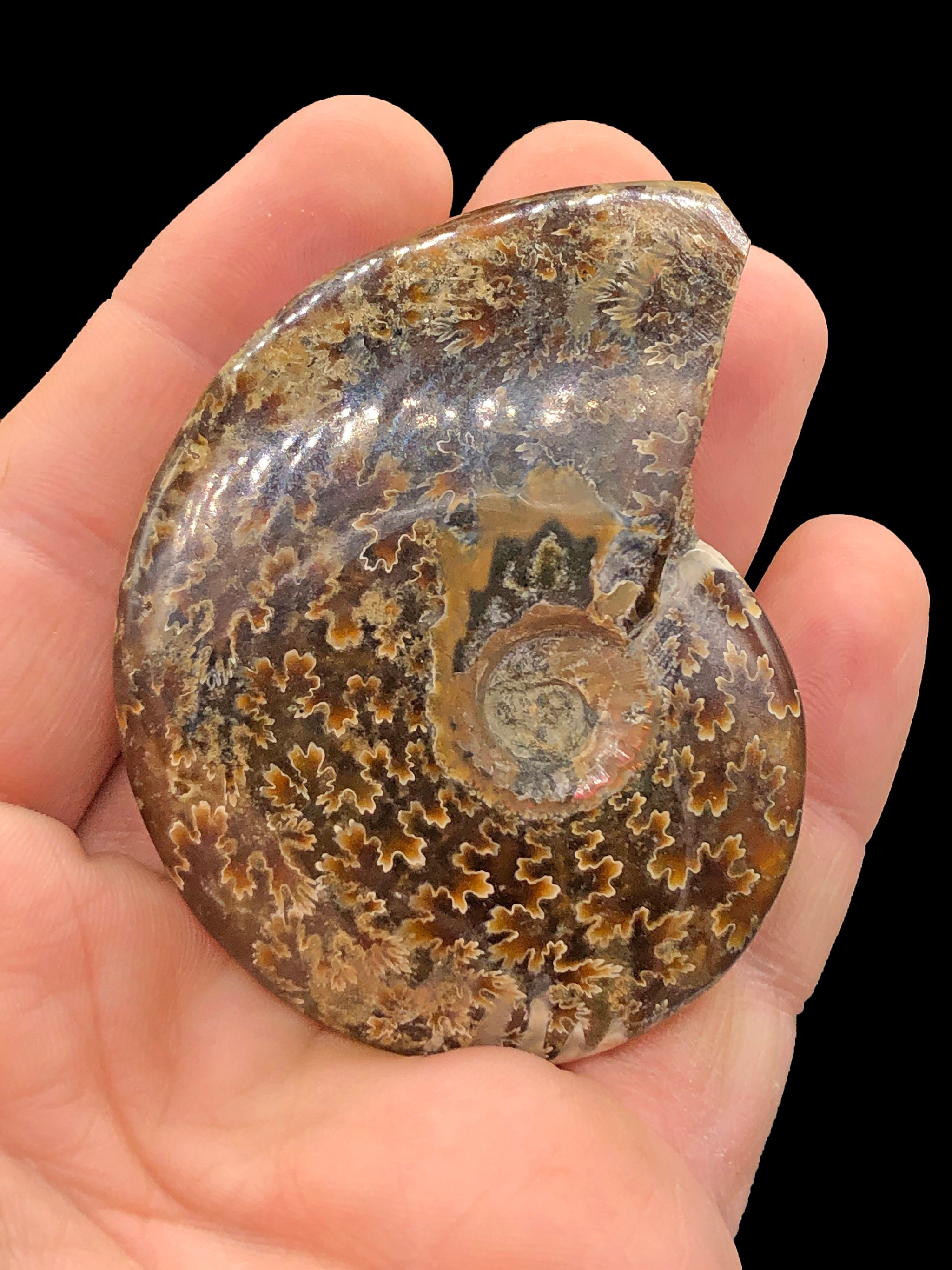 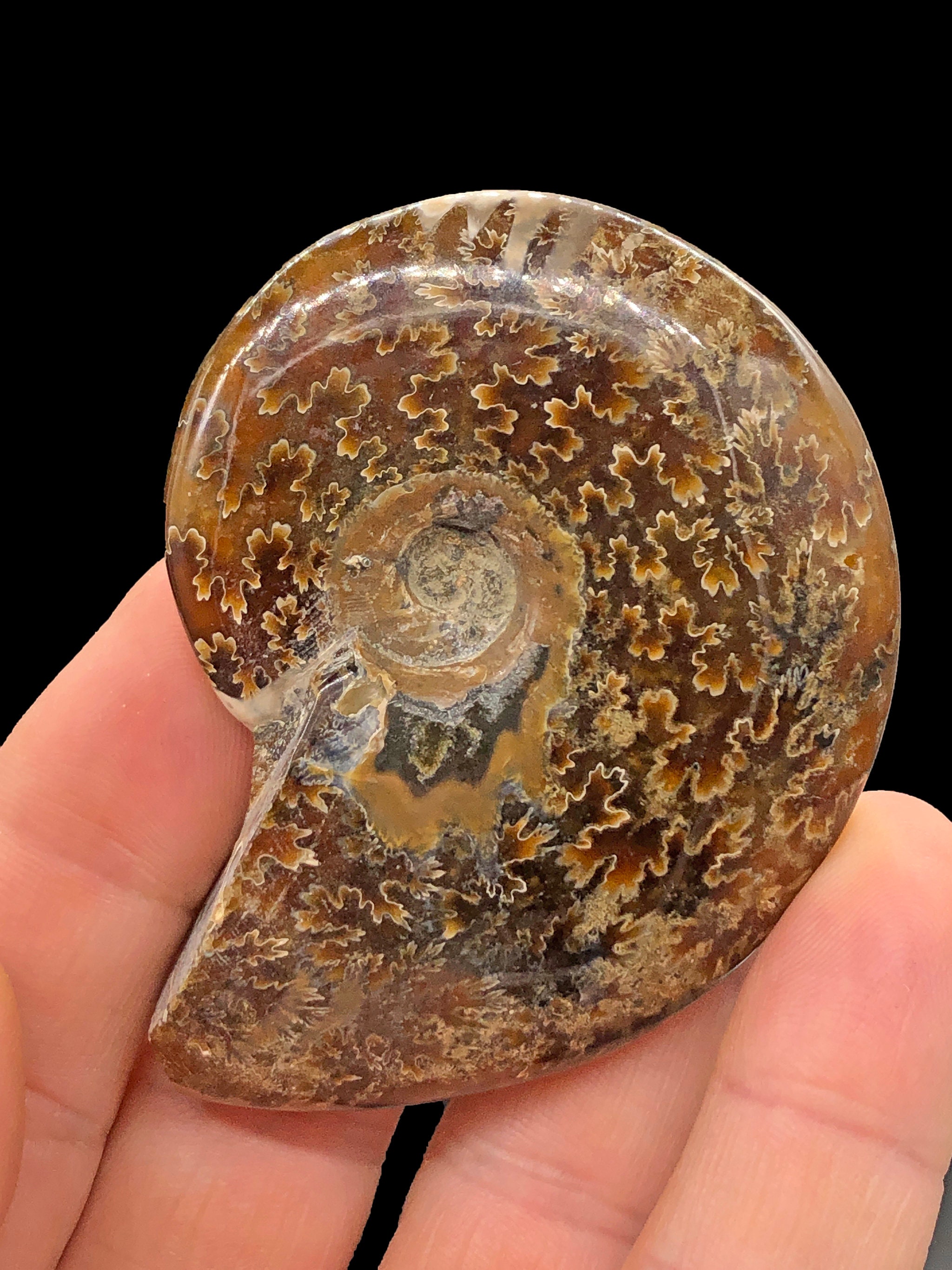 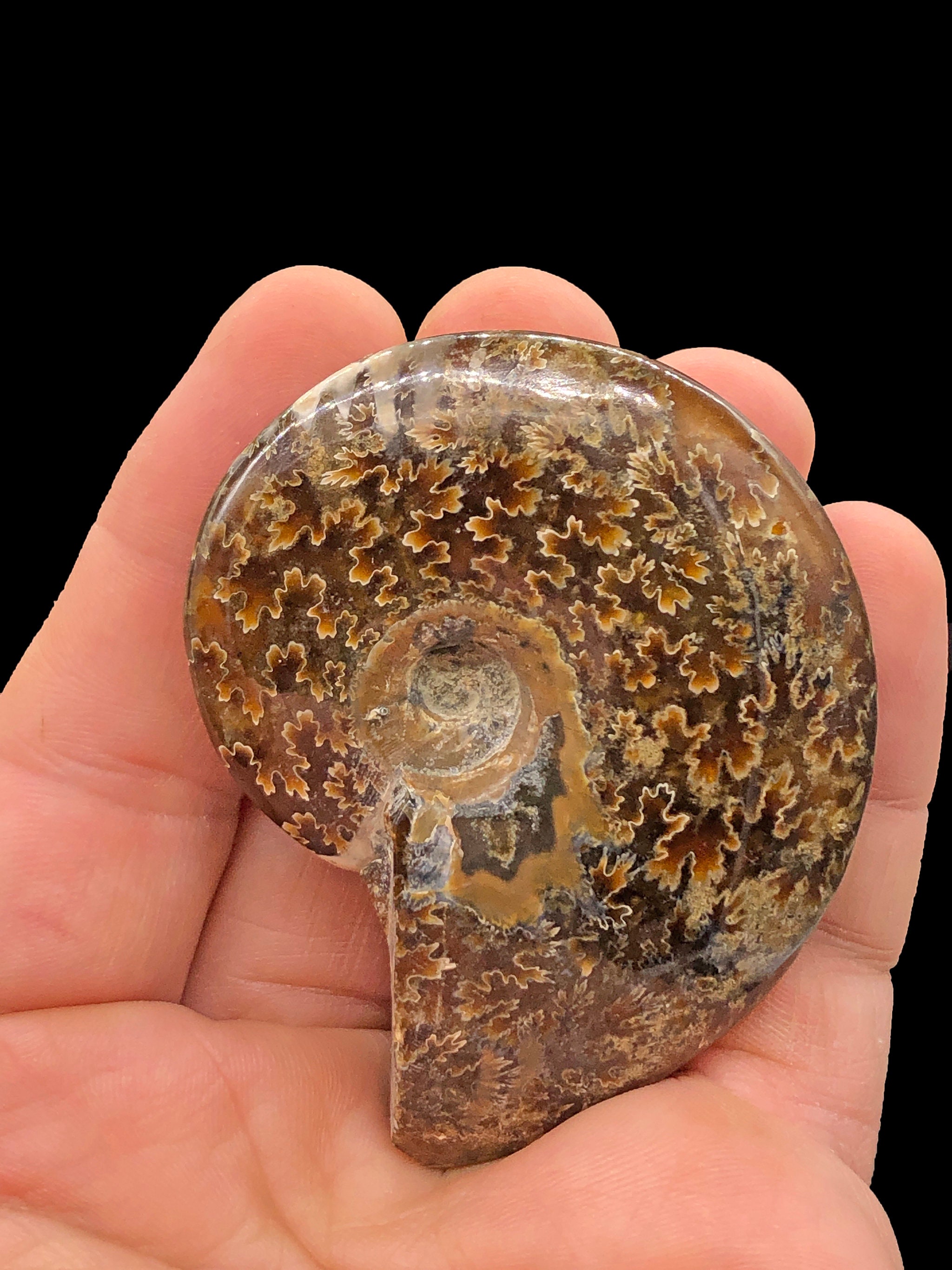 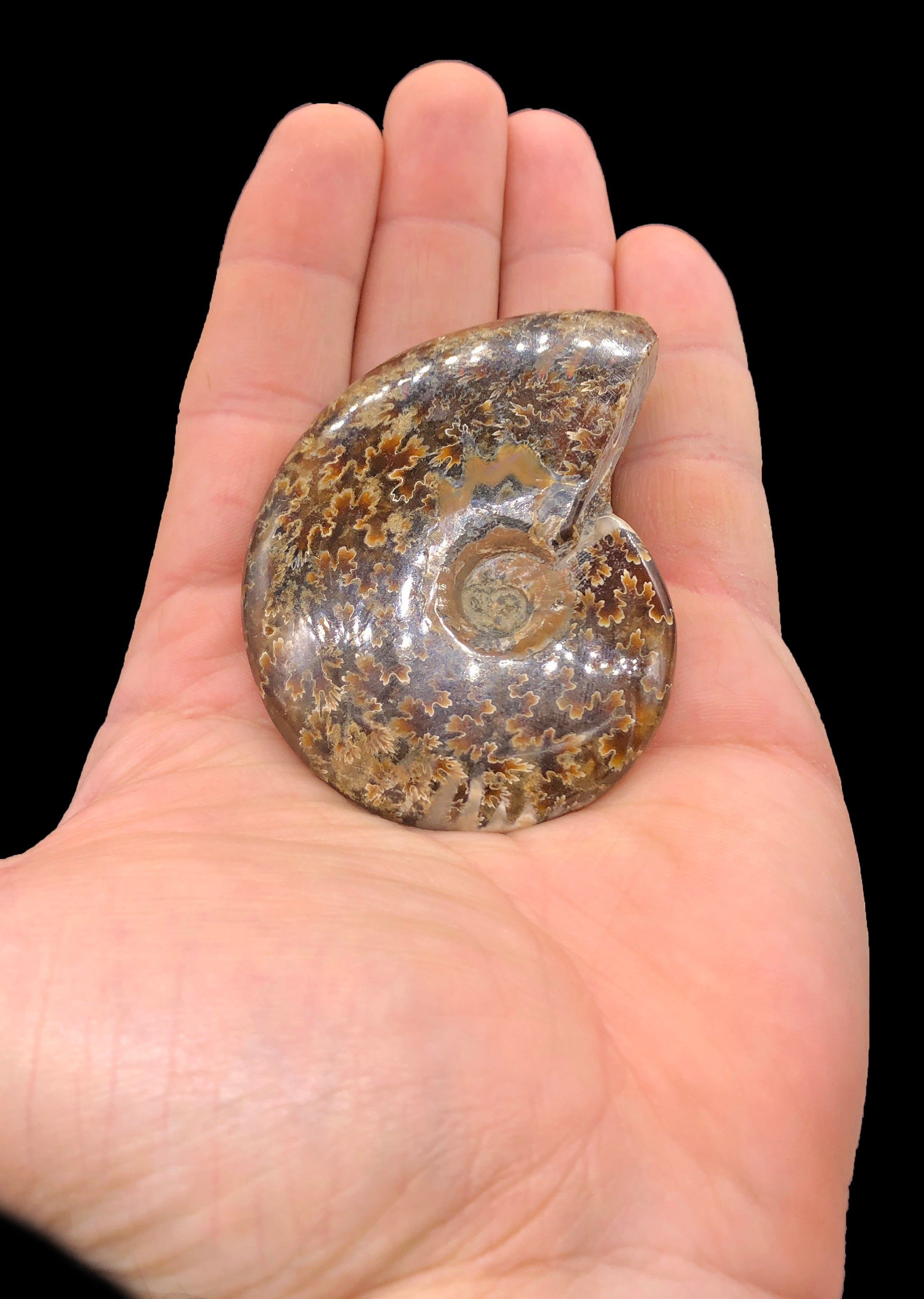 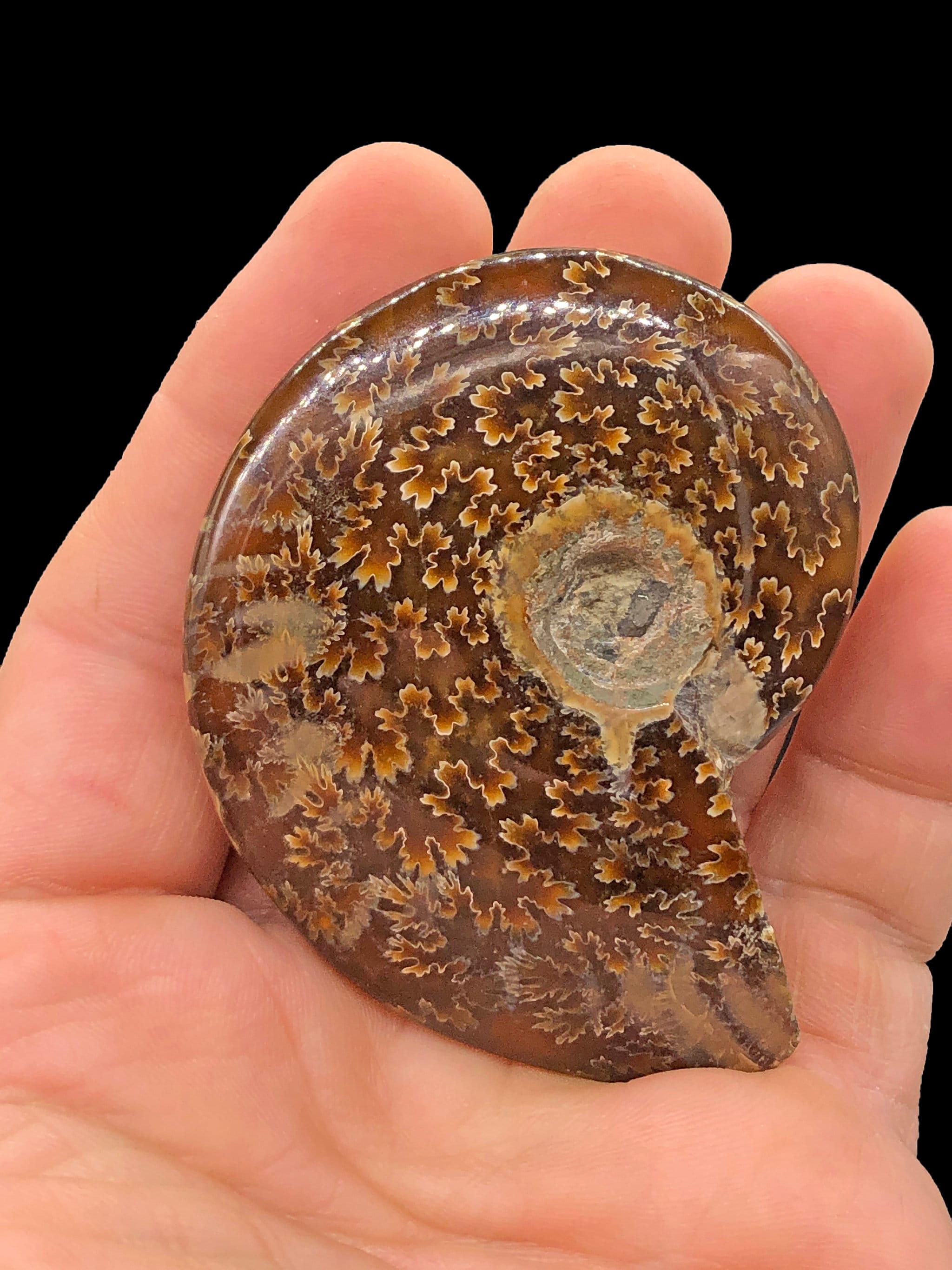 You will receive the specimen in the photo. Note: Stand not included.