Cobble Creek: 80 mm Polished Ammonite Pair from Madagascar
All orders over $35 ship free within the US! 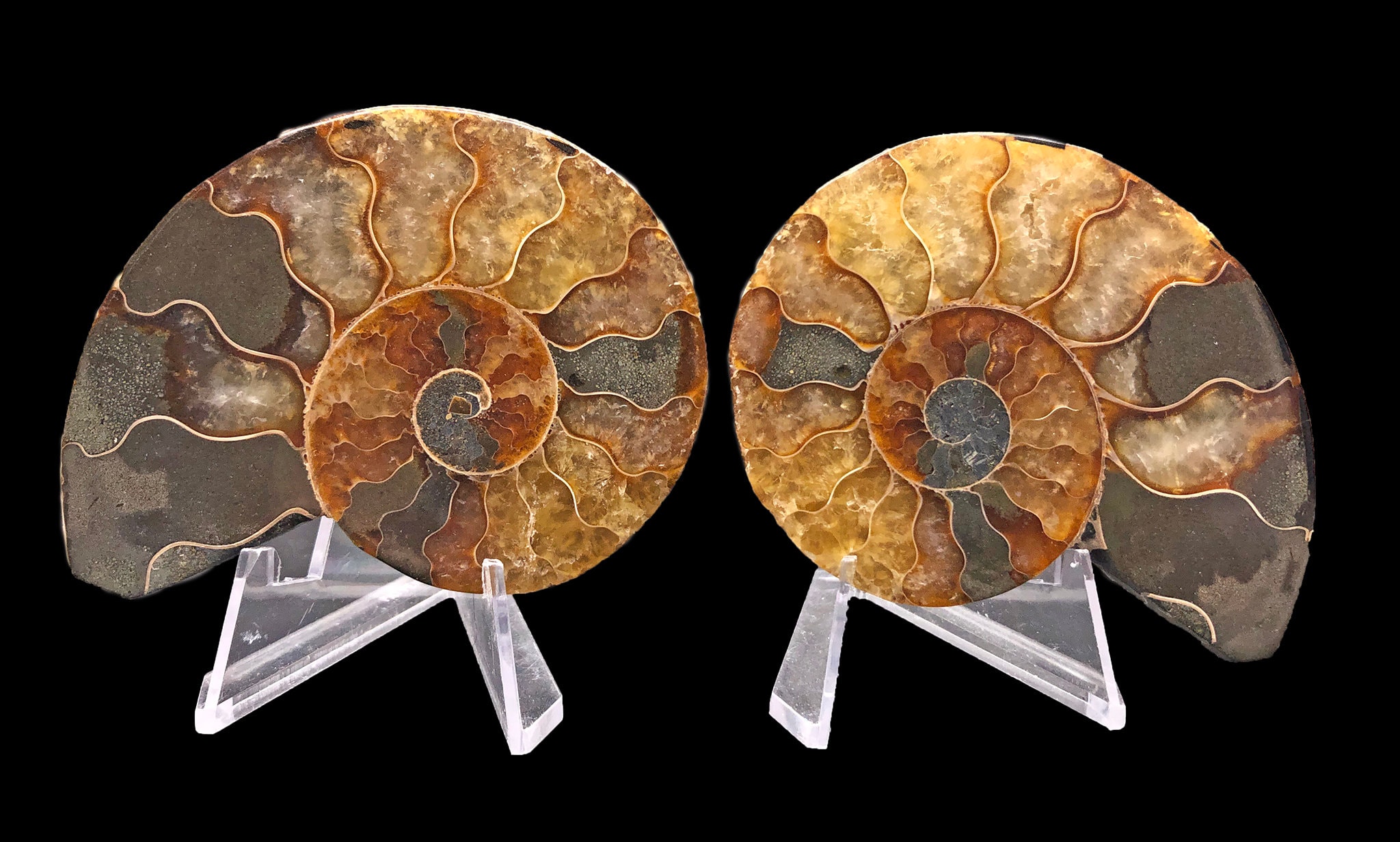 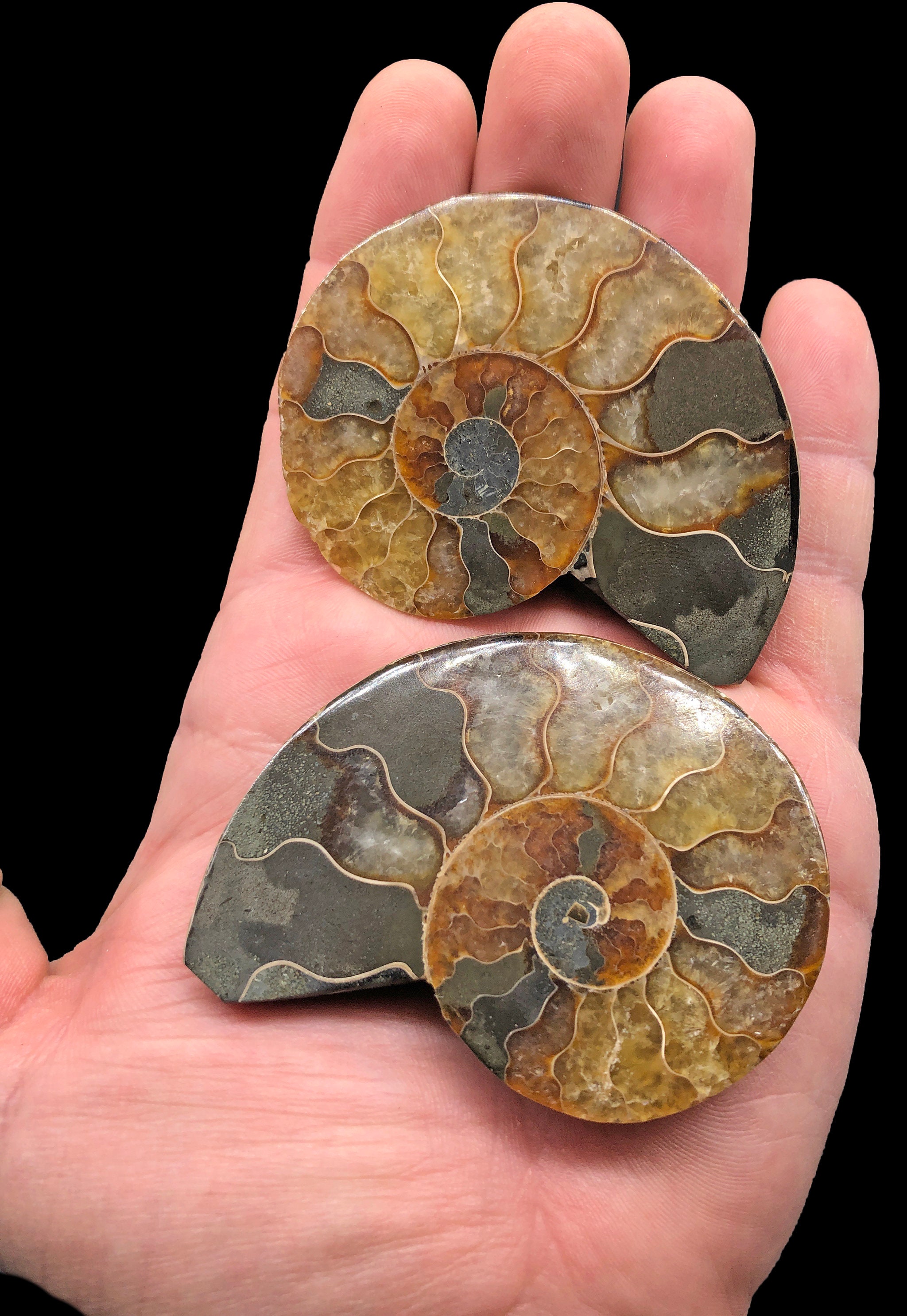 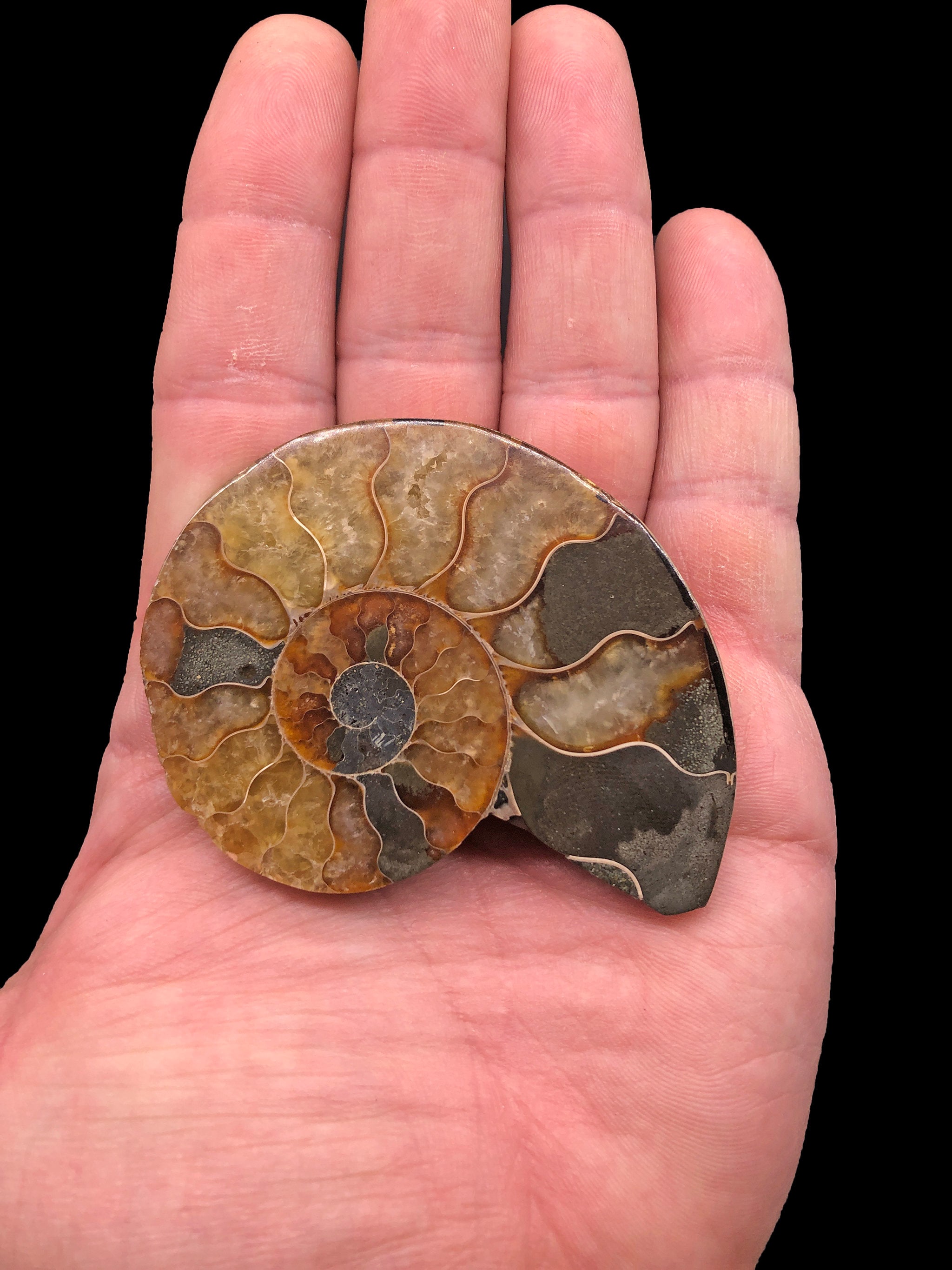 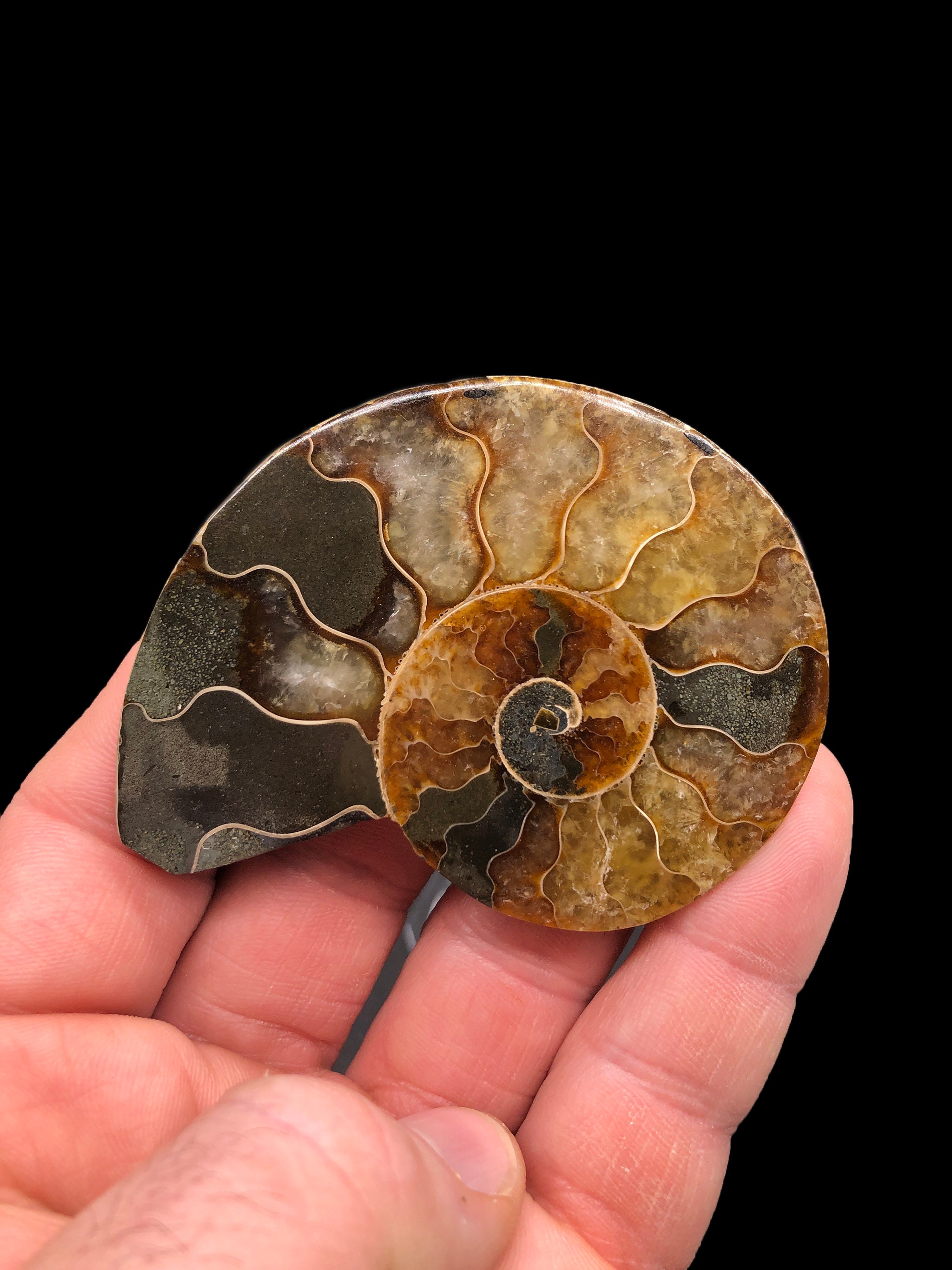 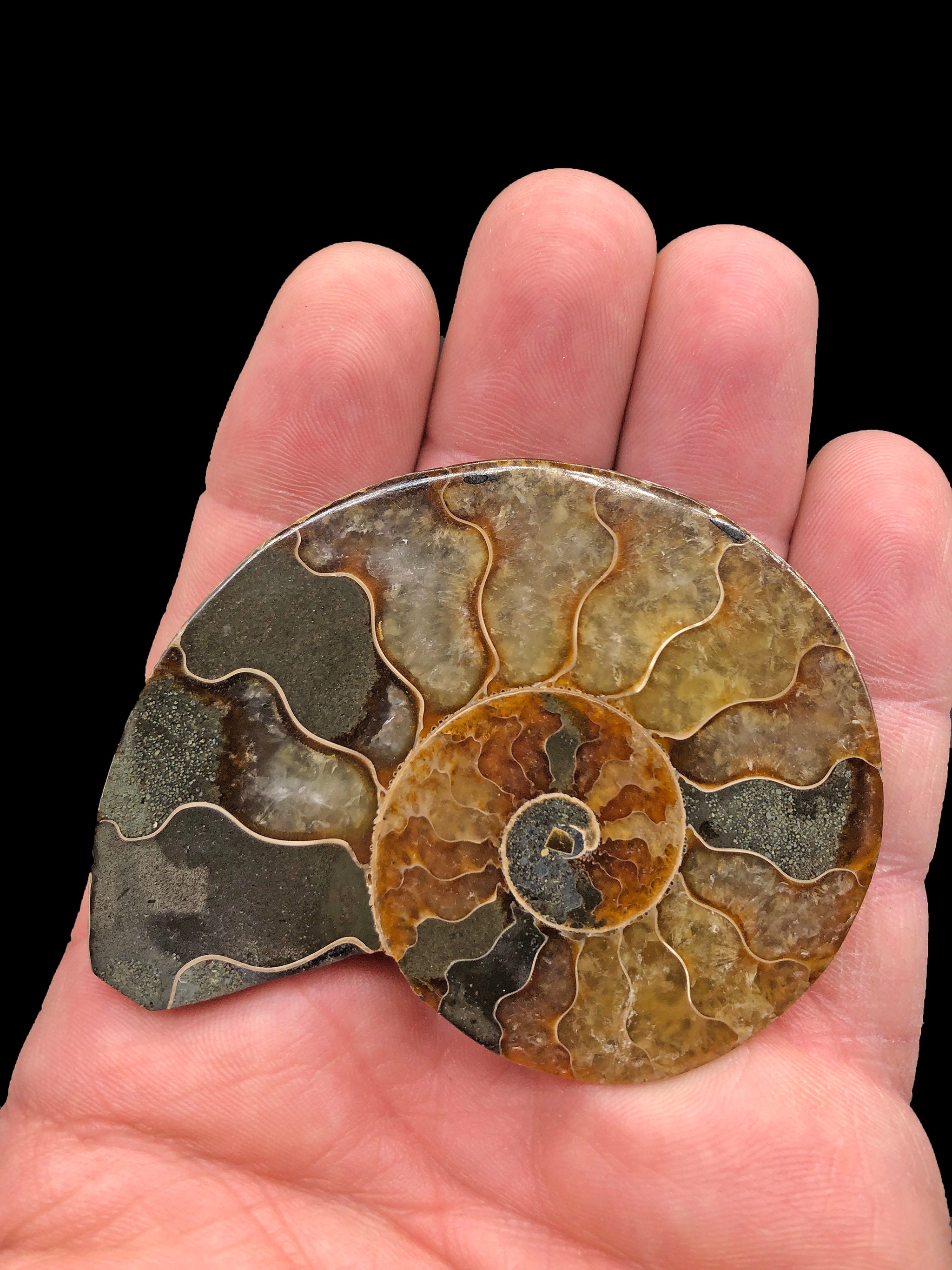 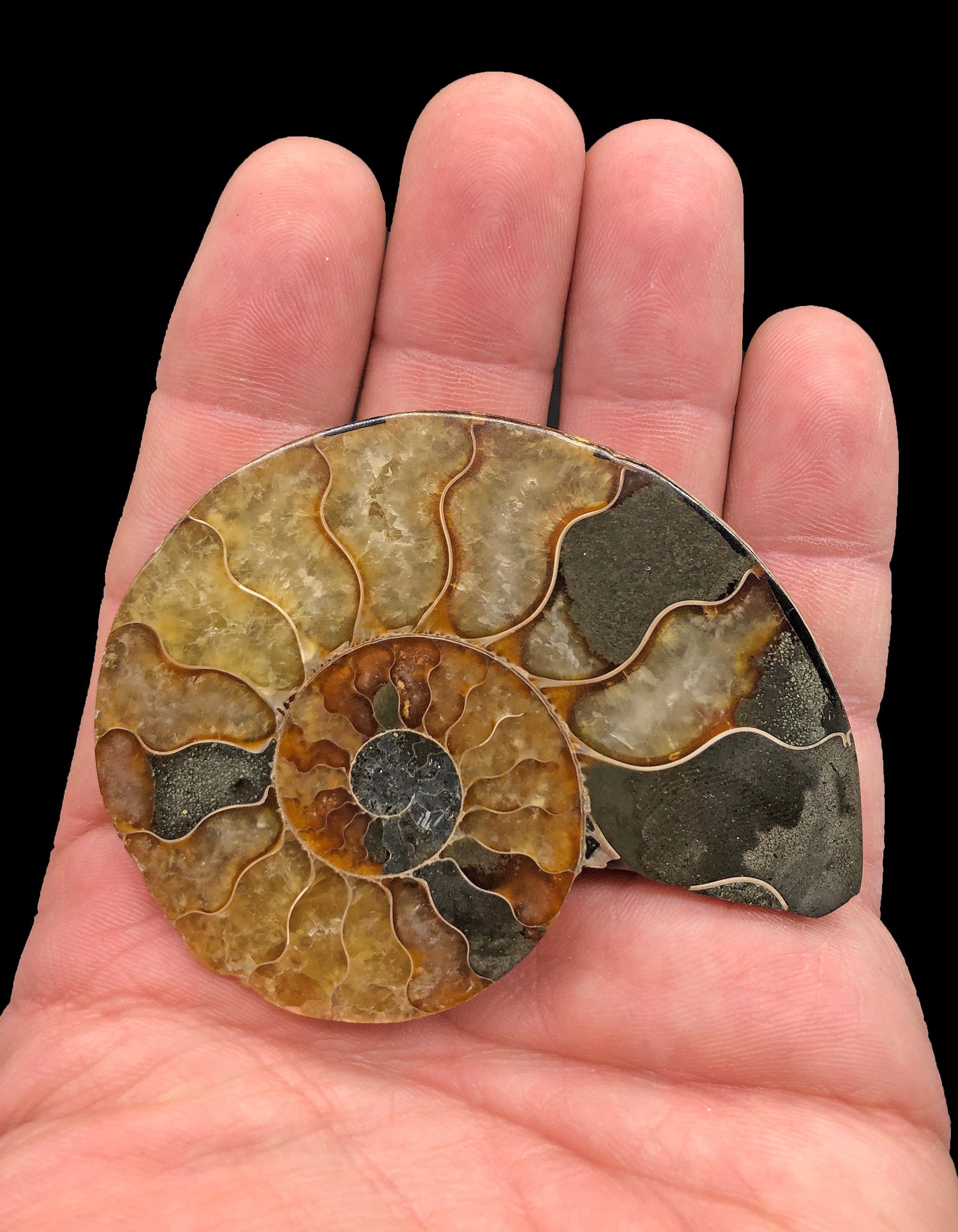 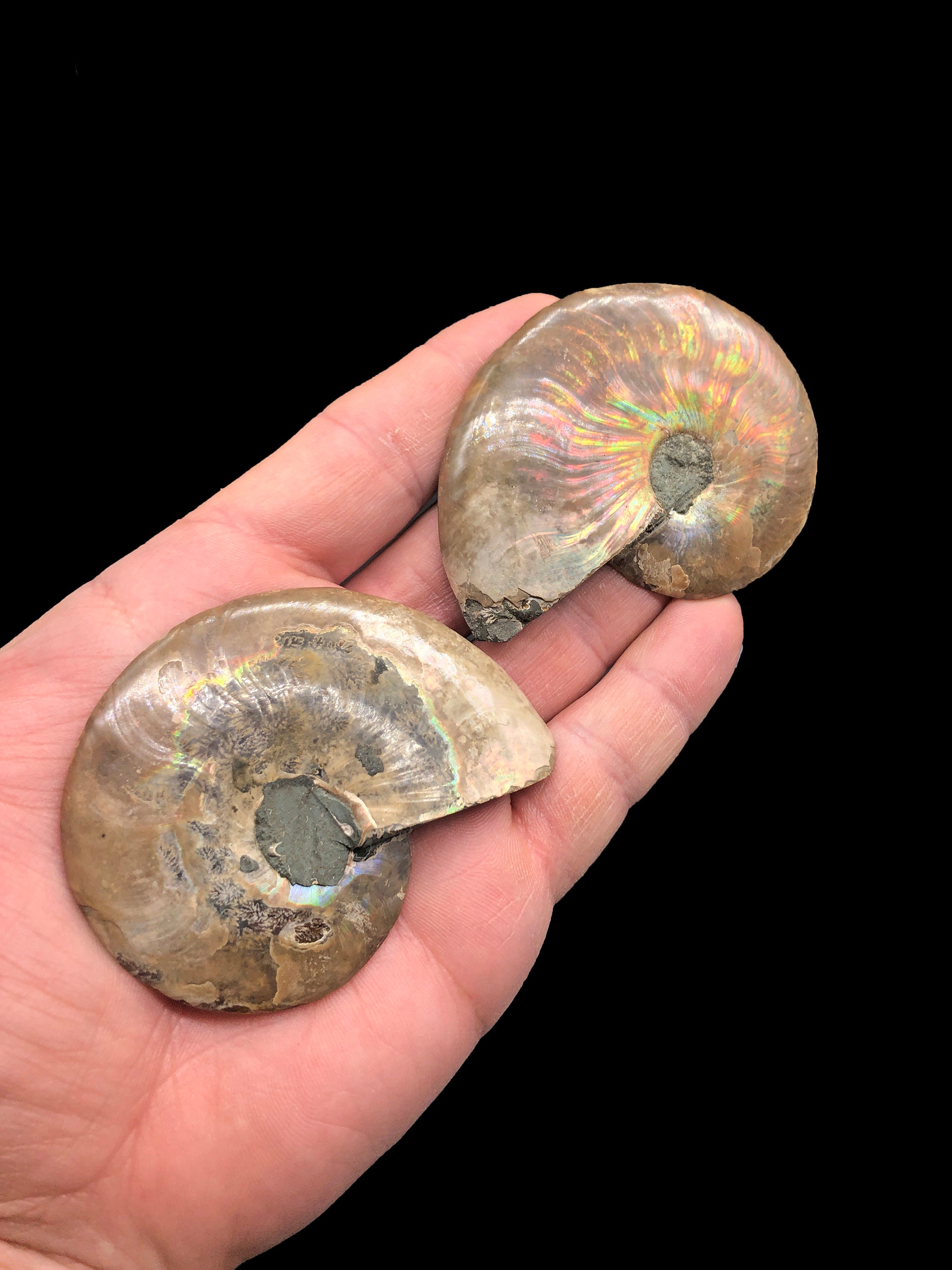 Ammonite pair up for sale. Beautiful red iridescence on the outer shell of this pair. A subtle chamber of a calcite is visible. Good coloring throughout each chamber. Nice pair up for grabs.


You will receive the pair in the photos. Note: Stand not included.