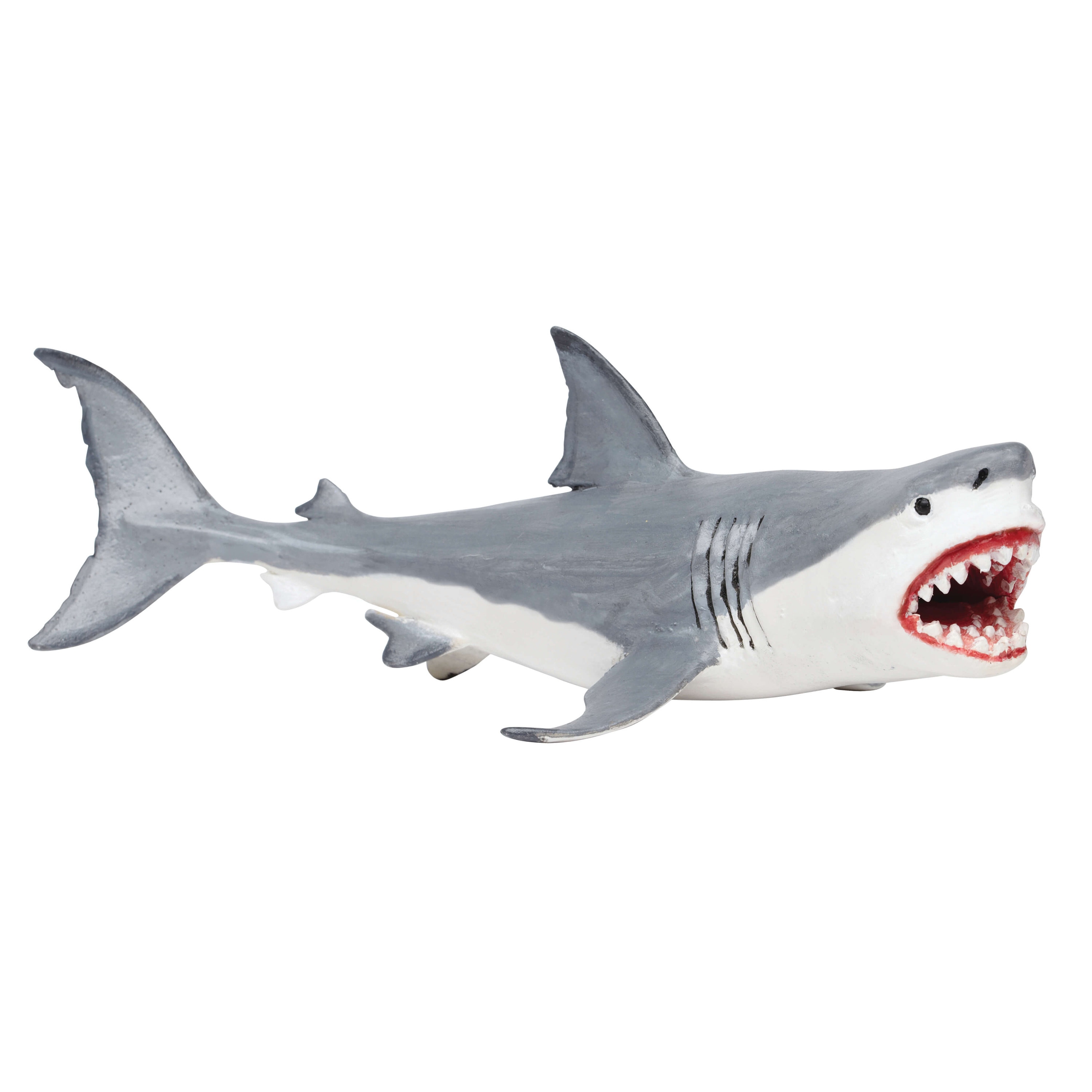 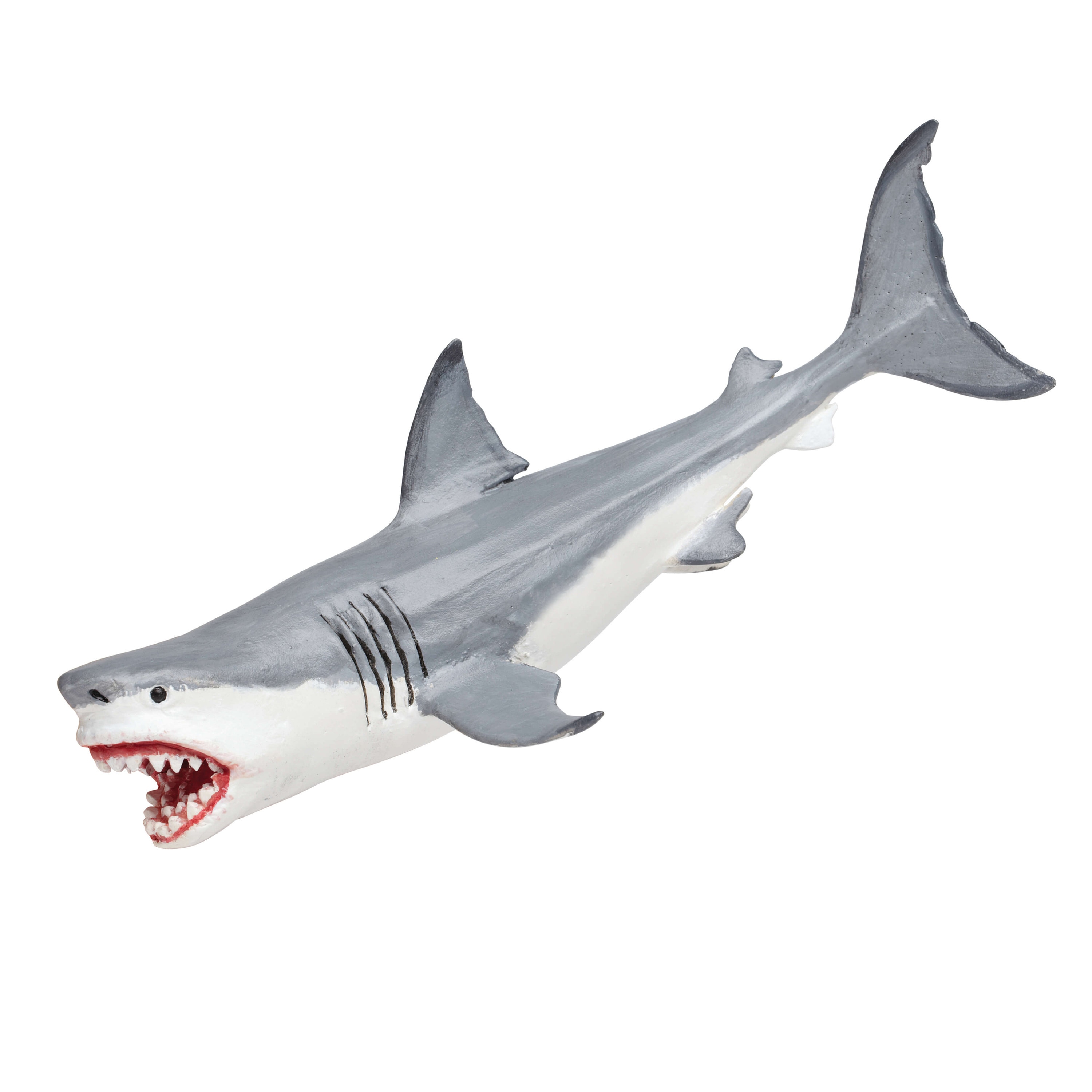 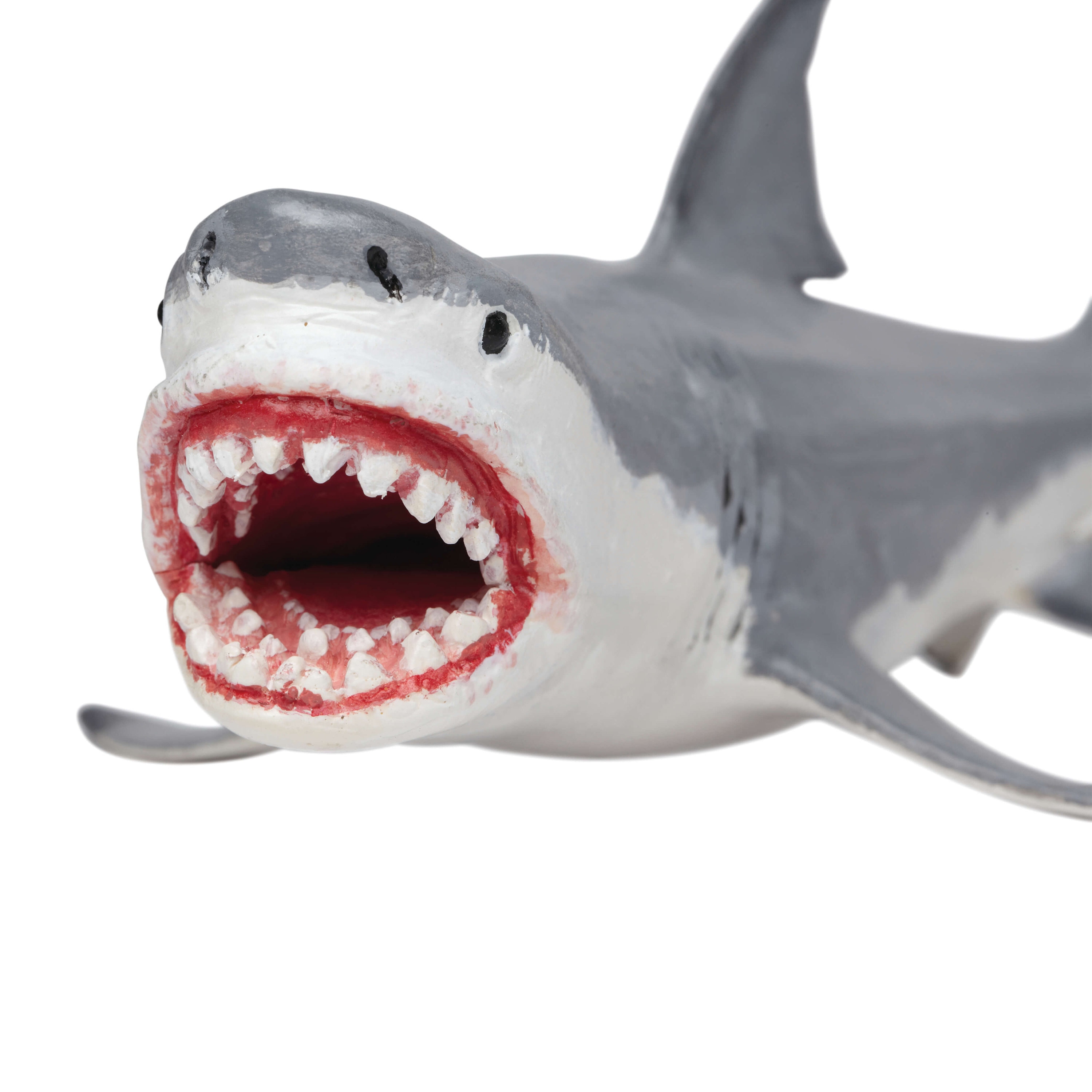 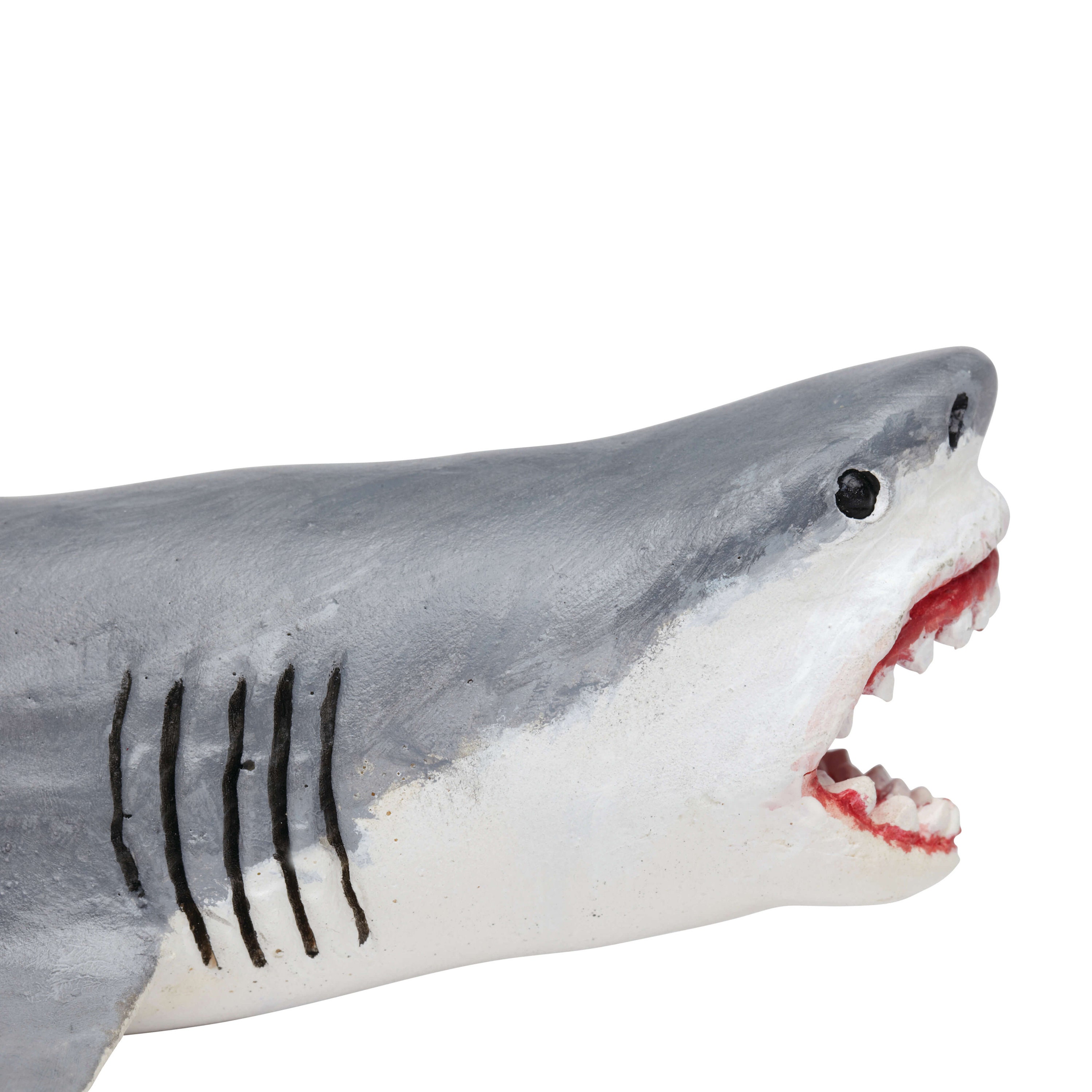 
Megalodon was a huge shark (almost 60 feet in length) that lived during the Cenozoic Era (23-2.6 million years ago). It probably looked like a larger, heavier version of the living great white shark. It was one of the most powerful predators that ever lived. Fossils of megalodon have been found in many places, and it is believed that it lived in all of the oceans of the world.

Scientific Name: Megalodon is actually a common name derived from the second part of its scientific name rather than the first part, which is usually where common names come from. The reason that even scientists prefer to use this name is that we aren’t sure which modern shark it is most closely related to. It is believed that megalodon belongs either in the genus Carcharodon or Carcharocles, so the correct scientific name would be either Carcharodon megalodon, or Carcharocles megalodon. Since we aren’t sure, we just use ‘megalodon’ informally.
Characteristics: Like living sharks, megalodon had a skeleton made of cartilage, which does not fossilize well. Because of this, we have mostly teeth and vertebrae. The teeth are large (up to 7 inches in length), triangular in shape, with serrations on both cutting edges. By comparing these to the teeth and vertebrae of living sharks, we can estimate the actual size of a whole megalodon. The teeth of megalodon resemble those of the great white shark, although they are bigger, of course.
Size and Color: This model is 7.25 inches long and 4.25 inches wide. Like modern sharks, it is gray in color with lighter colored underparts.
The Megalodon is part of the Wild Safari® Prehistoric World collection
All of our products are Non-toxic and BPA free