Cobble Creek: Lg 1.19 LB - Self Standing - Pyrite Cube in Matrix from Spain
All orders over $35 ship free within the US! 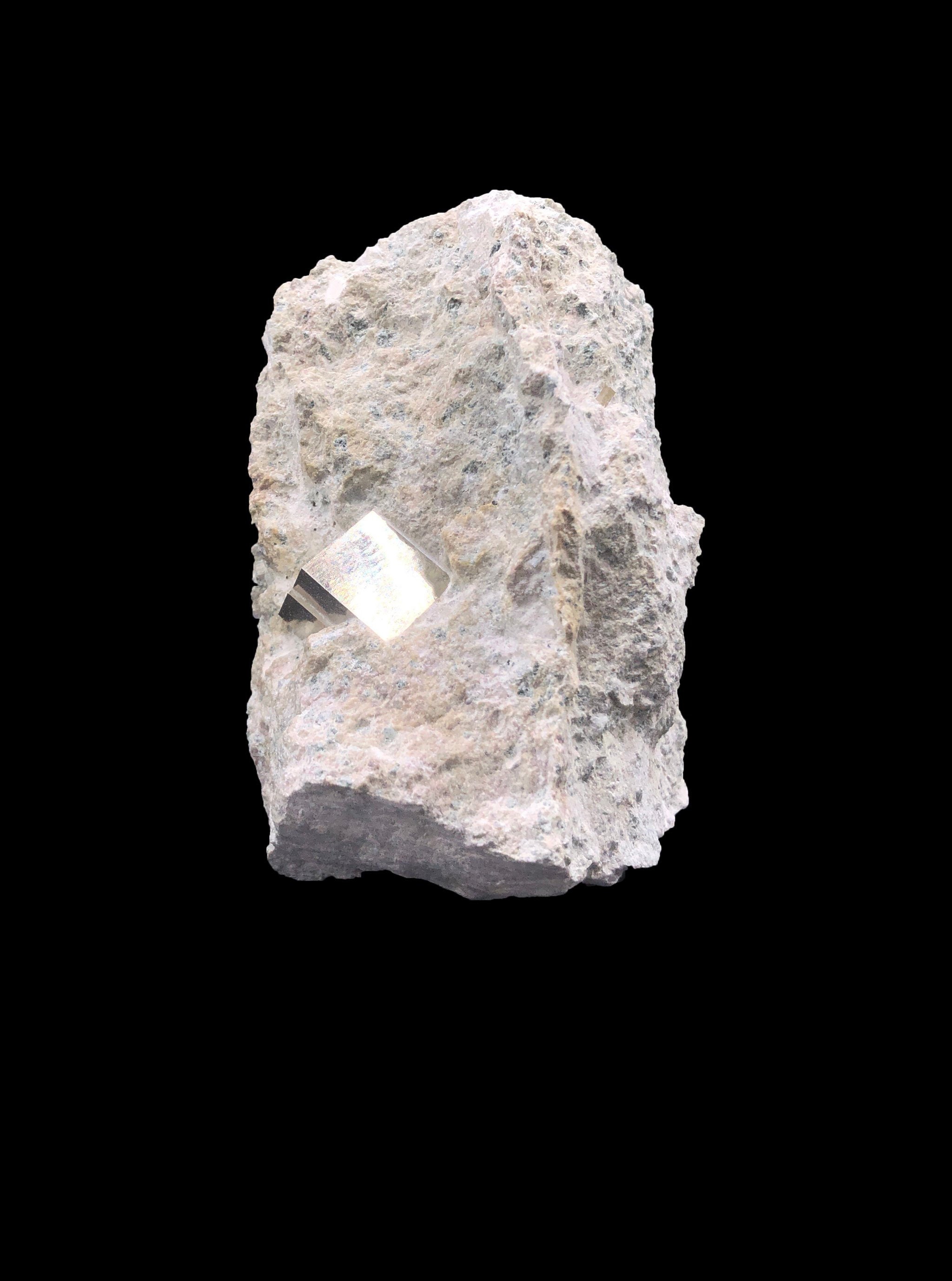 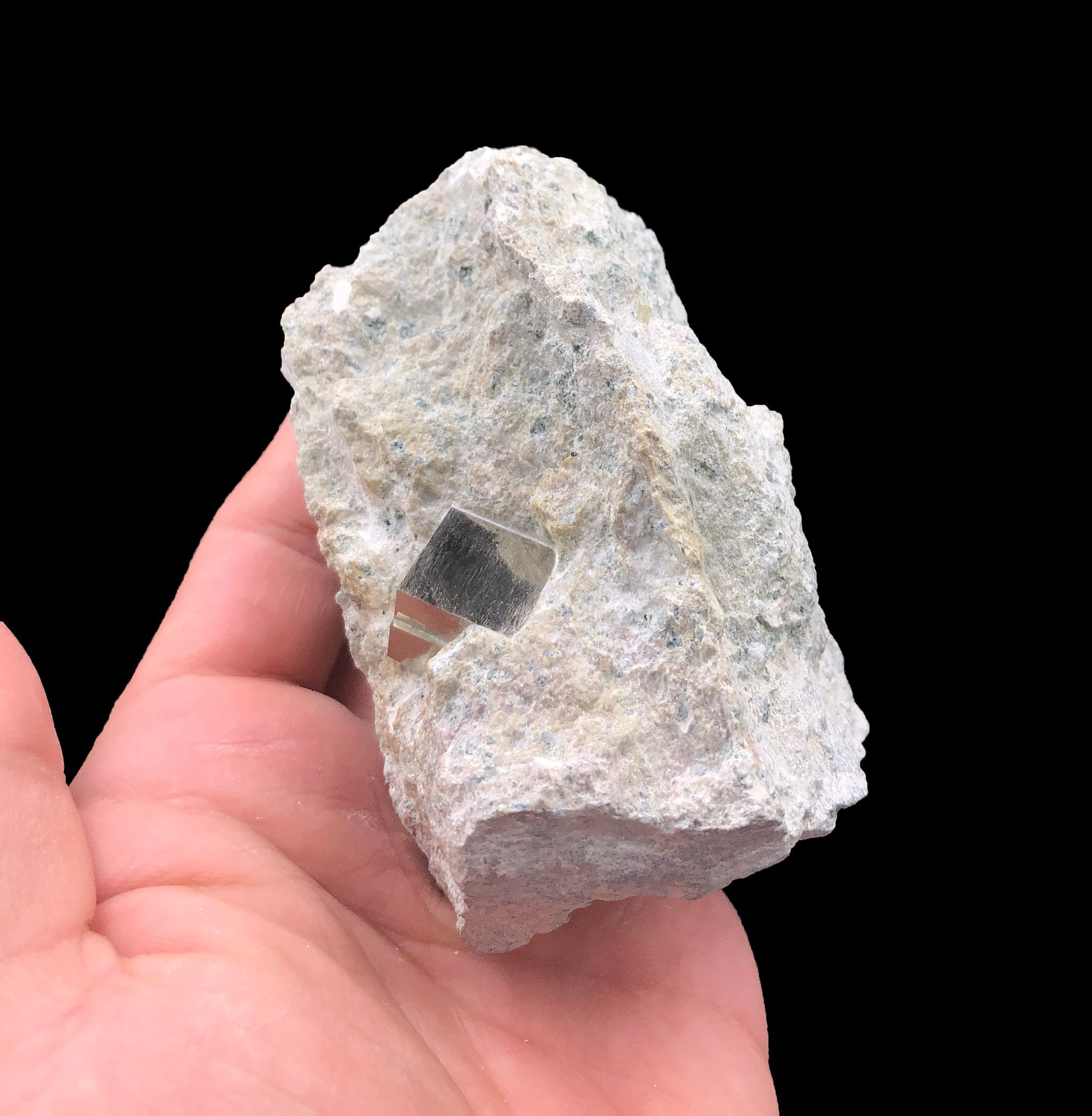 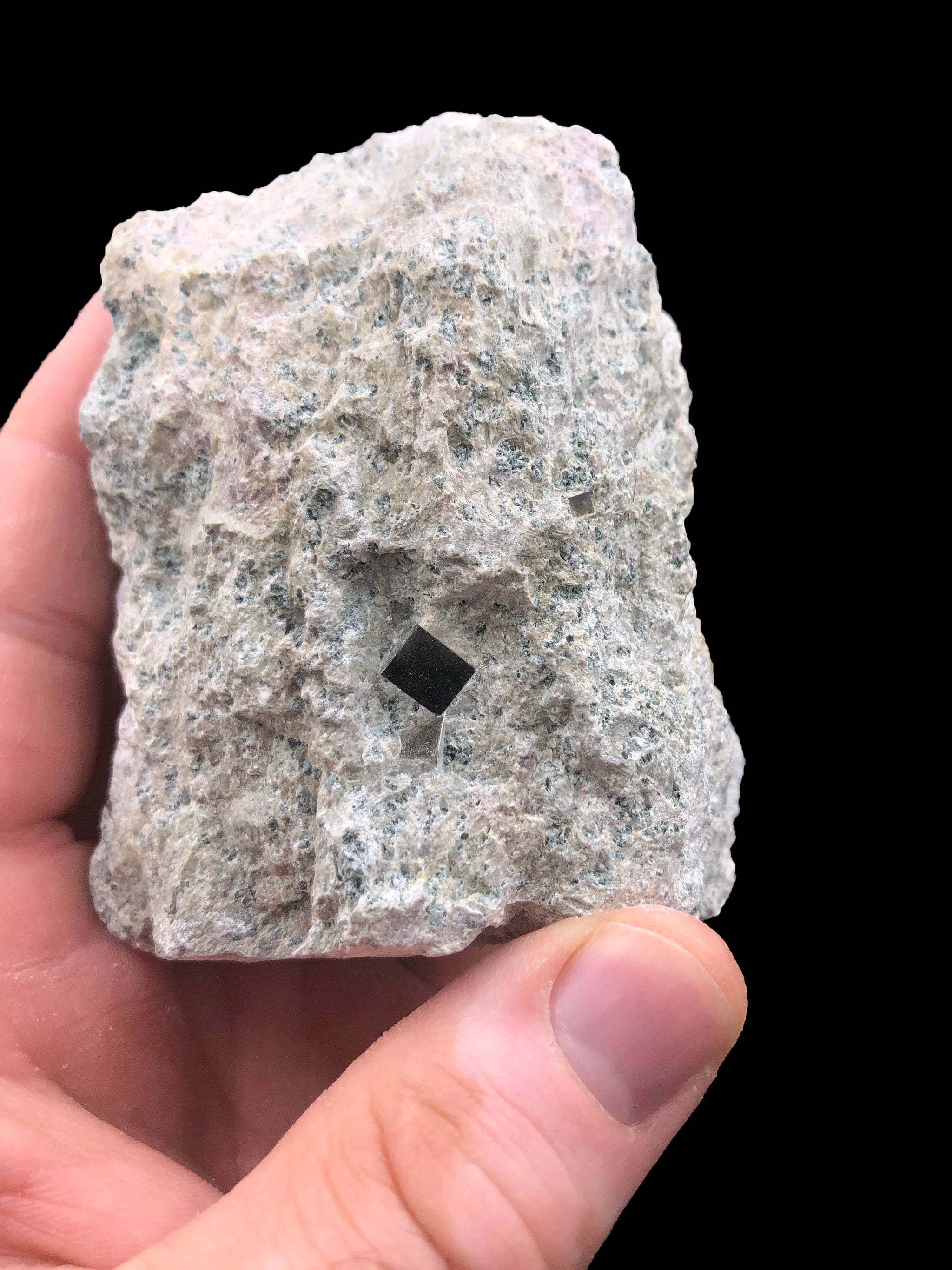 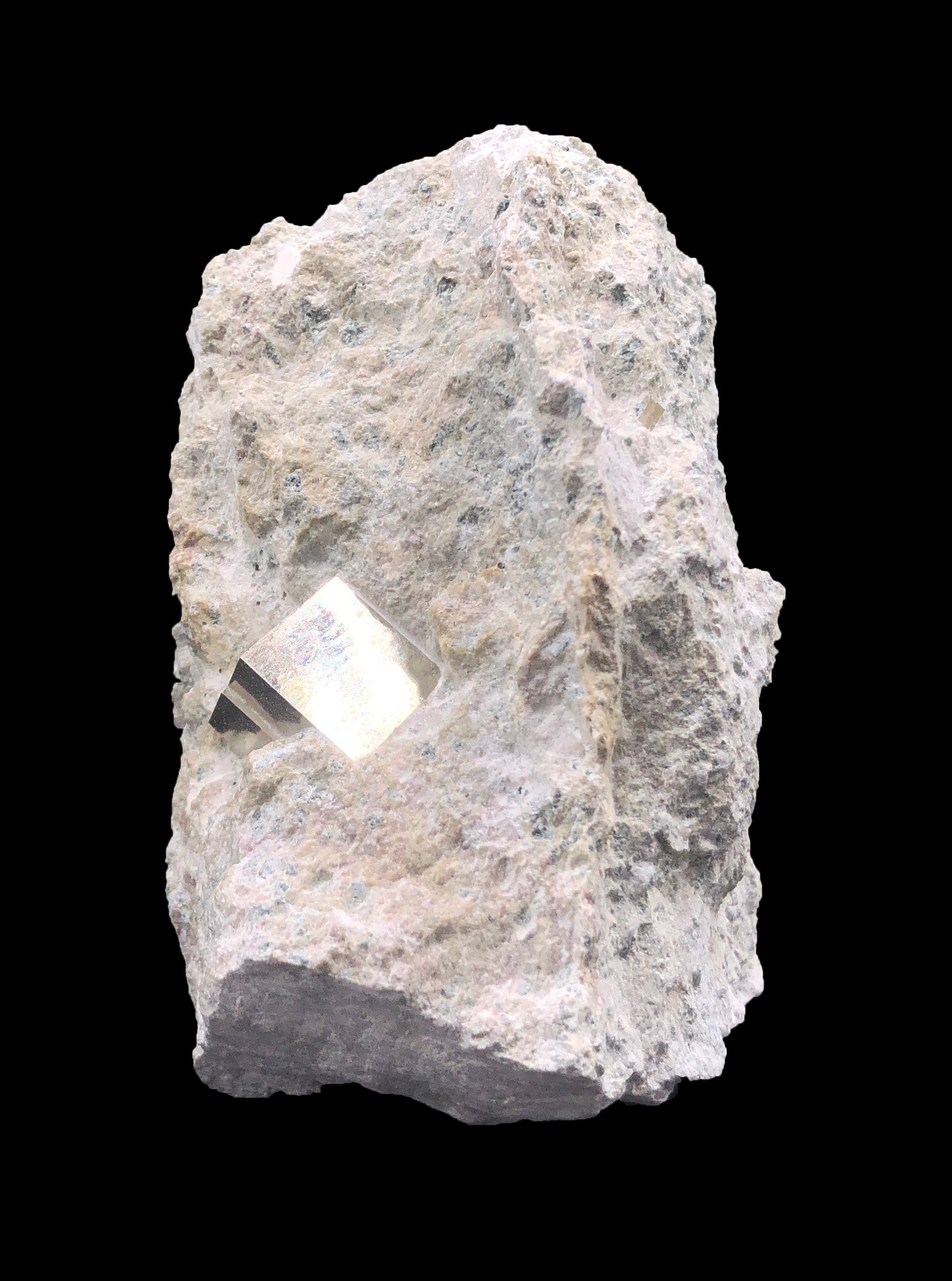 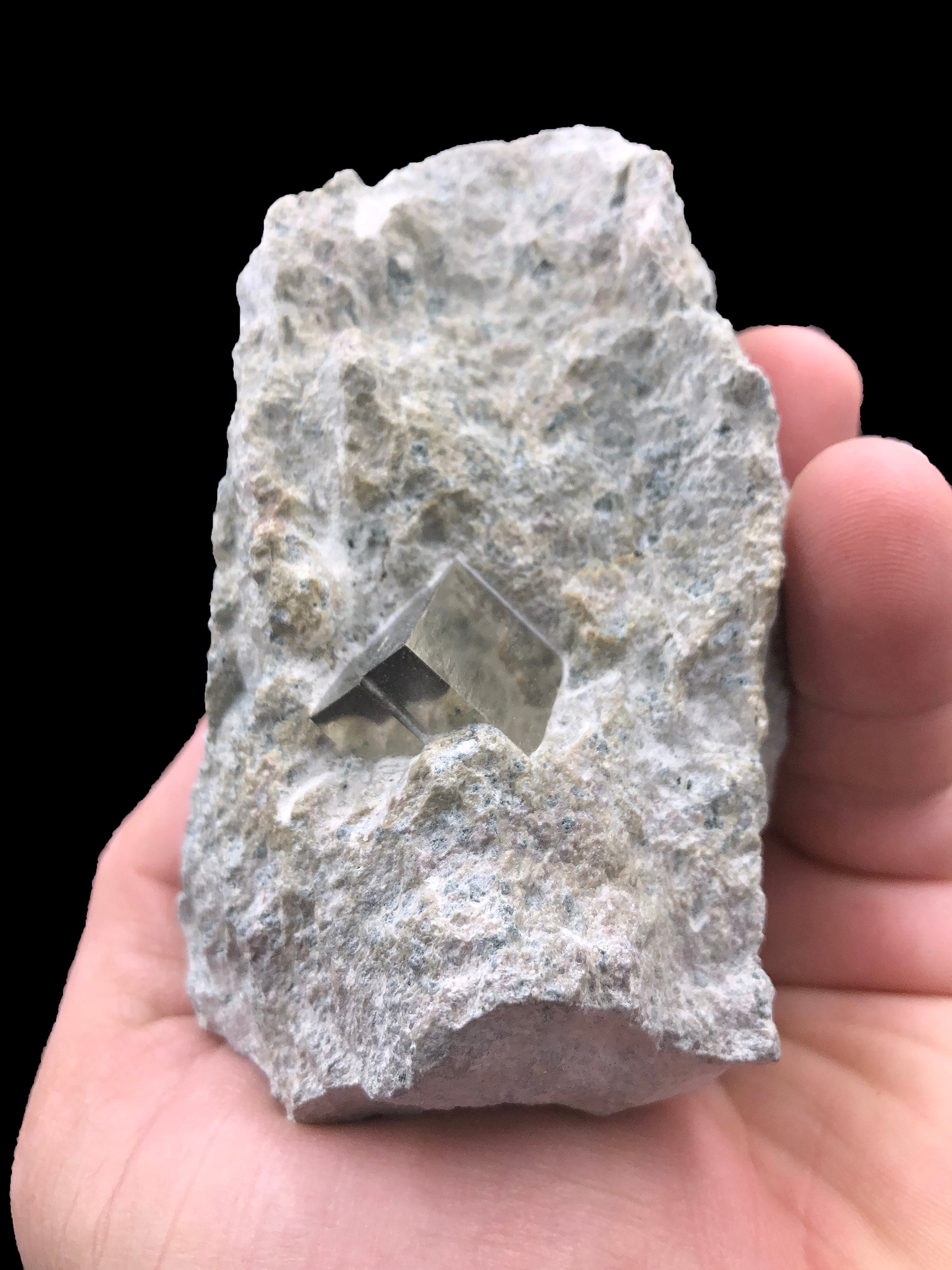 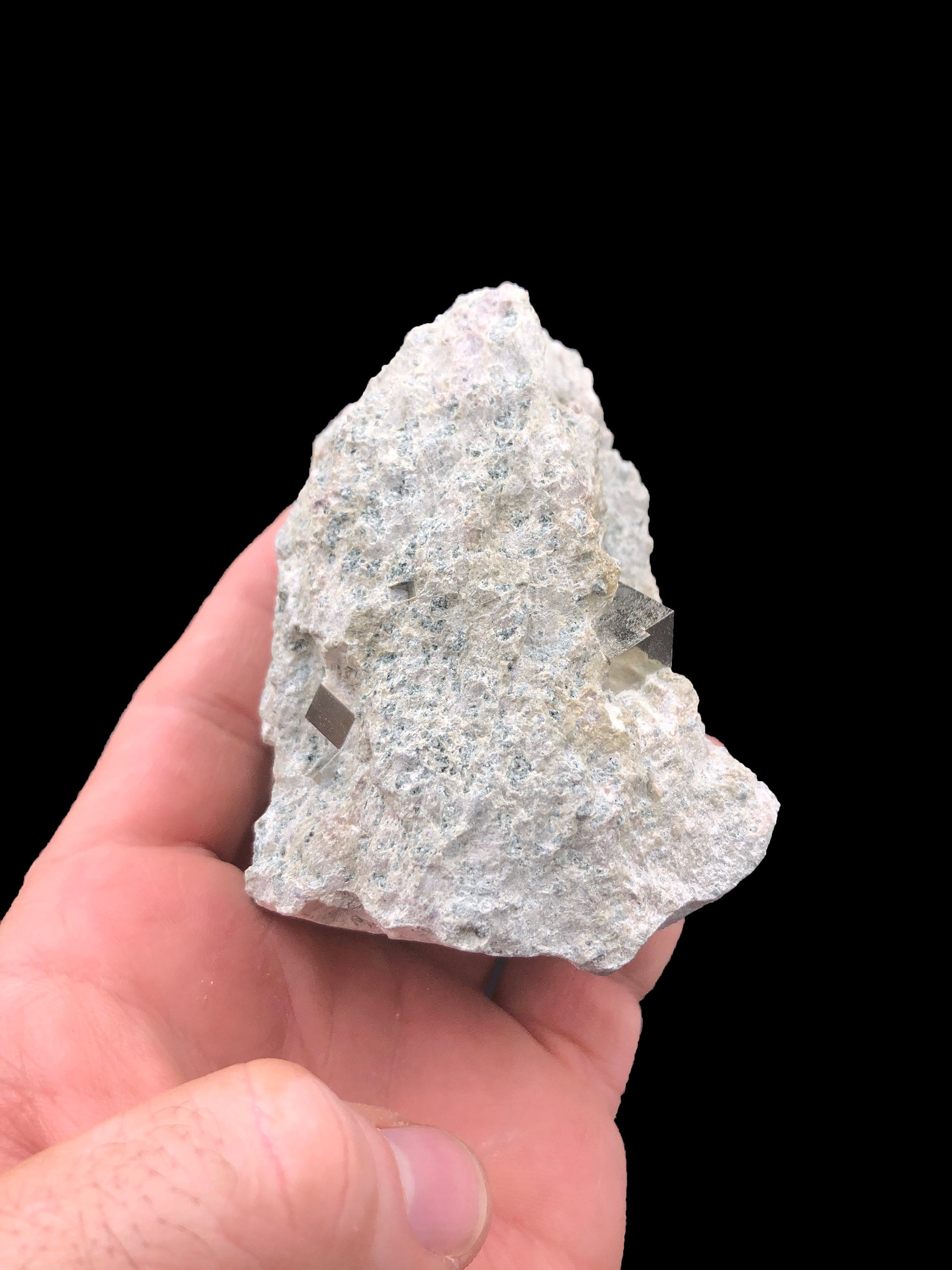 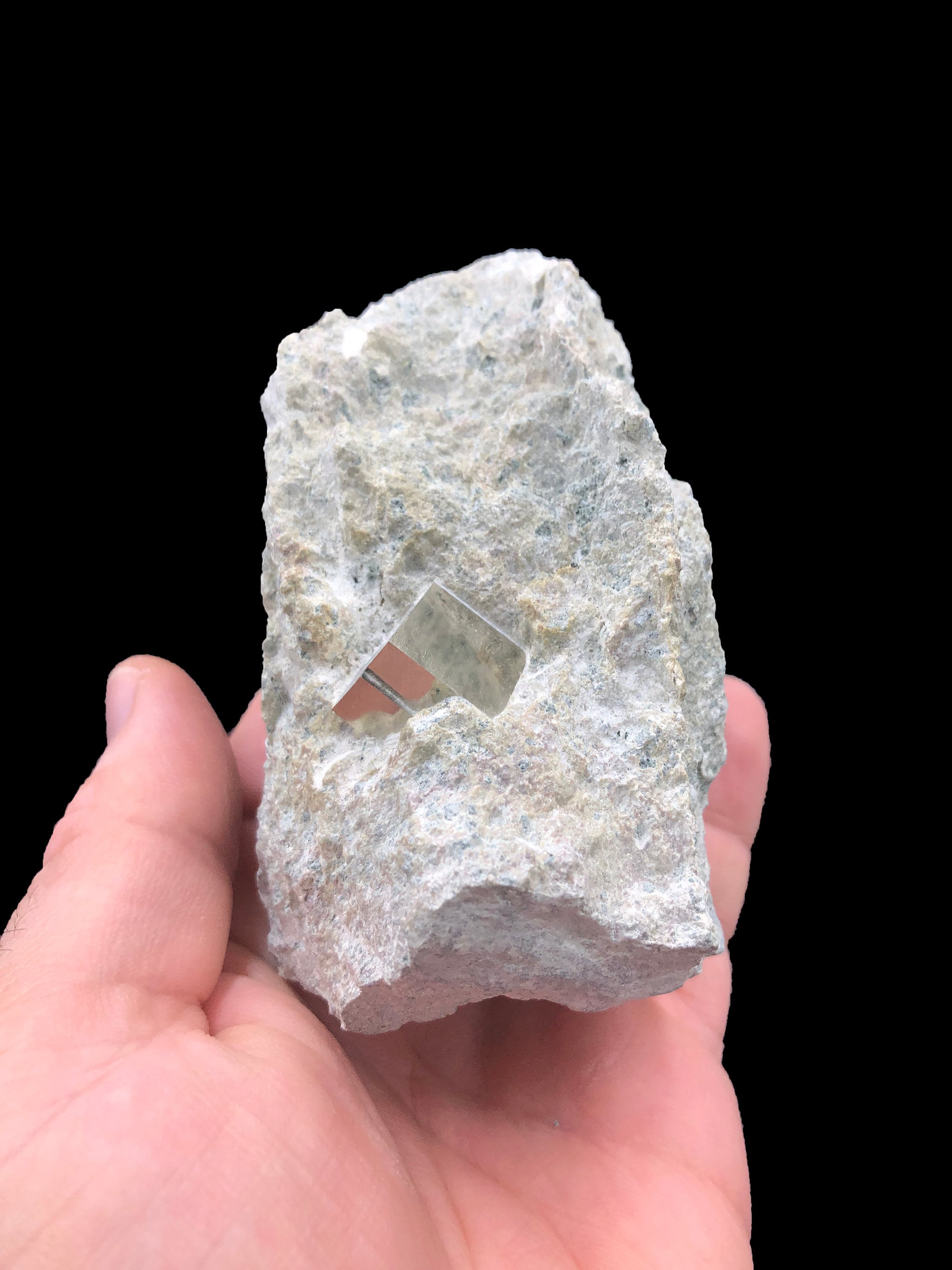 Self-standing display piece. One main pyrite cube sitting in the main section of the piece, followed by a smaller cube hidden on the other side.