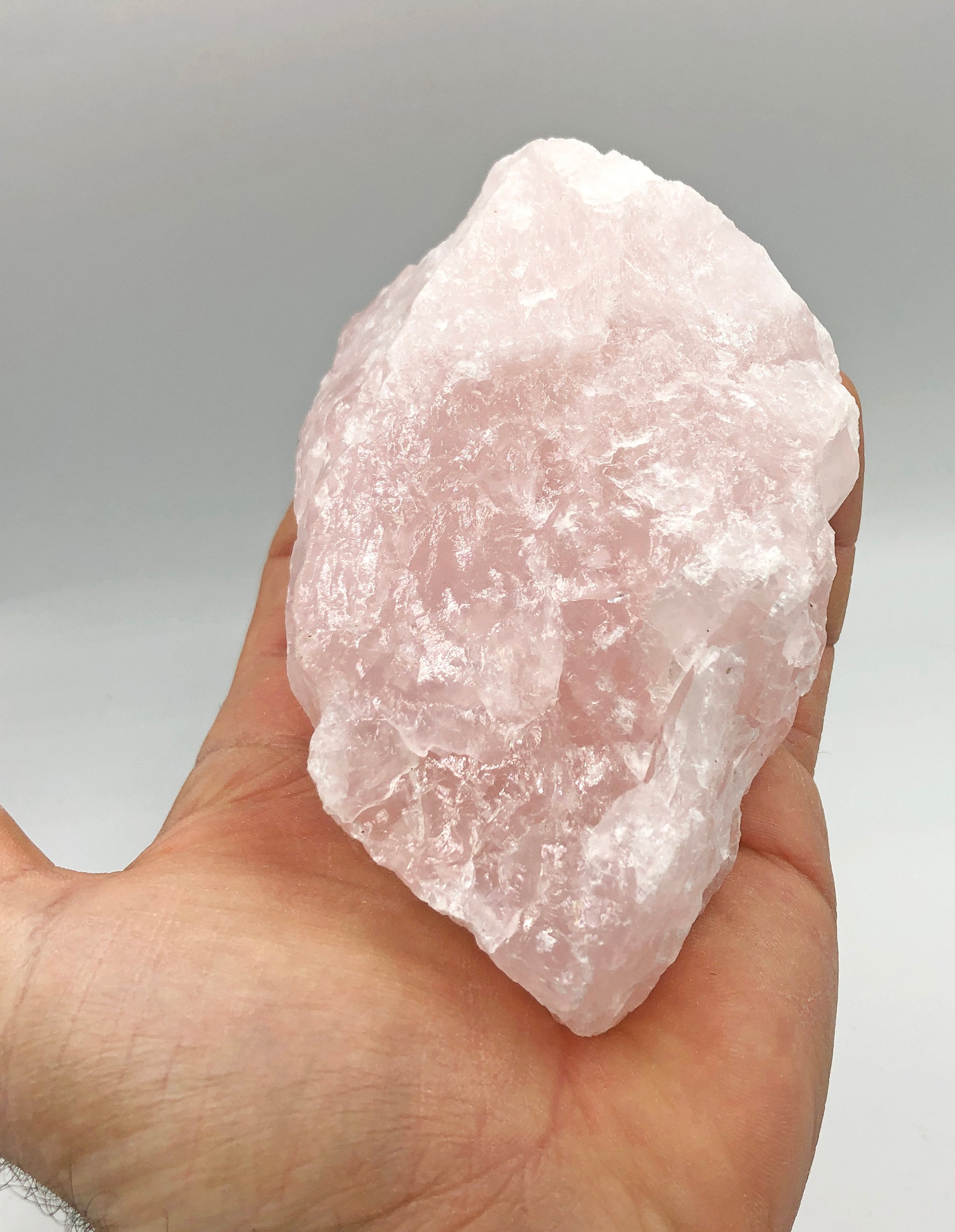 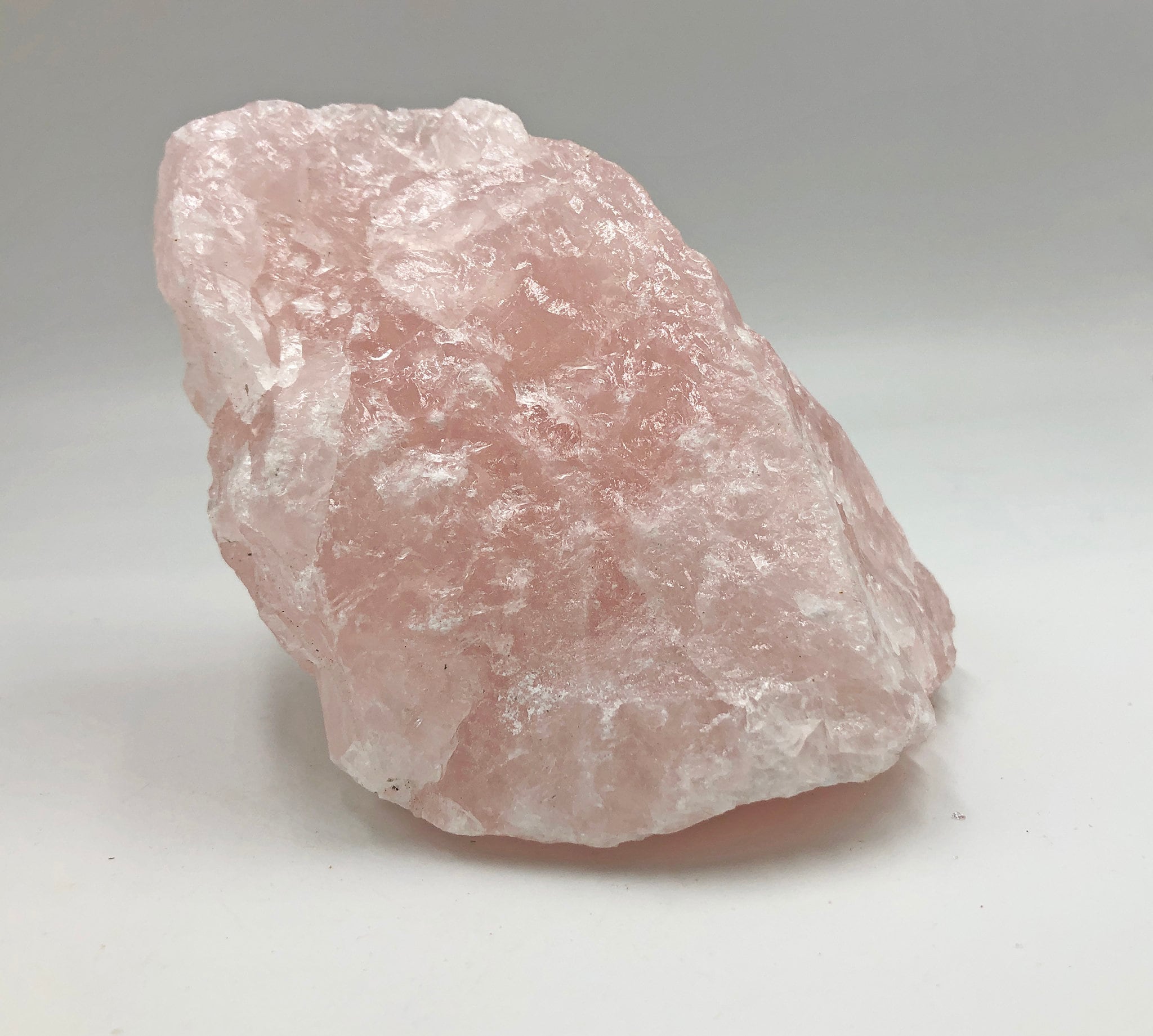 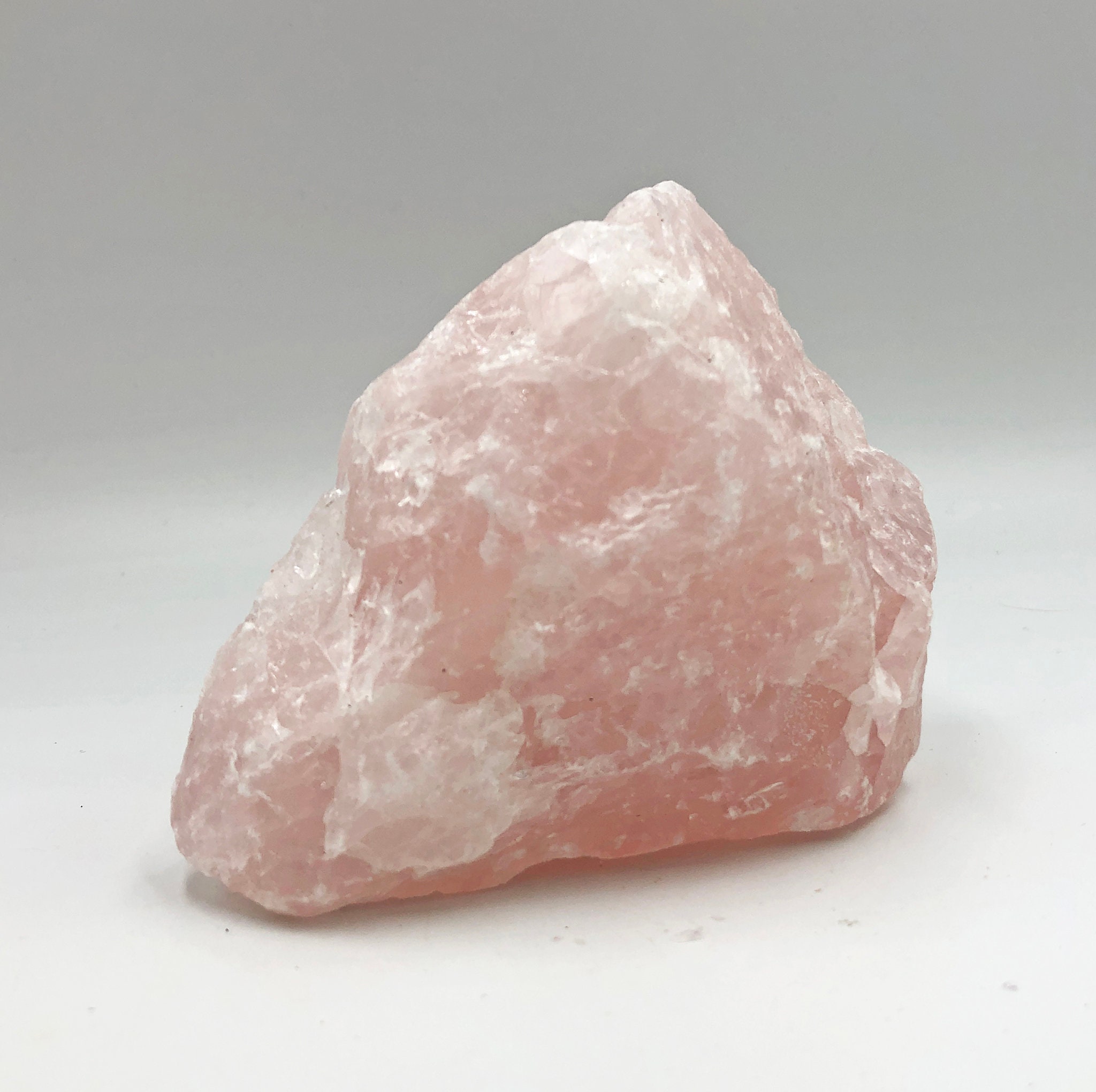 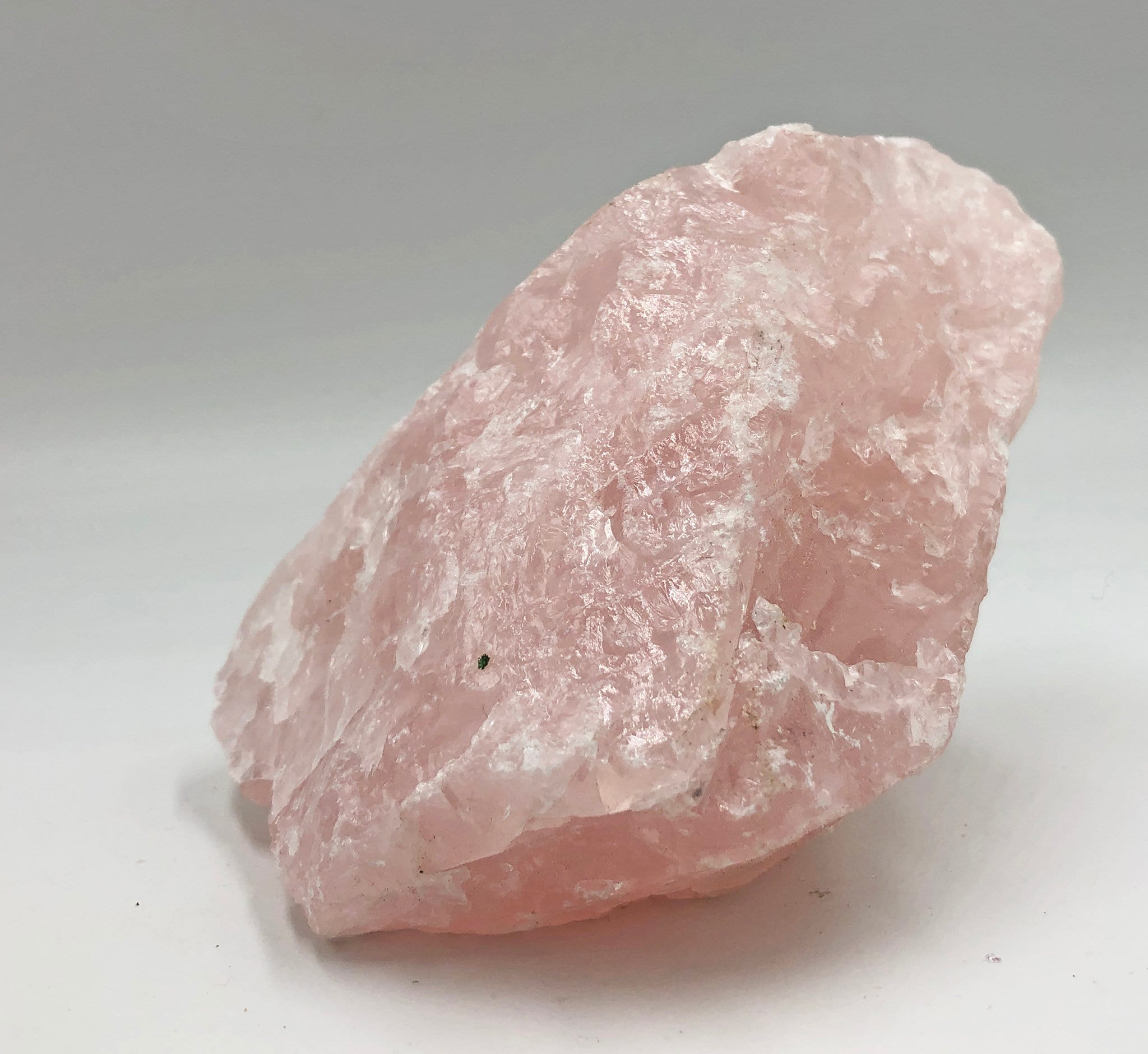 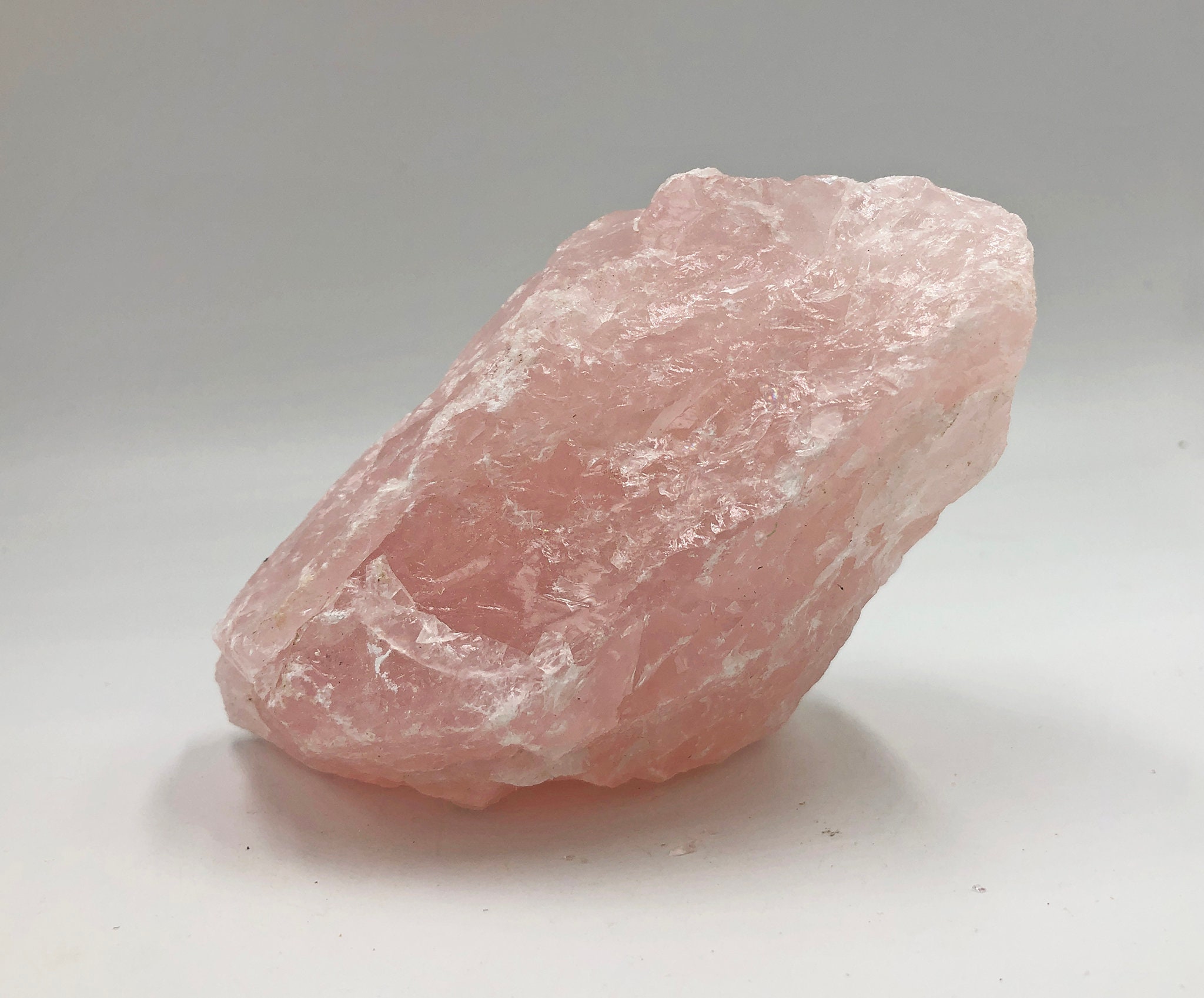 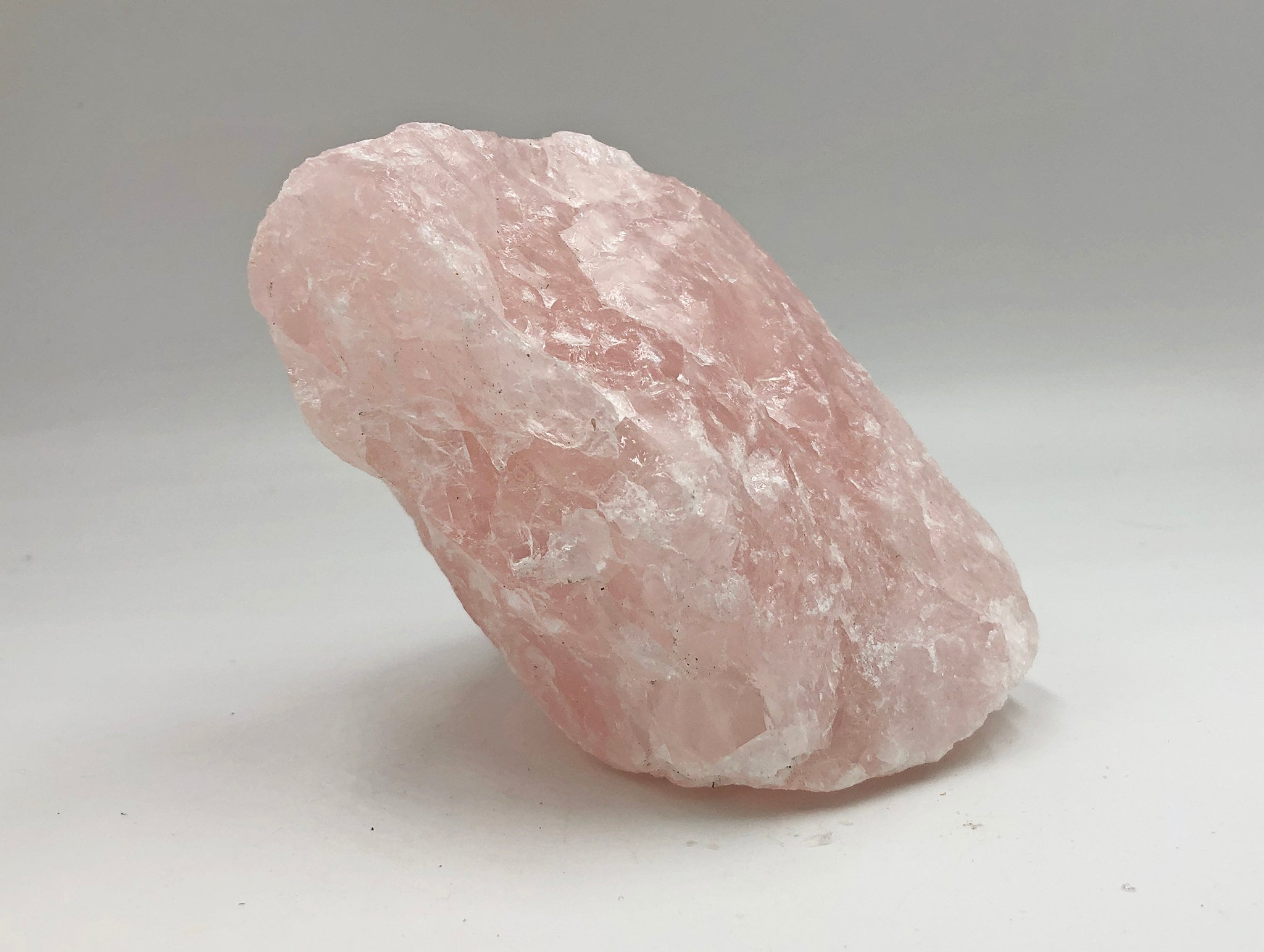 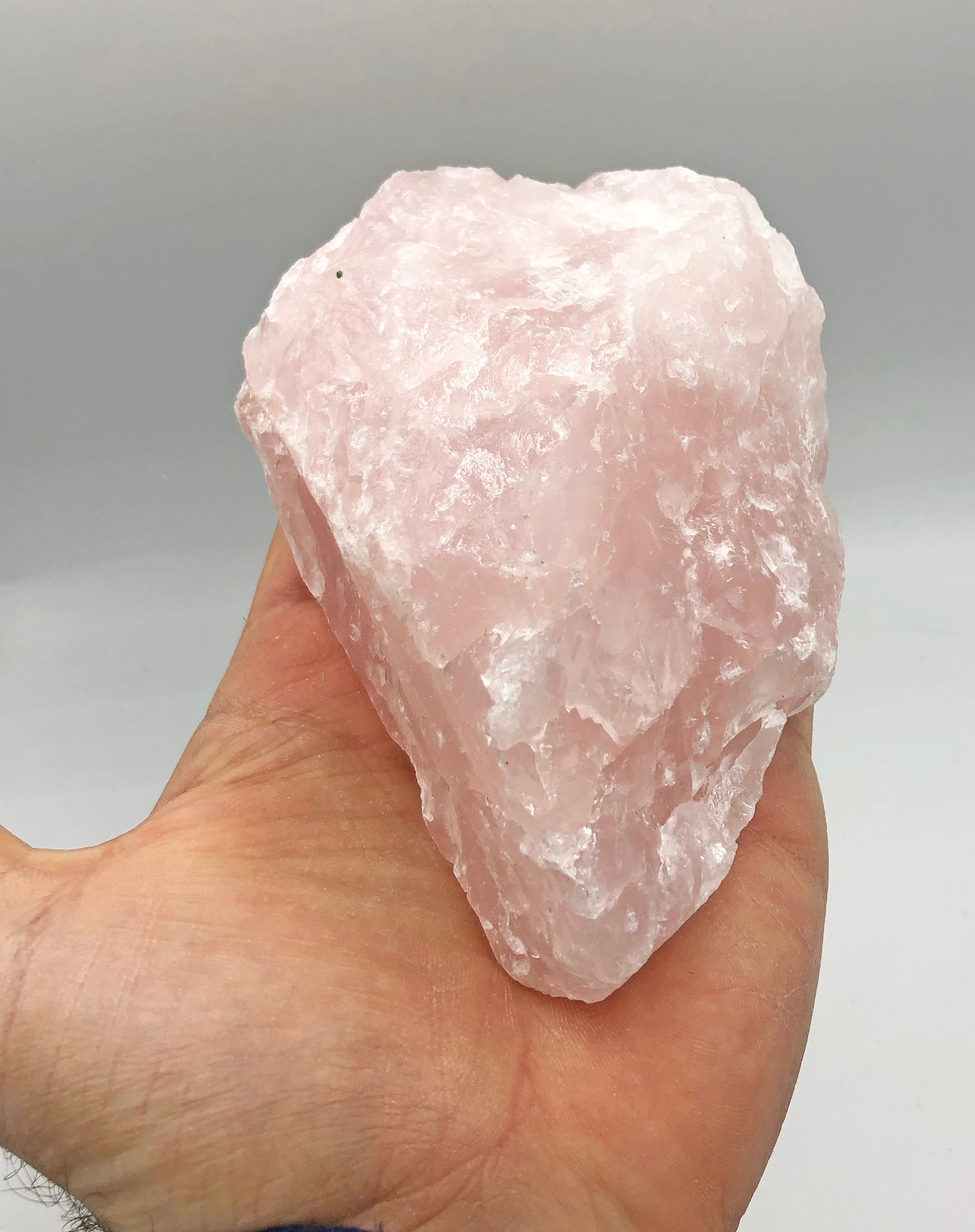 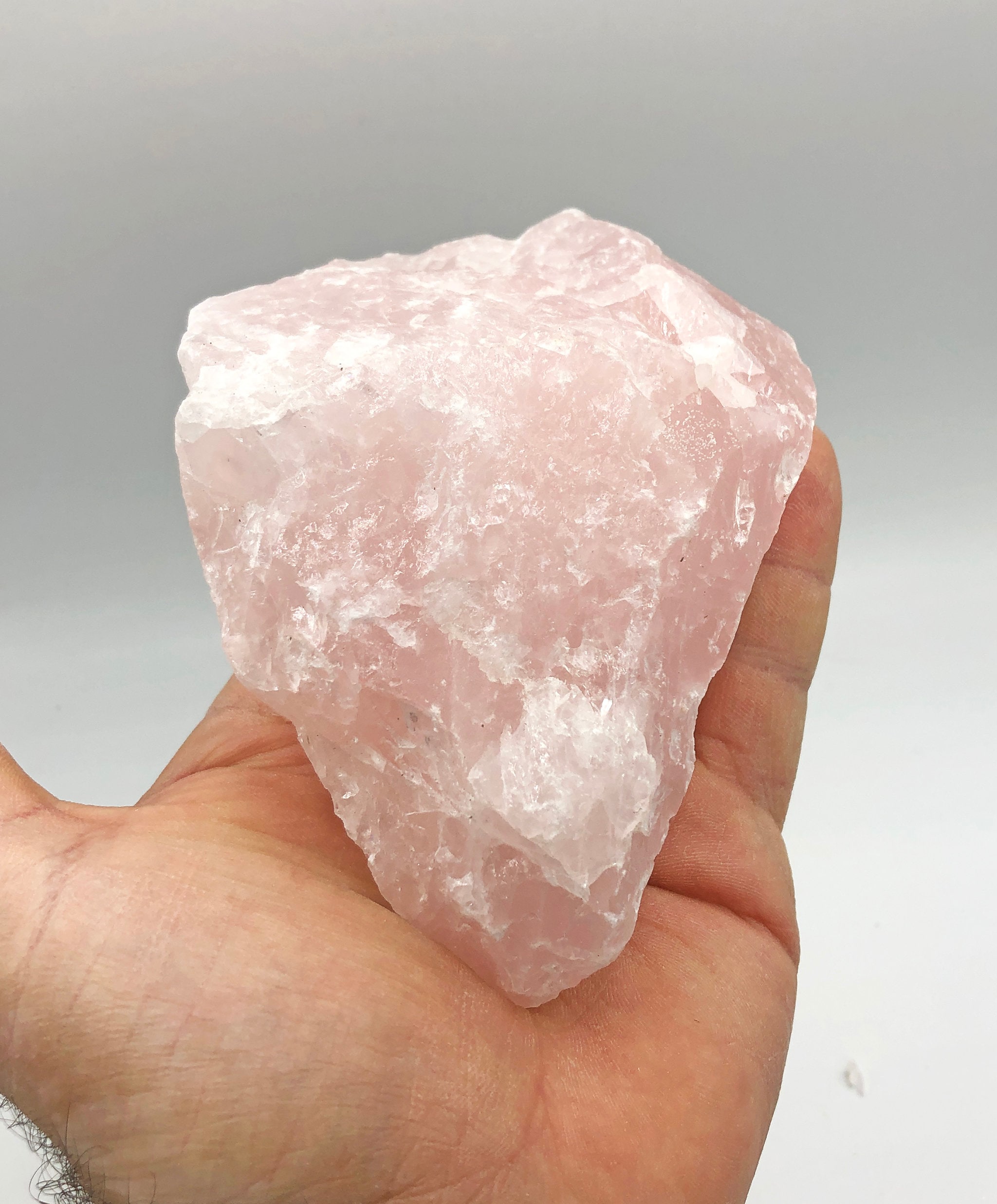 The piece in the photo is the one you will receive.