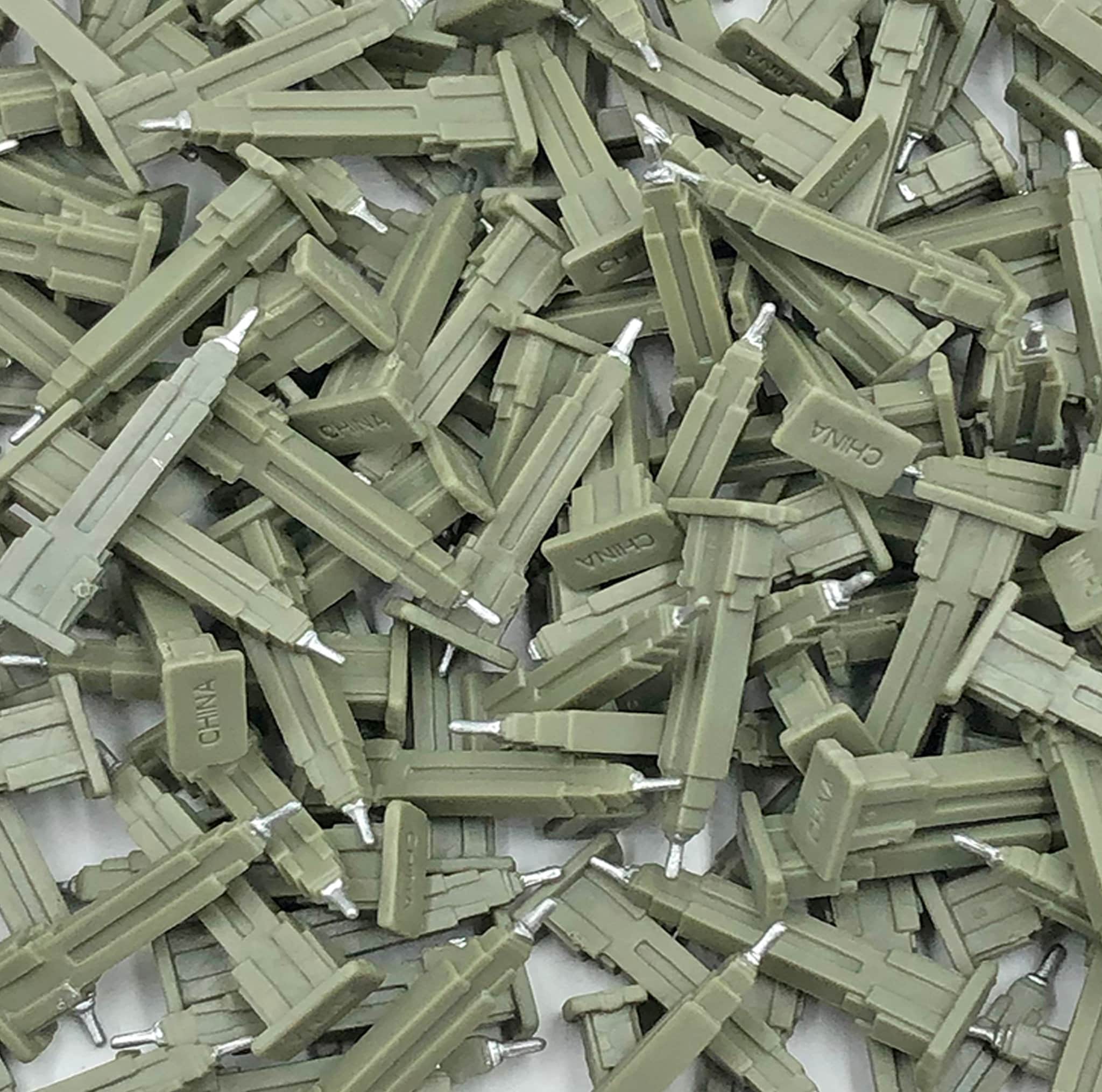 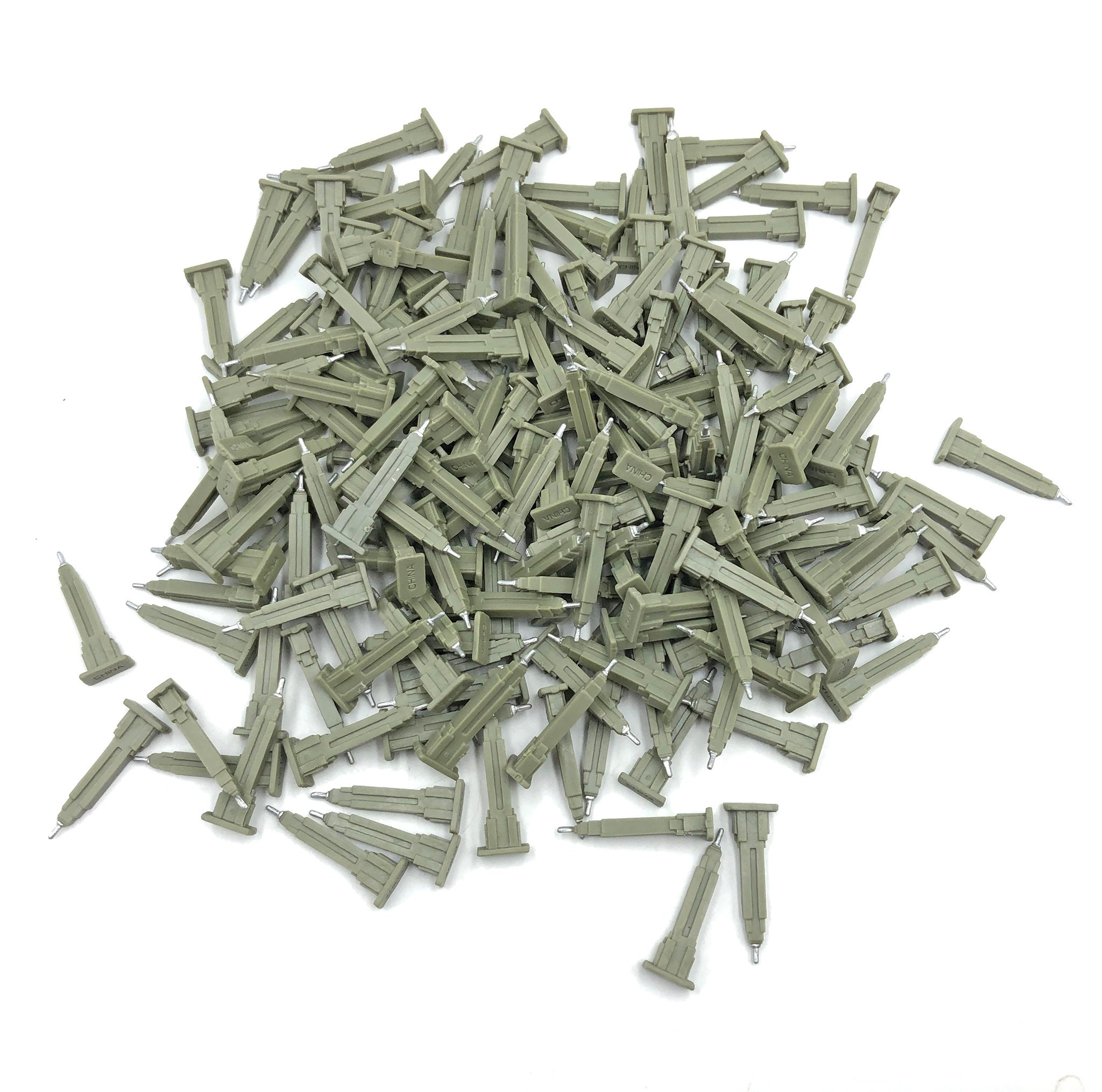 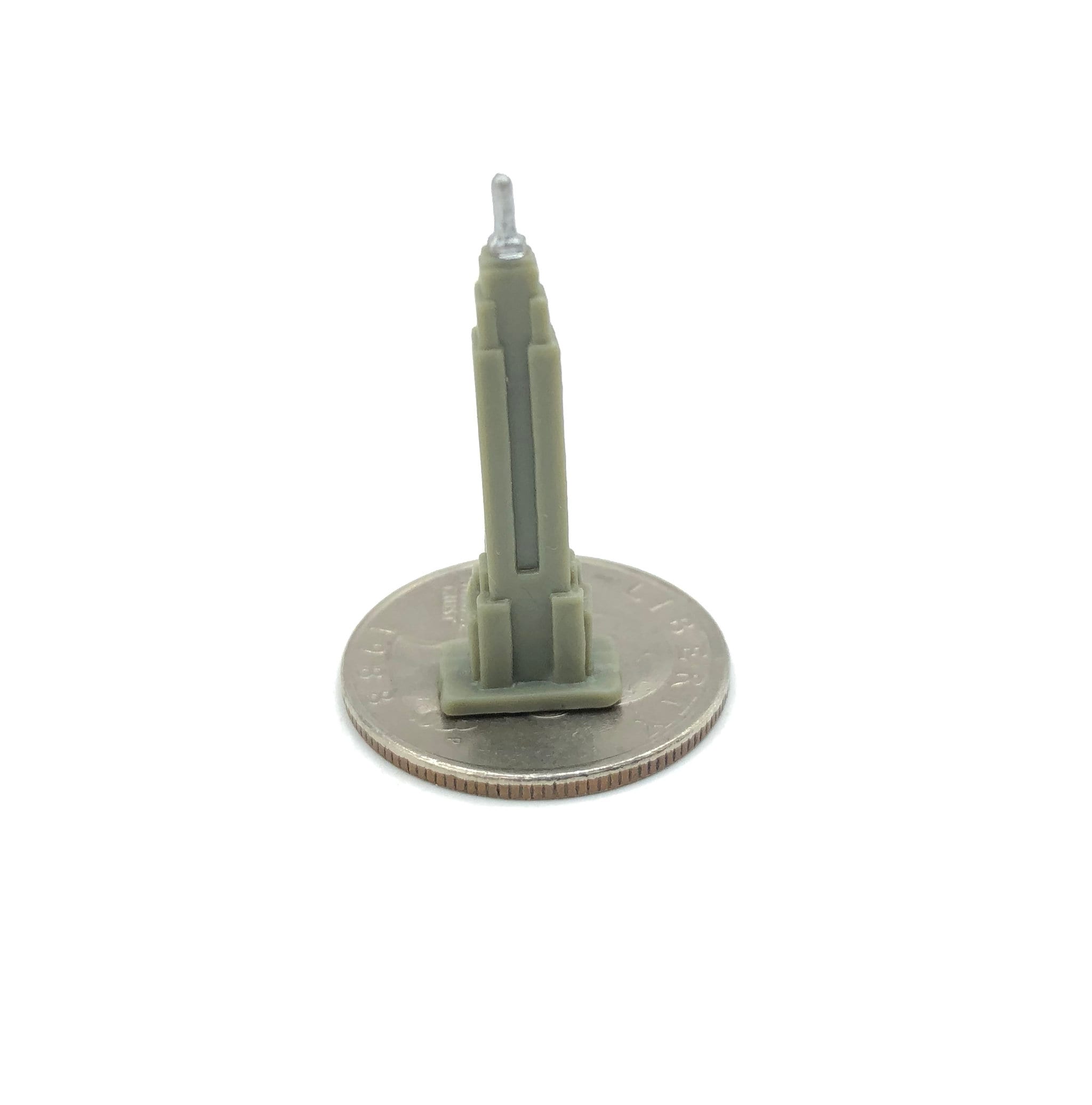 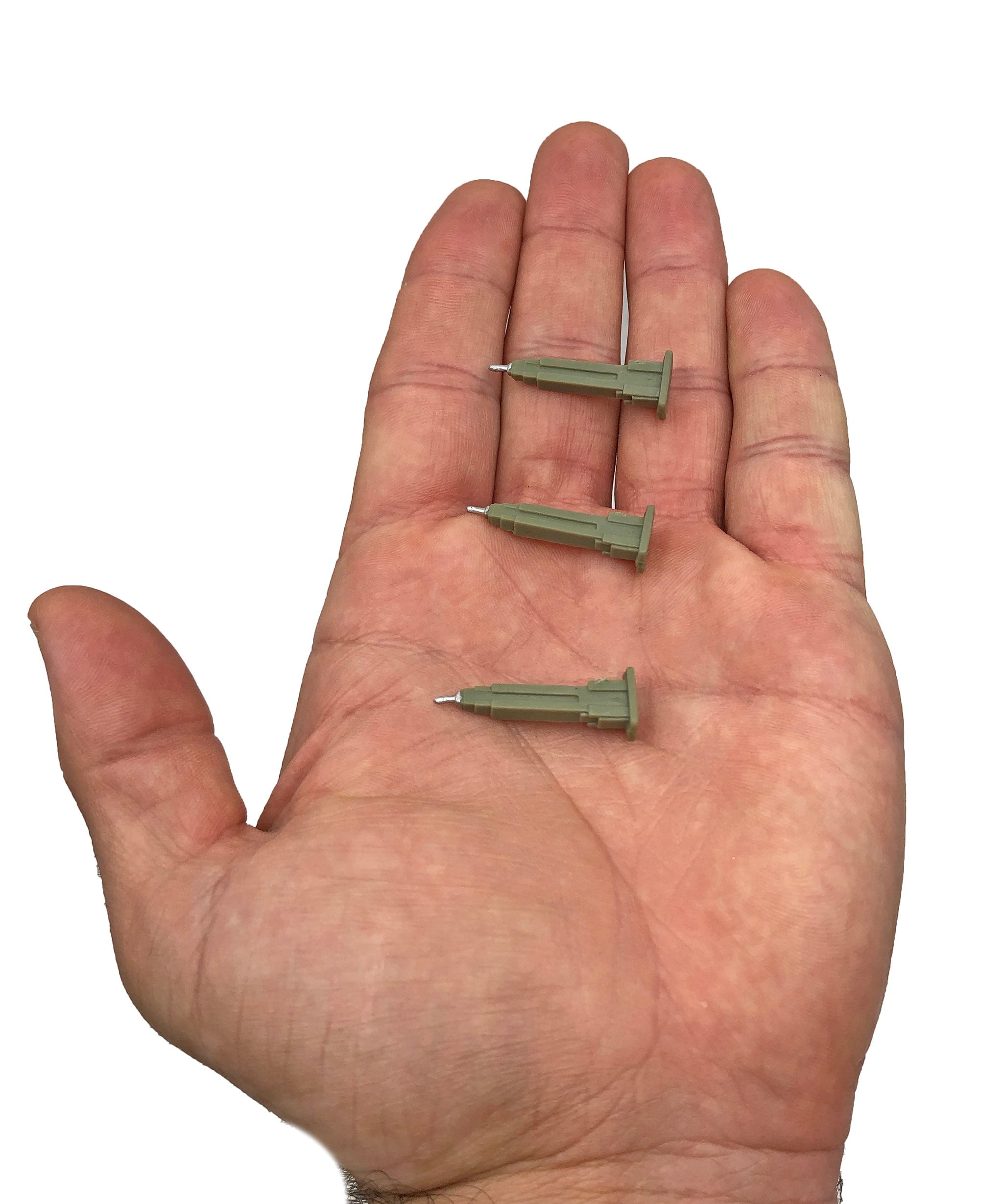 The 103-story Empire State Building stands 1250 feet tall, not including its 204-foot antennae. It was built in just a year using 200,000 feet of limestone from Indiana. On clear days, viewers in the observation deck can see five states.